Wastewater Research 'Can Tell You the Whole Story About Society' 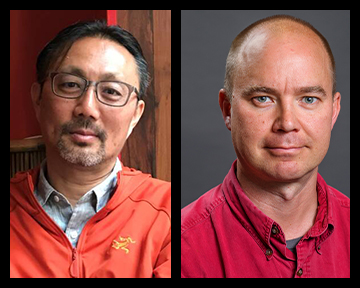 Marc Johnson and Chung-ho Lin are both researchers at the University of Missouri who study wastewater – yes, like sewage – to learn about human health and track things like outbreaks of COVID-19.

They spoke about how their research in wastewater allows them to gain insight into human health – like COVID-19 infections, and how it could be useful even once the coronavirus pandemic ends. 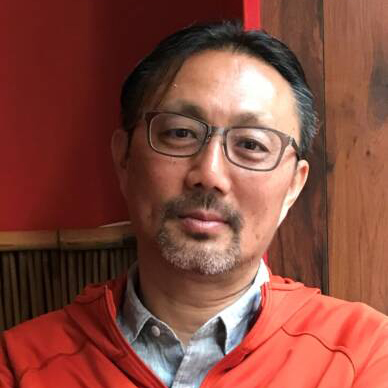 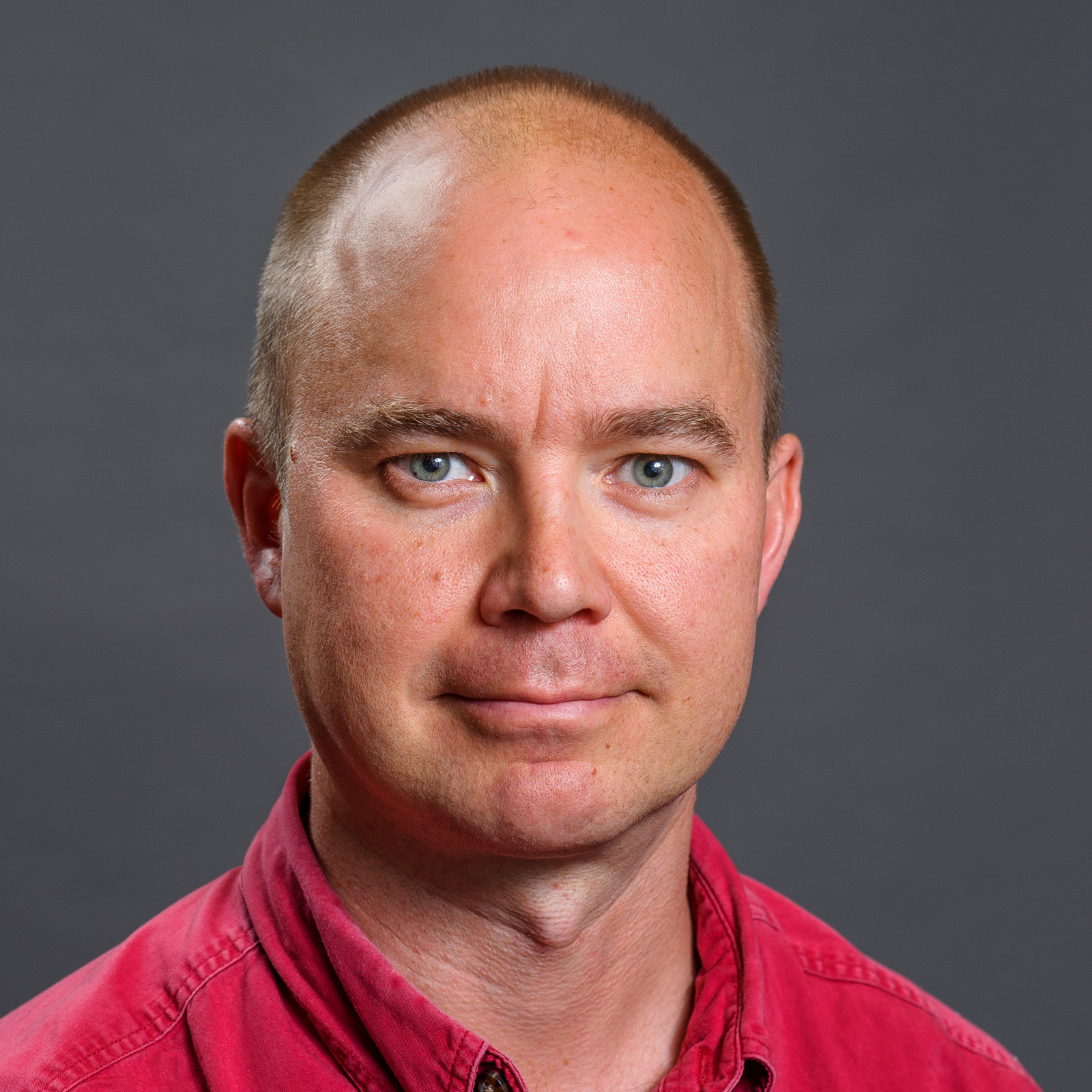 Chung-ho Lin: People do all kinds of testing, okay? Basically, what they are doing is just positive and negative confirmation, but what we're doing is certainly another label. So, not only do we want to know whether it [COVID-19] is there, at the same time, we want to know how much.

Johnson: We’ve been testing prisons since the summer.

Johnson: We were testing initially, and to be honest, back in July – the only place that was negative completely were the prisons, and when suddenly it was like, “Oh! There’s something there.” We'd call them, and then they'll like go in and do more testing.

But the thing is – when there's an outbreak in a prison, it goes fast because inmates aren't necessarily forthcoming about their symptoms. So, it's good to have an independent measure of whether, you know, you need to do more testing,

Lin: Yeah. Also, health professional, they can utilize that information to evaluate how effective their mitigation, also for how to invest their testing resource more wisely.

Johnson: One thing we can't do yet, but I still think we will be able to is, “Okay. We got a number of 50,000. How many patients is that?” Well, we can get closer, but somehow you still have to connect it with something.

We have a bit of a spike going on now, in Columbia and lots of other places in the state too, and it's not obvious why we're having a spike right now.

Why do you think we're having a spike right now?

Lin: I think it's something related to the pandemic fatigue…

Johnson: I think that's what most people are thinking.

So, what could be really good is we’ll know if there’s an outbreak in the community. We can tell the health department, “Okay, this is serious. You need to really push the testing because this isn't just the cold that's going around right now.”

Lin: Yeah. I was told by a friend of mine that especially when they're hanging out with close family or friends, sometimes they subconsciously assume they’re safe.

Once we have a vaccine available, this can also be a useful tool to monitor how effective vaccination for the population. So, we can see…

Johnson: Yeah… if people are vaccinated, you wouldn't expect there to be infections, so you might let your guard down.

Lin: Wastewater can tell you a lot of the story about a community. So, we're monitoring 86 different personal care products – pharmaceutical in wastewater, and just by looking at that chemical profile you can kind of assess and evaluate the well-being of society.

I would say, 15 mil of wastewater, they can tell you the whole story about the society.

This piece was reported and produced by Casey Murray.