On Understanding Grief: 'It Takes a Long Time. It Fades Out Over Time' - Missouri Health Talks - KBIA
BACK TO ALL STORIES

On Understanding Grief: 'It Takes a Long Time. It Fades Out Over Time' 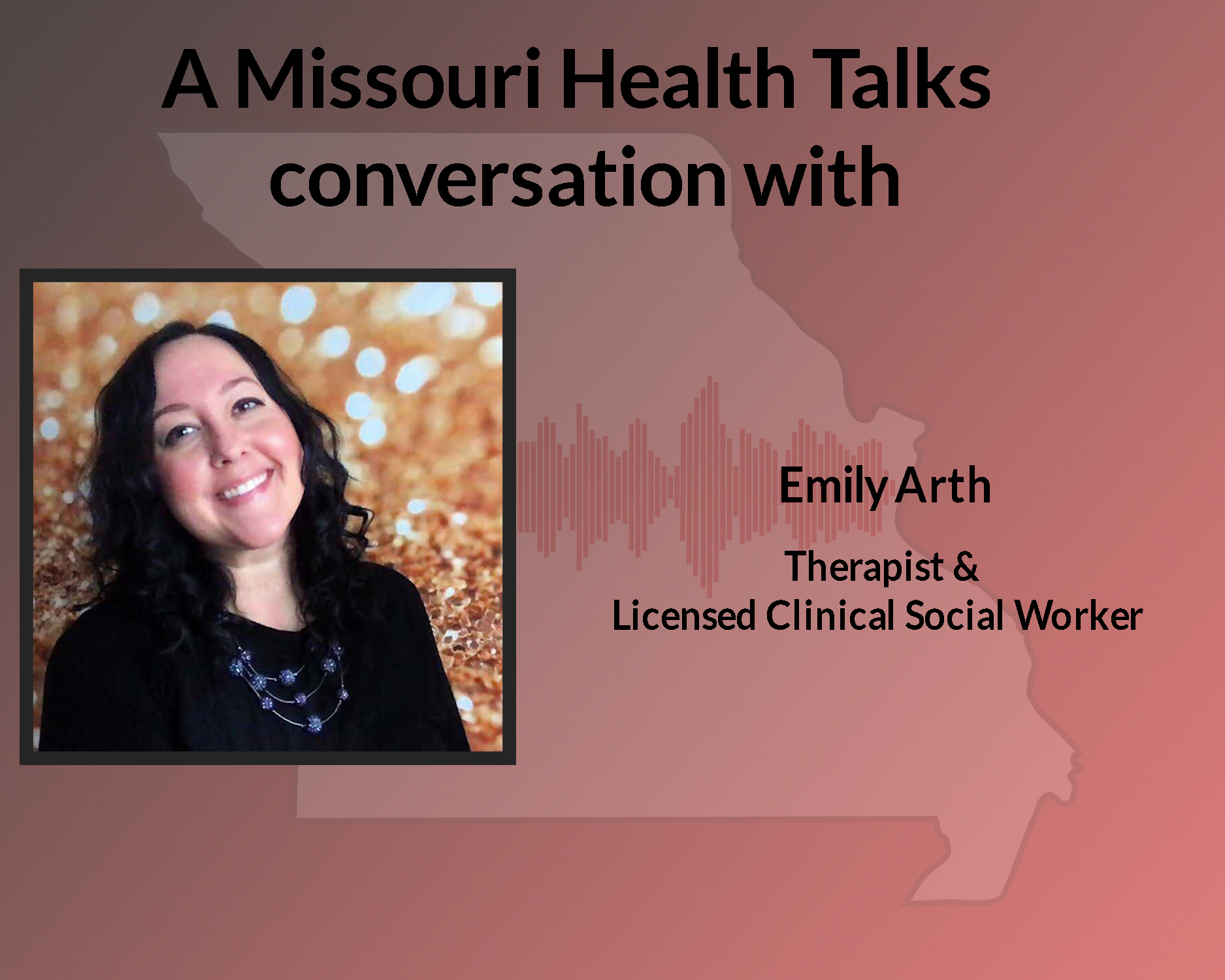 Emily Arth is a licensed clinical social worker and a therapist in Columbia. She spoke with reporter Olivia Love about understanding grief and about how everyone needs to give themselves the space and time to process grief during the ongoing pandemic. She urges everyone to seek out help if they need it.

This piece was reported by Olivia Love. 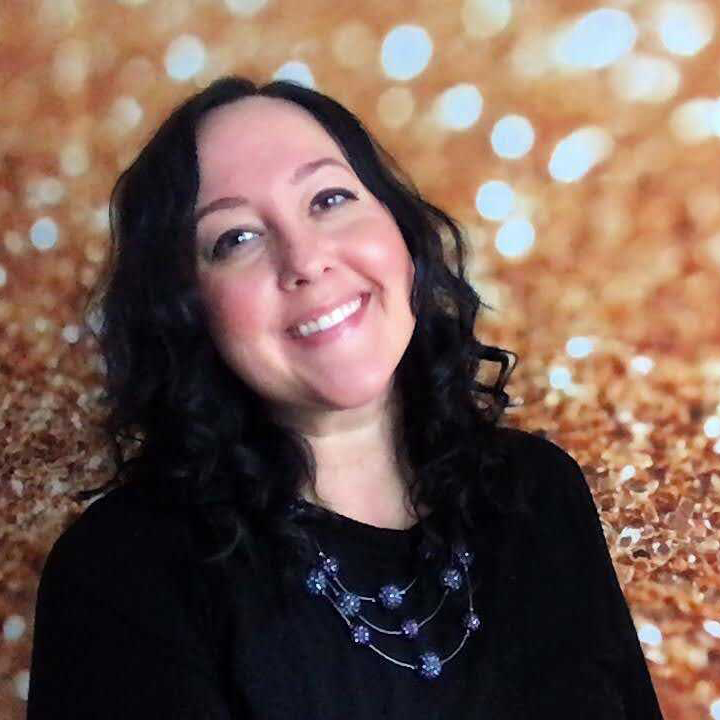 Emily Arth: There's not a linear path of grief. We often describe it as like a knotted-up ball of yarn. It's something that you can be in one stage of grief one day, and then feel to be in another stage of grief the next day. And so, you can kind of go back and forth and bounce around between the emotions that make up grief.

You know, so I say like, if you're getting thirsty, you start getting symptoms, right? Like a dry mouth or headache or something like that, and those are unpleasant symptoms that are telling you – you need to take a drink of water.

Well, that's the same purpose that your emotions have. When you start having negative emotion, they're telling you that you have needs that are not being met. And so, grief is an emotion that's coming up to indicate that you have some emotional needs.

It could even just be the need to be heard and seen and acknowledged, you know, think about like a little kid – when they're running toward you and they fall down and they start crying – they don't want you to just say to them, “You're fine. Get up. You're fine. You're not bleeding.” They want you to first acknowledge their emotion.

And then once you acknowledge those feelings, you can start moving through the feelings and beyond them.

So, we live in a society that does not really socialize people to clearly understand how grief works, you know? It used to be a long time ago, in society, when somebody lost a loved one, they dressed in black for a year.

And though that seems odd and morbid, the function of that was to visually remind the people around them that they were still grieving, and so, in our society, a lot of times people think, “Oh, you know, I have five days off work for bereavement. So, I should just be over the loss of my husband when I go back to work in five days.”

Well, that's not realistic at all, and a lot of times the people around you even forget, after a few months, that you're still dealing.

And so, part of having compassion for our own suffering, and the suffering of other people is remembering that grief does take a long time, and it fades out over time. It's not something that you just wake up one day and all of a sudden, you're over it.