Therapists' Mental Health Needs: 'It's Like the Dirty Little Secret That We Don't Talk About' - Missouri Health Talks - KBIA
BACK TO ALL STORIES

Therapists' Mental Health Needs: 'It's Like the Dirty Little Secret That We Don't Talk About' 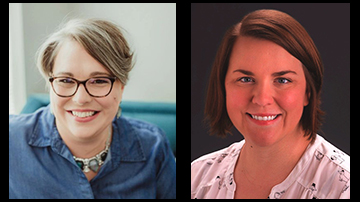 Beth Orns and Katie McDannald are both mental health professionals in Columbia. They spoke about how their work has an impact on their own mental health, as well as about how even they need help, at times – especially in a year like 2020.

This piece was reported and produced by Olivia Love. 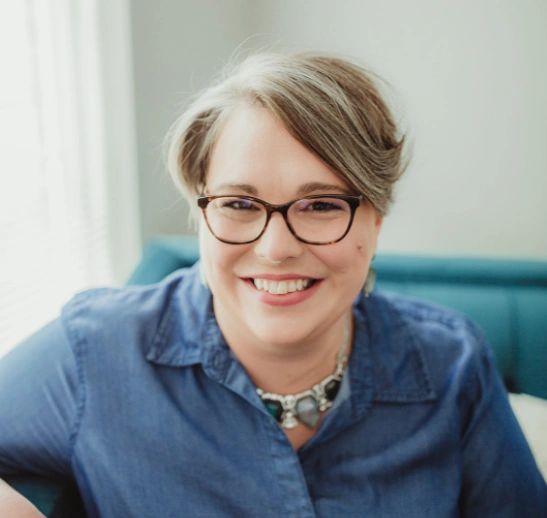 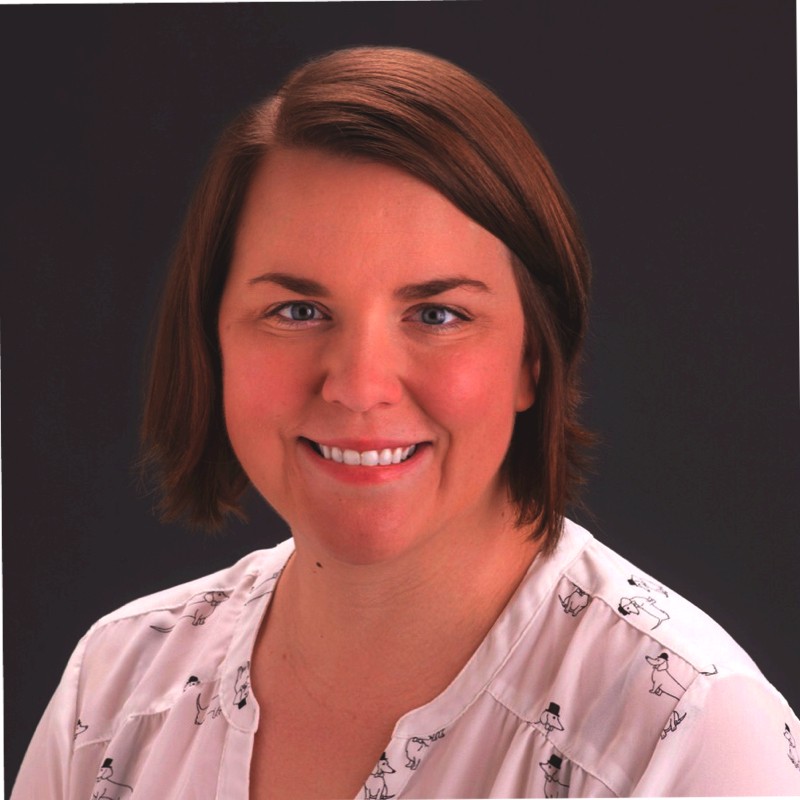 Beth Orns: It really is, like – it's like the dirty little secret that we don't talk about, you know?

Honestly, I don't know how you can do what we do without ever needing help. Whether you go to a formal therapist yourself, or you have peers that you do consultation with and you talk to and you troubleshoot with and you support each other. Like, you need some sort of – you have to have a release valve for what we do.

And our confidentiality is so high that you don't, we don't have jobs where you go home and talk to your spouse about “Yeah, you know…” Like, yes, I'm sitting in my house doing what I do, but I'm not going to run upstairs and tell my kid what I just did. You know what I mean?

Katie McDannald: Like we're humans too. It's not like we have an on and off switch. “Now I'm a social worker. Now, I'm Katie,” you know? If I have a client who attempts or completes suicide, or who has a major psychotic break and hurt somebody, or gets in a DWI accident – and those are all very real things that my folks deal with – I can't go home and talk to my husband about this terrible grief and guilt I feel over losing somebody that I had a therapeutic relationship with, which is a relationship none the less, and, and so he's not going to know why I'm crying in the shower.

Orns: And so, when a person dies or a person is sick, you can't help but feel that too, you know, and you can't – you don't get to normally grieve it. If you have a client who completes suicide, we don't get to go to the funerals. We don't get to send a card to the family.

And so, we feel this immense sense of grief, and sometimes guilt, and all these other feelings about what's happened, and we really just don't have somebody – we don't get to do the normal things you do to process that.

McDannald: Umm, I see a therapist, and it's something that has always been an important part of my self-care. Umm…

Orns: – there's a weird stigma still around it for a lot of people. We believe that we shouldn't… other people – we don't want other people to know we're weak, even though we're all equally weak, and we all equally need counseling.

It's kind of like social media. We don't want to put on social media, the ugly stuff. We only want to put the pretty stuff on, and so, we want to curate this, like as a professional, this very clean image of who we are, and like we're some superhuman therapist, which isn't true…

Example in audio and text removed on 16 November 2020 due to confidentiality concerns.