Special Education Amid COVID-19: 'It's Not That Kids Don't Want to Wear Masks, They Might Have a Sensory Disorder' - Missouri Health Talks - KBIA
BACK TO ALL STORIES

Special Education Amid COVID-19: 'It's Not That Kids Don't Want to Wear Masks, They Might Have a Sensory Disorder' 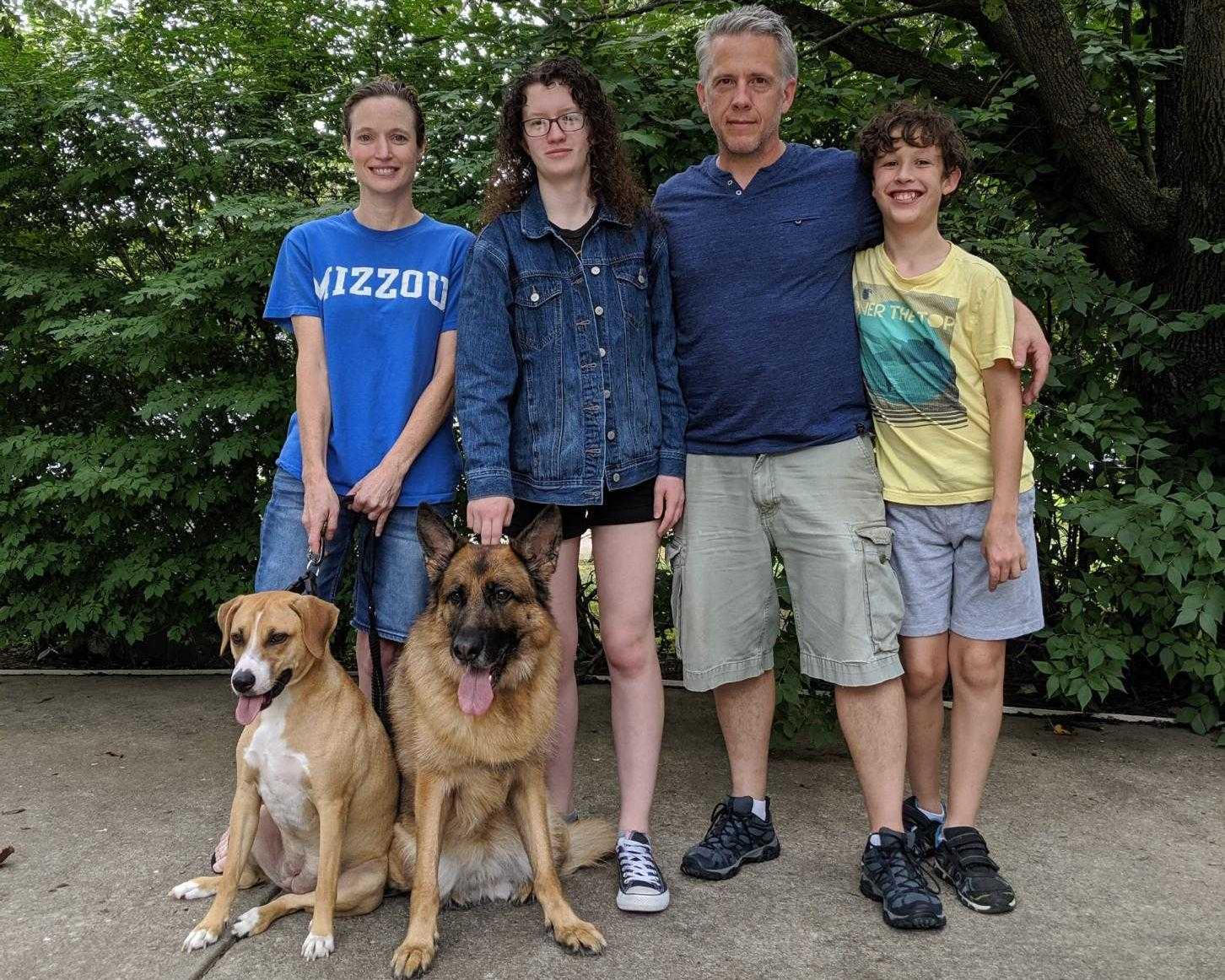 Amie VanMorlan lives and works in Columbia. She’s the incoming President of the local SEPTA, or special education PTA, a pediatric endocrinologist and the mom of Sagan and Damien.

Amie spoke about some of the ways Damien and rest of the family are adjusting to the world of COVID-19. 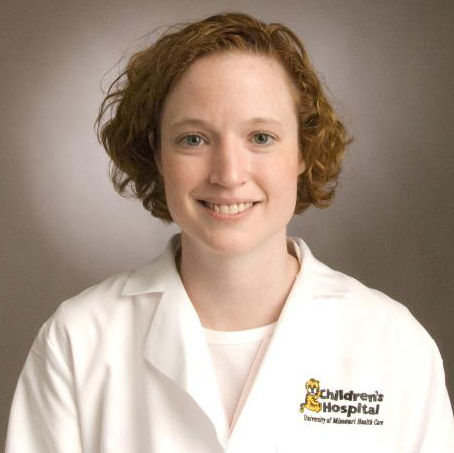 Amie VanMorlan: It was very difficult in the beginning because Damien relies on his schedule and his structured environment, so, he really enjoys school.

He's developed these relationships with his teachers. Some of his teachers are the most, you know, they're some of the most important people in his life. When a child finds a person who is kind and patient and helps them navigate this confusing, complex world, they become very attached.

So, he was aware, you know, that something was different. School was ending, they didn't really have the last days of school, and he would ask us every day why he wasn't going to school. So, we would try to, you know, explain the virus to him on a level that he could understand.

One of the other hardships is - we try to keep him busy, he's got a lot of energy, and he was an adopted, soccer adapted track, adapted swimming, and all those stopped too. So, you know, his world was turned upside down.

It's hard to know how much he truly understood about it. He knows – he doesn't go out much because it is hard for him to wear a mask. So, we really haven't taken him anywhere. So, he's been at home.

And I worry because what can happen, especially with Fragile X syndrome. We take him up to a specialist in Chicago, so, I pick her brain about, you know, all the developmental milestones and what's going to happen as a teenager.

And if we don't get him out and about and social, he's going to become more reclusive over time, and it's going to be harder to get him out to do those things. Because it's very hard for him to adapt. So, even now trying to get them to go for a car ride, he's worried. He's like, “I can't go out. The virus is out there.”

Knowing that school is coming up, and that masks are going to be very difficult, I've been trying to get him to wear a mask – we just started a couple weeks ago, about one minute a day. And even wearing that mask for one minute a day is very hard for him.

And I think it's really important for people to know that, you know, it's not that the kids don't want to wear the masks – they might have a sensory disorder, that tactile stimulation may be overwhelming to them.

And I think that's the most important thing, it's not that they don't want to, it's more of a matter that the mask is potentially causing increasing physical discomfort, you know, because something that might be soft and a little restrictive for one person could be very rough and over restrictive for another.

He knows if – so, we've kept him in, like I said, and he knows that if he goes outside, he's got to stay six feet away from people. But the other side of that is – if he sees people that aren't six feet apart, such as other children in the neighborhood, he'll sometimes tell them and get upset with them because they're not six feet apart. So, you can imagine how that goes with other children...