Post-Vaccination: 'I Still Have to Do My Part. I Still Have to Wear My Mask. This is Just the Beginning' - Missouri Health Talks - KBIA
BACK TO ALL STORIES 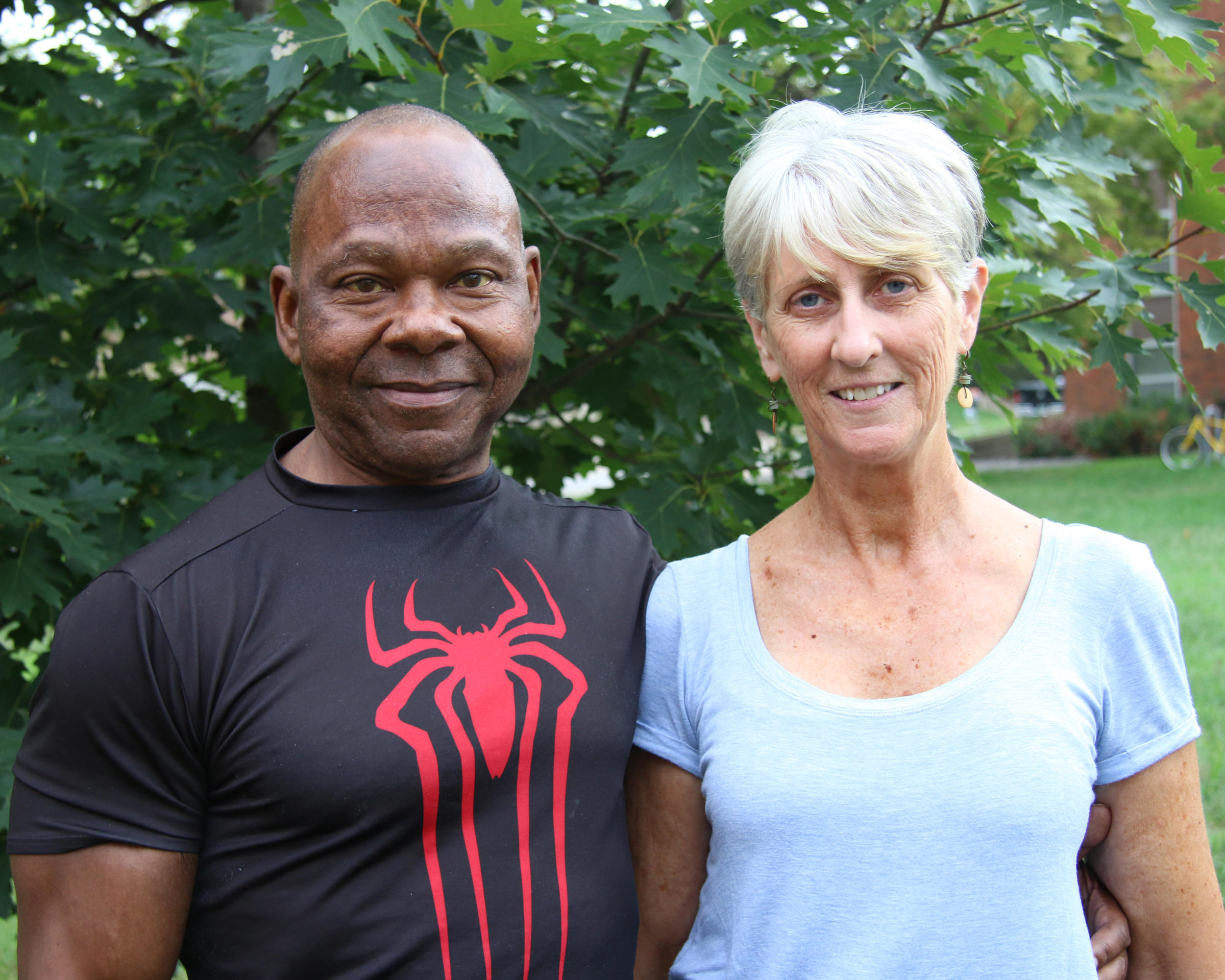 Laurie Hines and Ted Glasgow have been together for many years. Laurie is a living kidney donor and the director of the Missouri Kidney Program. Ted is an accomplished bodybuilder and an immunocompromised kidney transplant recipient, which makes COVID-19 an even larger threat.

They spoke about their decision to receive the coronavirus vaccine, and about how receiving their first doses has and hasn’t impacted their daily lives. 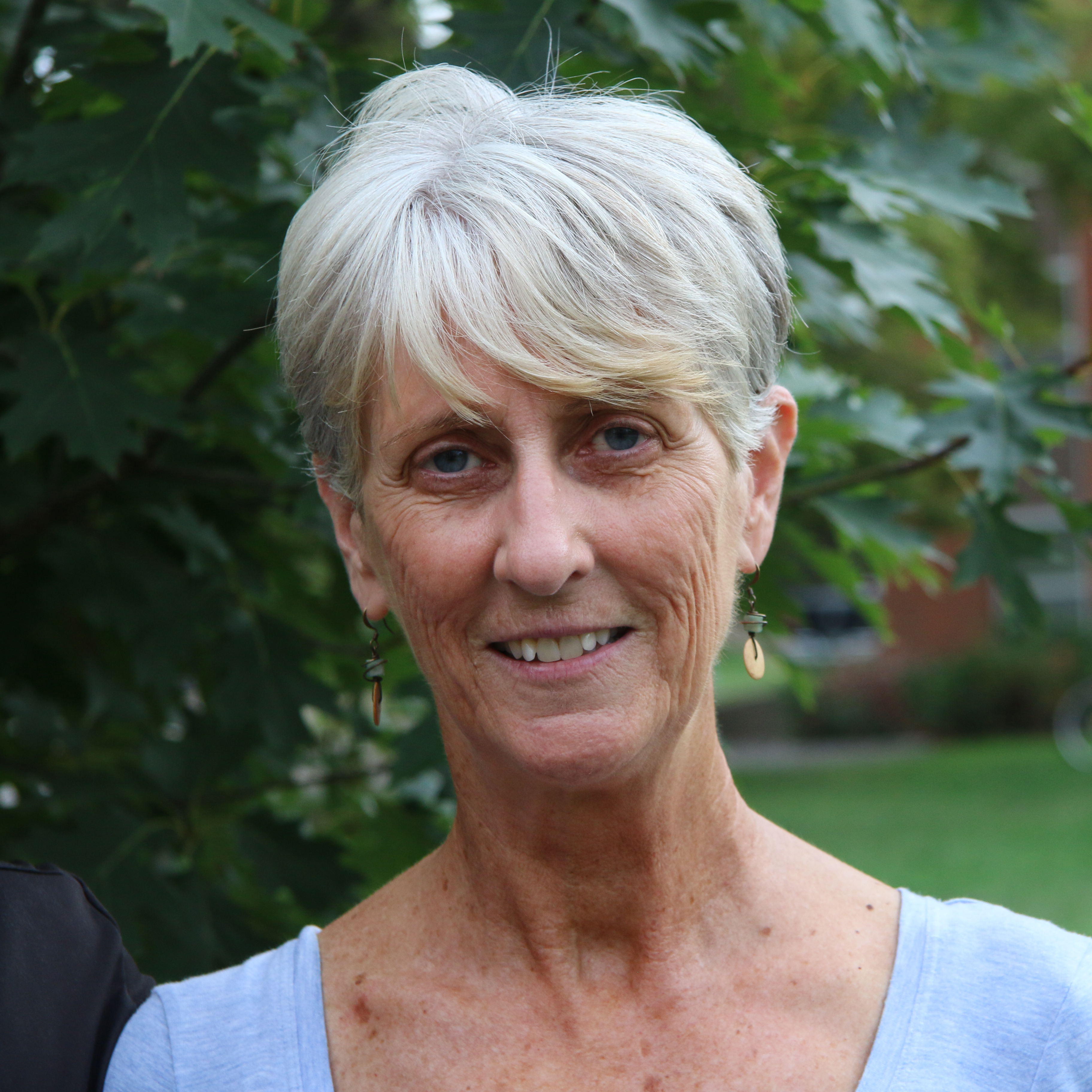 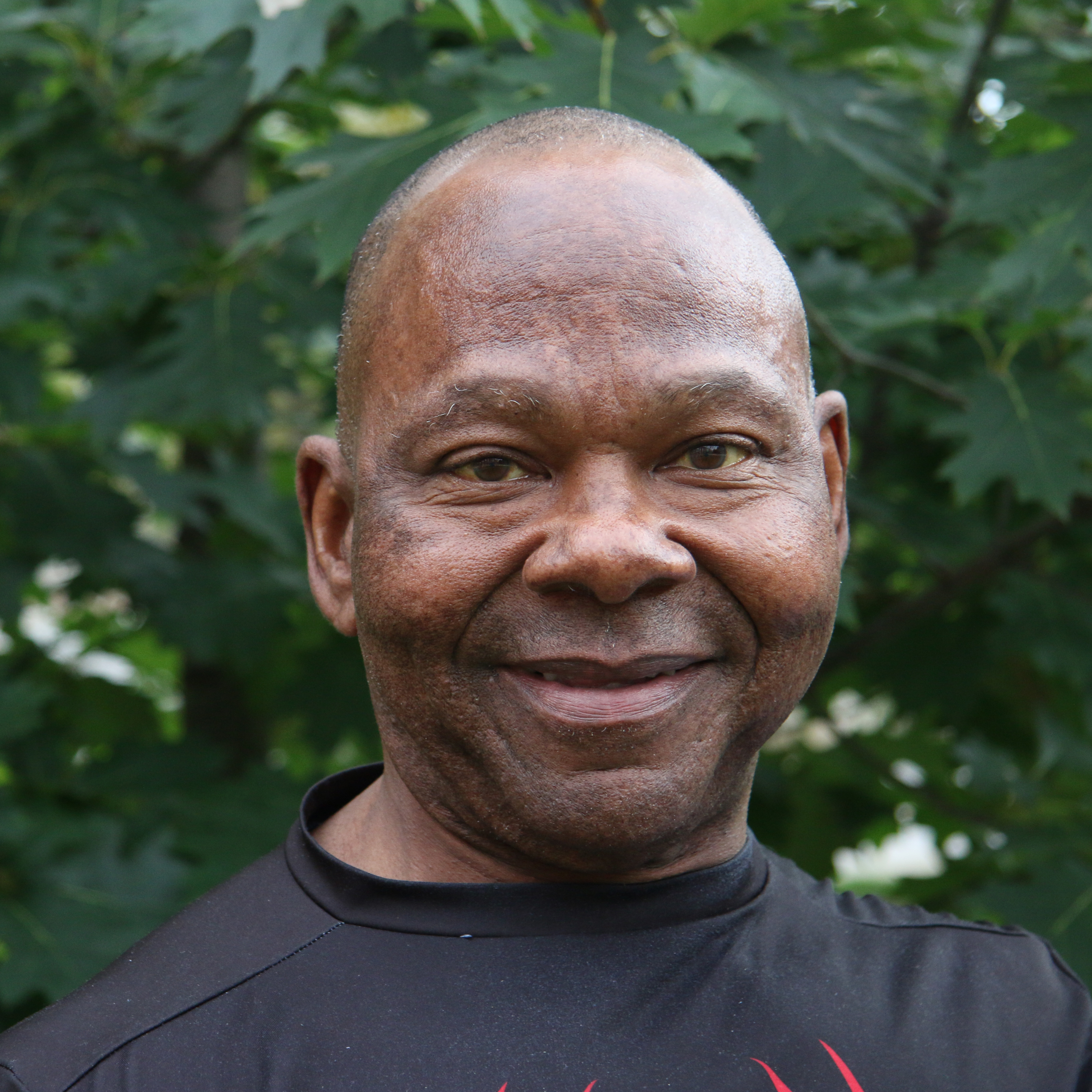 Laurie Hines: I mean, for us, there was never a question that we wouldn't get the vaccine. I don't think that we would have ever assumed that a vaccine would not have been right for us, including Ted in his compromised state.

Particularly given that being immunocompromised post-transplant was exactly one of the one of the characteristics that Missouri Department of Health put in that Tier two. It was very clearly spelled out – “post-transplant.”

So, we were pretty comfortable. I don't – I’m not aware that Ted ever question getting one… I don't think you did?

So, you know, with me, more so I feel like I was doing my part, you know – if you're not part of the solution, then you're part of the problem.

So, even though I've got one – even if the two doses – I won't change my patterns until this is over. This is pretty much a war, and the only way to win wars, pretty much, is to be war.

So, you can actually relax just because you think you have a little bit of a shield. That's how we get it – it's how we got in trouble before.

Laurie: What about symptoms for you?

Laurie: I got my shot on Thursday night at 6:00 p.m. at Mizzou, and Friday was good, but by Friday evening, I thought “okay, something's not right.”

I had a bad headache, unfortunately, and I was incredibly fatigued. And it was a different fatigue, for sure, than I normally feel by the end of the week. Because – again, it was Friday, and usually by Friday, I'm pretty wasted. But it was definitely different.

And I would say that lasted Friday and Saturday. By Sunday – I was definitely fine.

Rebecca Smith: And then, what has it been like for your mental health to know that you and Ted have at least the beginning of protection?

Laurie: I think there are two levels. I think there's like the micro level where I'm really happy that both of us did our part and got what we needed to get, and I trust science.