Post-Incarceration Syndrome: 'You Bring Stuff With You Out of Prison' - Missouri Health Talks - KBIA
BACK TO ALL STORIES

Post-Incarceration Syndrome: 'You Bring Stuff With You Out of Prison' 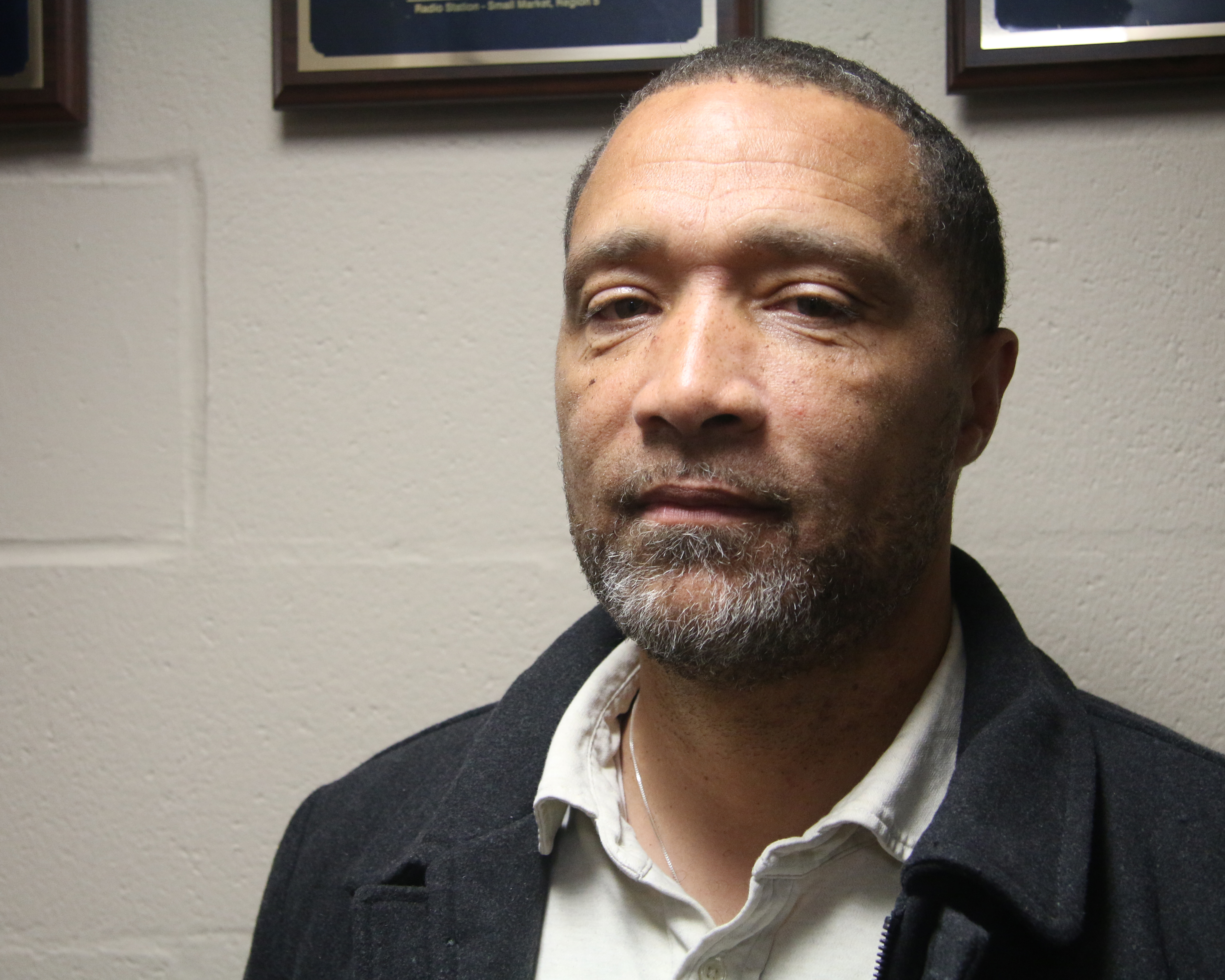 Mataka Askari lives in Columbia and works as a certified peer specialist for Burrell Behavioral Health, but before that – he spent 23 and a half years in prison.

He spoke about post incarceration syndrome, a form of PTSD specific to those who have been in prison, and some of the ways it impacts his life every day. 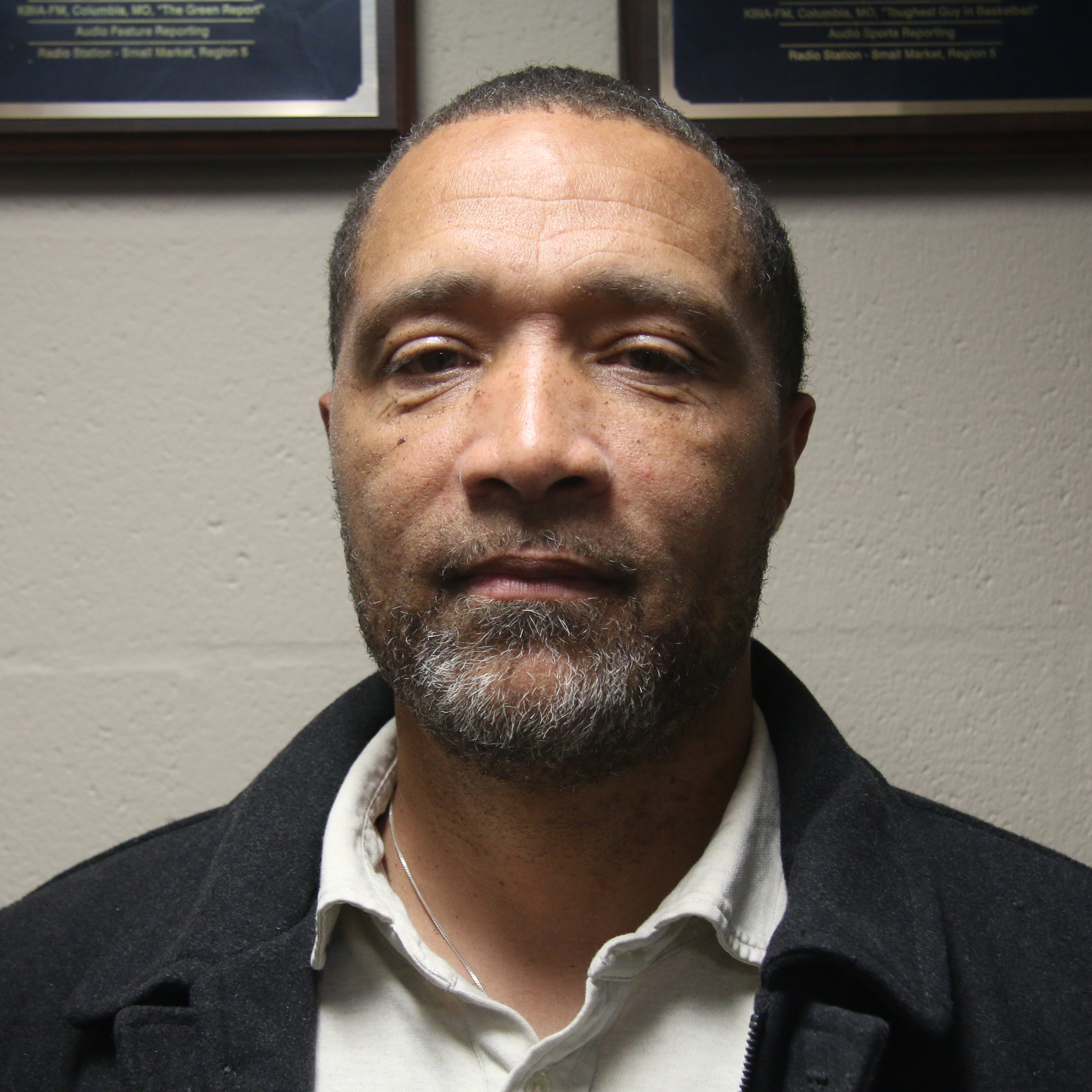 I was excited to get out. I had a plan. However, I was nervous. Right? I came to Columbia. I'm from St. Louis. So, I came to an area where I did not have any biological family, but I had a great support system, and so, I'm sure that that's been difficult too, because like, you know, you bring stuff with you out of prison.

And so, when you live in an environment like that, where you have a suppression of lifestyle choices, where you have to constantly be hyper vigilant, right? When you come out here, right? You don't leave that mindset in prison. You bring it with you.

And so, when I came out and I saw stuff, right? I started to realize that I had been impacted by things. I knew something was wrong, but the turning point for me to identify that was when I went to see the Kevin Hart and Tiffany Haddish movie, Night School.

I didn't think about that. My mind operates in a manner where everything is a potential danger, and that's how I seen things right? And I still see things like that to a degree, and so, I'm still driven by that.

So, let me just be clear – black men from St. Louis don't say they have no mental health issues. We don't deal with that stuff.

“Mental health, man? You better be strong and push through that stuff.”

Ain't no such thing as mental health. You man up, you dig down inside, and you push through that because to admit that you have a mental health issue is seen as a weakness and nobody wants to be seen [with] weakness because weakness means vulnerability. Vulnerability means that somebody preys on you.

And so, like it took a lot for me to admit that these things that I was looking at, were applicable to me and that I had this form of PTSD called post-incarceration syndrome. Man, and I started studying it, and I start reaching out and talking to some of my guys and it’s a bunch of us that got it – a bunch of us.