The Ongoing Pandemic & Missouri Prisons: 'I'm Definitely in Fear Every Single Day' - Missouri Health Talks - KBIA
BACK TO ALL STORIES 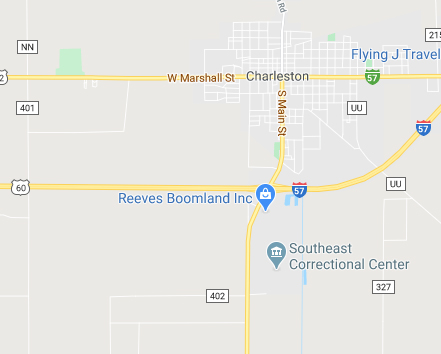 Carlos Wade is an inmate at the Southeast Missouri Correctional Center in the Bootheel, who we talked to back in July. He recently updated me on how things are going inside prison – nearly ten months into the pandemic and after another round of cases at the facility.

According to the Missouri Department of Corrections, as of December 24, 2020, they have gotten most of the outbreaks back under control – with only 179 active inmate cases and 96 active prison staff cases.

Since the beginning of the pandemic, 39 inmates and 5 staff have died of the disease. 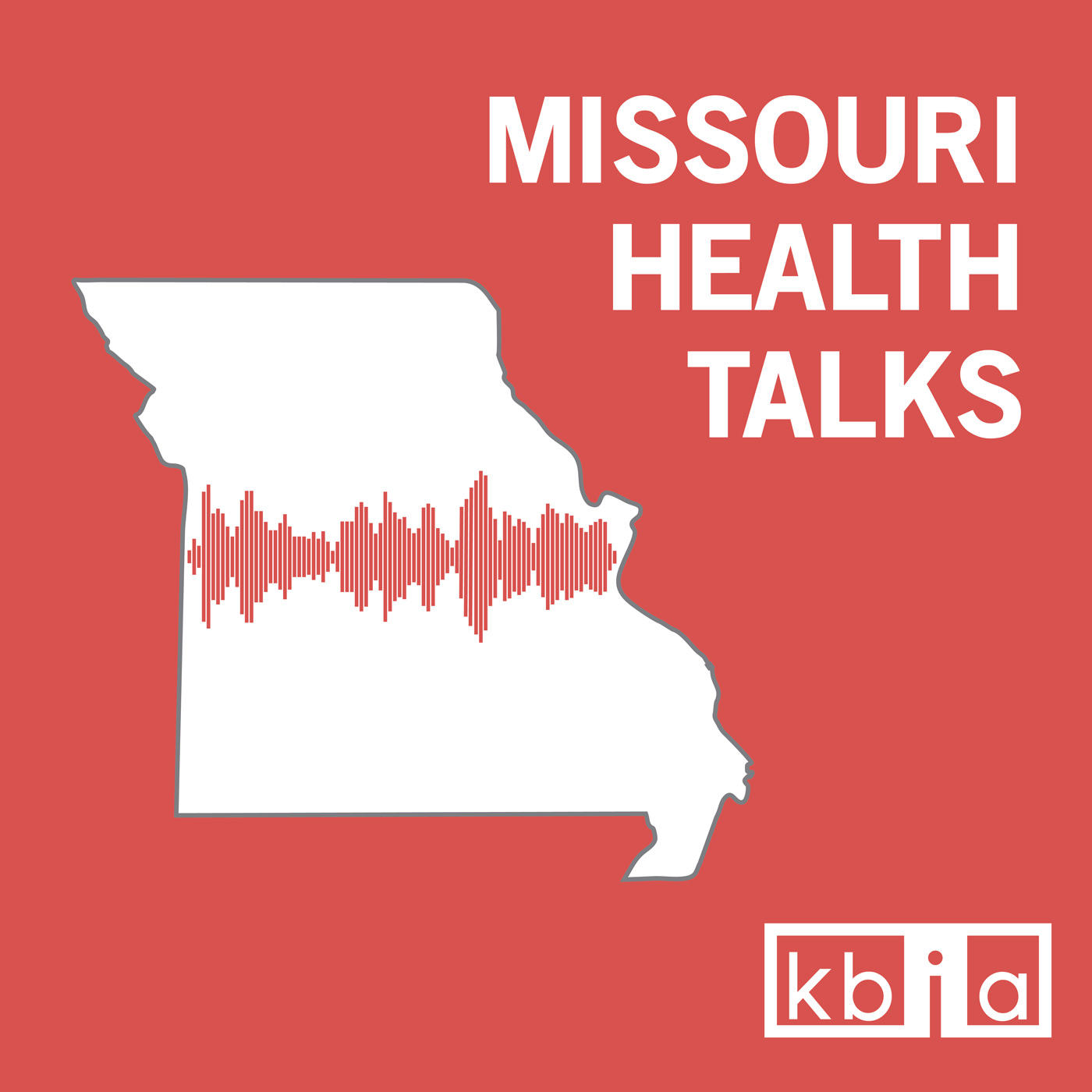 Carlos Wade: It made it across the whole prison yard – everybody in every house was affected with it. It affected that individual, but also their cellies [cellmates] – doubling the positive results because we’re so close to each other, and we’re piled on top of each other.

And right now, today as we speak, to be honest, I'm having chest pains, and I don't even know if it's an after effect of the virus itself. I mean…

Rebecca Smith: Cause you did catch it?

Carlos: Yeah, I did catch it, and they say that’s some of the symptoms – chest pains, headaches, muscle cramps, and things of that nature. But I don't really know, and I'm not a person that ever really dealt with chest pains, and I do know that when I was 13 or 14, I think I had Walking Pneumonia, and it kind of feels like that.

So, I'm probably gonna get with the nursing staff and have them some type of assessment on me to see exactly what's going on.

Rebecca: How long ago did you test positive, Carlos?

Carlos: Uh. I went over there October 21, and they tested me on – Oh? Doggonit. I think it was November 3 and the positive result came back on the seventh of November.

October 21 - that's when isolated me, and I stayed over there for like two more weeks after my positive results. Then thy came to my door and said, “The CDC says the virus ran through your system for 14 days. It shouldn't be strong enough for you to pass it,” so they just started letting us all back out of isolation. Now we’re all back out of isolation again. Just walking around again.

Rebecca: Are people taking it seriously? I mean, I know you have been, but…

Carlos: Honestly, it's a small percent if it is. I mean because we’re so closed in, in close confinement, to the point there's really no social distance, for real. I’m taking about – we’re literally like two or three steps away from each other – if that! And some have masks on, and some don’t.

Rebecca: What did you hear from other guys? What kind of care were they provided when they were sick, if they were experiencing symptoms?

Carlos: Oh, wow. I mean – temperature check, isolation, quarantine for 14 days. I seen some guys that was literally – like they looked like they weren't gonna make it to the next day. I’m talking about, they were in really really bad shape, and the medical staff was coming around asking us, “Did we need our vitals checked?” and telling us, “Just hold on.”

I mean, I’m just thankful that I only had a runny nose because guys were really really like to the point, at nighttime, when they were asleep, they was complaining about it felt like a sack of bricks was being pressed up against their chest and their lungs were being suffocated.