Faith Communities After COVID-19: 'Never Take For Granted Being Able To Shake A Hand Or Hug Or Sing A Hymn' - Missouri Health Talks - KBIA
BACK TO ALL STORIES

Faith Communities After COVID-19: 'Never Take For Granted Being Able To Shake A Hand Or Hug Or Sing A Hymn' 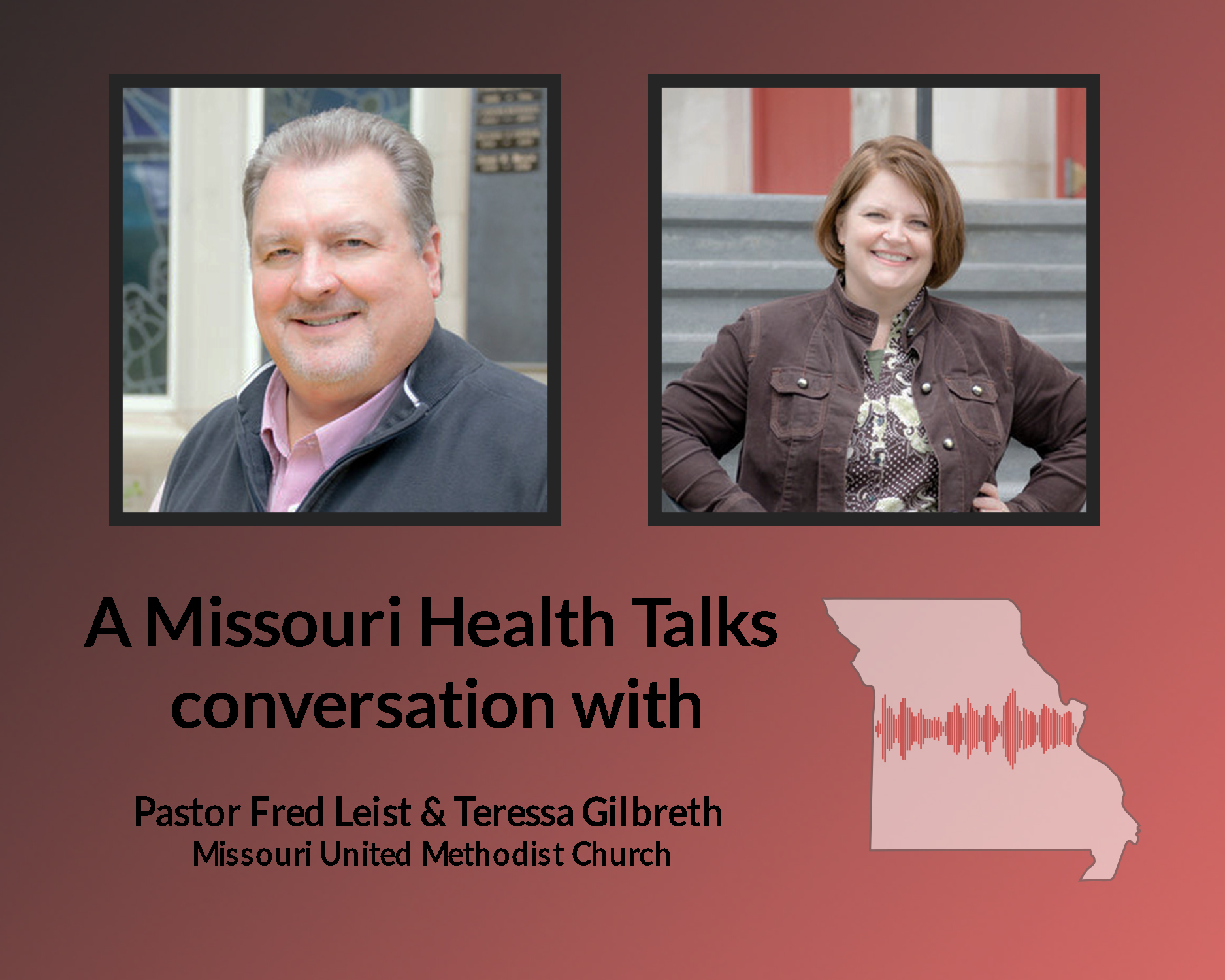 They reflected on the past year or so of the coronavirus pandemic and spoke about how their congregation remained supportive through an emotionally taxing COVID-19 lockdown and how they’re NOW looking forward to rebuilding their community.

This piece was reported and produced by Levi Moltz-Hohmann. 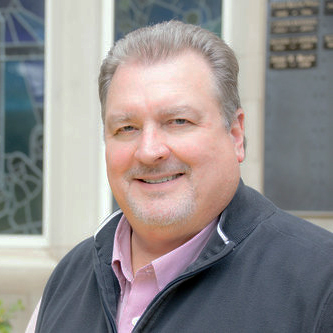 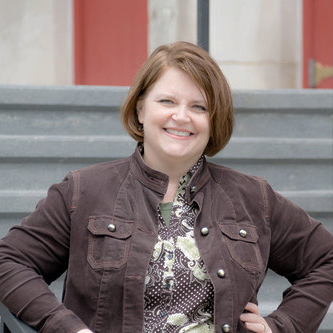 Pastor Fred Leist: We've had, we've actually had people grieving the loss so much that we've had people that have experienced fairly significant mental health issues because of this.

We, I mean, we've had members that have been their lack of better way, saying it kind of pushed over the edge, and have ended up with some mental health issues and facilities of care. And because the isolation, sense of isolation and loss of community and some of that was if, if people were already on edge and fragile emotionally. It has had that impact.

And people to be perfectly honest with you that are just perfectly healthy, have, have grieved the loss of community. We've done a lot of things to help deal with that, or at least counter some of that. And we can give you a lot of examples of that. But it's been a, it's been a big loss.

That's been I think the most that's been the most significant loss is people losing that connectedness to each other. And then just mentally and psychologically, that's wearing and taxing, you know?

Teressa Gilbreth: I think the pandemic gave people a chance to kind of, step back and evaluate what it is they do get from church by finding out what they missed.

Pastor Leist: When we immediately shut down on site worship, we have a caring ministry team in the congregation where - these are people who write cards, send letters, make calls, reach out to people, and they immediately kicked into a different kind of gear. And I mean, literally.

And so, since I was unable to make personal hospital calls, in many cases, for quite a few months, and couldn't go into nursing facilities, at the best I was allowed to have these window visits where you look through the window at somebody.

And, so I wasn't even, in some cases - families weren't even able to go into a hospital room – we realized, wow we've got church members that are in need of care.

And people were home, unable to come to their church and so, they felt isolated, even if they weren't sick, or ill they needed connection. So, our caring ministries team, I mean, they wrote hundreds upon hundreds of letters and cards and things like that.

So, that's congregational care, not pastoral care, but they quickly stepped into a different mode and started realizing they had to care for each other and be there for each other. That's been the biggest redeeming grace, I think.

People are at home wanting what they always want, when they connect and worship, they want to hear the good news, and they want to find hope and grace and peace and strength to make it through. And so that's kind of what we've continued to be focused on. As always.

Teressa: I would say to that, that's people talking about getting back to normal. That's what they mean - we want a handshake and we want hugs, and you know, like everyone's ready for that.

Pastor Leist: That is exactly right. I've heard absolutely different things that speak just to that - like when we are able to get back together again, “never take for granted being able to shake a hand or hug a neck or sing a hymn” or I mean, all of that stuff is exactly right.

It has really heightened the awareness of how valuable and meaningful what we have done, and we'll get back to once again, really is to us in churches.