Columbia's Community Vaccine Clinics: 'We Can Reach People Where They Are' - Missouri Health Talks - KBIA
BACK TO ALL STORIES

Columbia's Community Vaccine Clinics: 'We Can Reach People Where They Are' 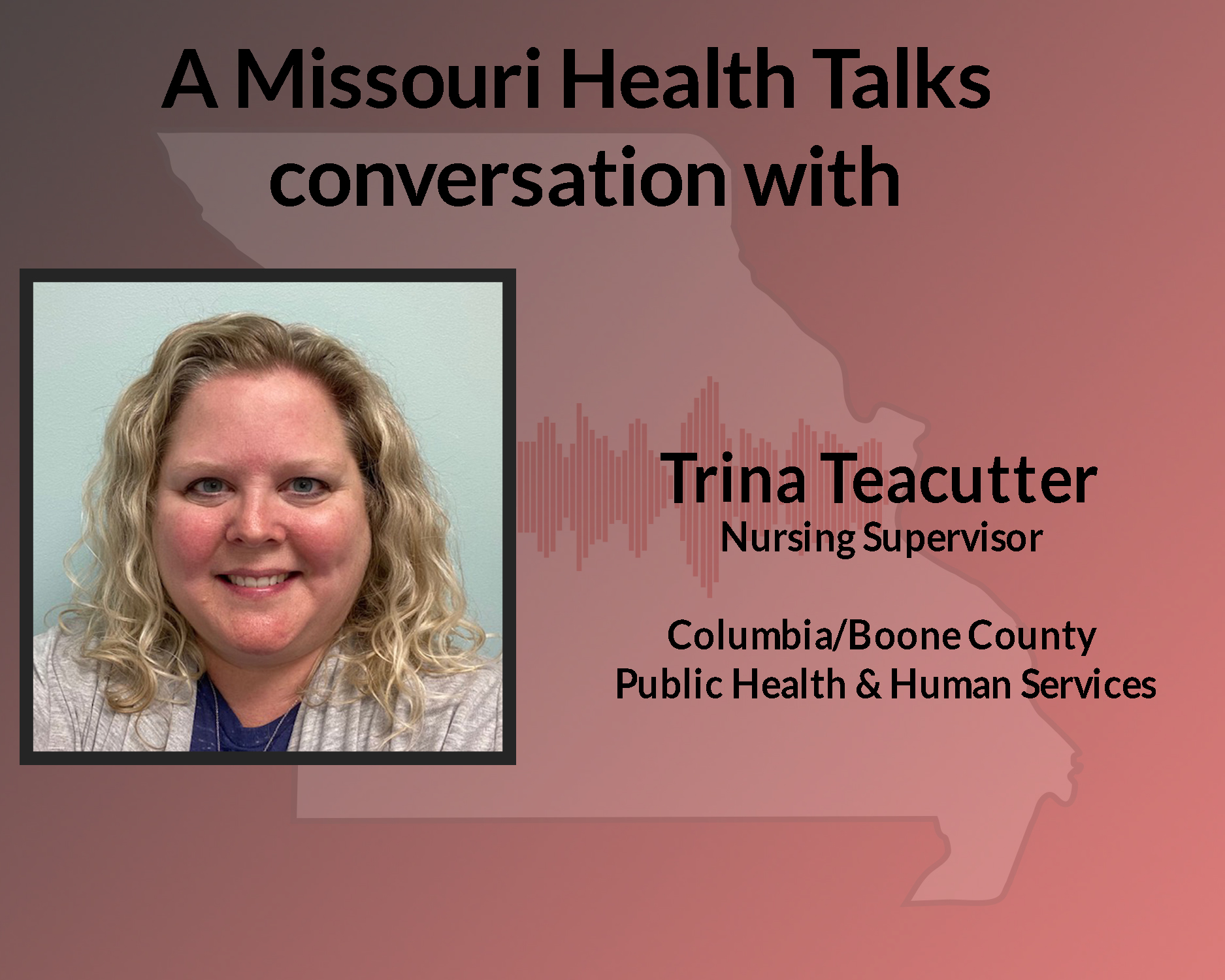 Trina Teacutter is the nursing supervisor for Columbia/Boone County Public Health and Human Services. She spoke about how they have changed their tactics when it comes to vaccinations, and how “coming to people where they are” – though community-based vaccination clinics – is allowing them to reach more members of the community.

You can view this list of community vaccine clinics - here 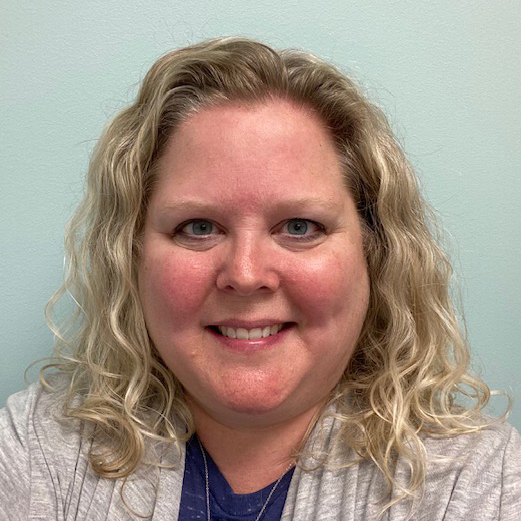 Trina Teacutter: We really started to try and think about ways to reach, you know, communities and groups of people maybe that have issues with access to vaccinations, or maybe some hesitancy, and so, we were looking at different neighborhoods and locations where we can reach people where they are.

But we're also now switch to where whenever we go out, we offer two different vaccines. So, people have an option with Pfizer versus J&J [Johnson & Johnson] because some people want the one dose and some people don't, and we want to make sure that that's not a reason why they don't get vaccinated when we're there. You know, “Oh, I wanted this other vaccine.”

So, it's kind of a couple things that we focus on right now. One – is one going to places and events where people are already going to be there. So, like the Food Truck Round Up, the Show Me State games are coming up, and the Boone County Fair, those kinds of things.

But then also looking at where can we do targeted vaccinations in neighborhoods or census tracks where they have lower vaccination rates, or maybe higher rates of underserved folks. So, we've done things like a walk-up clinic at Mari’s out in the Prathersville area – at the gas station out there, and this weekend, we're going to be going into some specific neighborhoods.

And so, there's a lot of reasons why people don't get vaccinated. It's not just the ones that just don't believe in vaccines. When you factor in, like all the other challenges that some members of our community have in their daily lives, like getting vaccinated is maybe not high on the list of priorities.

They have children to take care of, they have jobs to go to, you know, they're maybe worried about side effects and having to miss work for a day or so.

There’s a segment of the population that's just kind of taken this “wait and see attitude.” Let's see how things go. Let’s see how my friends and family do when they get vaccinated. So, there's a lot of folks that are just still on the fence, but, you know, are maybe open to the idea of being vaccinated. They just haven't been able to make it happen.

And I think for some communities, like just being in a space where people look like them, or it's a space that they're used to going to, and they're familiar with, and they're comfortable there – so having it at, you know, the hair salon, or the park or the library or you know, places where they're comfortable, and it feels like a safe space, I think, is important for a lot of people.

And so, we're it's more effort for fewer people, but every person counts. And so, you know, we're just excited whenever we have anybody that wants to get vaccinated, and we've made it possible for them to get vaccinated.