Columbia Neighborhood Lunch Clubs: 'How Do You Get Food Into as Many Homes as Possible?' - Missouri Health Talks - KBIA
BACK TO ALL STORIES

Columbia Neighborhood Lunch Clubs: 'How Do You Get Food Into as Many Homes as Possible?' 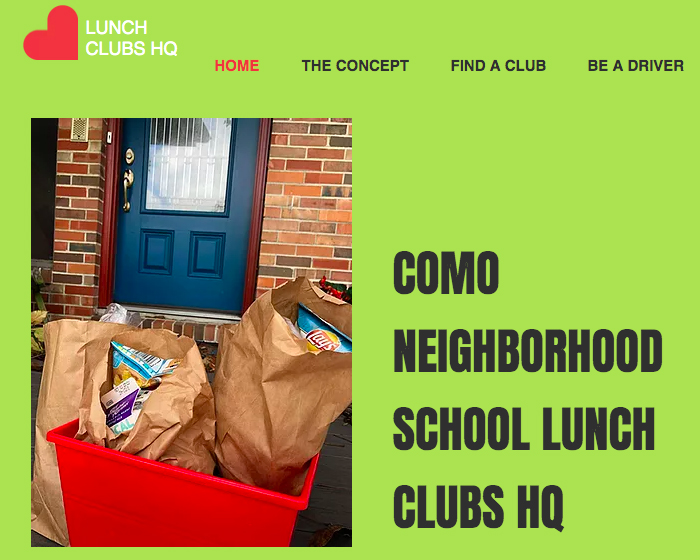 Jennifer Roberts is one of the organizers of the Columbia Neighborhood Lunch Clubs – a group of volunteers that collects the meals delivered to bus stops by Columbia Public Schools and delivers them door-to-door.

She spoke about how many families – from all economic backgrounds – are struggling with food access during the ongoing pandemic and how they all can utilize the Clubs’ services and make providing meals to school age kids a simpler task.

This piece was reported and produced by Chris Mitchell. 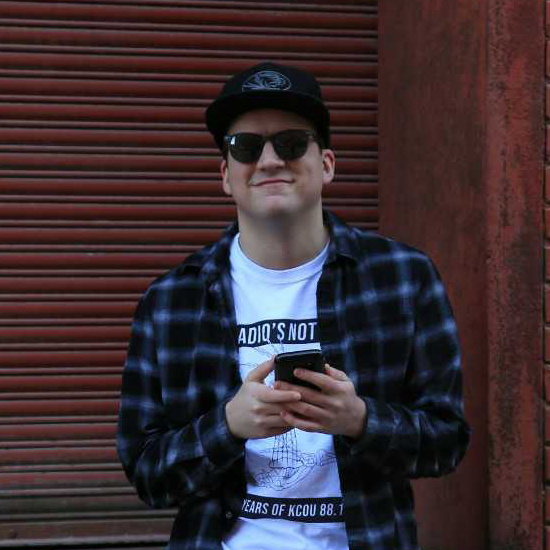 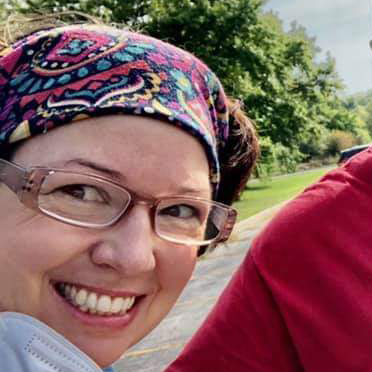 Jennifer Roberts: I realized kind of early on that we were going to have to make some community efforts – that we couldn't just rely solely, or put all the pressure solely on, Columbia Public Schools [CPS] to solve all of our community problems that were going to come with this virus.

When they announced the plan to have the bus stops – that was exciting to see that they were going to be able to have the funding for the food and make an effort to get it out to the kids.

But I immediately recognized the complexity of a child who is supposed to be tuned into their computer, at certain times during the day, and taking 10 minutes – or roundtrip maybe it's 20 minutes – to walk to a bus stop and get the food and then bring it back.

They're going to miss class or maybe they're too young to do it by themselves, and Mom and Dad have to take off – if they're working at home, presumably – or if they have young ones, they may not be able to do that.

It's just that Columbia Public Schools was kind of meeting us halfway on that, but they obviously couldn't be expected to do door-to-door service. That would just not be possible.

And so, I just kind of saw this gap in getting the food on the tables, you know, and it was free food for everyone, and so, how do you capitalize on that? How do you get that food that is free and not need-based into as many homes as possible during a difficult time?

And also realizing that there's a lot of households that have never been in a position to accept or seek out free food. But they are acknowledging that because of the times – either they've cut back on a shift or simply the prices of groceries have gone up through the COVID crisis – that this has been appreciated in all households of all incomes.

People are having a more difficult time now than ever before. The thing that a lot of people don't, for whatever reason, they don't understand that preparing three meals a day is a challenge.

It's a challenge for a lot of our mothers and single parents or single dads or whoever the caregiver in the house – maybe it's a grandmother. This is quite the task to keep people eating and keep kitchens clean and keep refrigerators stocked.

And I think that this food takes some of the thinking out of that process. It's half the battle, right? Like, what are we gonna have for lunch? These decisions are already made, and a lot of people appreciate that aspect of it, as well.

It removes some of the planning and coordination and shopping out of the equation – when everything's a little bit harder now on all the other levels. We have a lot of parents right now that are juggling, and whatever we can do to make things easier, no matter the income level of the house, that is a good thing.