'You Were Saying the Right Things, but the Tone of Your Voice Wasn't Matching Your Words' - Missouri Health Talks - KBIA
BACK TO ALL STORIES

'You Were Saying the Right Things, but the Tone of Your Voice Wasn't Matching Your Words' 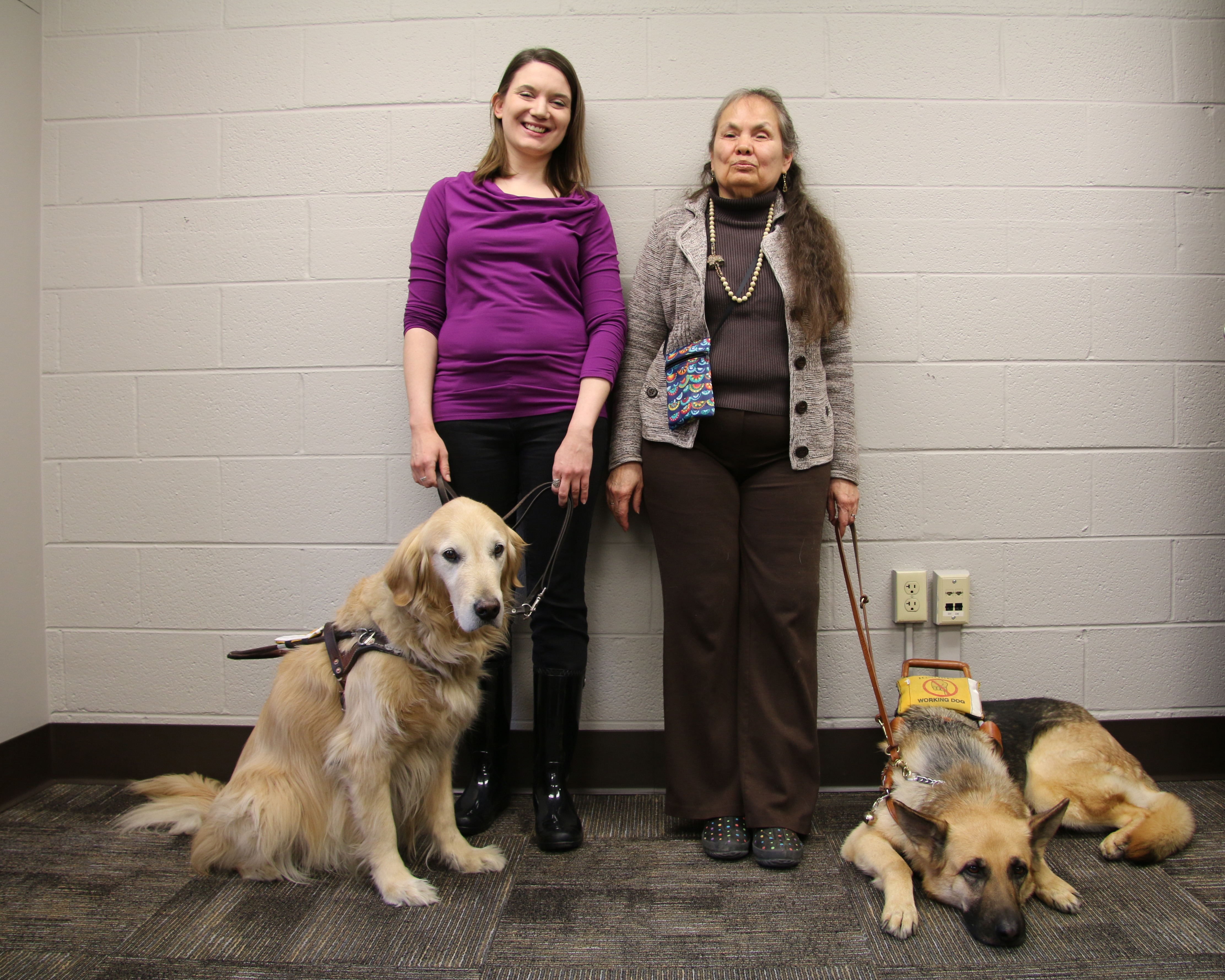 Gretchen Maune and DeAnna Quietwater Noriega are friends who live here in Columbia, and Gretchen’s actually been a friend of mine for several years.

Gretchen and Deanna are both blind, and they spoke about the first time they met – now many years ago - at a support group. 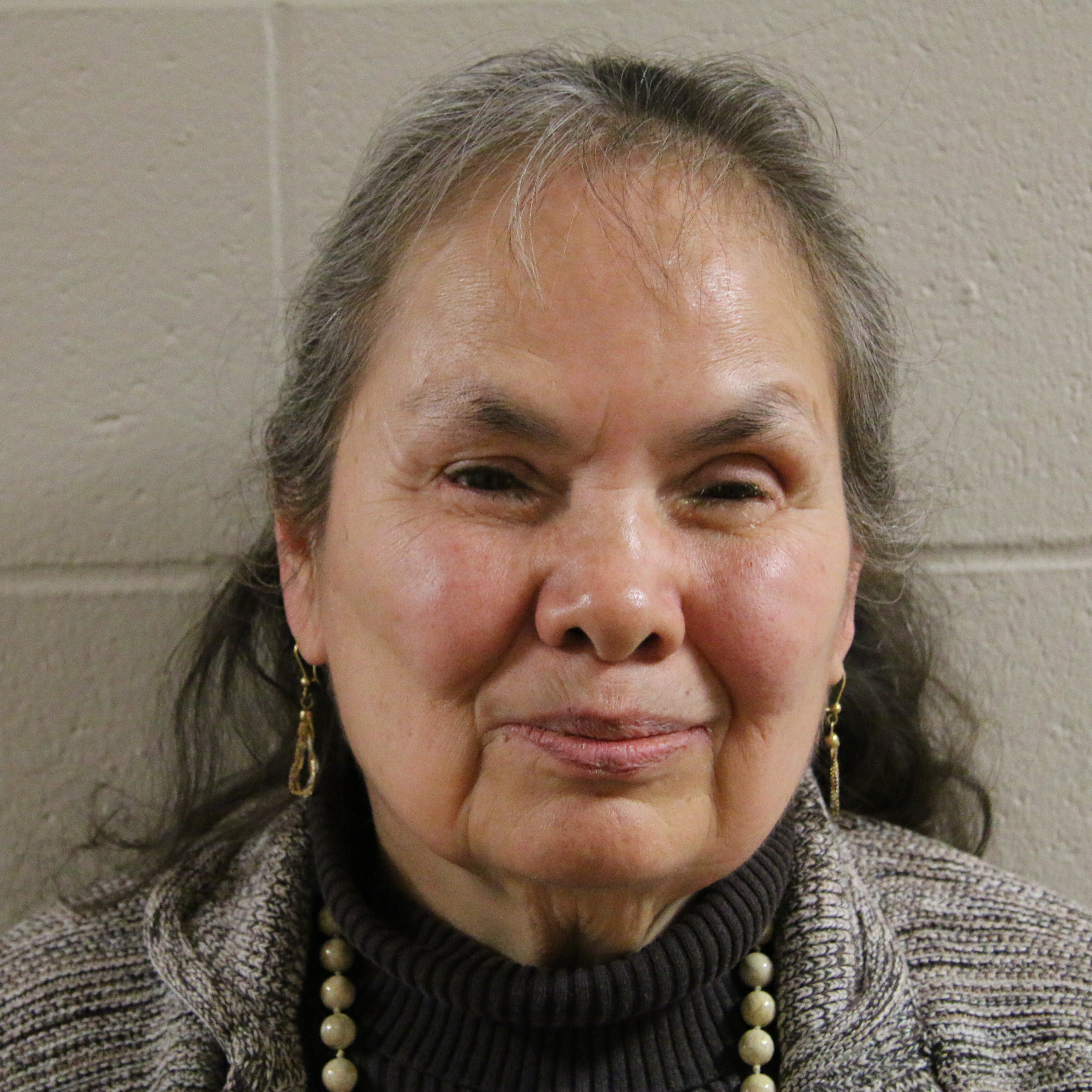 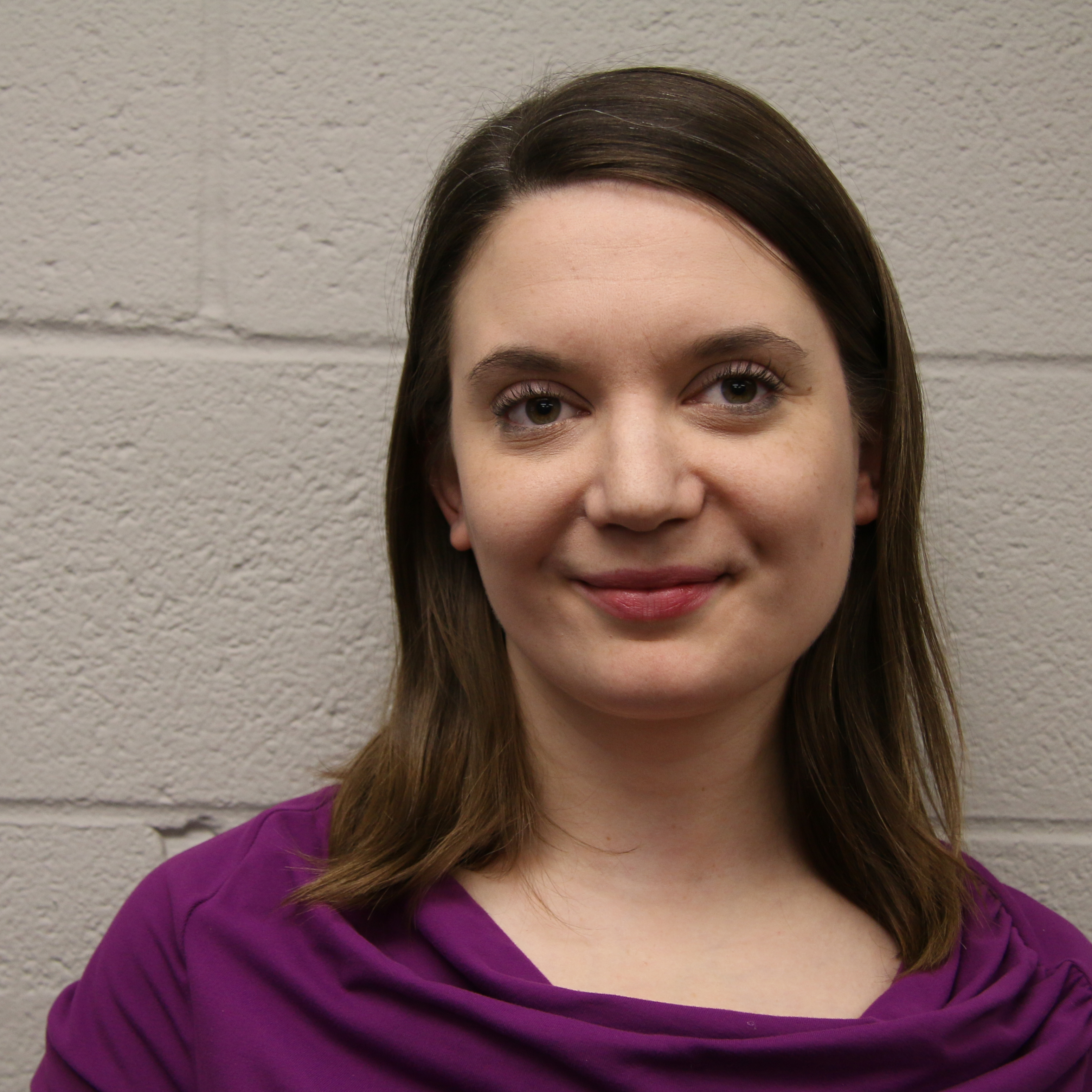 Gretchen Maune: In 2006, I went blind and it was obviously not an easy adjustment, and so, I was working on re-learning how to do a lot of things and doing blind rehab. Sometimes I just told people I went to rehab.

And I was kind of still like - I mean, not that I don't get angry now about stuff, but I was just kind of going through "life sucks" a lot back then.

I was still spending time on campus a lot, and I'd heard from this other blind guy on campus who happen to be a CA at the time - or RA - I think we call them CAs here - that there was going to be a blind support group starting up, and that I should come.

And I was all like, "Whatever. I don't need that."

I decided to go just to see what it was like, and I didn't have to stay. So, I was there - still very broody.

DeAnna Quietwater Noriega: You were across the room from me, I remember, and the thing that struck me was, there was so much tension in your voice when you talked. You were saying the right things, but the tone of your voice wasn't matching your words.

You were very upbeat. Presenting yourself well, but there was this strain underlying what you were saying.

So, when the meeting ended - you had mentioned that you were vaguely thinking about getting a guide dog. So, I walked over to you with my guide dog, at the time, who was a big, black German shepherd male, and he kind of intimidated people when they look at him.

But I brought him over to you, and I said, "Hi. I have my guide dog here. Would you like to pet him?"

And I normally didn't do that, but I knew it was perfectly fine with Olson because normally if someone tried to pet him, he would just stand there very stolid with his ears very erect and stare off into space like "I don't see you. I'm working."

And so, when you reached her hand out and touched his head, he did something unusual. He put his head down in your lap.

I always grew up with dogs, and I hadn't gotten to be around a dog in a long time, but I'd always had a connection with them and felt good with them.

But also, I hadn't met another... I'd heard Deanna talk during the meeting, because this was at the end of it, and she sounded so calm and kind and nice, and to have someone come over to me - and I knew you weren't supposed to pet guide dogs - but to just offer, because I wasn't going to go ask and this dog just put his head right my lap, and I put my hand on his head, and he didn't move, and he had these big, funny, awesome pointy ears, and I just started crying so hard.

DeAnna: Yeah, and then you said something that was not an easy thing to ask. But you asked, "When will I stop being afraid?"

And that's when I hugged you, and I said "It's different for everybody. It will come, but it takes time."