For Transgender Missourians, 'There's Always A Fear Of Going To A Doctor' - Missouri Health Talks - KBIA
BACK TO ALL STORIES

For Transgender Missourians, 'There's Always A Fear Of Going To A Doctor' 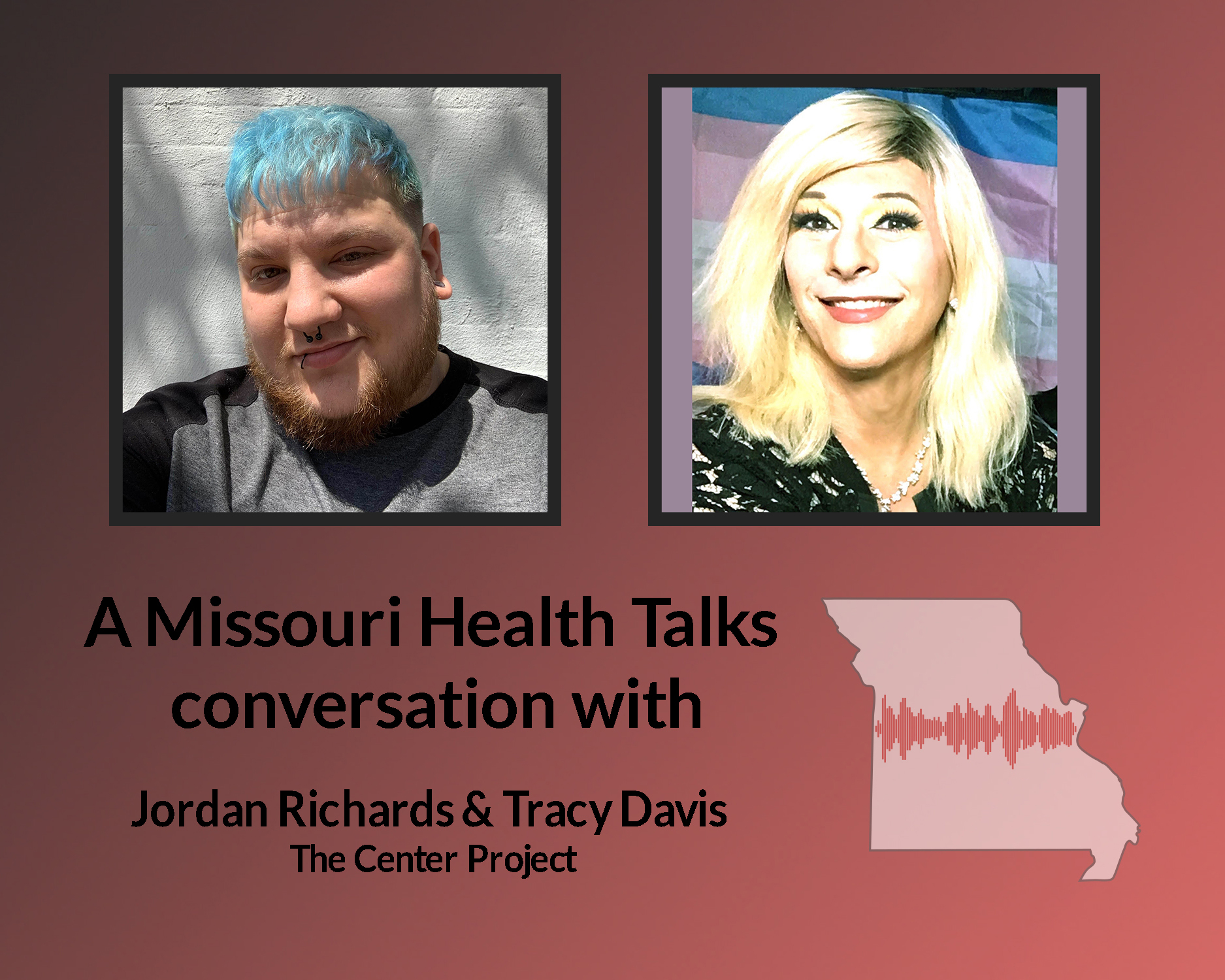 Jordan Richards and Tracy Davis are both Board Members at The Center Project, an LGBTQ+ resource and community center for Mid-Missouri.

They spoke about some of the barriers transgender Missourians face when they need to go to the doctor – for gender-affirming health care or even for a simple checkup. 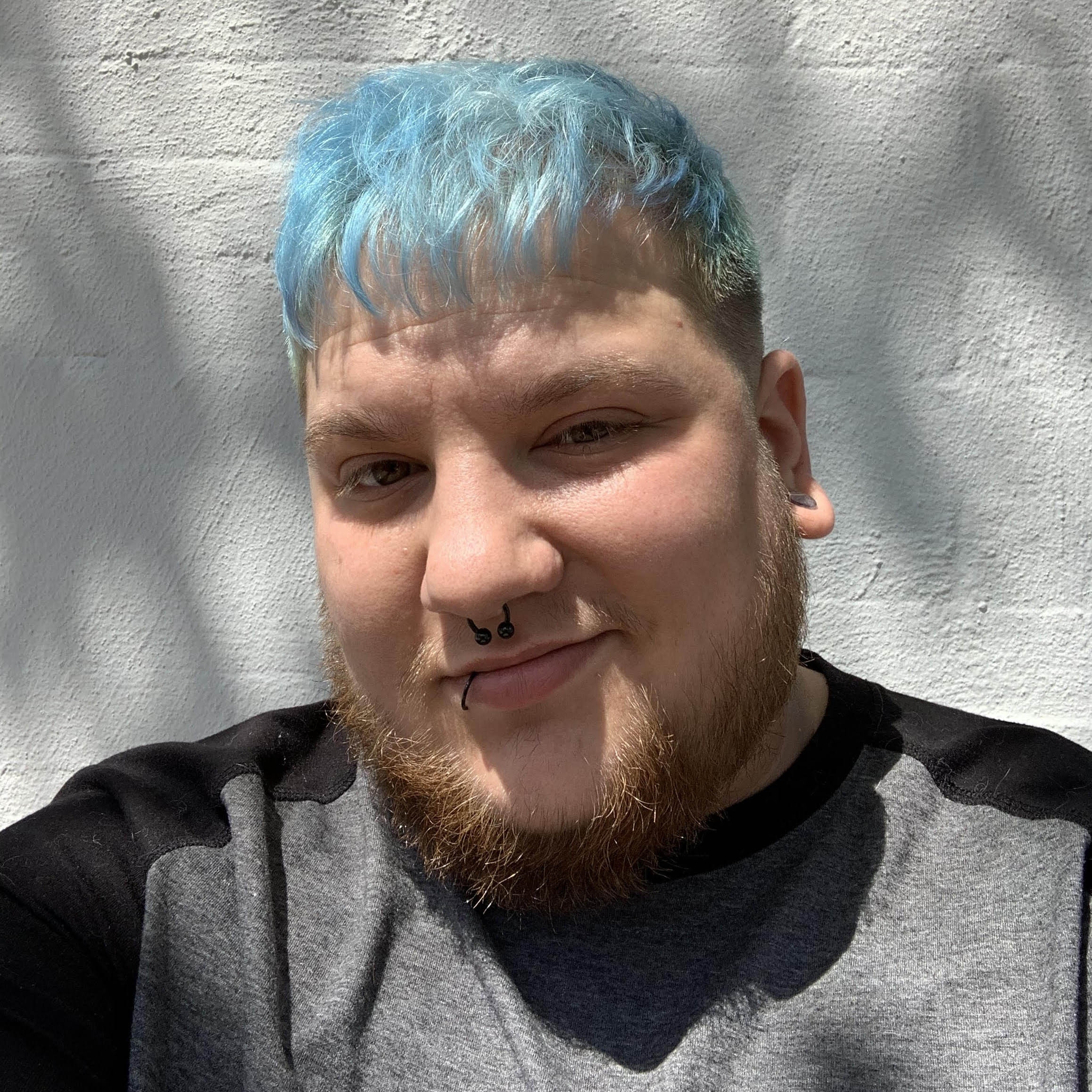 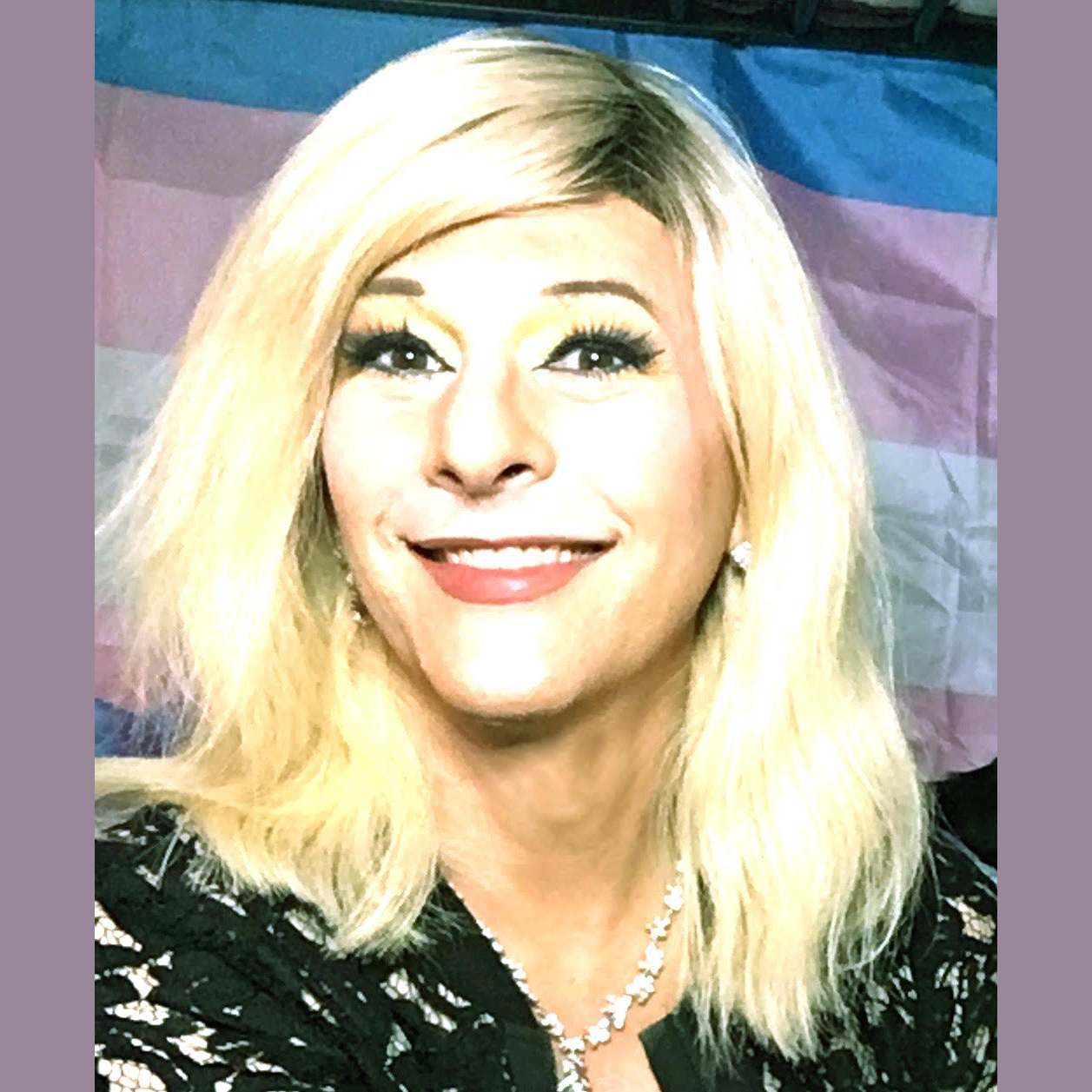 Secretary, The Center Project Board

Jordan Richards: I think that for trans people – even for things like a general checkup – there's always a fear of going to a doctor. I know that when they did the Trans Survey, it said something like 55 percent of people who sought care were denied for transition-related care.

And as far as transition related care, I mean, most people who go… I think we're lucky that with the [Gender] Blender, and here in Mid-Missouri community, we sort of found a way to build a community [where] we can disseminate information about doctors who know what they're talking about, who know what they're doing, who are friendly.

And it's just – it's really hard, and it's something that I think trans people all over the state struggle with. And I know a lot a lot of people have had negative experiences with physicians.

Tracy Davis: One obstacle that a lot of people run into, and Jordan has talked about this before, is avoidance of going to the doctor in the first place – because you're not sure what sort of treatment you're going to get while you're there.

Okay, so story time. I'll tell you a little story.

Now, I went through a lot of effort to get my name to be “Tracy Davis.” It wasn't always that. I used to go by a different name, but that name had a lot of painful memories for me. It wasn't something that matched my gender identity, and so, I went through a day in court and a couple hundred dollars to get rid of it.

And so, imagine my dismay, the first time I went to the doctor's office, and I walk in and I sign in and I sit down, and I've got my little Highlights magazine, and I'm waiting and what do I hear across the page in a room full of people? But my dead name.

My dead name right there.

Now, I at the time, was presenting as much feminine realness as you see right now. I didn't look like my name at all, but I had to meekly raise my hand and walk to the desk, and it basically outed me to that whole room of people as a transgender person.

Which I'm proud to be a transgender person, but unfortunately, there are situations where being outed in public can be a threat to your personal safety, and, you know, it also just wasn't a good time for me. I'll be honest – I wasn't excited to sign up to go to the doctor again.

So, just simple things – like updating paperwork – making it easy to change so that people are treated with respect when they go to the doctor.