Rise in STIs: 'If Everybody Got Screened Once a Year, You'd Put Us Out of Work' - Missouri Health Talks - KBIA
BACK TO ALL STORIES

Rise in STIs: 'If Everybody Got Screened Once a Year, You'd Put Us Out of Work' 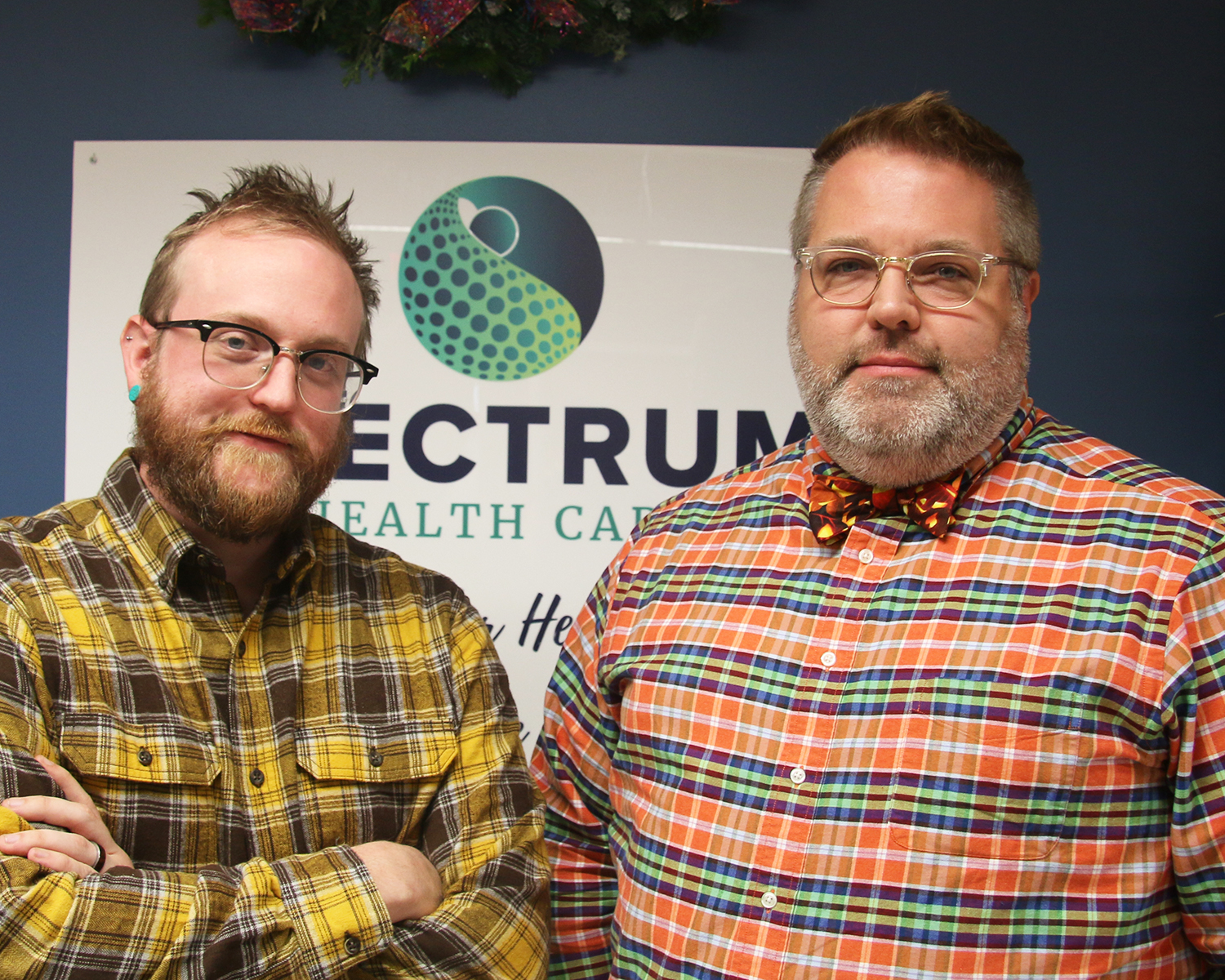 Derek Landes and Cale Mitchell both work at Spectrum Health Care here in Columbia. Derek is a prevention educator and health services coordinator and Cale is the executive director.

They spoke about the rise of sexually transmitted infections, or STIs, in Columbia and how people can work to reduce those numbers. 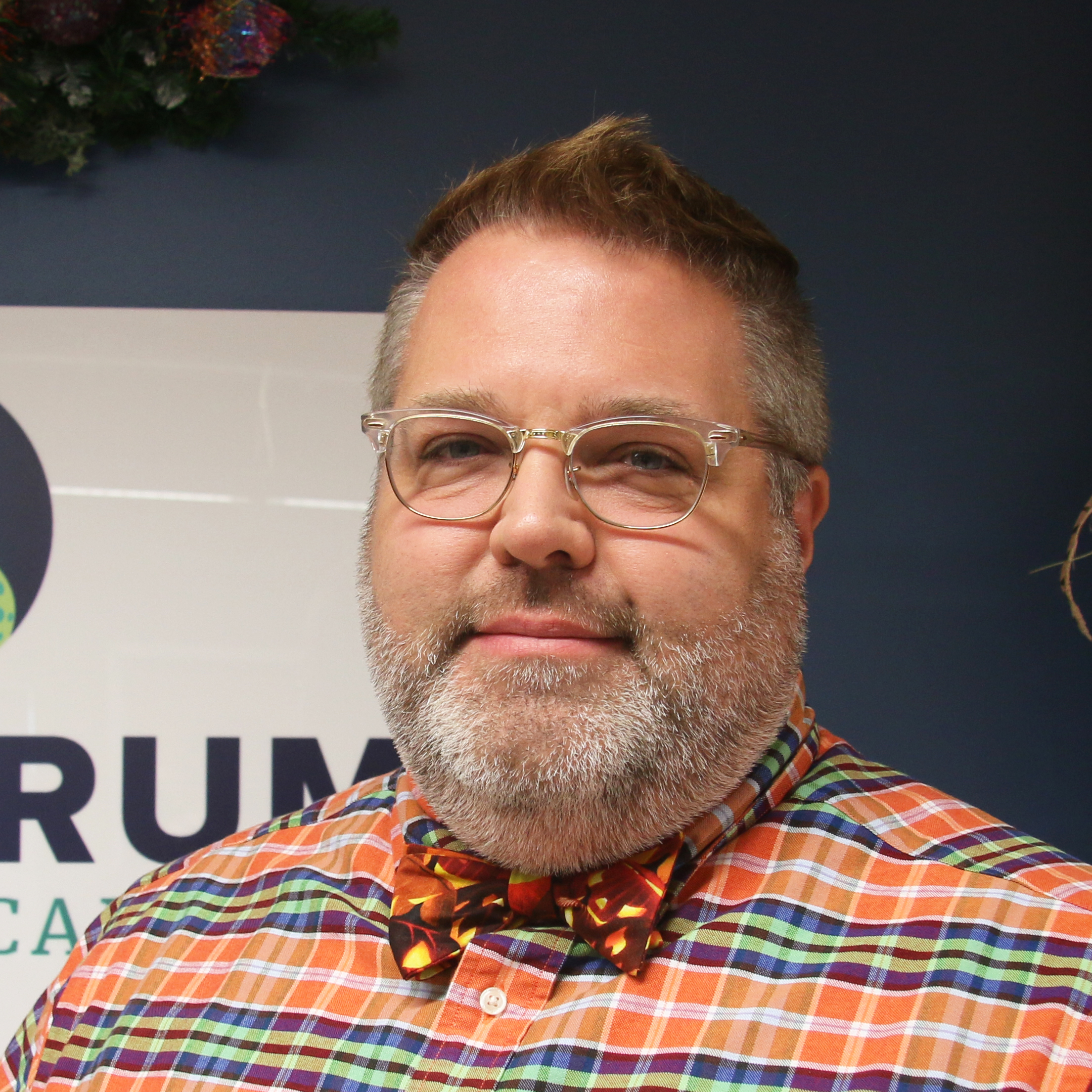 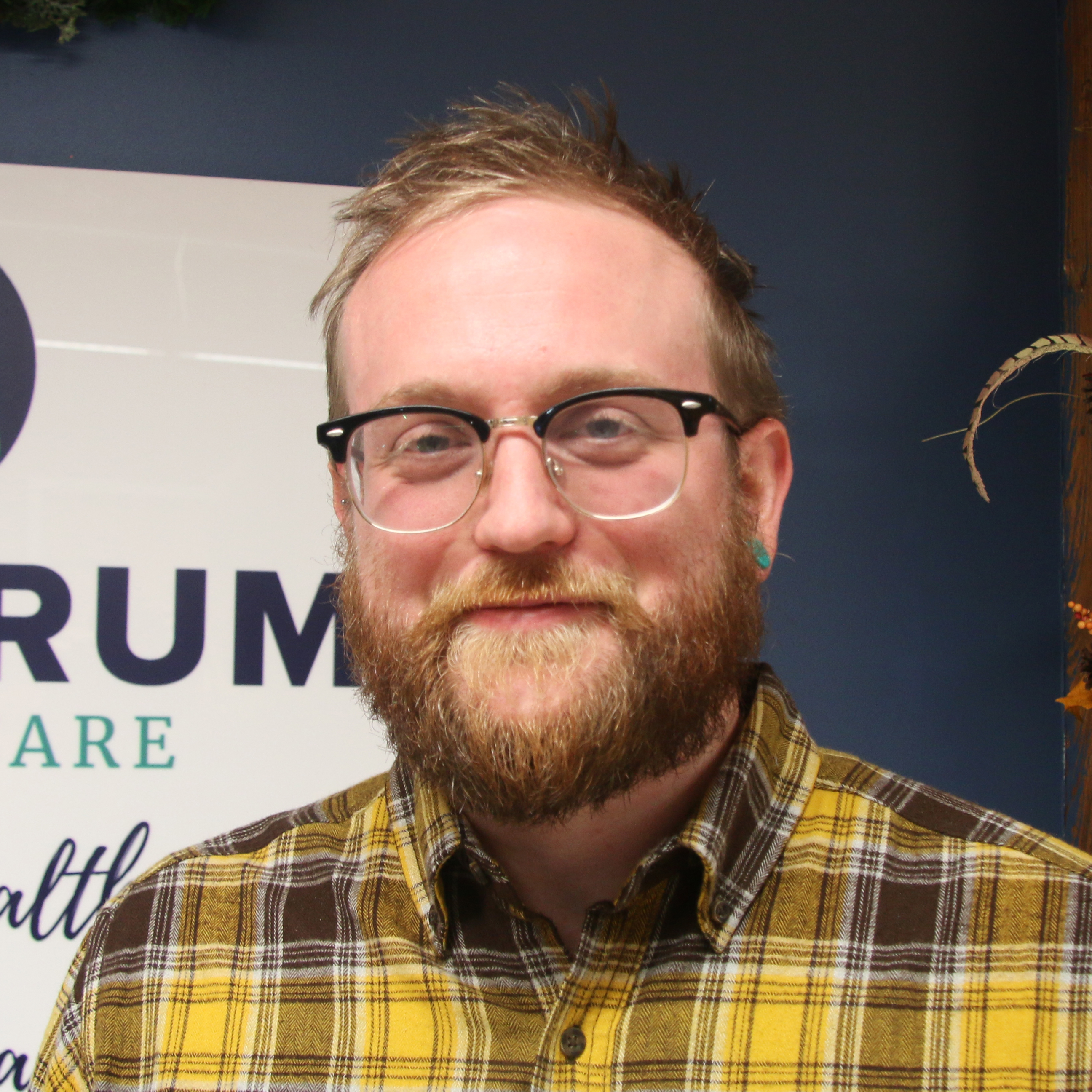 Derek Landes: On the ground right now we’re seeing a really big HIV spike in our clinic. You know, we probably had a good, what? Six, eight-month dry spell? Followed up by what? One a week, a couple a week, right now?

Cale Mitchell: Historically, this, the central region, all the tests that we run it, it averages out to about 3 percent for HIV infection.

We are hovering for the region around that 20 percent for chlamydia and gonorrhea. We're starting to see more syphilis, which is problematic because syphilis and HIV tend to have co-occurring trends. So, you see one start to rise on the heels of that – the other one will go up, as well.

So, 20 percent of the people that come in to get tested are going to test positive for chlamydia or gonorrhea or both, and at 25 percent, you start getting the attention of the CDC as it being epidemic rate, and that's when you start losing control. That's when they step in that.

We would be able to either treat or manage because the truth is – and this is why I try to veer away from a lot of fear tactics when I go and do education – because that's not where we're at, you know, everything on that list, when you go down the STI list is either curable, manageable or preventable.

We're at a stage where, with our medications, we could eradicate chlamydia. We have the medication. We could just cure every case. We just can't find them and we can't find them fast enough to get rid of them.

But if we just, you know, could shove four pills down every person's throat in the next 30 days, it would be gone, right? We would have removed it.

So, testing really is kind of the core key – people have to know their status, so that we can treat it and get rid of it, so that the cycle stops.

Derek: If everybody got tested once a year for each partner, they average in a year, right? If you've got one committed, monogamous relationship – this should be a part of your yearly health. Right?

It's just like everything else. You know, even if you're, you know, not a smoker and super concerned about lung cancer, you should still be getting yearly tests and screens and things and deals.

So, if you've got 12 partners a year, let's meet once a month, yeah, right? Apply that formula as necessary.