Restraint and Seclusion in Schools: 'We Can Equip Staff Better. We Can Teach Our Children How to De-escalate too' - Missouri Health Talks - KBIA
BACK TO ALL STORIES

Restraint and Seclusion in Schools: 'We Can Equip Staff Better. We Can Teach Our Children How to De-escalate too' 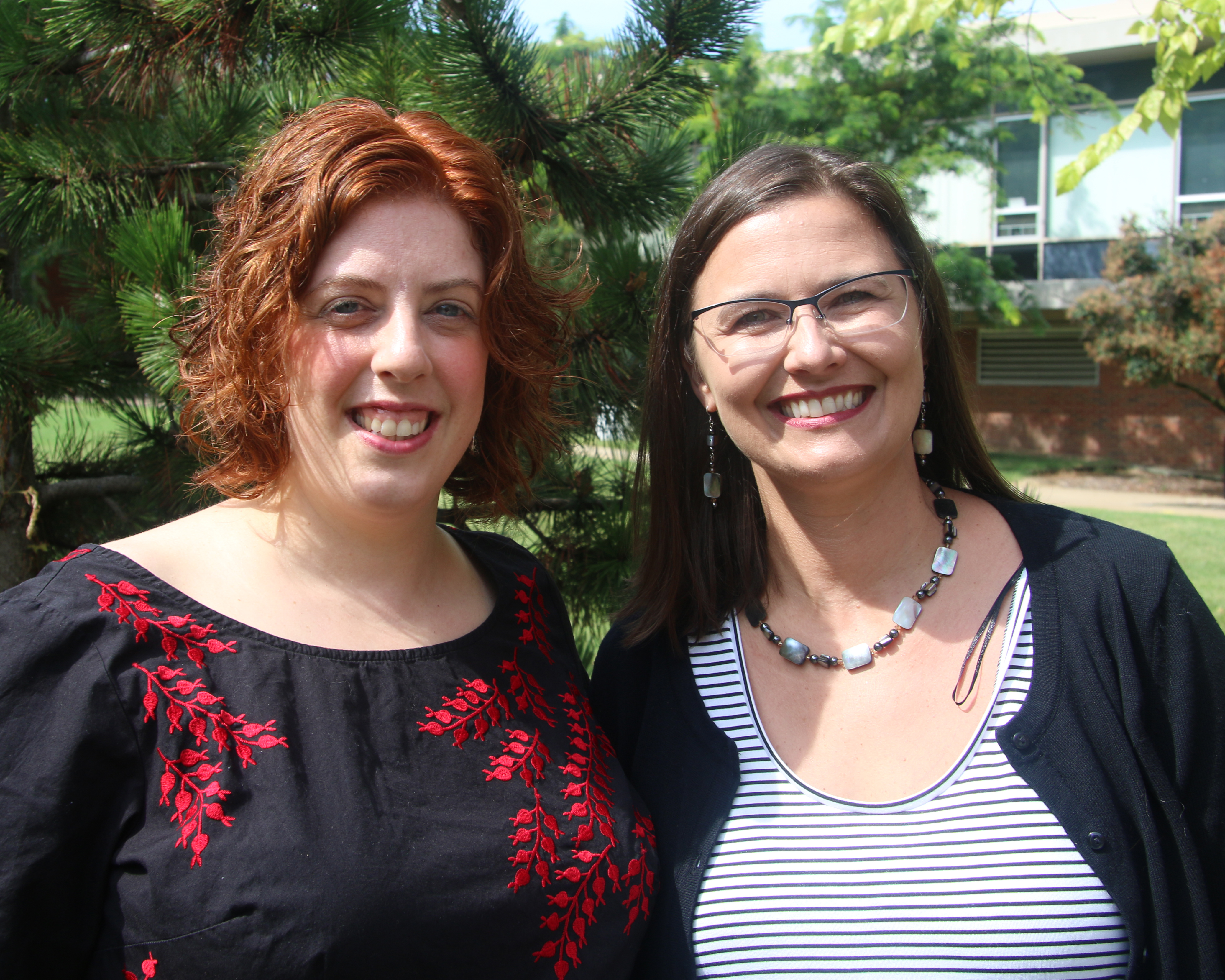 They spoke about the use of restraint and seclusion rooms for students with special needs and about the potentially dangerous ramifications of such policies.

For the past few weeks, these policies and their usage on members of the diverse Columbia Public Schools student body has been a passionate topic of conversation. Local advocacy group "Race Matters, Friends" posted photos online of very small rooms designed to isolate students with Individualized education plans, or IEPs, when they may be a danger to themselves or others.

After a five-hour Board of Education meeting in early September, the School Board is now reconsidering the use of these rooms. 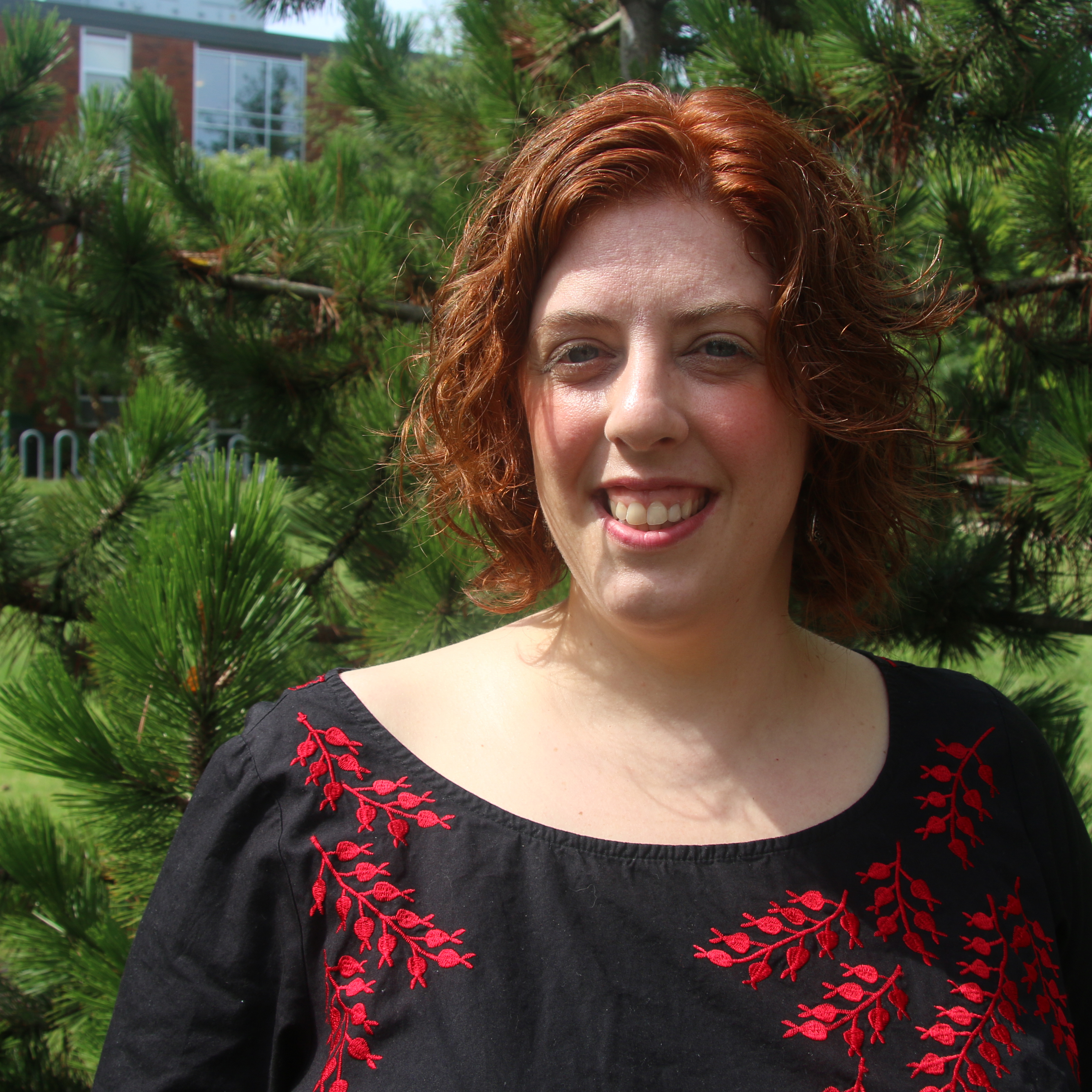 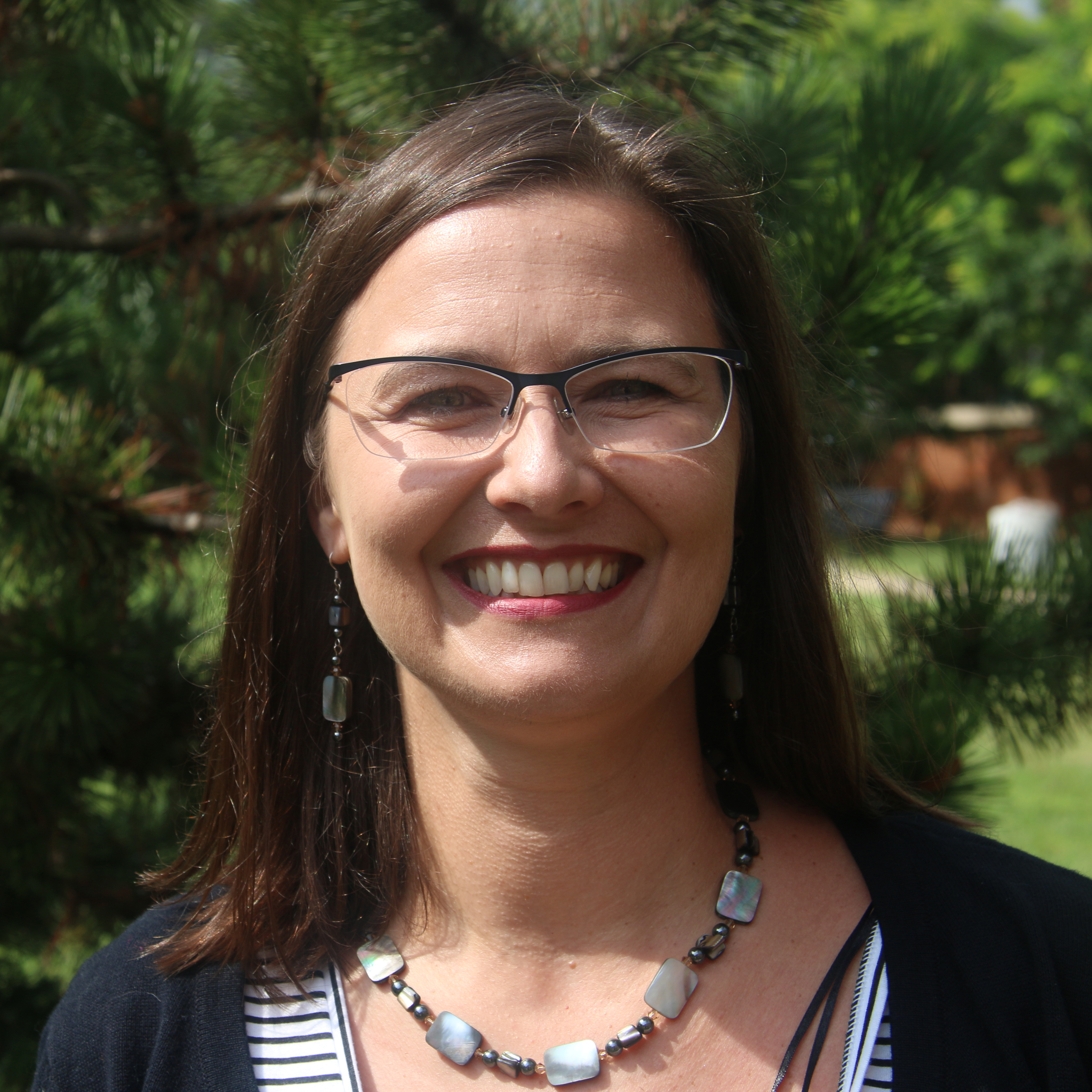 Christina Ingoglia: Unfortunately, a lot of special ed children, who are secluded and restrained, may not have the ability to communicate with their parents that that happened to them.

So, they may not know because of the school policy right now, the reporting is very lenient, but also, even when they do have the ability to communicate, if it's just part of their everyday, they don't know what's wrong, you know, they've got a teacher or staff person doing this to them.

And really, I mean, when we think of seclusion and restraint, that's like the end of the line, you know, there's a violent situation, something went down, there's... it needed to happen. But because of the frequency that we're hearing from parents and seeing, you know, children with bruises on their faces and things like that, we know that it's not being used properly.

It should be, if you're secluding and restraining, we should have a plan in place so that it never happens again, or, yeah, or that it's almost impossible for it to happen again. Because what are the triggers that that child is going through? How do we avoid trying traumatizing that child? How do we train our staff?

I mean, you know, when you don't know alternatives or how to deescalate, I think you can really escalate a situation that didn't have to go there. And, you know, we hear from parents who, you know, their nine-year-old was arrested. Well, let's talk about why a nine-year-old is arrested.

I'm not talking about a kid who shows up with, you know, God forbid, like a knife or a gun or something like that., but you know, a kid who's having a meltdown and is having behaviors, which are documented in this child IEP. Why? Why are we arresting that child? It's a huge problem, to say the least.

Michelle Ribaudo: Yeah, and I do think it's that talking and reporting because I, some of the kids, they feel like they've done something wrong, which I mean, there was something that –

Michelle: – that happened. So, they're not going to be as open, even the verbal children, to say, "Hey, I was held down today" or "I was restrained." They... you do need to... those needs to be reported.

After that first one, look, if especially if there's a second one, something needs to happen.

Christina: Right, and it's not to say that kids don't have behaviors or needs –

Christina: But we need - we can build our schools better. We can equip staff better. We can teach our children how to de-escalate too. I mean, it's a team effort, and I think I'd rather go that route than seeing arrests or holds.

I mean, children have died in seclusion and restraint rooms or being restrained. There's just been so many horrific stories about that and let's not go there. You know, children have been dying in these rooms.