'Plans Change Every Year. Your Health Changes Every Year. Why Not Take a Look?' - Missouri Health Talks - KBIA
BACK TO ALL STORIES

Kevin Wehner and Scott Miniea both have backgrounds in education, but now, they work for nonprofit organizations in Columbia and use their teaching skills to help people navigate the healthcare system.

Kevin is a Certified Application Counselor for Central Missouri Community Action and Scott is the Executive Director of the Primaris Foundation. They spoke about some of the biggest issues for people when trying to enroll in health insurance and how people can take advantage of free resources to get the best possible health care. 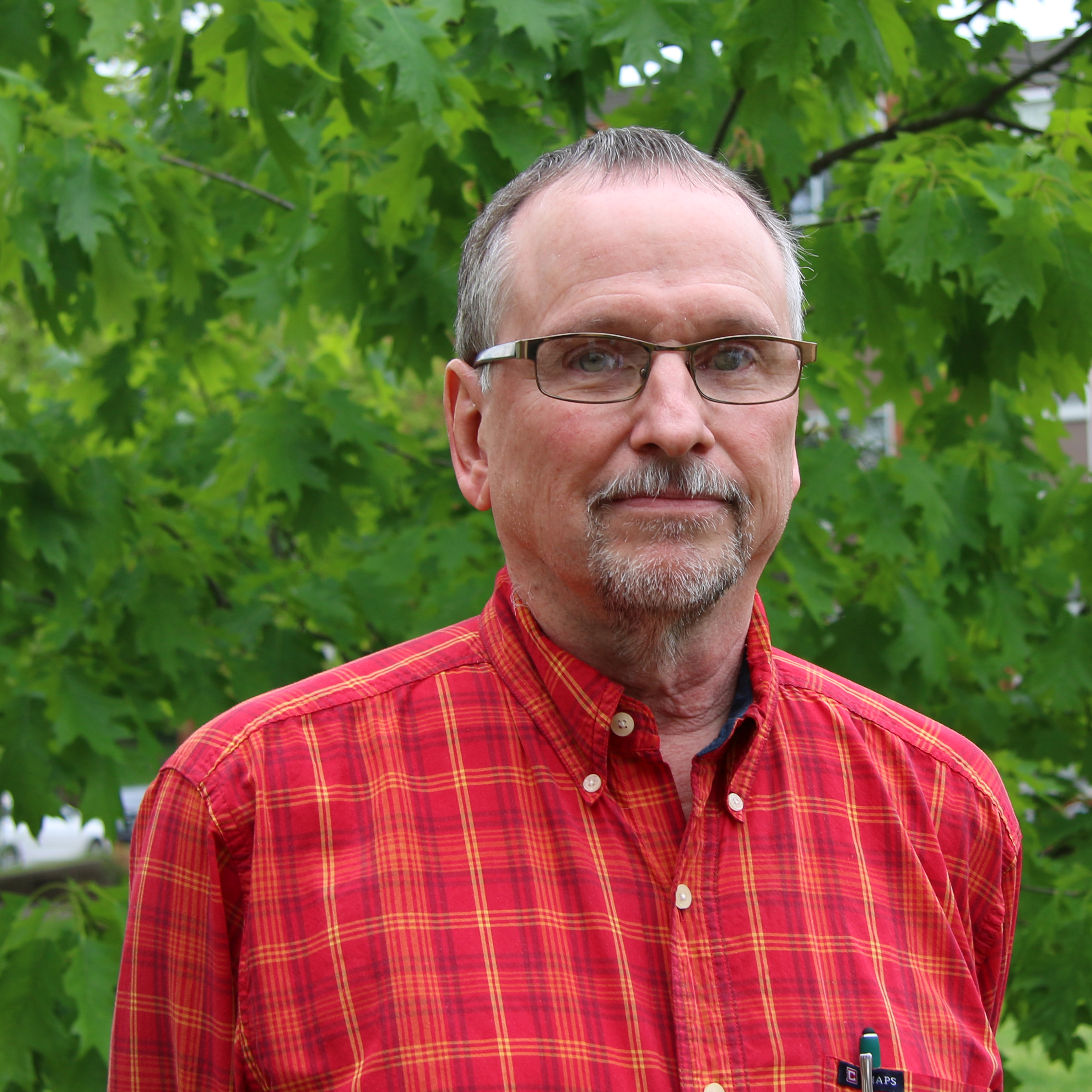 Scott Miniea: Yeah, that's what I was gonna say, too.

Kevin: Yeah. During the first open enrollment period began in 2013, the Affordable Care Act was really in the news a lot at that time because the website wasn't working so well.

I think a lot of people had the impression that just anybody could get health insurance and that's not quite true. So, you have the situation where people don't earn enough money to qualify for financial assistance, but their income isn't low enough to qualify for Medicaid.

Scott: The Medicaid gap is the least logical thing to explain to someone. You mean I don't make enough money to get money for free health insurance? I have to pay full price because I make $10,000 a year instead of 12 or $13,000 a year?

Obviously, people are shaking their heads and wondering, you know, why is the system the way it is? I mean, it is what it is, [and] our role is never to take a political stance towards it or anything of that nature, but it is frustrating when you see people who are coming in and they're doing the things that they believe they're supposed to do and not always able to get the help they need. So, we have a pretty extensive list of options to look through with them.

Kevin: You know, what can you do? You can just kind of listen and let them...it's tough.

Scott: Unfortunately, we aren't able to provide the answers for everybody. But the nice thing is, the people we can help, tend to be surprised at how much we're able to help them maximize the things they're entitled to, you know, based on their age or income or whatever depending on the program we're talking about.

Kevin: Well, and during the first open enrollment period, when the website - healthcare.gov - wasn't working well, a lot of times, we'd have to meet with a consumer three or four times before we'd finally get them all the way through the application and enrolled in a health insurance plan.

I wasn't about to give up with anybody, I stick with them through until it's done.

Scott: We can't always fix everything, but we can certainly make sure you're understanding what your options are, and I answer a lot of questions and, you know, help make sure that the program is running the way it's supposed to, and that we're serving Missourians with their healthcare needs.

That's kind of what it's about and there are lots of pieces to that.

Kevin: There's a lot of misconceptions about the Affordable Care Act, a lot of its around politics, and I think a lot of people, they don't check it out, maybe because their neighbor got a plan with a really high premium or high deductible.

But it's so individualistic, it's based on your family income, not your neighbor's family income. So, I would just encourage everybody to check it out. You know, if you need health insurance.

Scott: So, in the same thing, the Annual Enrollment Period comes up and people are like, "Well, I'm good with what I've got."

Well, plans change every year. Your health changes every year. What medications you are on might change every year, and what they don't realize is, as long as there's assistance available to you, and it's free - why not take a look and see if anything has changed?

This piece was reported and produced by Regan Huston.