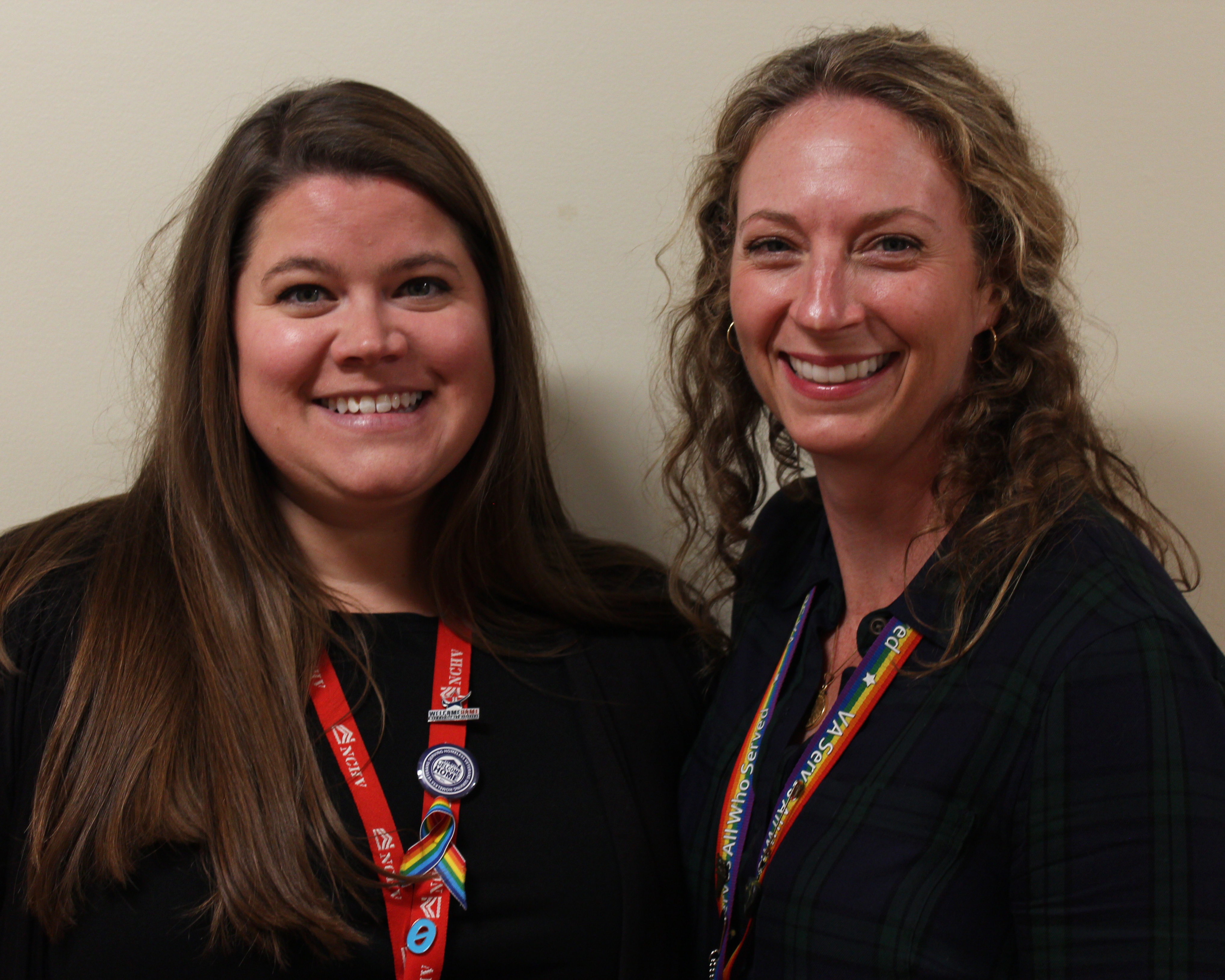 Katie Burnham Wilkins is the Homeless Program Coordinator at the Harry S. Truman Memorial Veterans’ Hospital, and Blake Witter is the Program Coordinator for HUD-VASH, a program that combines Housing and Urban Development Vouchers with VA services to help homeless veterans get stable housing.

Katie and Blake spoke about the challenges of reaching out to and housing homeless veterans in the Columbia community. 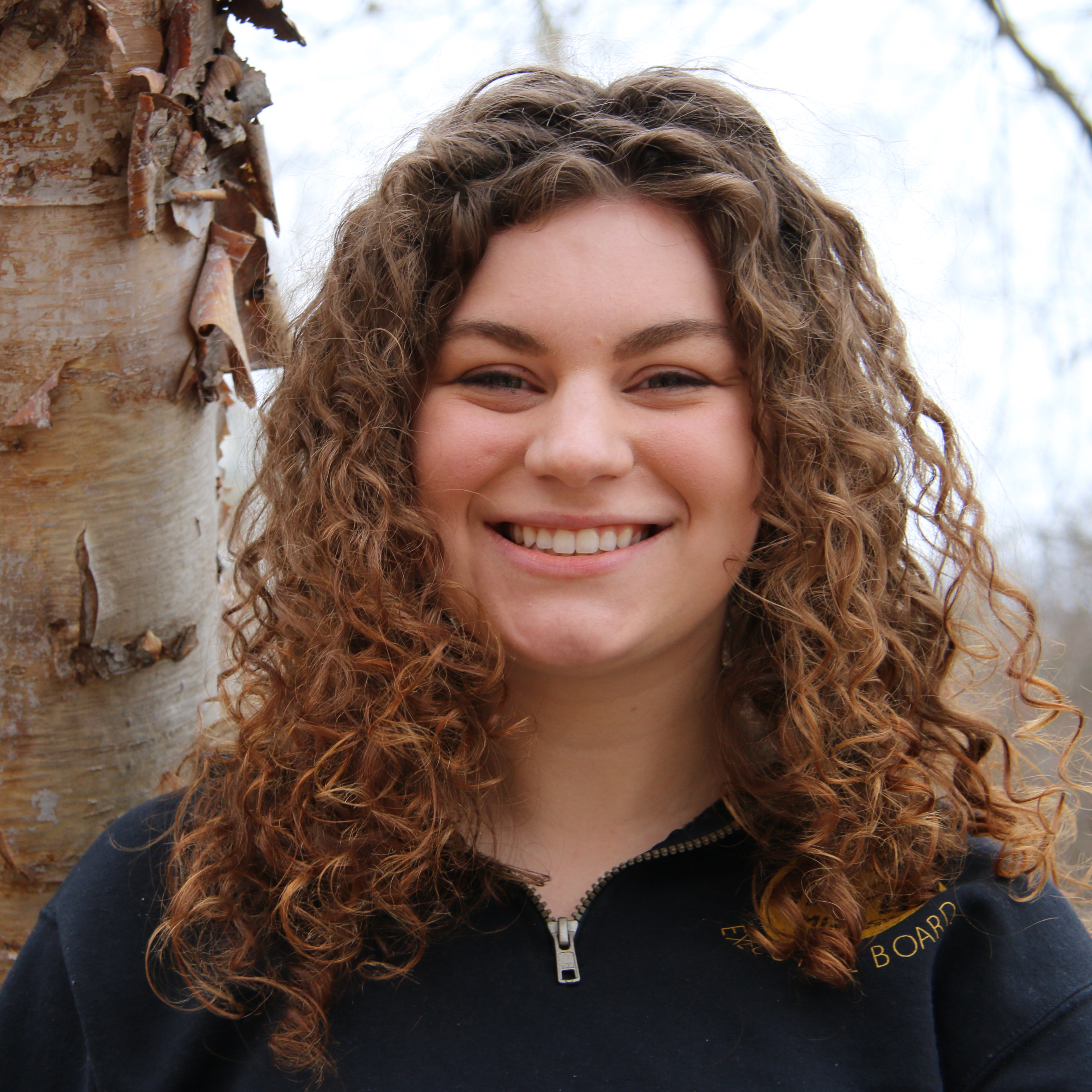 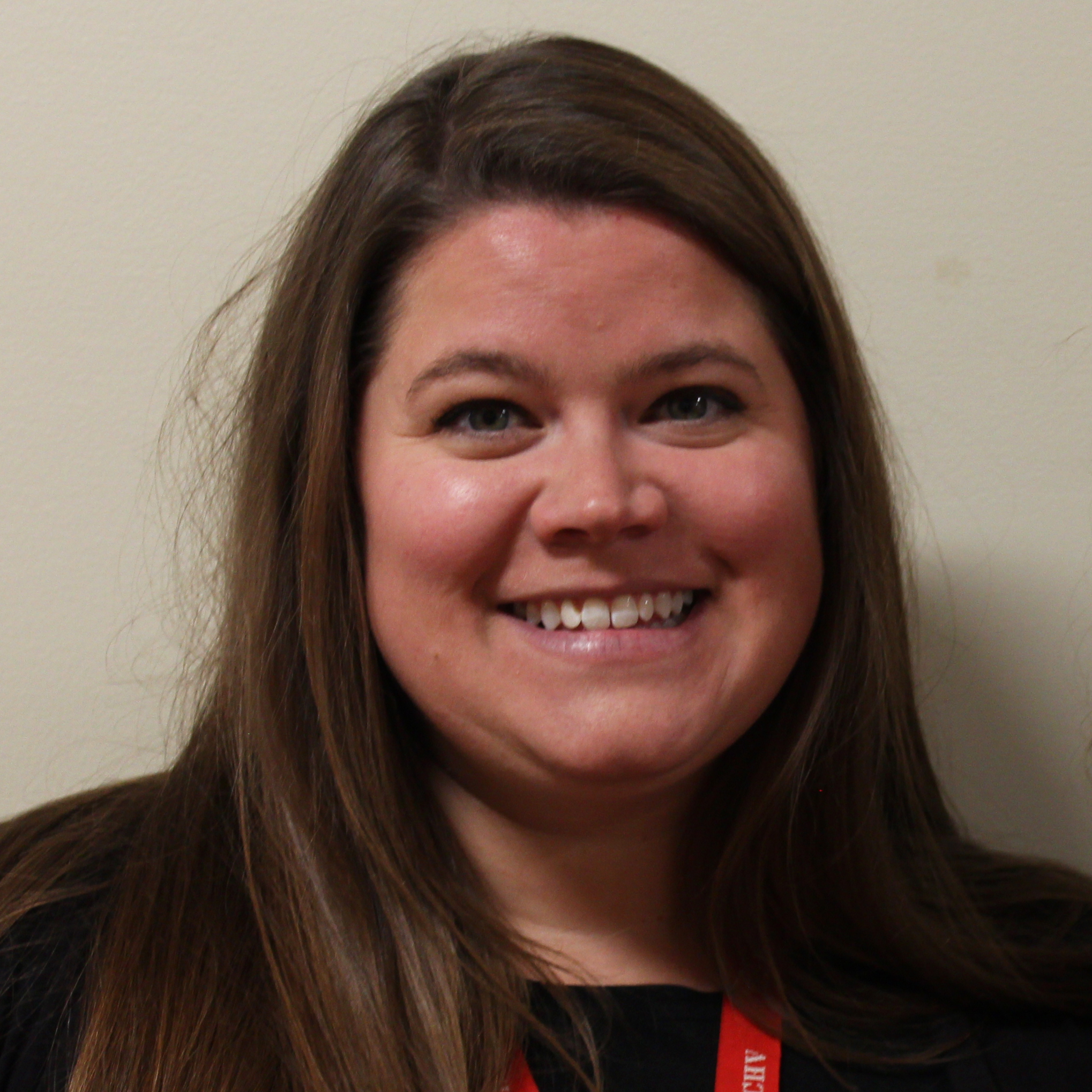 Blake Witter: We're working with absolutely the most complex and vulnerable population that I've ever worked with in my life. It is incredibly difficult to watch someone struggle, and we watch people struggle again and again and again.

We've housed over 300 people in the HUD-VASH program in the last decade at the VA, and fortunately the vast majority of those folks have been wildly successful. But there are folks in that number, too, that we've housed two, three, four times - that continue to struggle. It's hard to watch someone walk that walk without taking it personally and feeling like, "What did I do, how did I fail that individual?"

So, it's just revamped my passion for believing that this is possible. That there may be a time in my life, in my community that I've lived in for the majority of my life - and love - that we wouldn't have people sleeping downtown.

I don't think most people spend time going in homeless camps or seeing where people sleep behind buildings and just seeing how incredibly dire that housing situation is and what the quality of life looks like for that individual.

Blake Witter: The people that we’re working with are humans just like everybody else. So there's absolutely lots to find common ground with people.

Katie Burnham-Wilkins: Well they're so much like us. People always think homeless people are some weird sub-category of humanity... No, they're exactly like us.

They have moms and dads and sisters and brothers and kids and families and jobs and heartache and housing and didn't have housing and all the same stuff all of us deal with.

The difference is they don't have the same kind of supports we've had. They didn't have the same kind of opportunities we were provided. They, you know, struggled early on with maybe a terrible trauma that led their life off track. There's just little forks in the road for people that lead them down a path to where they're not having housing - that could happen to any of us.

Blake Witter: But at the end of the day watching someone that had nothing, they were at rock bottom, they were at the very worst part of their life... To see them rise up and be successful, it's pretty amazing.

You know, you can't judge a book by its cover. You don't know what someone's struggle is. You have no idea what their background is or how they got to this place. So take nothing for granted.

This piece was reported and produced by Jonah McKeown.