'Our Patients Aren't Trying to Make a Political Statement. They're Just Going to Get Health Care' - Missouri Health Talks - KBIA
BACK TO ALL STORIES

'Our Patients Aren't Trying to Make a Political Statement. They're Just Going to Get Health Care' 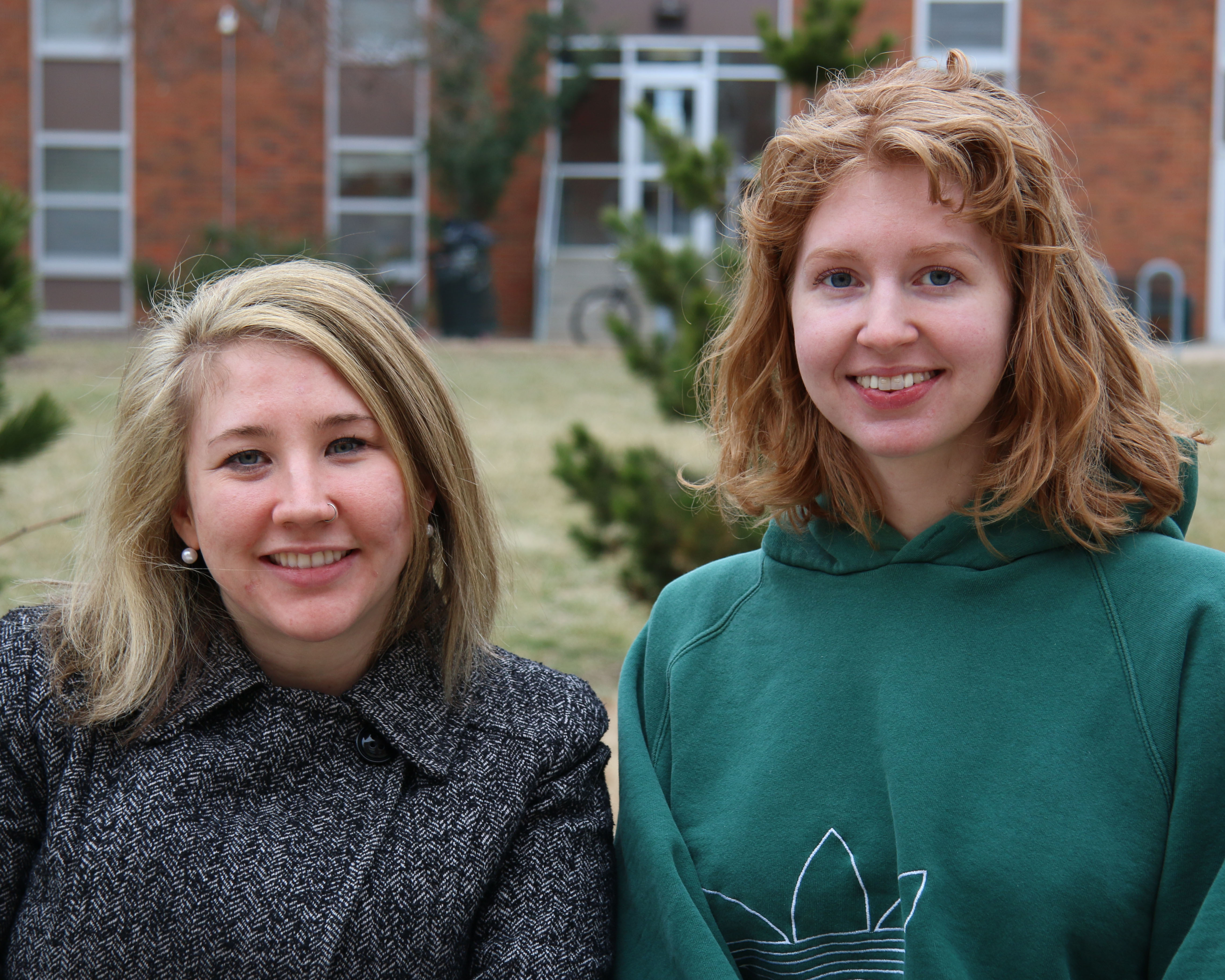 Recently, there have been multiple challenges to abortions in the state. In late May, Governor Parson signed a ban on abortions after eight weeks - and Missouri could soon become the first state without an abortion provider as the St. Louis Planned Parenthood clinic is currently trying to retain their abortion license in court.

They first met when Audrey applied for an internship with Planned Parenthood, and over the last two years, they have worked side by side as advocates. They spoke about how access to abortion fits into the larger scope of healthcare. 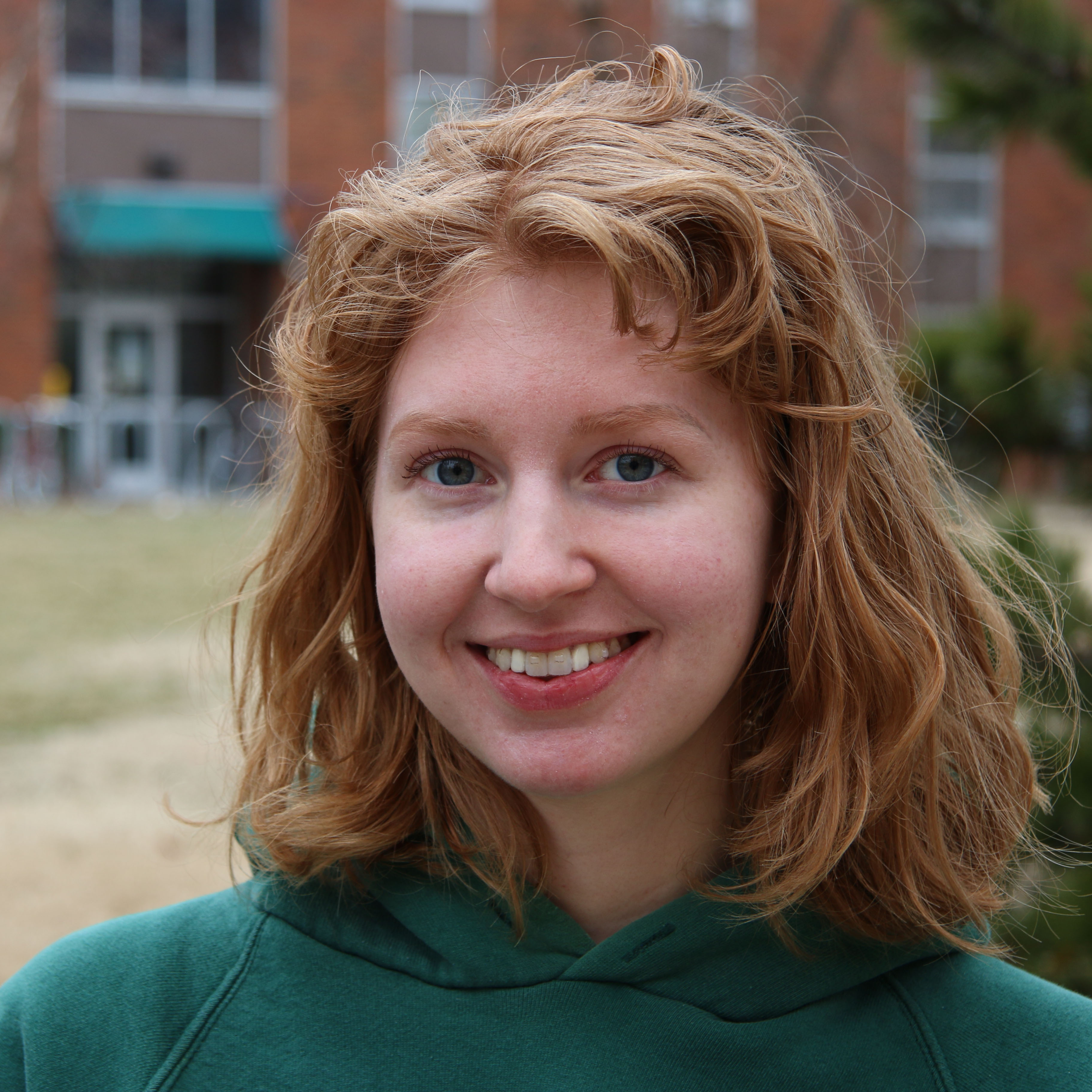 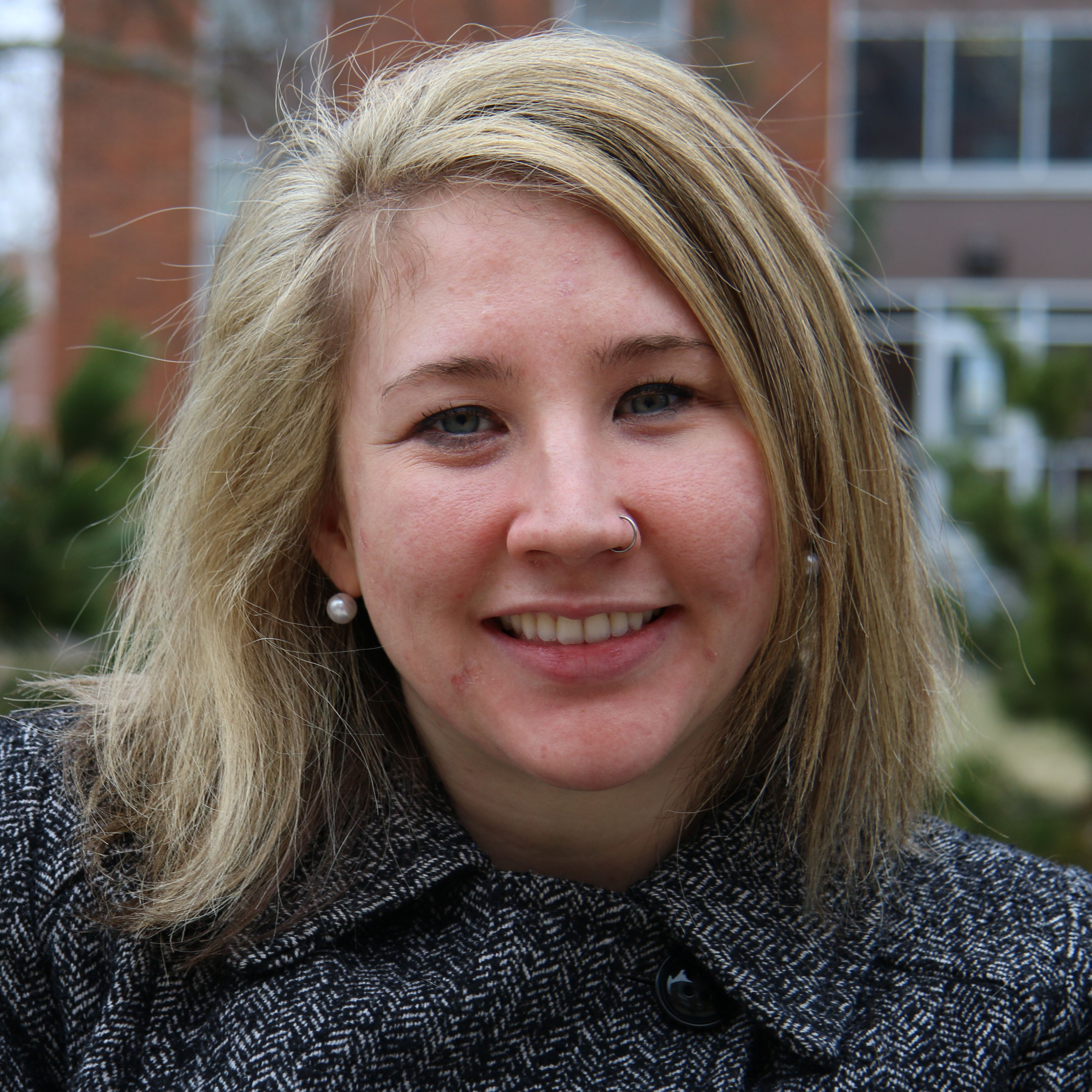 Cortney Bouse: I say that access to sexual reproductive health is a political thing, like it has been politicized. And folks, politicians - who are not doctors - are trying to take those rights away from everyday people every day.

Cortney: We need to be treating everyone for sexual and reproductive health issues. These things don't just affect like, cis white straight women. These effects like all communities, and in fact, non-cis, non-white, non-straight, women are actually more affected and feel the effects of lack of access to reproductive and sexual health care more dramatically.

Audrey: I think there's like a certain type of person who seeks out sexual health care education. When it really should be everybody who's seeking out that kind of knowledge to protect themselves.

Cortney: And what I wish more people understood is that when people are coming to Planned Parenthood for their health care, or to get an abortion, like they're not trying to make a political statement. They're just going to get health care, and they know that this is the health care that they need.

They need to get an abortion, and I trust folks to know their bodies and to know what they need more, and I just wish folks understood that, like, our patients walking into the door aren't trying to make a political statement about like, "Screw whatever anti-abortion politician," they're just trying to access the best health care they can.

Audrey: I think a lot of what I hear sometimes from Planned Parenthood supporters even is the statistic that only three percent of what men parenthood does is abortions, and they kind of use that as a statistic to distance Planned Parenthood from, like being known as "the abortion provider," but that actually doesn't help –

Audrey: ... the issue. You know, we shouldn't be ashamed or trying to distance ourselves from the topic of abortions because they are as necessary as the other services that Planned Parenthood provides.

Cortney: Exactly. Like that's the... Yeah, that's another thing that I wish people understood and would stop - would not focus on so much is that, I mean, I'm proud to work for Planned Parenthood. I'm proud of all the services we provide, but including and especially abortion services.

And I think when you make this exception, or when folks make this exception of like, "Well. Only like three percent of what they offer is abortions. Why are they always attacking you?" And I'm like, "Well, yes, that's true, but also like that sort of contributes to shame and stigma around abortion," and really, abortion care is a necessary medical, legally protected procedure that I believe everyone should have access to if they need it.