Oral Health & the COVID-19 Pandemic: 'Don't Forget About Your Oral Health' - Missouri Health Talks - KBIA
BACK TO ALL STORIES 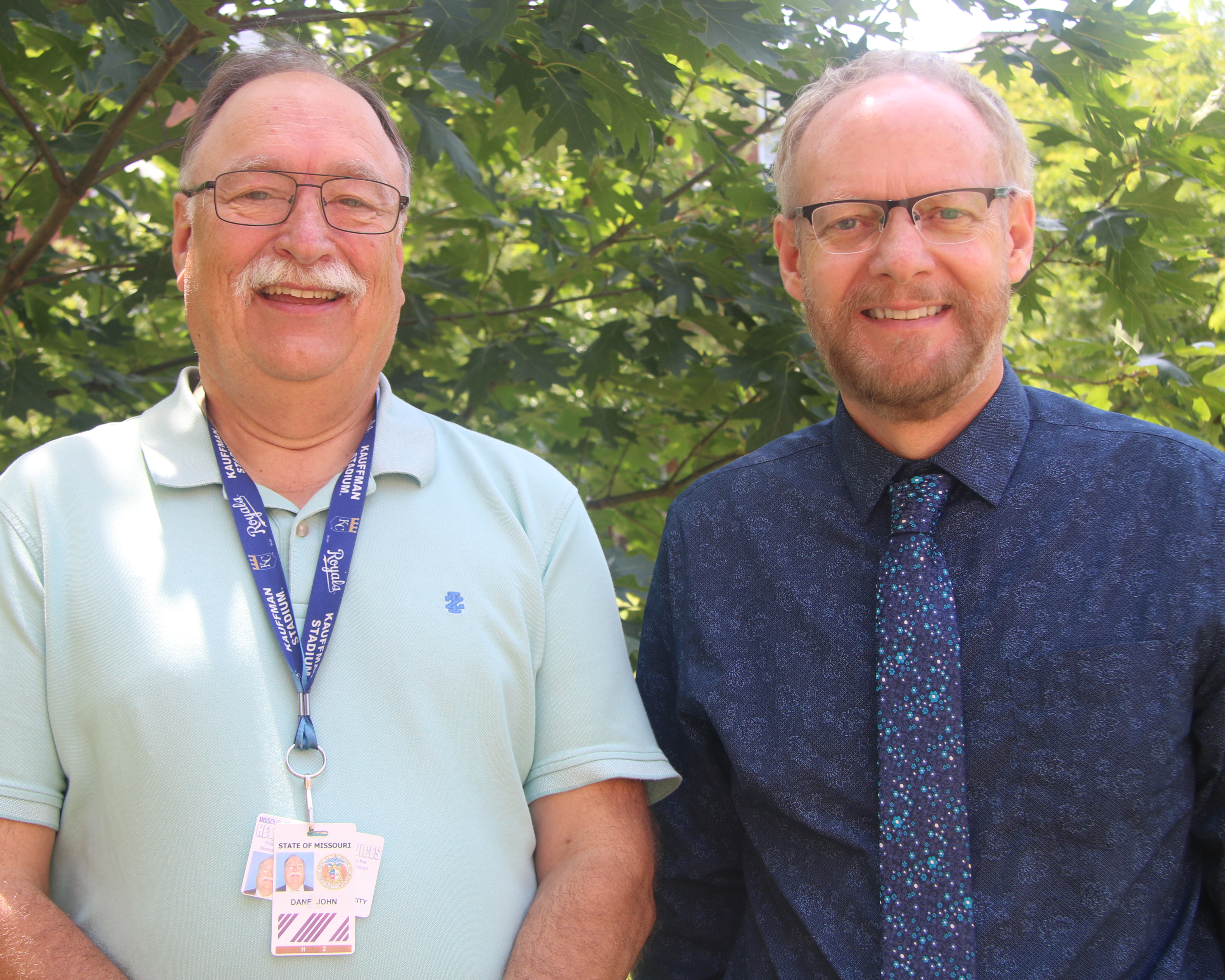 Dr. John Dane is the State Dental Director and Gary Harbison is the executive director of the Missouri Coalition for Oral Health.

They spoke about some of the concerns they have about the possible long-term impacts of COVID-19 on oral health, as many dental clinics have been closed and Missourians may have gotten out of a normal oral health routine. 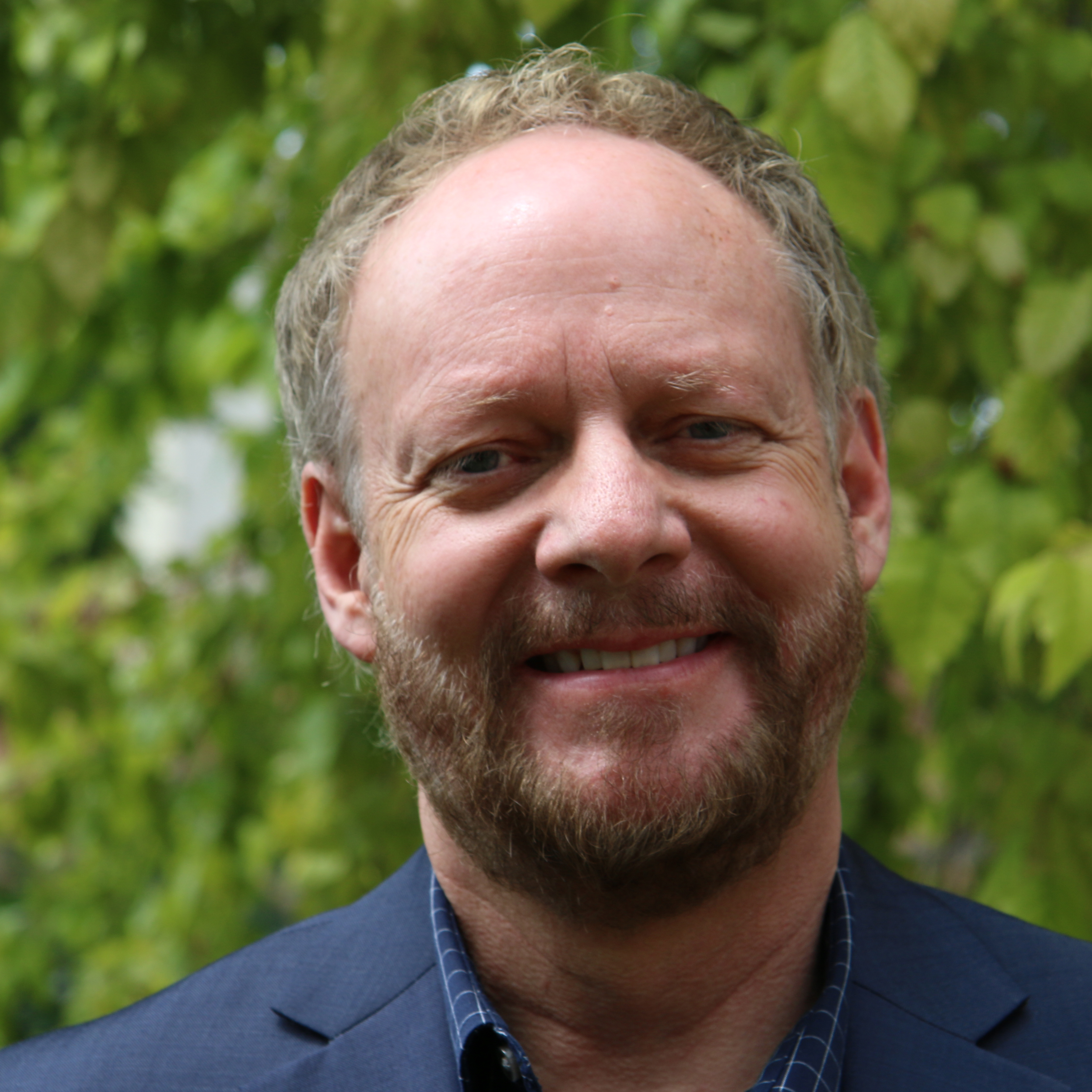 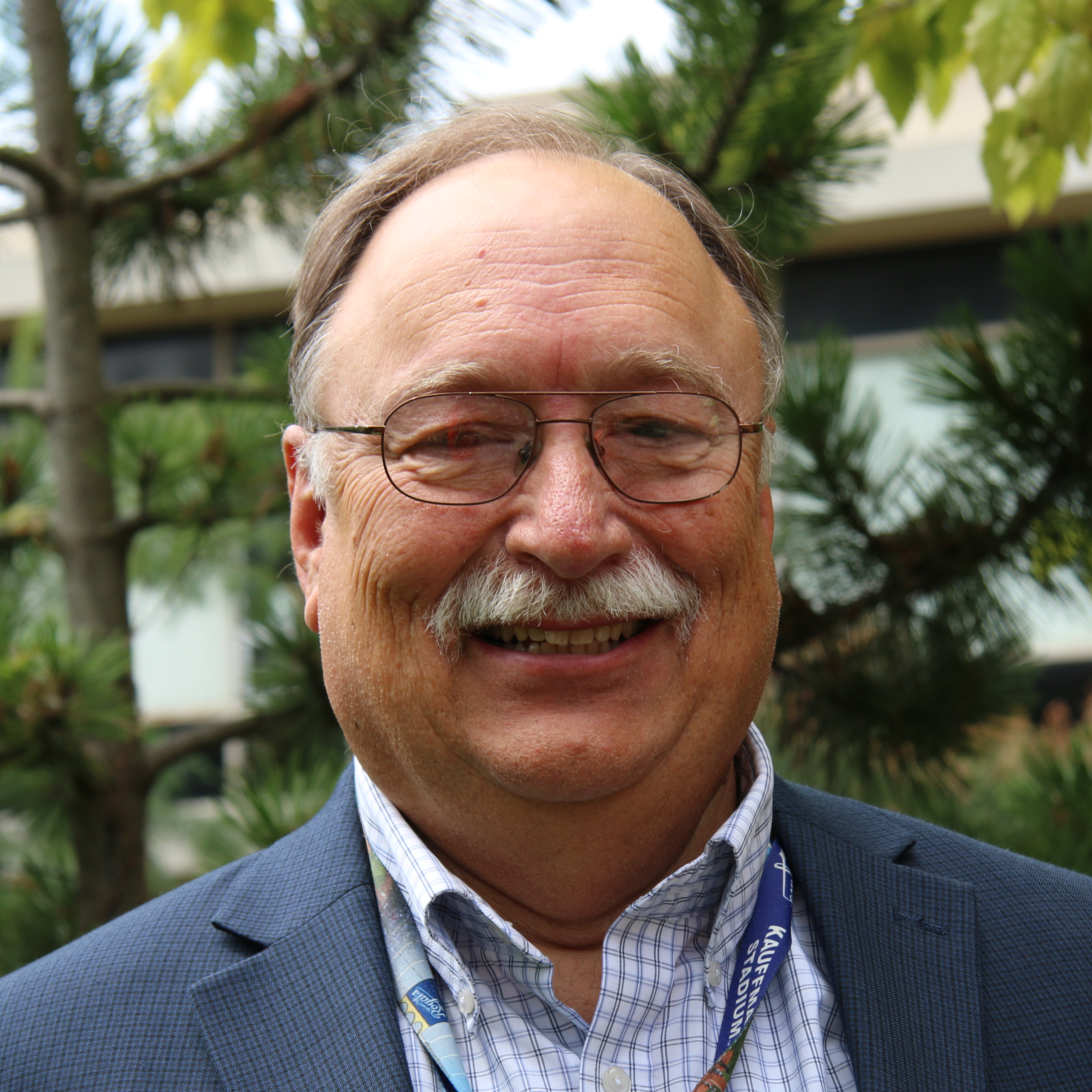 Dr. John Dane: One of the things we know about untreated decay is just because you know it's there, doesn't mean it quits -- it gets worse, and by keeping people out of the dentist office and staying at home, that cavity that you had six months ago that was little, particularly if you're not brushing and flossing, like you should be, maybe twice the size by now.

And if we go on much longer, another couple, three months, you may start having a toothache with it, and so, one of the things about dental disease that we know is it's chronic, but it's slowly progressing, and it doesn't stop.

So, yes, I am concerned about the oral health of children and adults in the state of Missouri because this... all of a sudden, the only things you're going to be seeing is people with toothaches because, you know, they didn't bother to go back to or were, you know, uncertain about going back to their dentist on a six-month checkup or whatever they were supposed to do.

And dental, we know from the past, dental is often one of those things that people put off and put away. So, we're extremely concerned about access being reduced and people, you know, not getting the care they need, and really let things go until they're, you know, in a crisis and have it you know, a situation where they seek emergency care because they're in pain and can't live that way more.

Again, there are some positive things. Dental practitioners are more open to teledentistry. We think that's a good thing. We also think members of the public are generally more open to telehealth, in general, and, and so, that good.

Most people haven't really heard of teledentistry. It's kind of an odd thing to them. But we think this has opened, opened the door a little bit for the public to accept that more and even seek care that is based on telehealth. So, that's a that's a positive thing, but, you know, we have a lot of deep concerns about the impacts of this.

Dr. Dane: … and talk to your dentist. Don't sit at home and worry about it. Communicate with your dental office and find out what their recommendations are and what they're doing to keep you safe because dentists are concerned about this too. They want to make sure that their patients are safe, their staff is safe, and that they can provide the care that the public needs going forward. So...

Gary Harbison: Absolutely. And I think, you know, at a time like this, it behooves all of us to kind of take care of ourselves to the degree that we are able because we're all under a very stressful time, and oral health is not cosmetic. It is a key aspect of being a healthy person who's able to work and learn and be a family member. So, don't forget about your oral health.