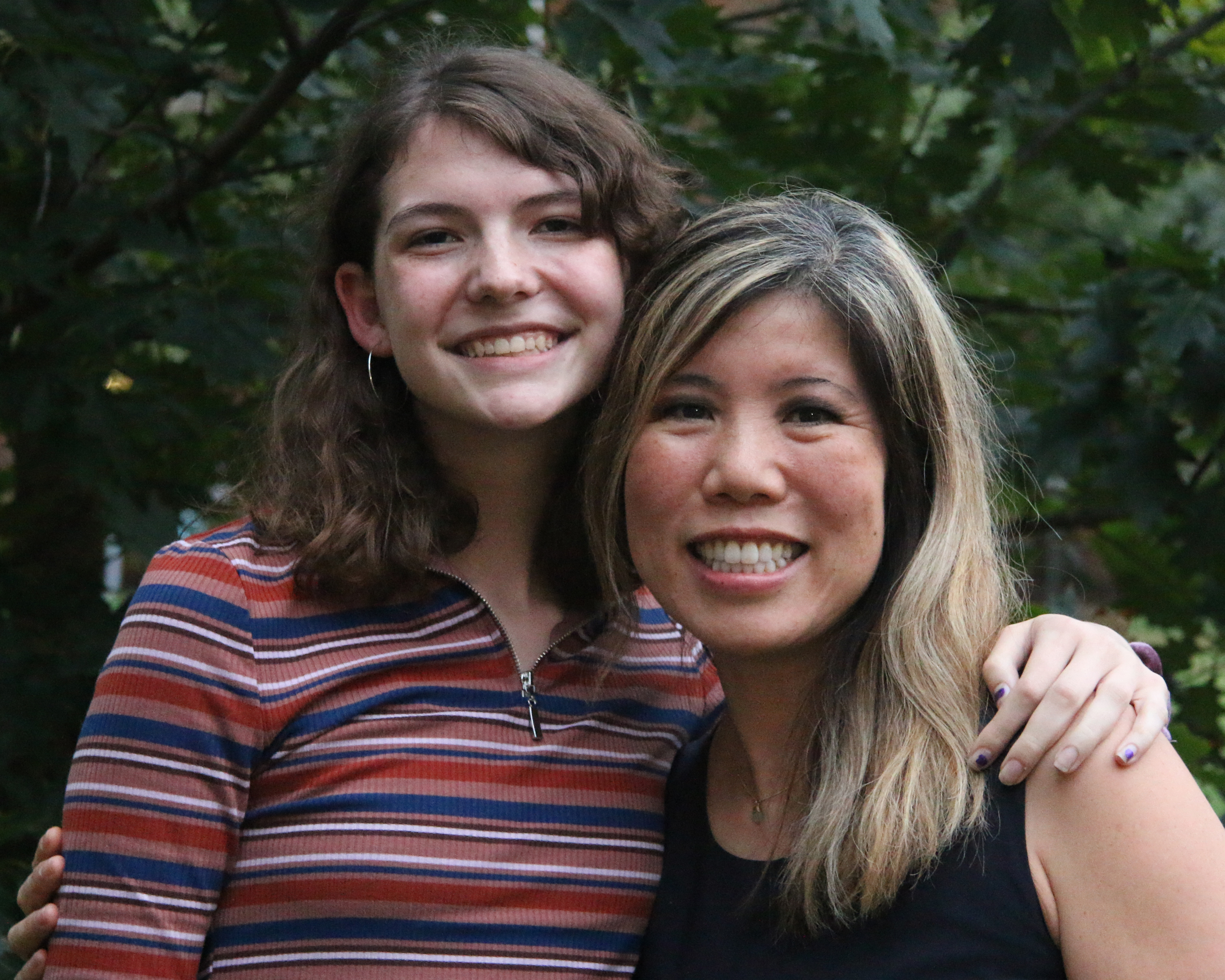 Dr. Jennifer Su is an OB/GYN in Jefferson City and Lily Kraxberger is a student at the University of Missouri. Lily uses an online service to prescribe and mail her monthly birth control pills.

They spoke about how services like Pill Club and Nurx change the accessibility of birth control.

This piece was reported and produced by Veronica Mohesky. As a note, she and Lily are both involved with the Sexual Health Peer Educators group at MU. 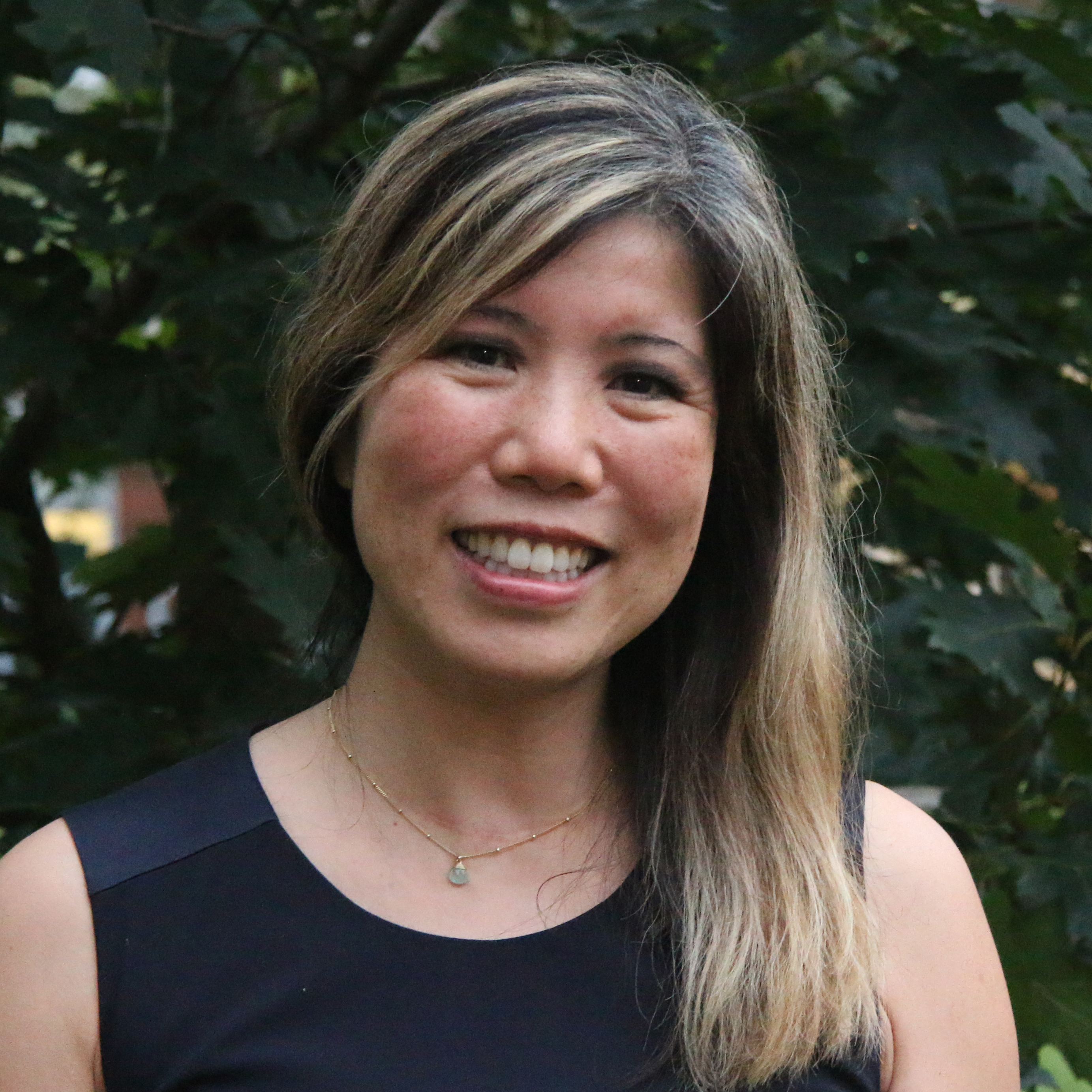 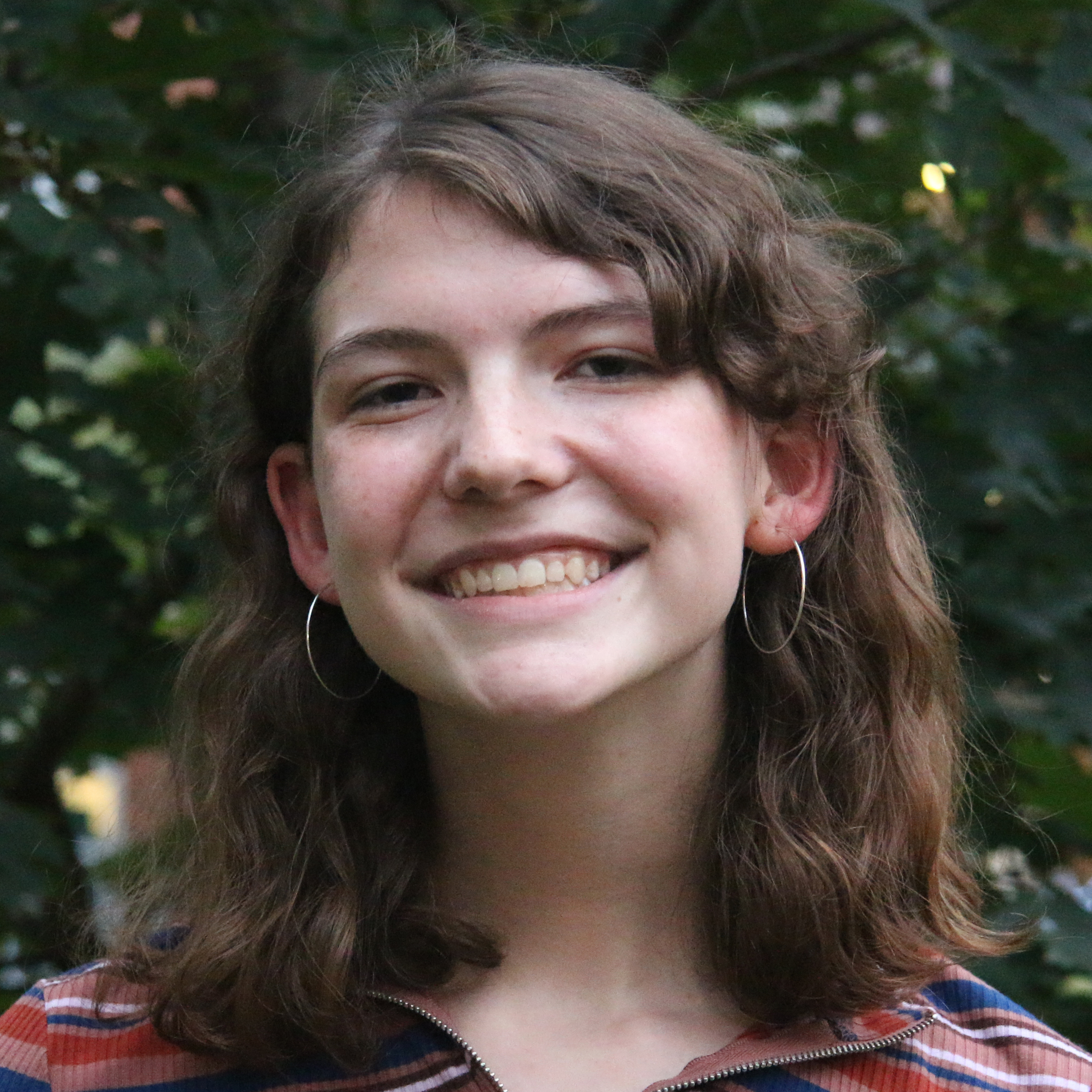 Lily Kraxberger: I already get my birth control for free because I thankfully have insurance that covers it and everything but I figured why not get a few extra treats and also not have to worry about going to the pharmacy every month.

So, it can provide you with birth control, but also you can say, "If my insurance will cover it, I would like you to provide me with emergency contraceptive and also female condom or internal condoms.”

Dr. Jennifer Su: I think it's very, very good to think outside the box. I don't think doctors should expect patients to take off time from work, hire babysitters, lose income, sit in a waiting room, let's bring the health care to the patient. Everyone's mobile now. Yeah, how many of us use our mobile phone? And that's probably how most young people and older people find their birth control online is just on their mobile phone.

Lily: Yeah. I think the mobile part of it is so nice, especially because if you have any questions, you can just text it right to the pharmacist which is so, so much easier.

Lily: Especially when... Yeah, so you can text questions to a pharmacist at any time. And if it's not during business hours, they'll just respond during business hours. And I think that's nice, because I don't know whenever you're thinking about birth control and your own health, it just feels like all these little questions will come up and you don't necessarily, you know, it's not something that you need a full appointment to just ask it really quickly and get an answer. So, it's true. Being able to do that over text is great.

Dr. Su: If I have a new patient that wants birth control the procedure, as you guys know, you make the appointment, you see me, someone takes your blood pressure in the office. If the blood pressure is high, we tend to like to get that under control, whether it's just the nerves and you're nervous coming to see us for the first time. Let's just make sure that's not high. So, did they ask you to take your blood pressure before you started?

Lily: No, they don't. Although I actually don't know...

Lily: Yeah, something about age. And then I don't know exactly what the processes for getting a new prescription through pill club because I know that I already had a prescription and so I said I just want to switch it over. Which made it even easier because I'd already been able to go into a doctor and kind of get that under control.

Dr. Su: I think on Nurx they actually say we do recommend a yearly checkup still with your regular physician. I really feel they're responsible. These clubs, I think they're up against a lot of resistance. Anything you try to introduce something new people just have a little bit more time they have just get used to it.

I've been talked to our patients today all about it because I was trying to figure out if it's a good or bad thing, everybody says good. They think it's a double-edged sword. Sure, the information that you put into the system is as good as the information that doctors there and the nurse practitioners are gonna get. So, if someone is not being honest about their health problems or honest about their last check up, then of course they might have complications.

I think that was the only controversy I heard was a woman who had blood clots from getting a pill because she was overweight. But I think to myself, that could have been me. I prescribe birth control pills, who are people who are overweight, because people are overweight, still have sex, everybody has sex, and they have to accept the risks.