'Nobody Wakes Up and Thinks, I'm Going to Become an Alcoholic'' - Missouri Health Talks - KBIA
BACK TO ALL STORIES

'Nobody Wakes Up and Thinks, I'm Going to Become an Alcoholic'' 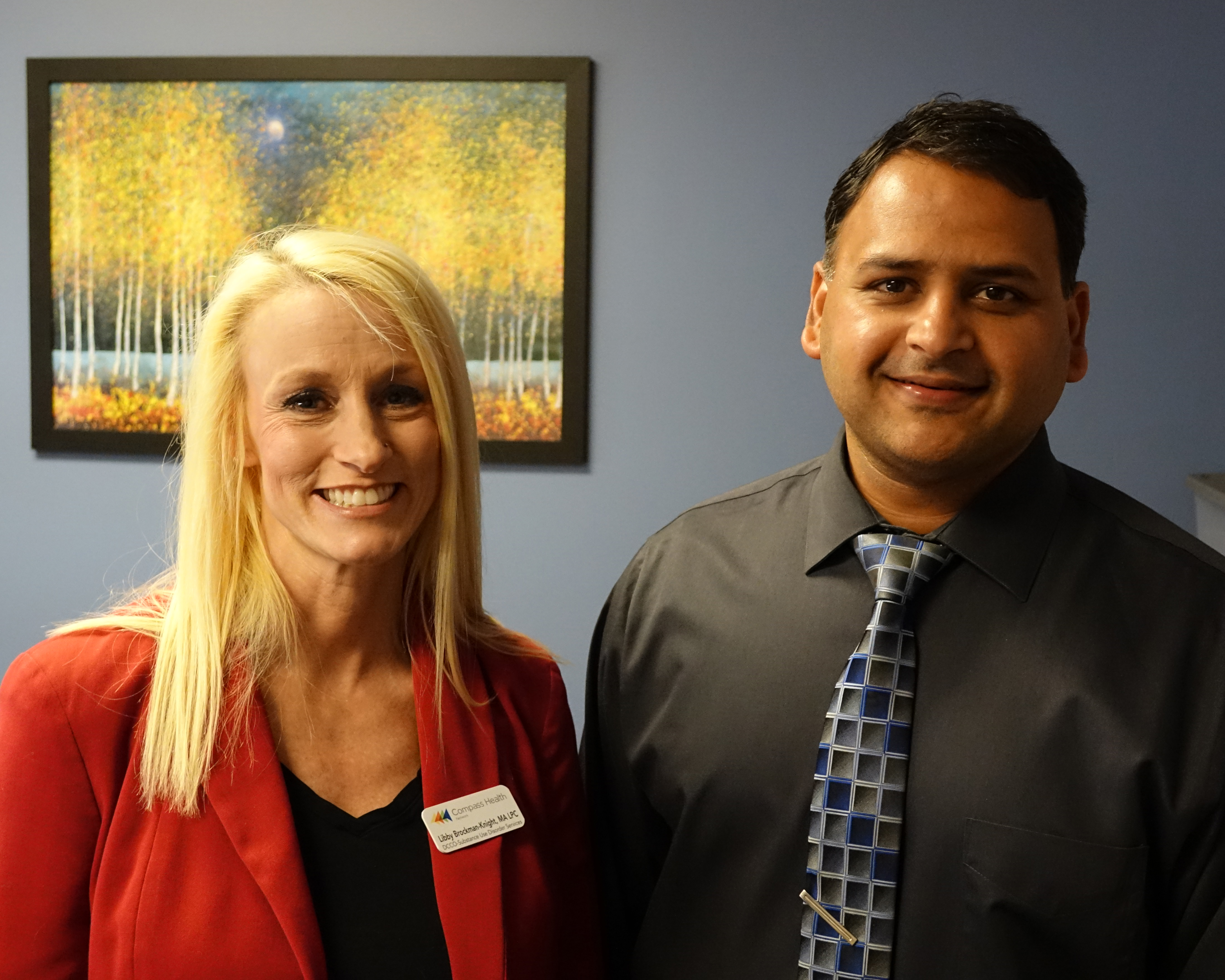 Libby Brockman-Knight and Gaurav Kulkarni both work at Compass Health Network in Columbia. Brockman- Knight is the Deputy Chief clinical officer of substance use disorder services and Kulkarni is a psychiatrist who specializes in addiction.

They spoke about treatment for substance use disorders - specifically alcohol addiction, which according to the National Institute on Alcohol Abuse and Alcoholism, as of 2015, more than 15 million American adults have an alcohol use disorder. 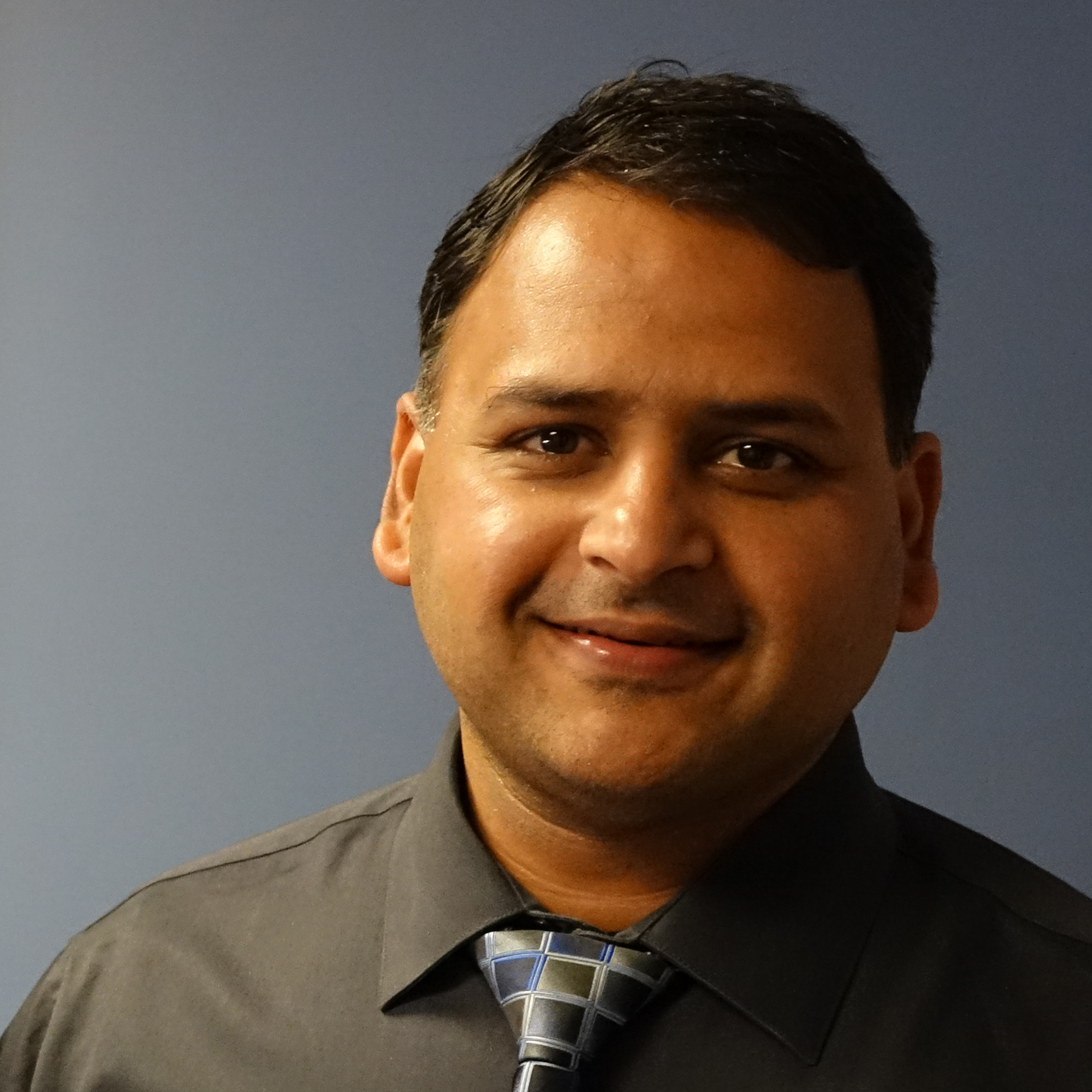 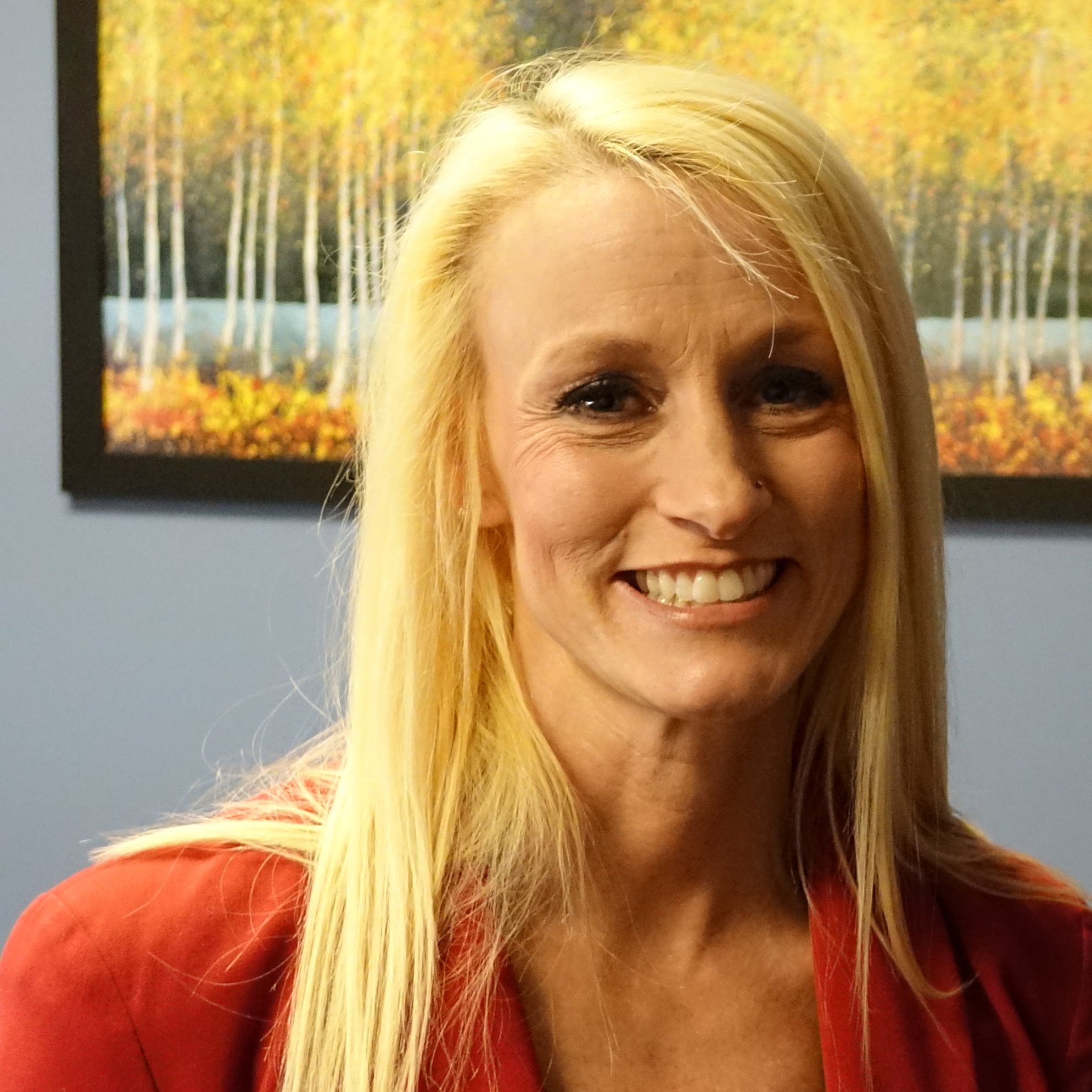 Libby Brockman-Knight: Nobody ever wakes up one day and thinks, "I'm going to become an alcoholic". That thought - or, or a crack addict or - that is never a goal or an intention. That is a gradual thing that happens over time.

And to be aware, again: what are those warning signs? Are you drinking more than four drinks a day or in a setting? Knowing where those danger points are - has the reason you've had a drink today changed? Are you having one drink at a party to having half a bottle of wine when, you know, your husband comes home from work because you're stressed out.

So, is the motivation for the reason that you're having a drink changing or evolving? And also knowing - because I think there is a lot of stigma that an alcoholic looks a certain way or that won't happen to me. I'm not living under a bridge or I have this idea of what an alcoholic is. And it is everyone.

I've seen elderly people come in who have been drinking because they're lonely, and they never had a problem with drinking until after 60. And so, it can happen to anyone and it can progress.

But that there is hope. Always seek treatment. It does not mean that you're a bad person, immoral, or that there's something wrong with you. And that there's hope. But you can lead a happy healthy life and recovery.

Having healthier lifestyle choices, having certain hobbies and interests, that someone can substitute in case in cases when they use alcohol in the evening. For example, having a glass of wine which may eventually lead to a whole bottle of wine.

Many times, families don't realize there's a problem until something big happens or something like DWI happens and then they start realizing that there is an issue and then everyone pitches in and then it becomes a major issue.

So, having healthier family dynamics from the get go, having a good understanding about the risks of overuse. We essentially need to understand where is the fine line between drinking on a social occasion versus drinking heavily on a daily basis.