Men as Allies Against Domestic Violence: 'Be Accountable. Speak Up When Injustices are Happening.' - Missouri Health Talks - KBIA
BACK TO ALL STORIES

Men as Allies Against Domestic Violence: 'Be Accountable. Speak Up When Injustices are Happening.' 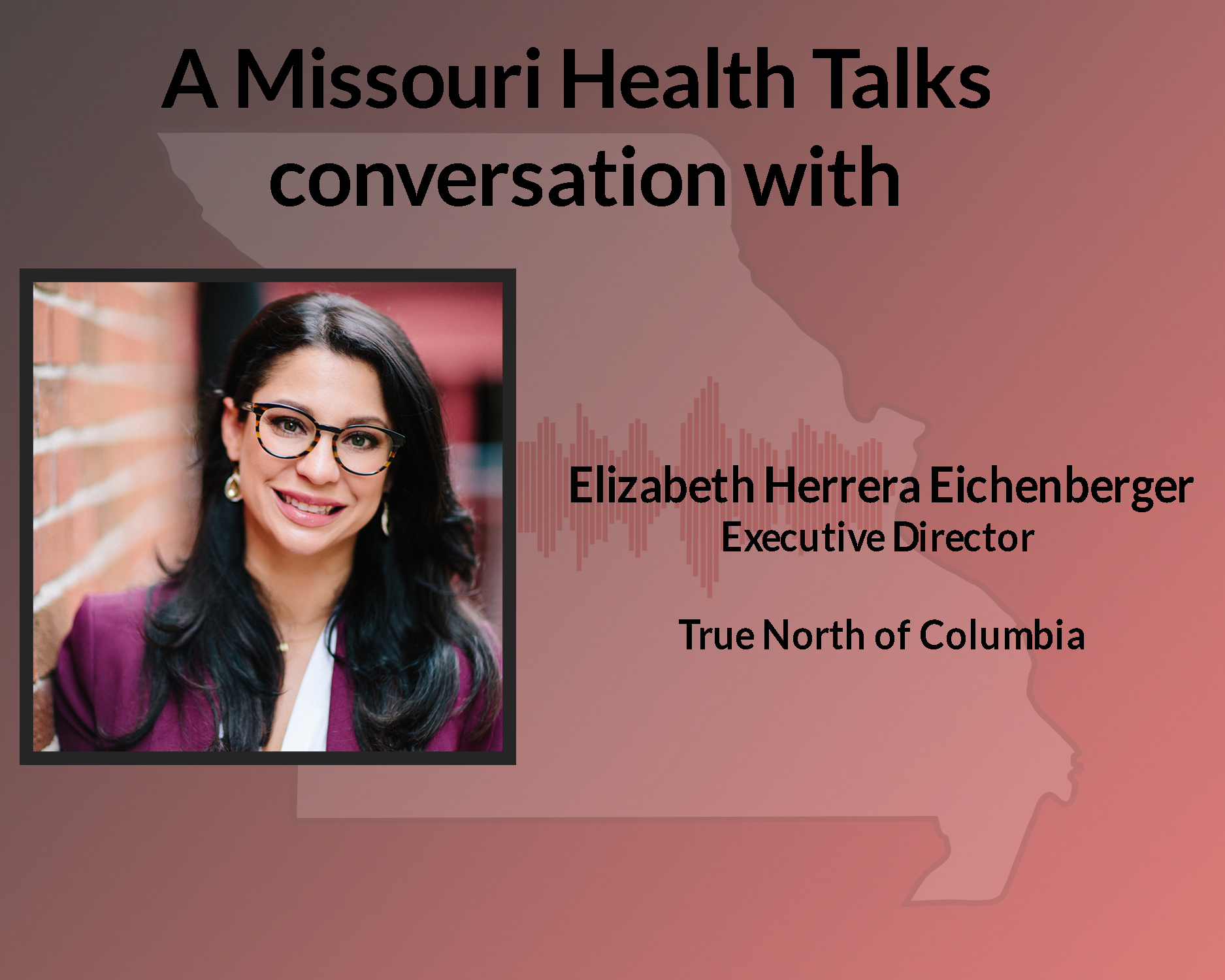 Elizabeth Herrera Eichenberger is the executive director of True North of Columbia – an organization that supports survivors of domestic and sexual violence through “safety, shelter, education and transitional support.”

She spoke about their Men as Allies Program, and about the role men can play in reducing domestic and sexual violence against women. 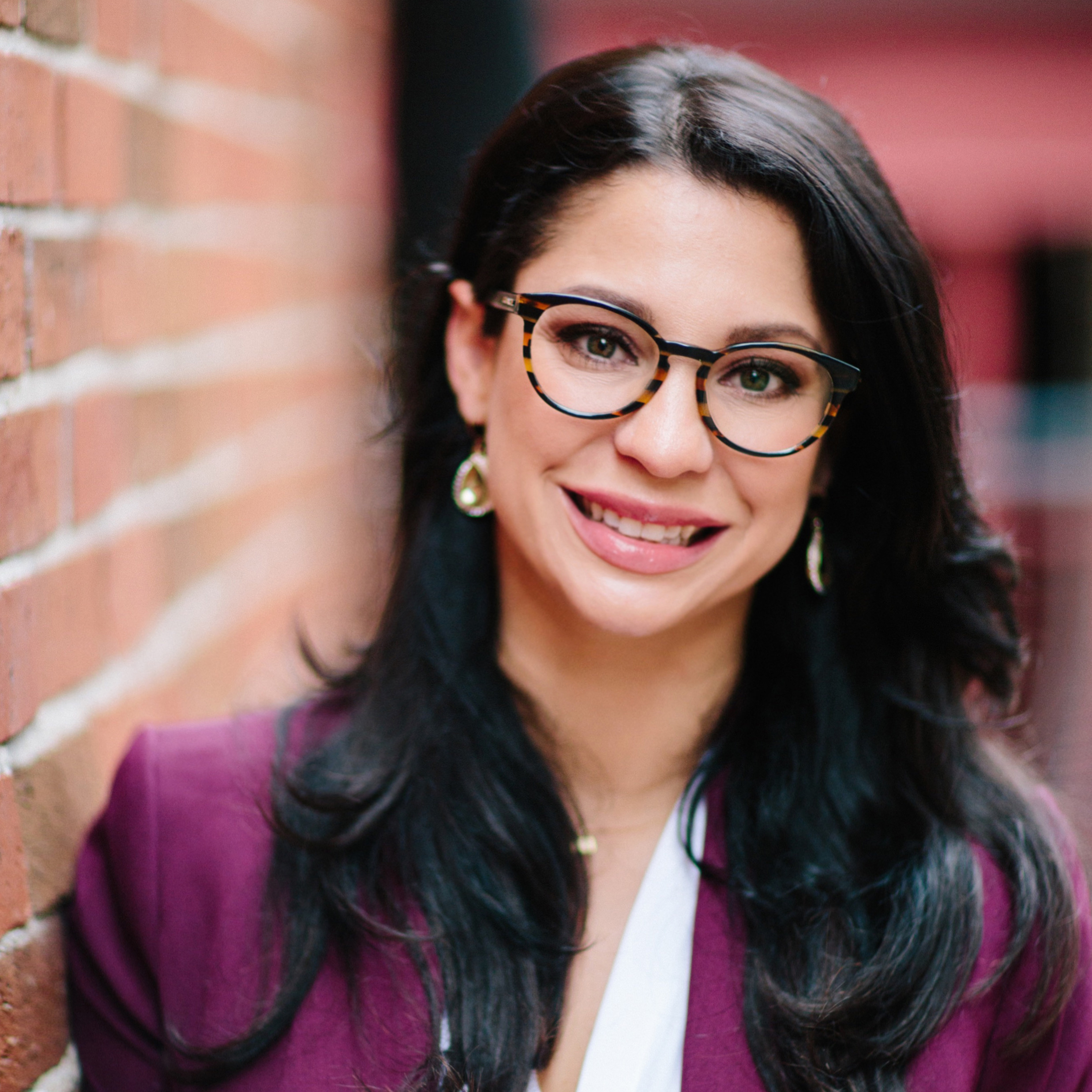 Elizabeth Herrera Eichenberger: I think – this is a little controversial, but I think men are both perpetrators, but they're also victims of the system, in a way. I think the way we socialize our men has a deep-rooted impact in their psychological and emotional well-being.

The idea of “men as allies” has been in the movement for a really long time, and we, I'm very passionate about male violence – I have two sons, and I always think about how am I helping and shaping them to develop into healthy men that are in tune with their emotions and don't feel that they need to have ownership or need to overpower anyone?

And so, we involve men to be a part of the conversation, and the reason why we call it “men as allies” is because this is an allyship relationship. I don't need you to be the voice for women – that hasn't worked. I don't need women to be at the front and you guys sitting in the back – we've done that for hundreds, probably thousands of years – I need you beside me, and we need to walk together and share a cohesive message of what violence looks like.

Rebecca Smith: So, I’m wondering Elizabeth. What is something men can do in their daily life to help change this system? To help reduce violence against women?

Elizabeth: The first thing is asking the women in your life, “How does it feel?” and what is their experience with safety and violence? I think that could be a really big starting point.

Being an active bystander. Speak up. When you hear that rape joke, when you hear that inappropriate thing that was said about a woman or commenting and oversexualizing women – speak up! It's not okay, and what it does, it dehumanizes women; it puts them in a category of second-class citizens and does have a long-term impact.

Be accountable for what they're hearing – not having the attitude of “this doesn't pertain to me,” but rather, “this is really inappropriate. That rape joke, it's not funny,” and you know, having the courage to do that – to speak up when injustices are happening.

Do not be a silent bystander. You have power and you have a lot of power. Use it. Use it for the greater good. The world will be transformed by your example – that's how powerful you are.