'We Don't Get Superpowers Just Because We Have a Disability' 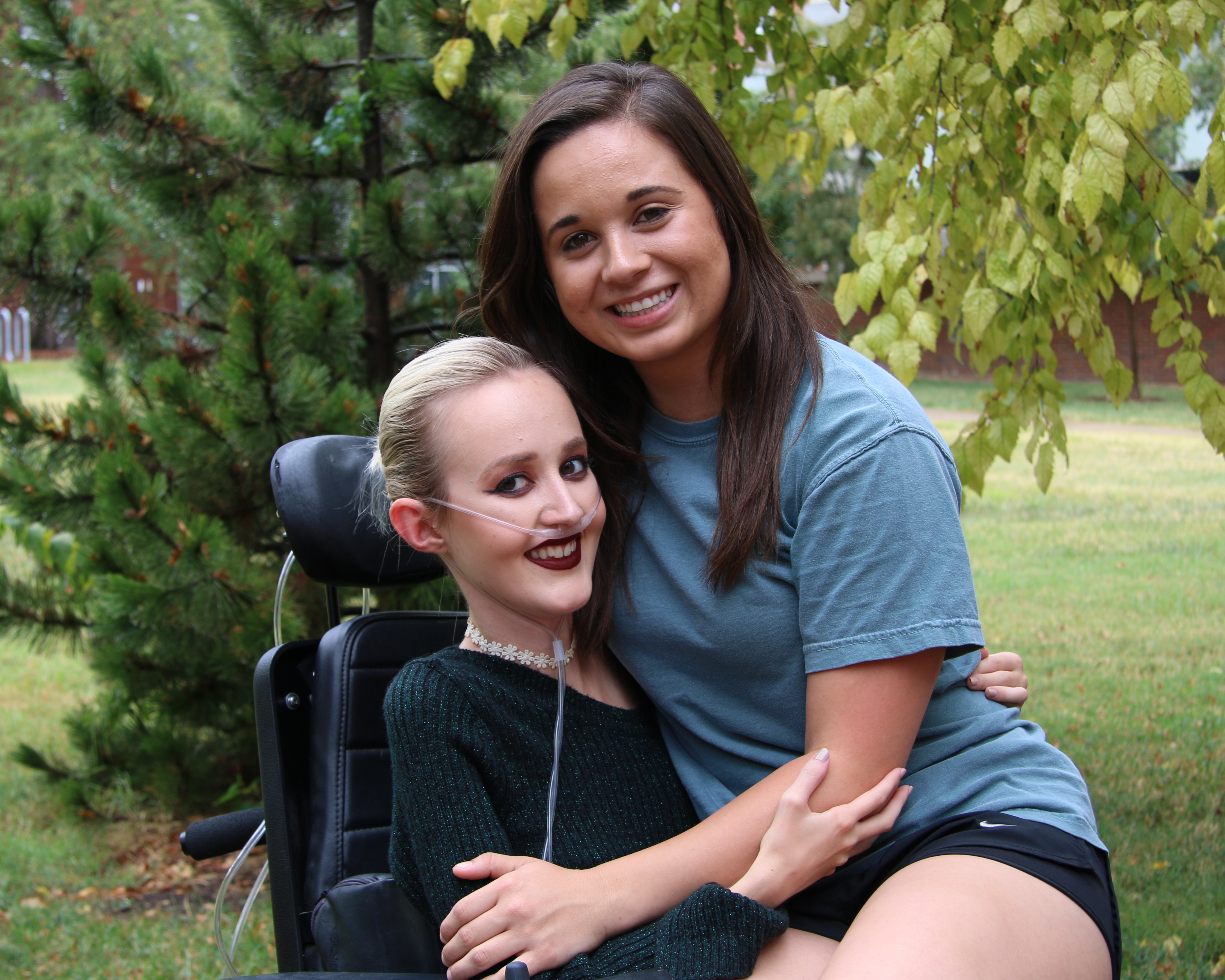 Madi Lawson and Taylor Kinnerup are best friends who attend the University of Missouri Journalism School together.

Madi was diagnosed with spinal muscular atrophy as a child, and then another rare form of muscular dystrophy year this. These two spoke about the future, their friendship and how it's changing following this most recent diagnosis. 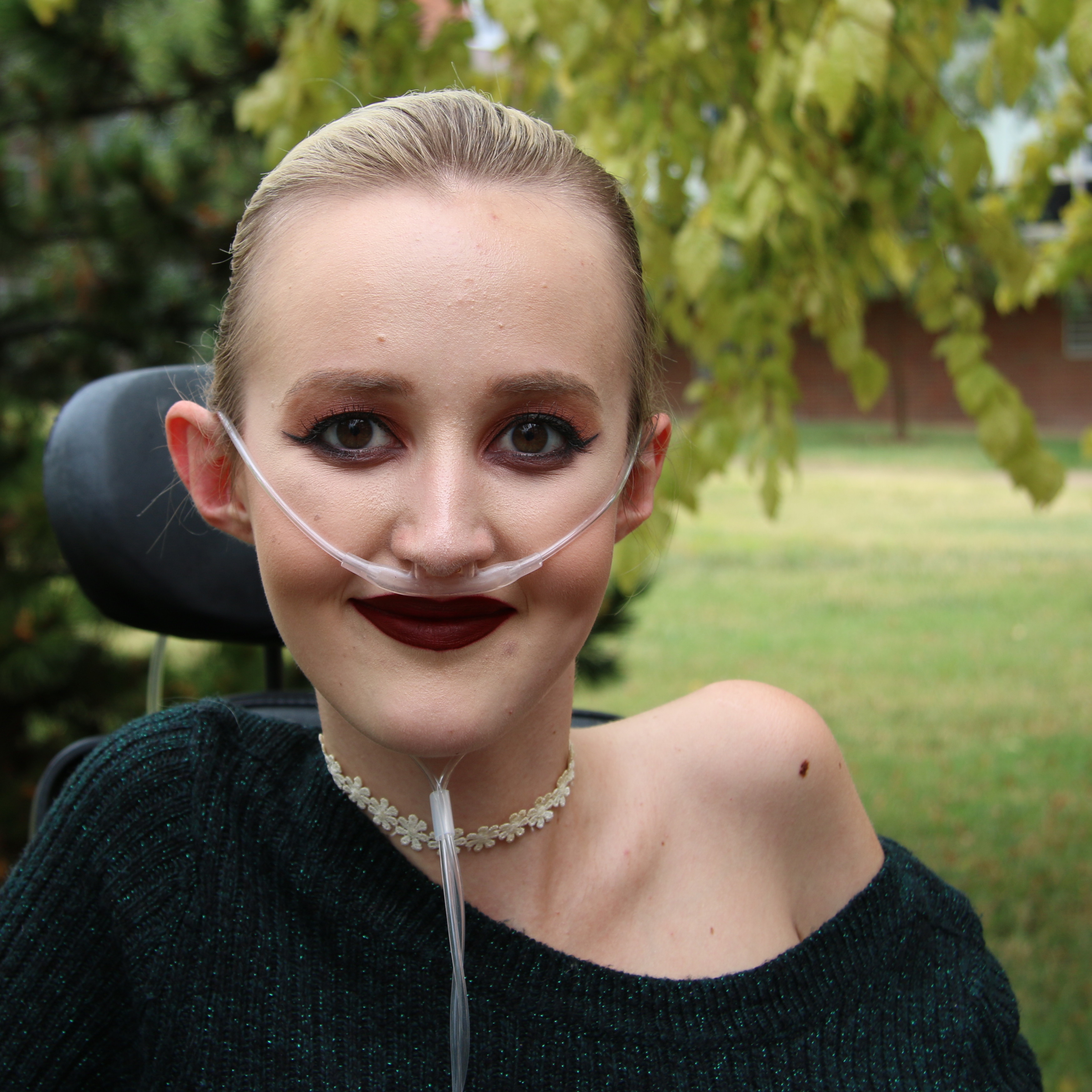 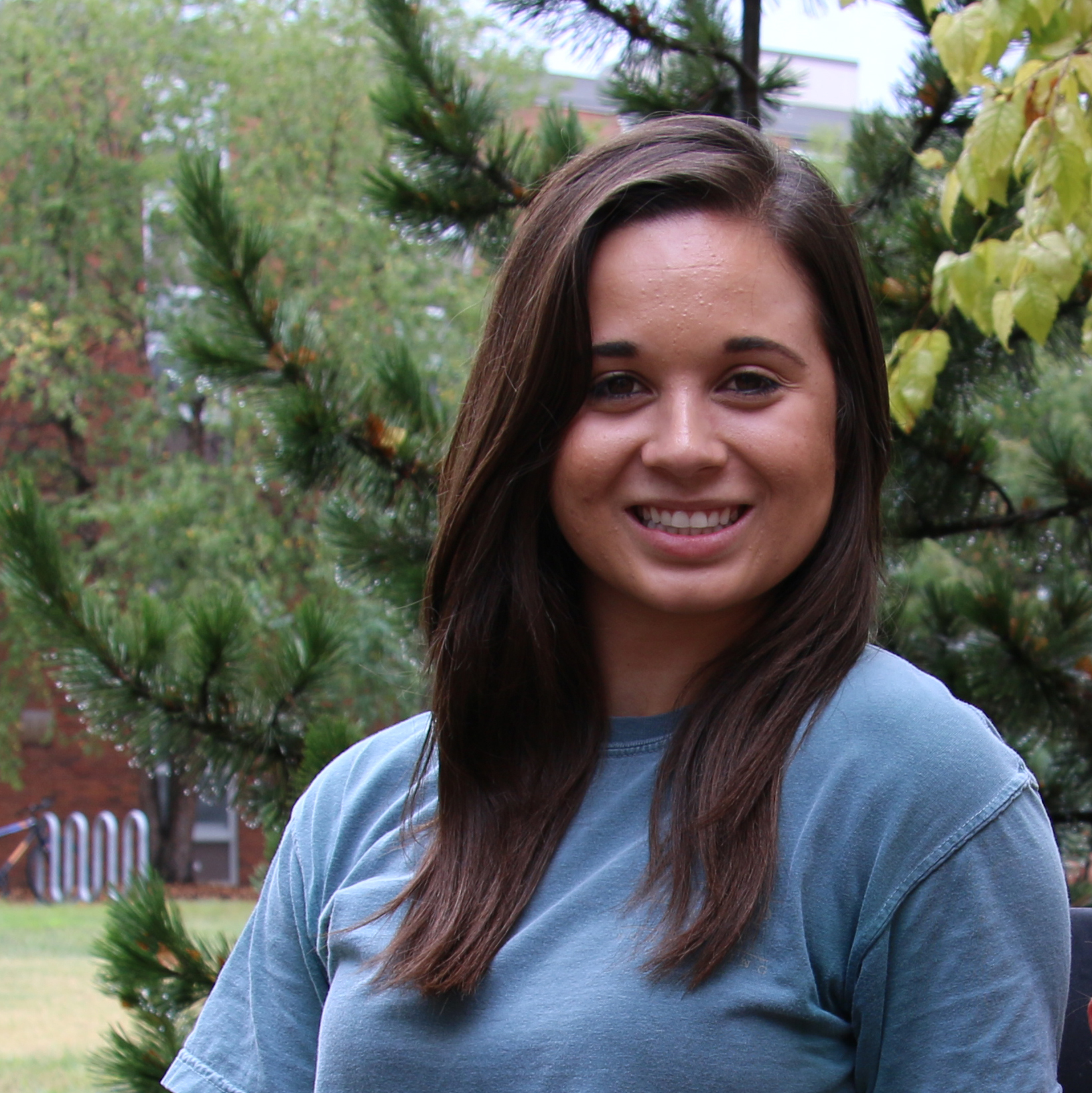 Taylor: Can you kind of talk about - because I guess we don't really talk about it either - like what the future looks like for you.

Madi: So, basically, a cold could like wipe me out. They're not giving me an expiration date per se, but it's just very - I have to stay careful the rest of my life, however long that will be.

It's scary, and I think that I really felt it for the first time this year, and, being sad and being depressed about it is never something that I've really like allowing myself to feel.

Just because a person has a disability - I mean a lot of people think like "Wow. They're so amazing. How do they do it?"

But it's not - I think we always project the best version of ourselves, and we still do - I mean, we don't get superpowers just because we have a disability.

You just learn how to cope with it. You learn how to do the best you can with what you have, and that's kind of where I am at right now is just figuring out how to keep going sometimes.

I mean, I do feel so blessed. I think I get to watch two rare forms of muscular dystrophy bring out the best in every person in my life, and so that keeps me going.

Just appreciating the highs and not discrediting the lows, and that is something that I think my friends are teaching me right now - that it's okay to feel that way.

Taylor: So, over the summer, you were struggling with more of the lower end of the spectrum, and you never told me. Can I ask you why since you're on recording now and you have to?

Taylor: Yeah. Putting you in the hot seat.

It's hard for me to open up and really talk about stuff sometimes because I know how much it hurts me, like as a person, and I just - I'm already dependent on them physically, I think, so like being dependent, like, emotionally is something really hard. Really hard for me to do.

Taylor: But this year, we've been friends for a year, and this is the first time - like two weeks ago or three weeks ago, a couple weeks ago - was the first time you ever let me physically like take care of you. Before that it was always like Starbucks and dates.

Our friendship has never had a score, and it's never been like - sometimes you pay for my Starbucks and sometimes I pay for yours.

Madi: I don't know. Sometimes, I think it's easier just to, like, deal with it in my head and deal with it by myself, when really it's not - and I definitely, I think, need to just kind of accept that I am just a person, and it's okay to not be strong all the time and it's okay to be vulnerable in more than one way.