'Laugh Through Life the Best as You Can' 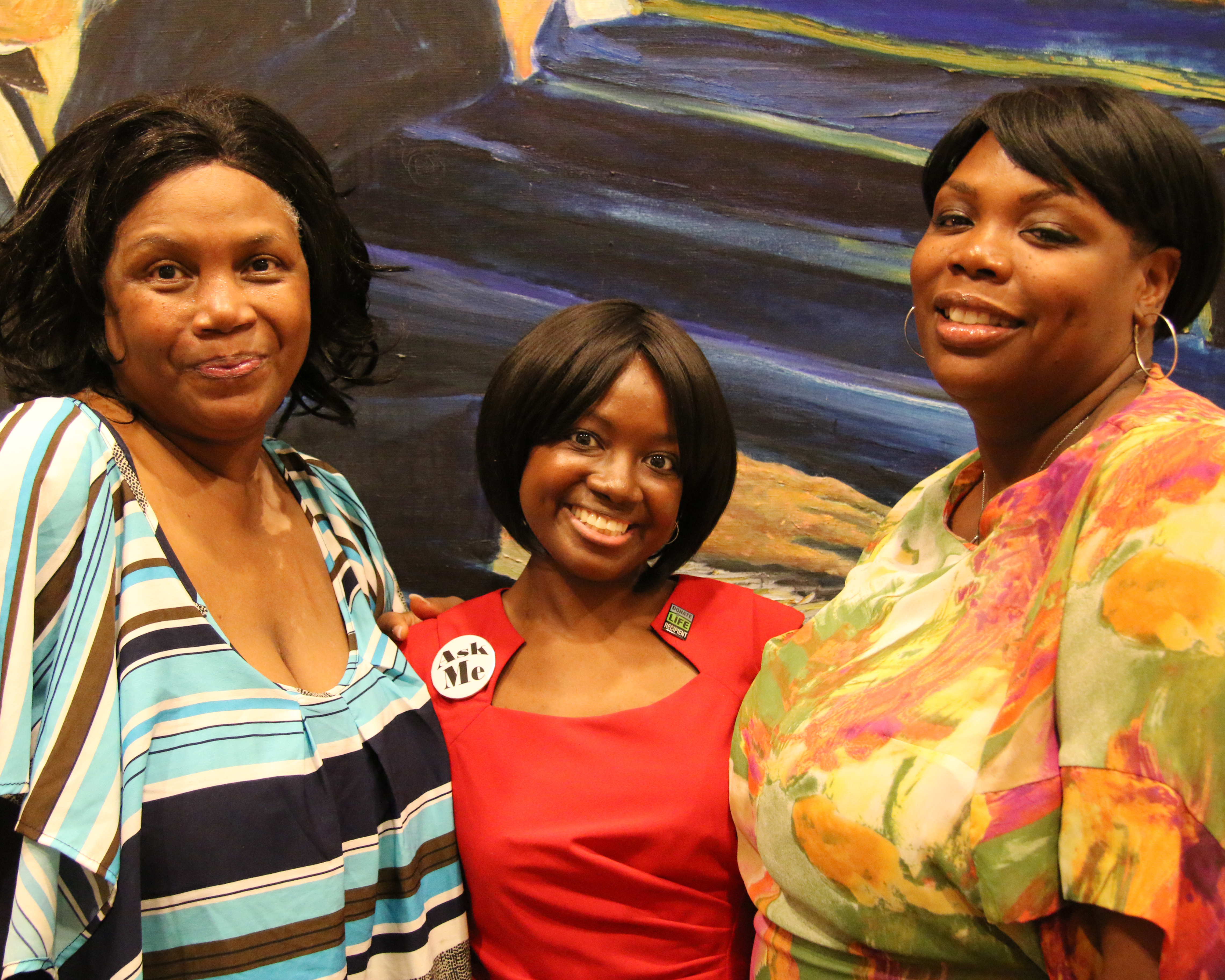 Christina Jackson, along with her mother, Paula, and sister, Andrea, met me at an event called “The Art of the Scar” that was hosted by the Missouri Kidney Program in September.

Christina was diagnosed with lupus after high school, and then following issues with insurance coverage, she experienced kidney failure, numerous seizures, dialysis, a stroke and a kidney transplant in her twenties

The family spoke about what they have learned from Christina and her experiences, and how they have dealt with it as a family. Christina is now healthy and graduated from college in December 2017. 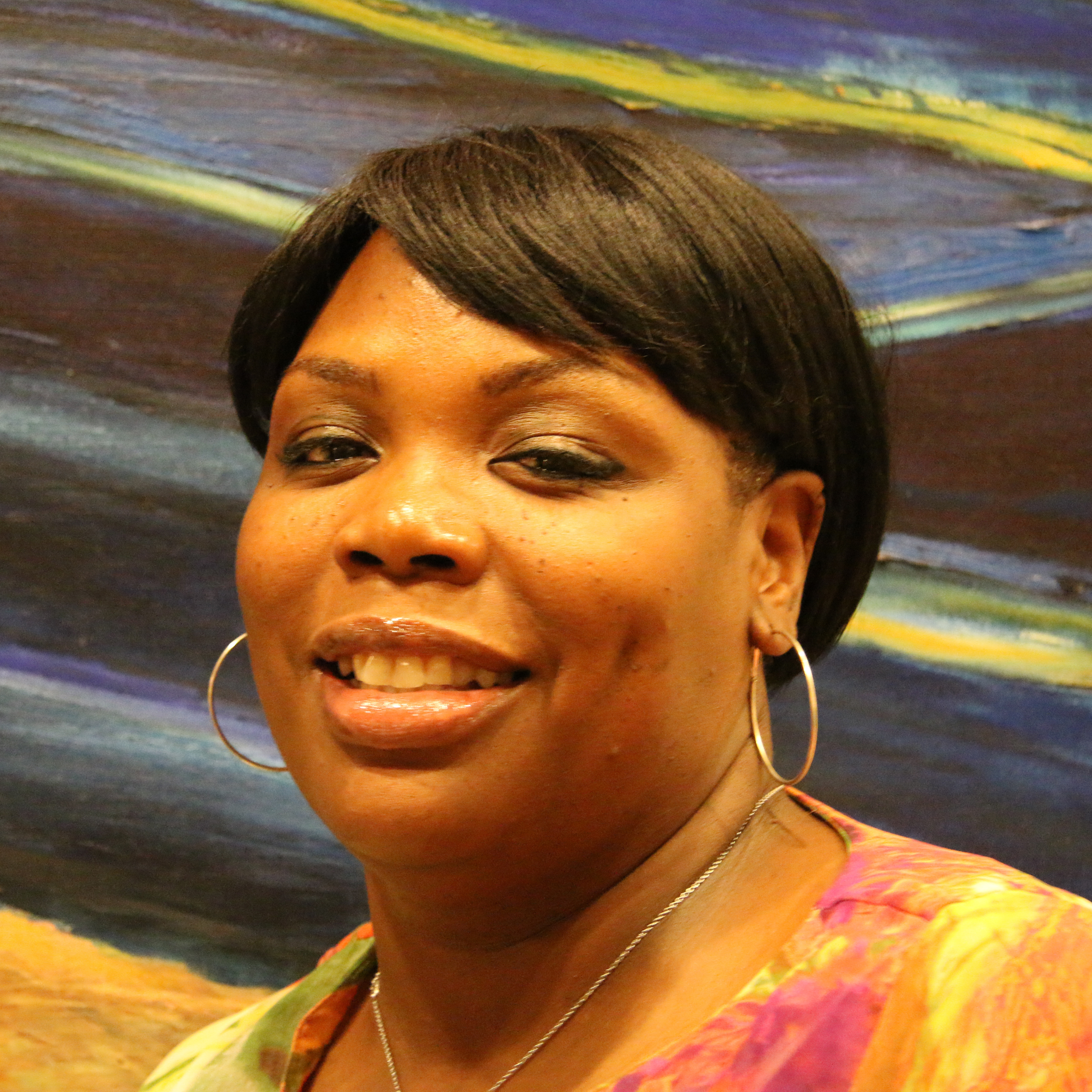 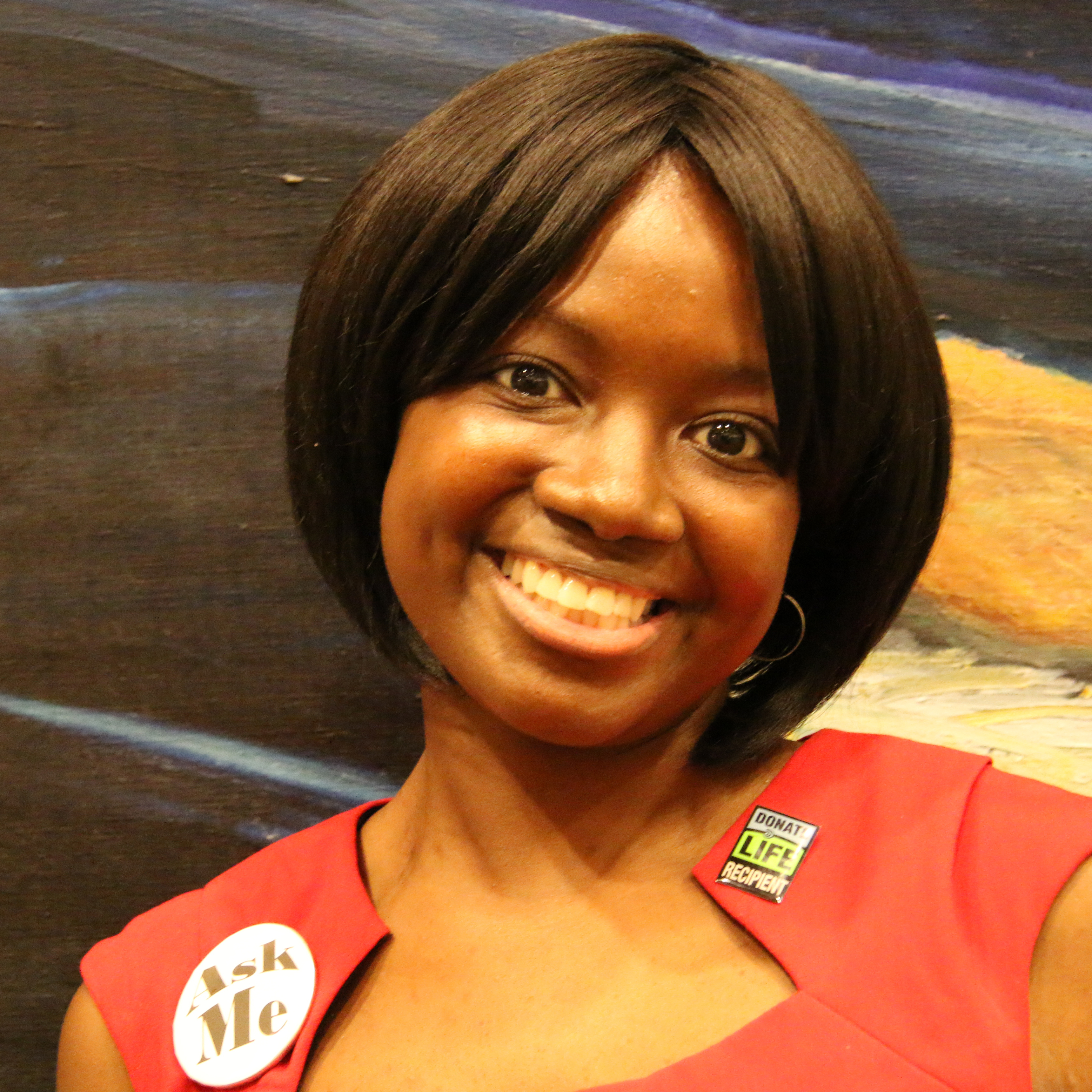 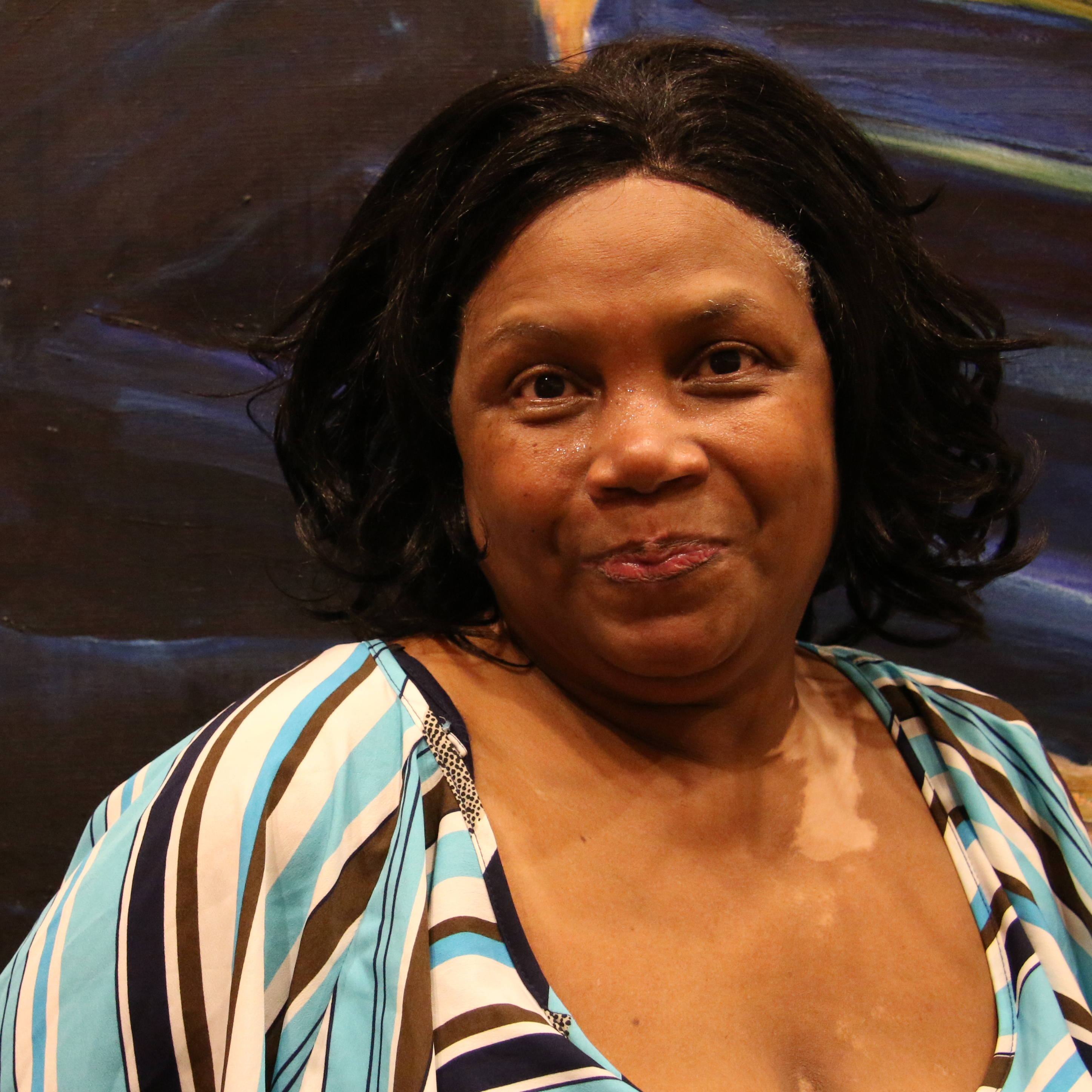 Paula Jackson: She is such a strong person, and when she was so gravely ill... before she got ill, she was an independent young woman. She had a car, she was going to school, before she went to school she had a job.

She's regained the majority back. She has her own apartment, pays her own bills. The only thing now is she can't drive because the stroke damaged her –

Paula: ...her peripheral view, and so, you know, she has issues with that. But I am so proud of her not giving up, and she really really has a testimony to tell, and I just want to say, you know, it's hard to laugh when things are bad. Not only medical illness, but just any kind of life challenges.

And I laugh. I laugh because I figure you can't laugh and be sad and cry at the same time. So, I have tried to teach my children to look at the humor in life. Just generally.

So, on Kiki's first birthday, I live in Saint Louis, so I sent flowers and I sent money to Kiki, and I called Christina and said - oh, that's my grandbaby, by the way, Kiki Jackson.

So, I said, "Take Kiki out eat on her first birthday." So, I'm listing some things, "Kiki can go to Chuck E Cheeses and eat pizza and all the little kids games and stuff."

And my daughter, Christina, told me, "Mama, Kiki don't want to go to a Chuck E Cheeses. Kiki wants a steak!"