'It Has Increased From What It Was, But There's Still Further to Go' - Missouri Health Talks - KBIA
BACK TO ALL STORIES

'It Has Increased From What It Was, But There's Still Further to Go' 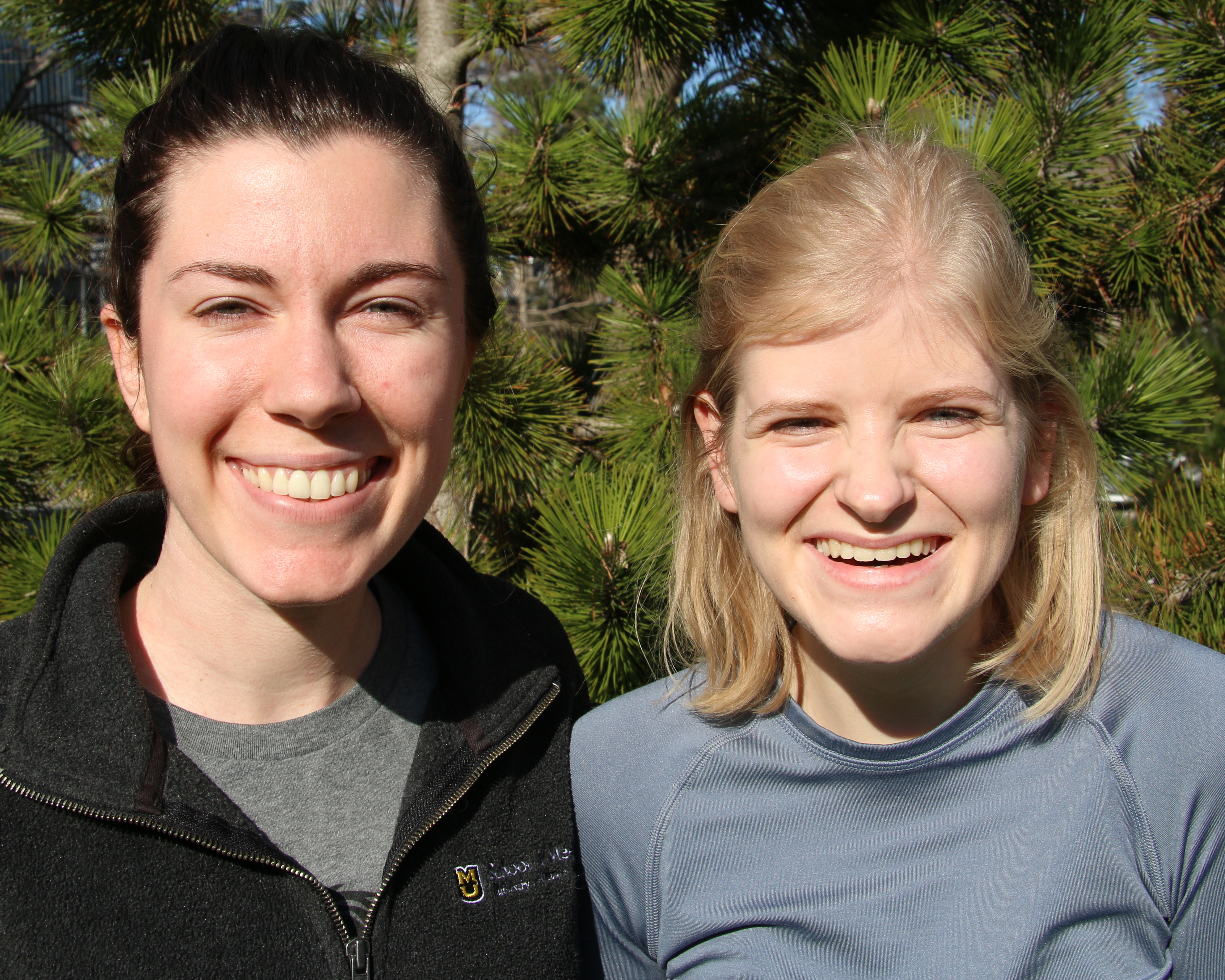 Samantha Dyroff and Megan Anderson are both medical students at the University of Missouri. They both work with MedZou, a student-run health clinic here in town. When we spoke to them, Megan was a second-year student and the transgender health coordinator, and Samantha was a first-year medical student and ran the specialty services for MedZou.

They spoke about some of misconceptions others have about the patients they work with through the recently opened specialty clinic that offers free and inclusive healthcare to transgender Missourians and about some of the barriers to care that their patients who are transgender can face. 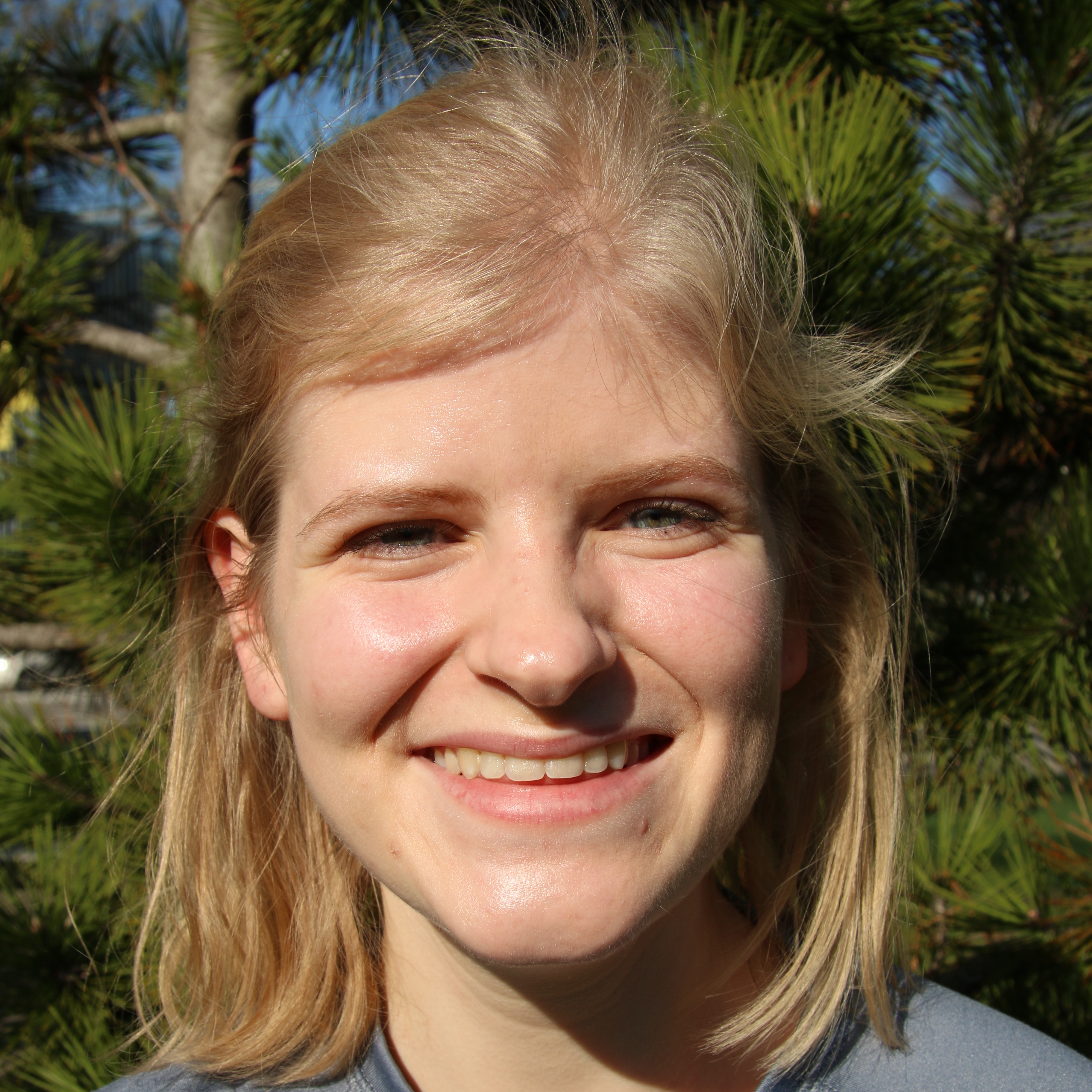 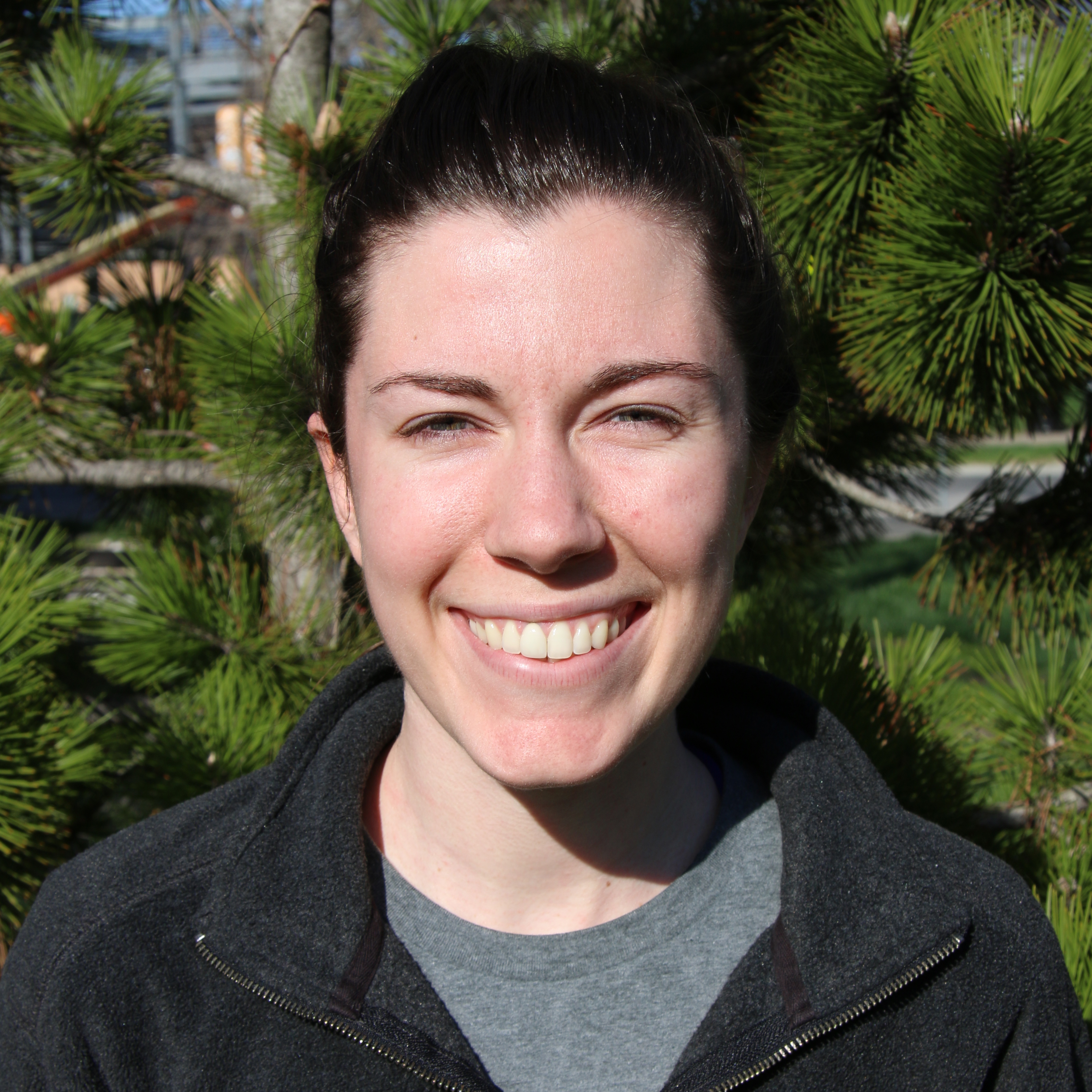 Samantha Dyroff: One of the common complaints that I've heard, as far as speaking with MedZou patients, both in the TransHealth clinic and outside of it, is that they feel like the healthcare system is designed against them.

They feel like it's not necessarily inclusive. It's not meeting the needs that they have.

There's a need in the community for this hormone replacement therapy [HRT], in general, for people that either aren't insured and so can't get it covered at all, as far as just seeing a physician, getting a prescription, getting the follow up labs done, as well as people that are insured that just - their insurance says, "you know what, this is an extra cost. This is kind of a choice healthcare type of thing."

By doing this clinic, and by addressing that need and welcoming not just people that are uninsured, but people whose insurance do not cover hormone replacement therapy, it's allowing MedZou and Mizzou to make a statement, and say, you know, "we're not viewing this as an elective therapy that you're doing. We're viewing this as you affirming your identity, and we don't think that a health care costs should be the reason that you can't."

Samantha: With HRT [hormone replacement therapy] or surgery or any real change your exterior, I mean even dressing in a different way, it's viewed as this, "they're being dramatic or they're being rebellious in some way," and it's like this elective thought process in their head.

And it's really not. I cannot imagine waking up in a body that I truly did not feel like it's mine, and I would want to do everything I can to put it in an image that I feel more comfortable in.

I think once you start thinking about it in that way, it starts to seem less of a frivolous or dramatic exterior change and more of this really deep need of theirs.

And, I don't know, maybe...especially I think with surgeries, I think it gets lumped together with like plastic surgery, with, you know, "they are just doing a cosmetic change because they can and why would we help them do that? Why would we help cover that?"

Samantha: I think that's a really derogatory way to think about it because, I mean, really, it's not elective like that, and I would argue that, I mean, even plastic surgery is not elective like that. You're helping someone self-esteem versus, you know, in the trans community, you're helping affirm their identity, and I don't think that it should be as polarizing as it is.

Really what you get, is you get a lack of physicians that are knowledgeable about this, I mean, it's not in medical education yet. There is a lack of knowledge on what actual trans health entails and what HRT therapy entails and what your follow up labs are and how frequently you do those.

That's just something that, it's not imbedded yet in training - outside of very few institutions. It has increased from what it was, but there's still further to go.