'If They Build It, They Will Come': Working to Open a Homeless Shelter in Kirksville - Missouri Health Talks - KBIA
BACK TO ALL STORIES

'If They Build It, They Will Come': Working to Open a Homeless Shelter in Kirksville 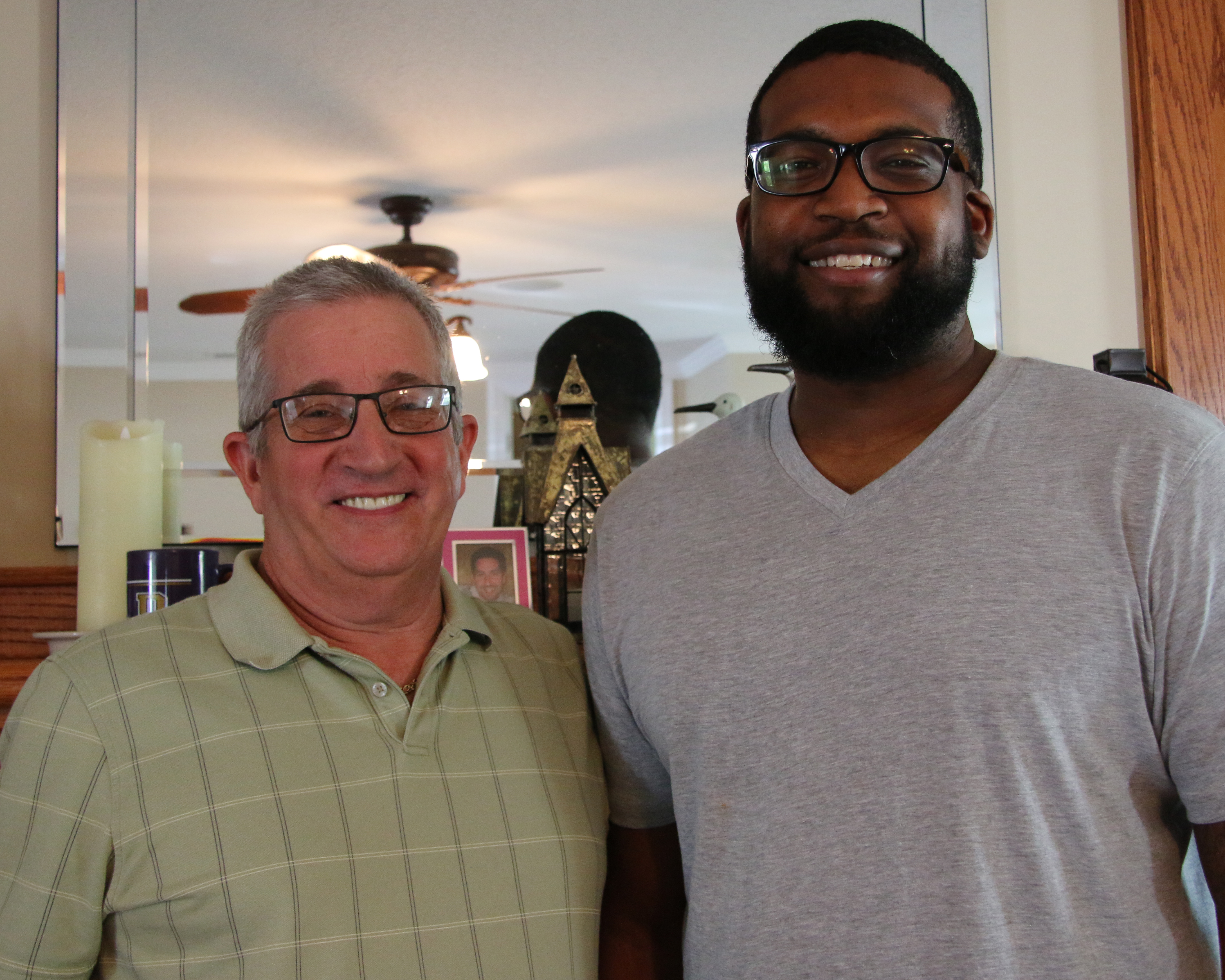 Glen Moritz and Tamarr Maclin live in Kirksville and run an organization called “AM Housing,” which was named after and inspired by Glen’s son, Andrew, who passed away from cancer.

They are working toward opening a homeless shelter in town and said they have encountered some obstacles while trying to open this shelter.

They spoke about how they are working to spread awareness in their community, and about what they want the shelter to be like once they open their doors. 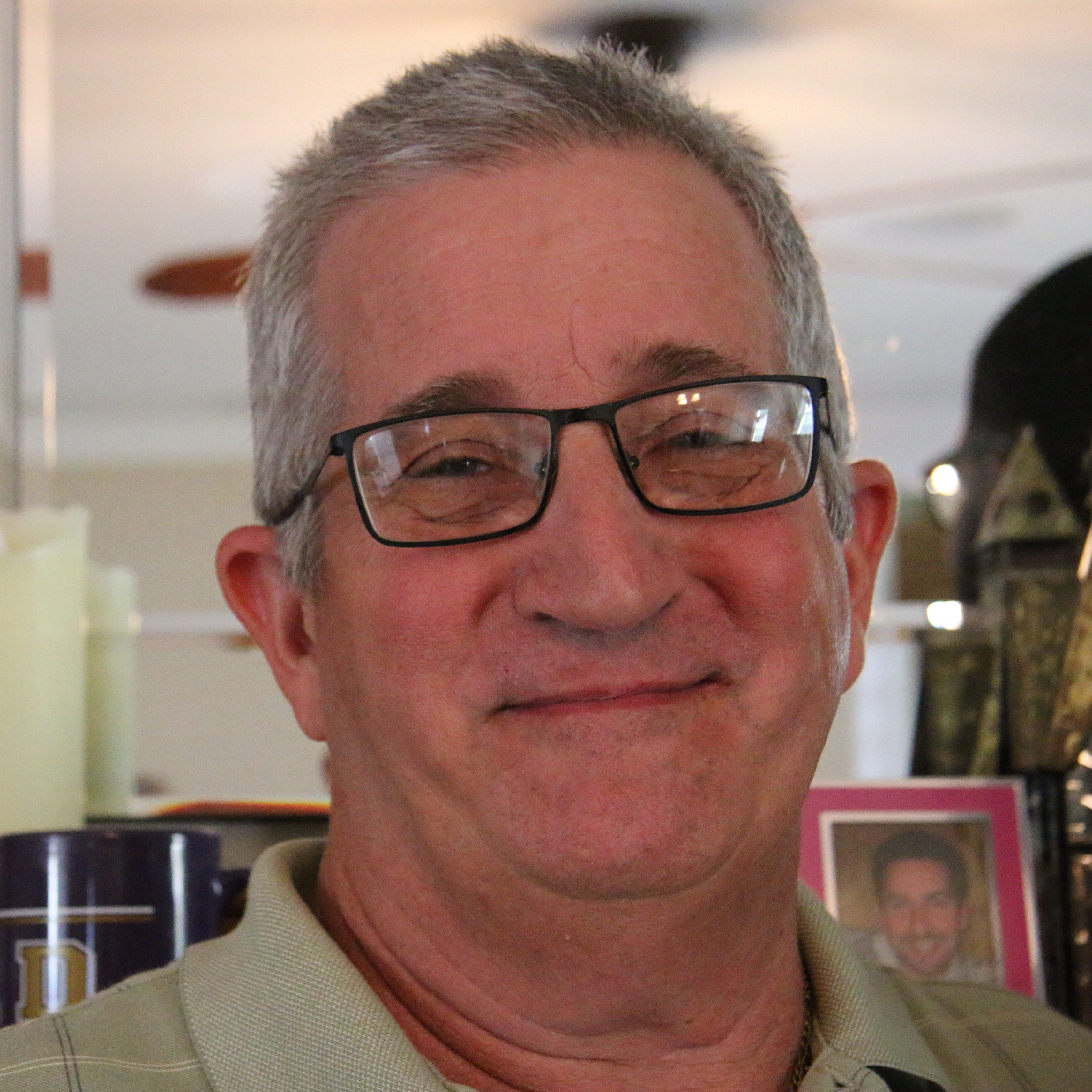 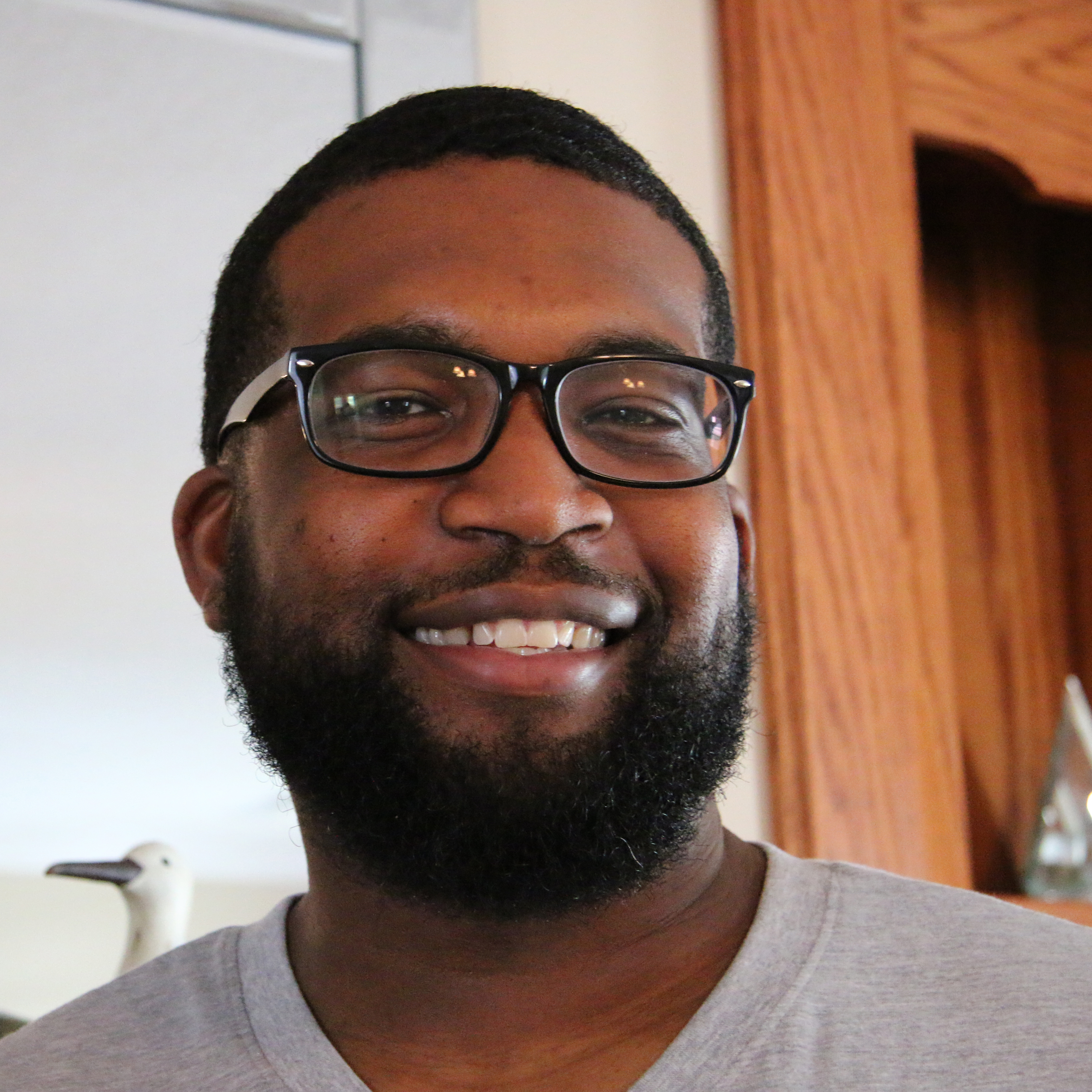 But, you know, the shelter itself – the idea of shelter – is a place where people can come and get emergency shelter and maybe some rehabilitation, as far as trying to help them find jobs - or if they aren't ready or aren't quite at the job - trying to find the resources that can help them get to a stable place, whether that be mental health, whether that be substance abuse, and getting them in contact with those resources and getting them into those places. And then, once they get out of those places, they can come back.

Then we can help them get a job, if they stay in our facility for 30, 60, 90 maybe 120 [days] and hopefully, during that time, they've got themselves a job, they stayed in our place for a little while, we're kinda getting eyes on them, getting them back into, you know, being more comfortable with themselves, being able to pay their bills.

Then maybe transition out into the community and be able to get their own apartment and have some more success and be a more productive member of society and help themselves out. [We can be], you know, a helping hand.

And we've had other people, other organizations in Kirksville that have come out and said they're behind us, and they want to help out and "whatever we can do to help" - they will be more than willing to help us out.

And we are trying to establish more resources and get more people coming to the table to try and make this a big thing to where we can get it up and get it going.

And we're right there.

Glen Moritz: It's all focused around rehabilitation and it's not just a, you know, emergency-type housing or mission-oriented.

I'm happy to say that early on in this venture, I visited the Booneville Shelter. I think it's been almost a year ago that I visited there, and I really really appreciate it and I like the model that they have.

It seems very organized and orderly, where they have separate sections for the men and women, and they have a family area, and, yeah, they do give emergency housing, but they're very stringent on requiring folks to get out there and find a job and, you know, then allowing them to be housed there for a while longer until they are able to assist with their housing.

So that really exactly the model we want to follow.

Tamarr: Yeah. It's a pretty good model, and with that being said, we're just hoping – we're at a pretty interesting point in this whole process where, you know, they're like, “If they build it, you know, they will come."