Adair County - Missouri Health Talks - KBIA
BACK TO ALL STORIES 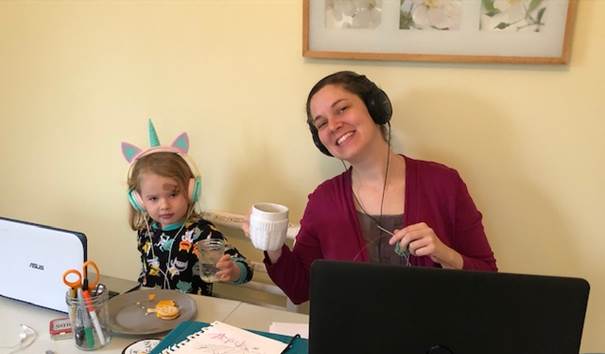 College Student Mental Health: 'No One is Achieving Self-Actualization During Quarantine'

Madeline Nash is a counselor at University Counseling Services at Truman State University in Kirksville, and full disclosure, someone I knew during my undergrad at Truman.

She spoke about her role with college students since classes moved online due to the coronavirus pandemic, and about how students – and others – should “give themselves that empathy” to mourn the loss of things like graduation during this unprecedented time.

'If They Build It, They Will Come': Working to Open a Homeless Shelter in Kirksville

Glen Moritz and Tamarr Maclin live in Kirksville and run an organization called “AM Housing,” which was named after and inspired by Glen’s son, Andrew, who passed away from cancer.

They are working toward opening a homeless shelter in town and said they have encountered some obstacles while trying to open this shelter.

They spoke about how they are working to spread awareness in their community, and about what they want the shelter to be like once they open their doors.

'My Mama Always Used to Tell Me, "You're Only One Check Away from Being Homeless''

Glen Moritz and Tamarr Maclin live in Kirksville. They created and run an organization called “AM Housing” that's named after Glen's son, Andrew, who died of cancer at 33. They are working toward opening a homeless shelter in town.

They spoke about the things that have motivated them to work in the field of rural homelessness.