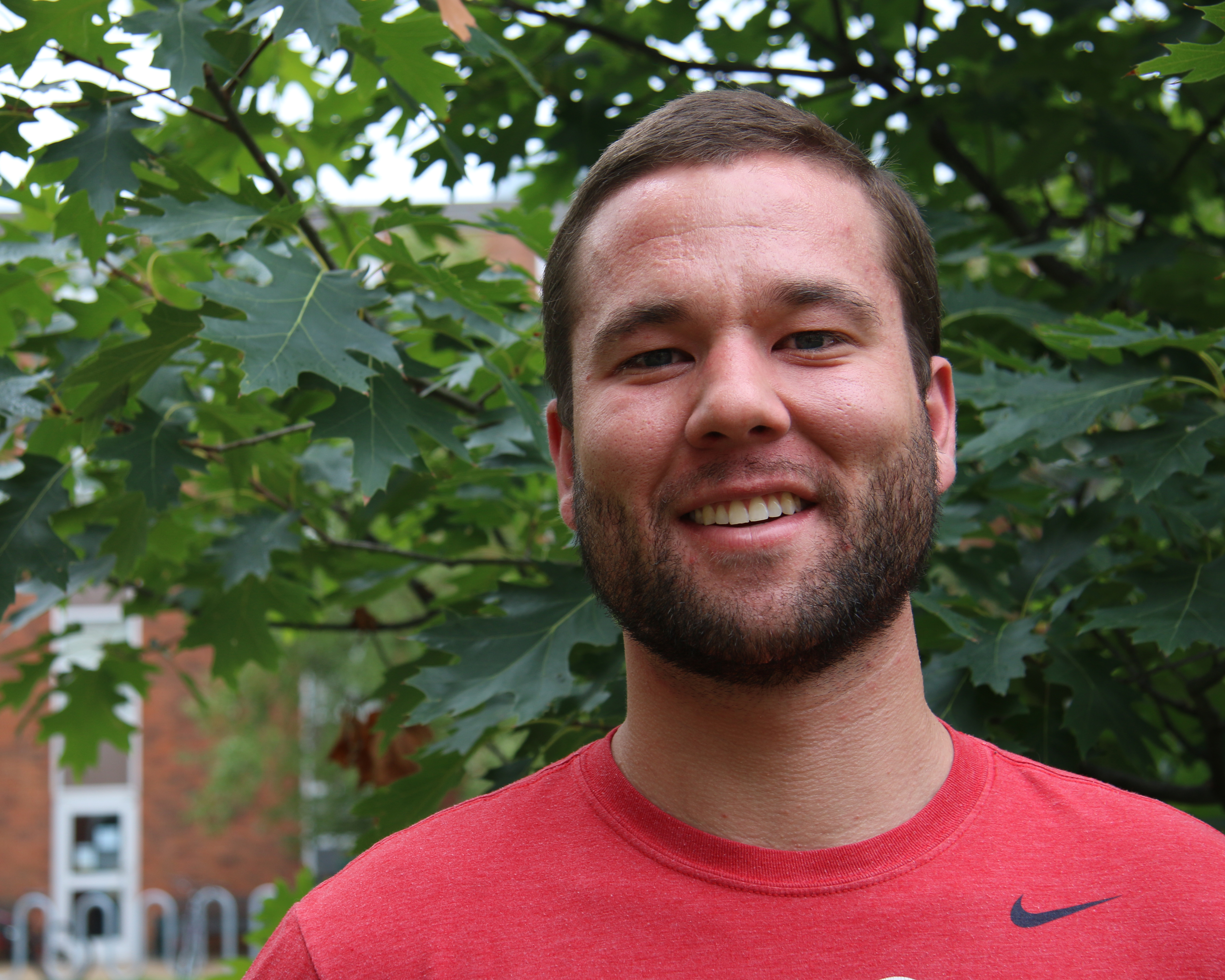 JT Thomas is a senior at the University of Missouri and is studying biology and business. We met at an event called “The Art of the Scar” that was hosted by the Missouri Kidney Program in September.

JT was diagnosed with kidney failure at the age of 20, and he spoke about the role that community played in his health and transplantation journey.

He is now four years post-transplant. 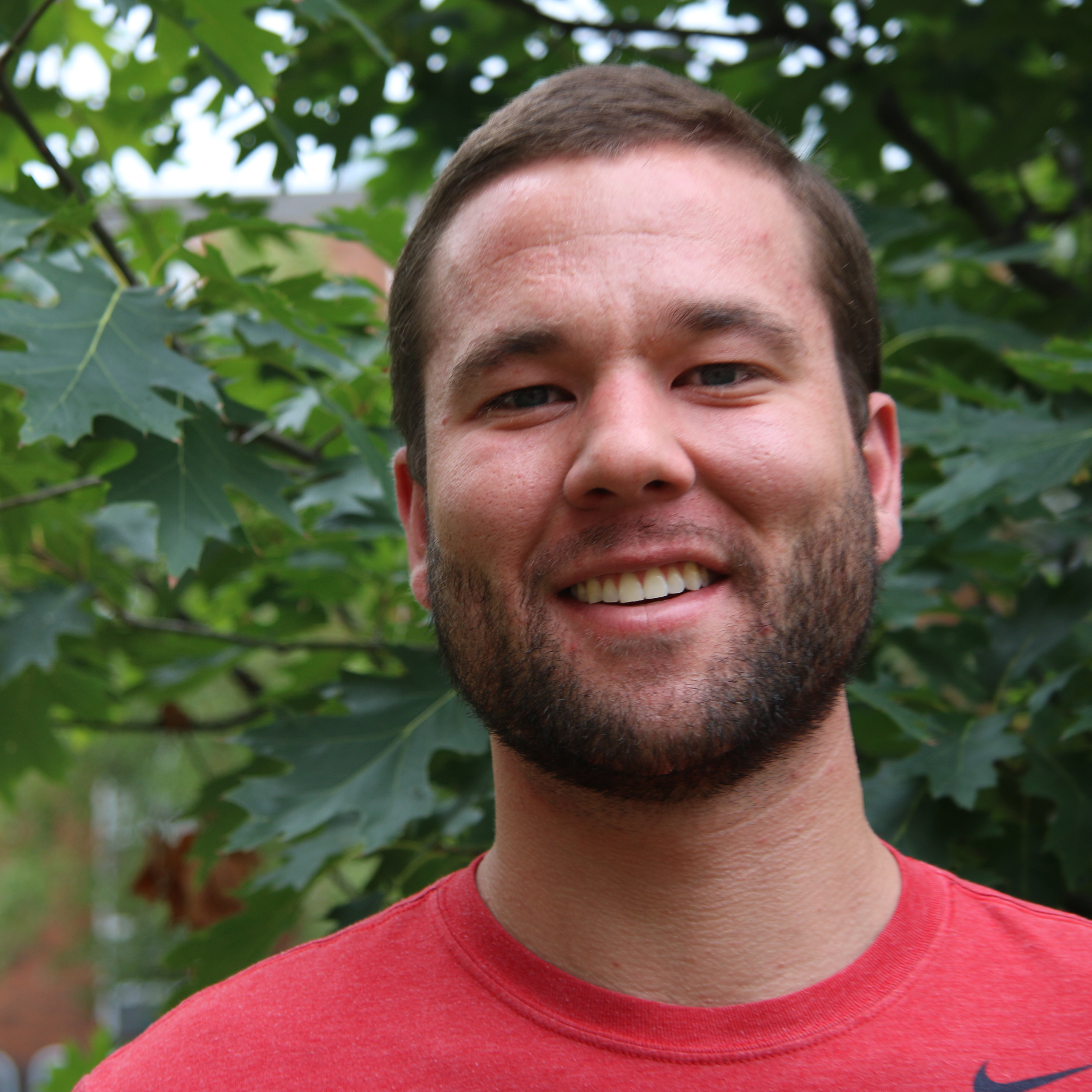 JT Thomas: Throughout this process of waiting for a transplant, you know, I was using Facebook as a platform, to help be a source of information. So, I had this constant support system that was extremely vital to my progress in my health.

And so, people would always just reach out to me and say, "Hey. How can I become a donor? How can I do this? How can I get tested?"

People would come and go, and they would try to test and not be successful for or be a match for it one reason or another, and you can't hold that against them.

You know, but you get to the point where it's just like, you get numb to things.

But something happened, you know, I had a girl I went to high school with, who I hadn't spoken to in about three years reached out to me, and, at the time, she lived in Washington - Spokane.

So, this was one of the things where I was just like, "It's just another person asking to donate," which is phenomenal that I would have people willing to do that for me. That I've, you know, impacted their lives in a way that says, "Hey. Let's do this."

So, I gave her the information and little did I know that before she even asked to become a donor, she did her own research. She looked up what it took to be a donor. The affects you have, you know, after becoming a donor. She went to a hospital and watched a kidney transplant take place. She talked to her friends and she talked her family... every person she asked said, "Well, why him?"

But no matter what they said, she felt compelled to do this. But she did that all before even contacted me. So, over a year and a half after I was initially diagnosed.

So, I'd get these little updates here and there saying, "All right. We're gonna do this next thing," and momentum started to build, and I will never forget - it was the end of May of 2014 and she send me this picture on a Post-It note that says "June 24" on it.

That was the day of our surgery, and they were able to expedite, you know, some of the processes because of our age and because of how well we matched, so when that happened, I was like "Oh sh**t, my life's about to change."

And so, what I did is I set up a secret GoFundMe account to cover her expenses, such as her rent, you know, utilities - because she's gonna be gone for a couple months and you still have bills to pay. And my uncle is a chief pilot for Southwest and was able to get her a plane ticket to and from surgery, and my goal was $2000.

In less than 24 hours, I raised $2300. You know, these were people that were saying, "Well, I can't donate an organ, but I can donate some money to help this."

The morning of the surgery, I don't know if I've given anyone more... a tighter hug. Because I hadn't seen her in over three years - I hadn't even spoken to her in almost three years, and now she's doing this.