Homelessness and Mental Health: 'It's Hard To Be Well If You Don't Have a Place To Live' - Missouri Health Talks - KBIA
BACK TO ALL STORIES

Homelessness and Mental Health: 'It's Hard To Be Well If You Don't Have a Place To Live' 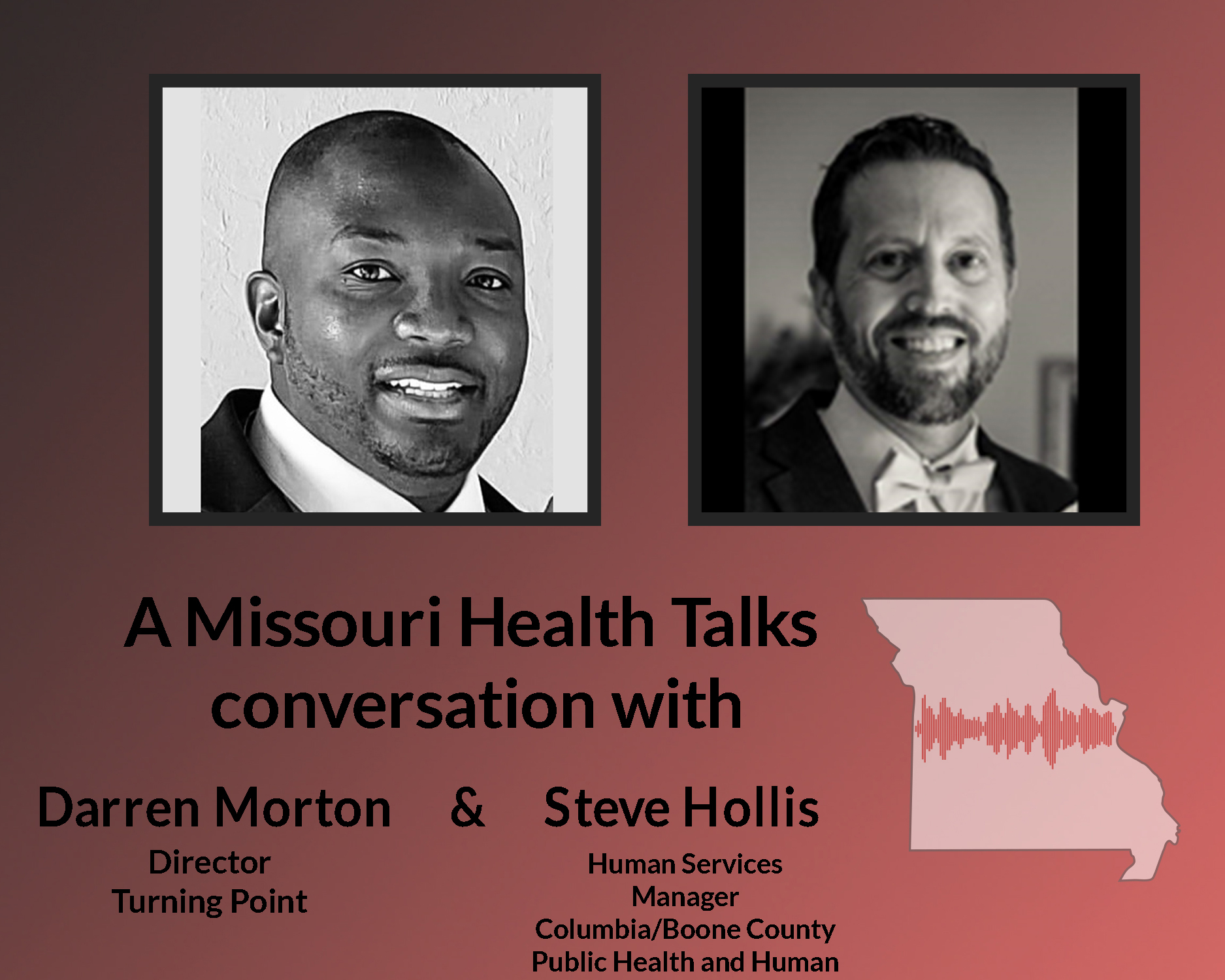 Steve Hollis and Darren Morton work closely together combating the issue of homelessness in Columbia. Hollis is the Human Services Manager of Columbia/Boone County Public Health and Human Services and Morton is the Director of Turning Point, an organization that works with people experiencing homelessness.

They spoke about some of the barriers that Columbia’s unsheltered population faces when it comes to their mental health, and how it can affect their ability to access sufficient housing.

This piece was reported and produced by Becca Newton. 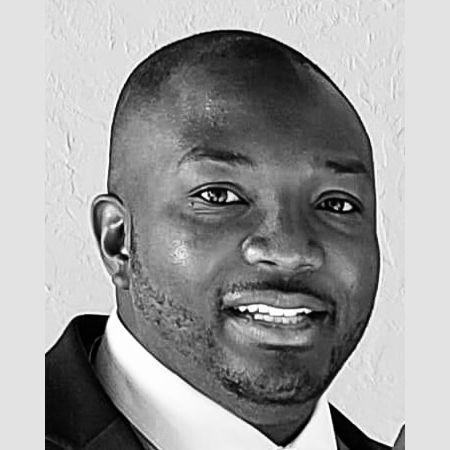 Steve Hollis: One of the things we always lead with is that the simple solution to homelessness is the home – people are homeless because they don't have a home – and that sounds almost silly, but that's not really how we've approached homelessness.

So, we lead with the housing first approach, and say that folks that are homeless are typically homeless for three primary reasons. One is a lack of affordable housing. Two is a lack of income, and then particularly if they're the chronically unsheltered folks, it's often caused by mental health issues – most typically co-occurring disorders.

And in Missouri, it is extremely difficult to access health care – mental health care services for those folks because we have not had Medicaid expansion. That was passed, but it has not been enacted.

We try to get at those root causes, but we lead with “folks are not going to be able to address those issues, if they don't have a home.” In other words, it's gonna be really hard to be well and be self-sufficient if you don't have a place to live.

Darren Morton: Listening to Steve and hear him just share the process of trying, you know, I don't say end homelessness, but just to help fight this battle within homelessness.

We go through this trouble and we can get people to meetings, we can get people over there – Steve and his partners and colleagues can get these vouchers and housing, and we can do all that – but it's just tough to think that we did all this groundwork to get a person housed, but one of the roots of the things that's a struggle is the mental health.

So, we went through here to get all this, but, mentally, they can't really keep, you know. It's hard to maintain and keep the housing, when we can't get that kind of touched in help, you know?

So, I don't know if this was part of that conversation yet, but that's one of my frustrations that I just want to put out there.

So, like I hear you Steve and how awesome it is that what you guys do, but I know it’s got to be frustrating to do all that grunt work and then… it just isn’t happening, and then we're stuck in this thing of where they continue to be homeless, or, you know, it looks like – it's almost like we're putting band ids on bullet holes, you know, Taylor Swift said it best.

You know, we do all this and then we get it and it's like, “yes, man, we achieved!” and then the mental health, you know, one day’s just a real bad day for one of our community members – and it's not because there's some addict. It's not because they're struggling with some addiction. It's because there's some stuff mentally that, you know, some of us can get dealt with when we're nine. Some of us can get it addressed when we're 14, when we start to see it coming.

Imagine a whole life of not having some of these things taken care of, and then you think that you're near and there’s services that says “Hey, come here, I can help you with that,” and then it doesn't get [taken care of], you know? So that's frustrating there.