'Having to Tell Someone, 'Our Community Doesn't Have That Resource' Is the Hardest Thing' - Missouri Health Talks - KBIA
BACK TO ALL STORIES

'Having to Tell Someone, 'Our Community Doesn't Have That Resource' Is the Hardest Thing' 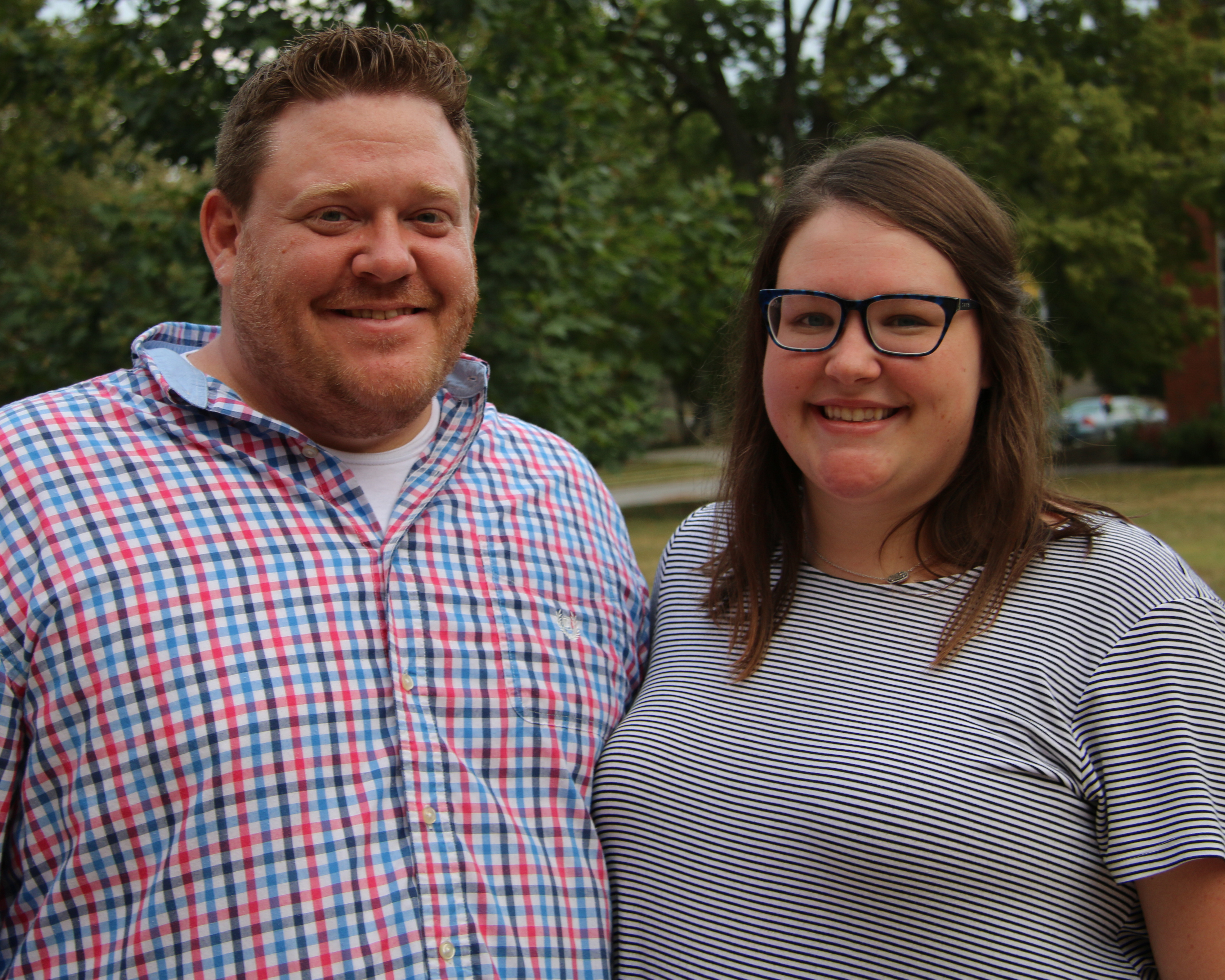 Mark Kirchhoff is the homeless youth program coordinator for Rainbow House in Columbia, and Kelsey Louder is the former shelter director.

They spoke about some of the hardest parts of their jobs working with young people experiencing homelessness. 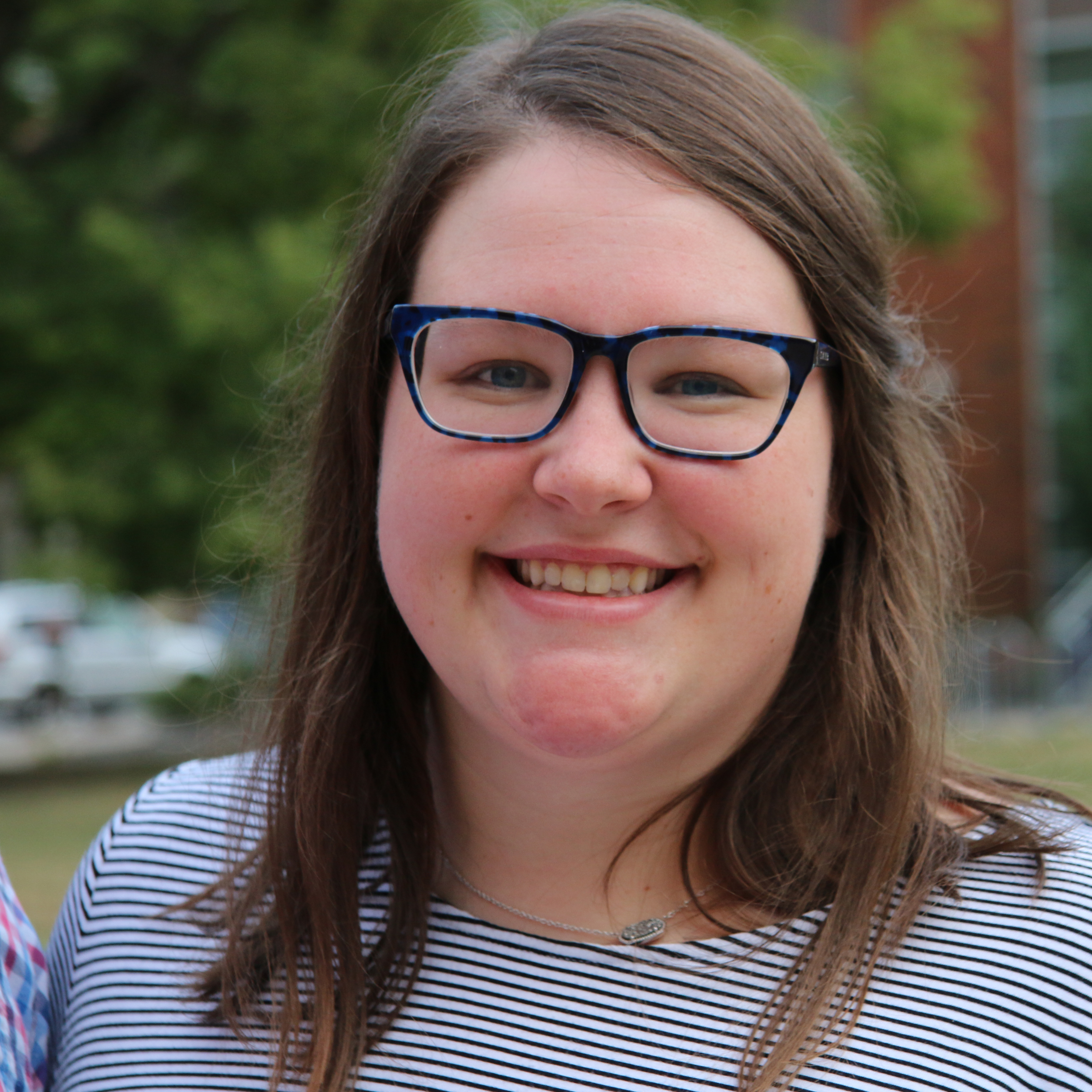 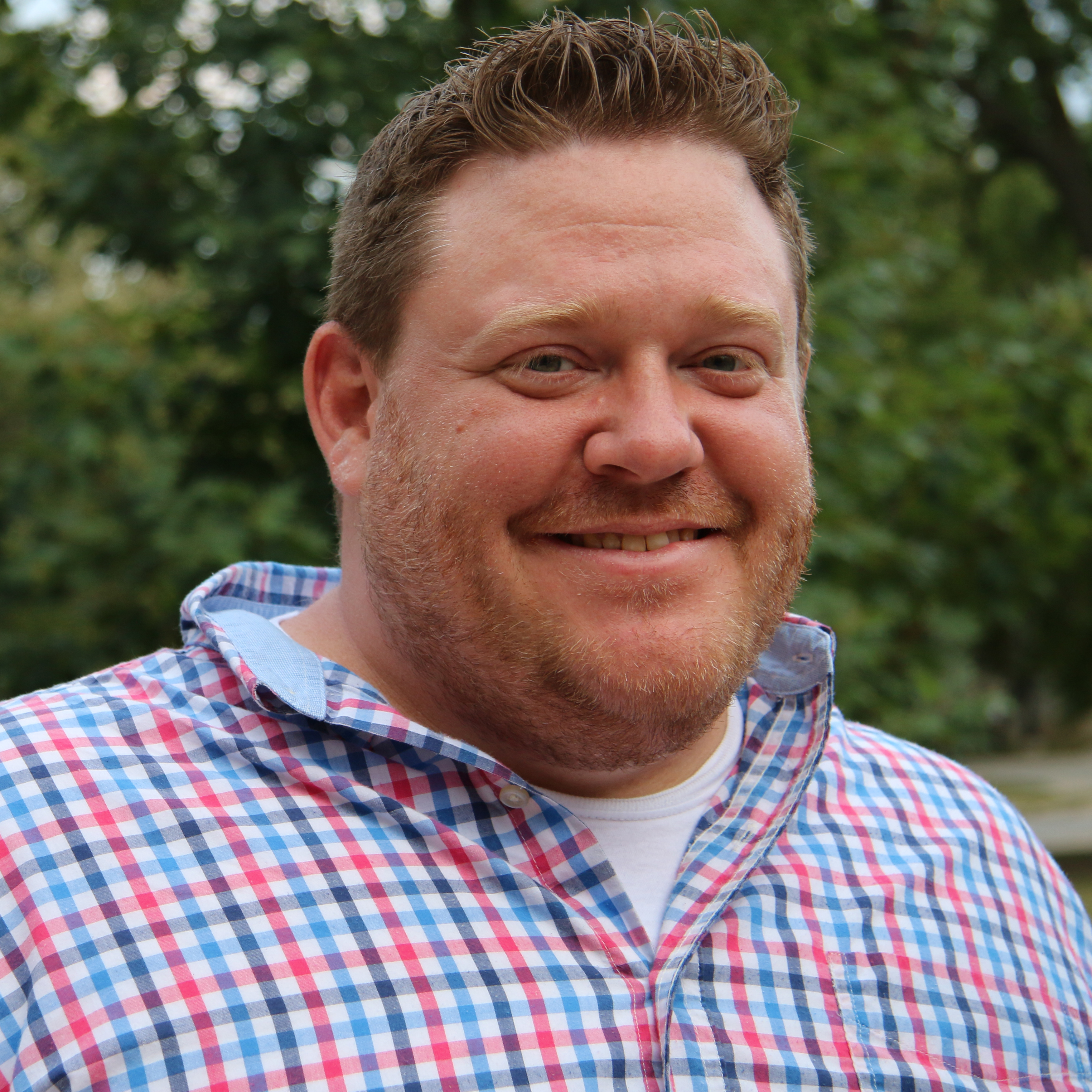 Kelsey Louder: I think it's not... I think it's when you don't have the resources. I always thought that it would be the trauma side of it, so the hearing stories that are some of the worst things that you could be hearing, but I do think you can train yourself to have good self-care, and I think you can train yourself to have empathy with the appropriate boundaries.

I think you have to or you're not going to be able to do this job without getting burned out really fast.

That being said, it's the not having the resources. So, having to say "No," and we can try to find funding to help us get more resources or do research about what resources we need or we can join coalitions that have a similar mission in trying to get this one particular resource or we can keep having the conversation about transportation.

We can do those things and be involved in those things, and we should be, but in the moment when you're sitting with the youth and just, "I can't. I don't have that" is probably one of the hardest things.

And I think anybody in the nonprofit world would - whether it's homeless youth or, you know, working with veterans or working with the health field or whatever you're doing - I think anybody would say it's having to tell someone, "Unfortunately, our community doesn't have that resource" is gonna be one of the hardest things.

Because you're not like Superwoman or Superman, you can't just make it happen.

Actually, my first job out of grad school I was working with a client and, and I was talking to my mom about him because she worked at the same place I did, and so, she knew him as a client too.

I just was like, "I don't know what I'm gonna do. I almost just bought him a bunch of food,” which is such a boundary violation, and I can't maintain that. I can't just keep buying him like food or anything.

That's not something I can do, and I've exhausted a lot of the resources in the community to get him what he needs, and she was just like, "You can't. You will not last long in this field if you don't realize that you have an end to what you can do."

And just be able to say, "I think I've reached that point." It just... it'll never be easy.