'Everybody Needs Dignity, and When it's Been Taken Away From You, You Need it Even More.' - Missouri Health Talks - KBIA
BACK TO ALL STORIES

'Everybody Needs Dignity, and When it's Been Taken Away From You, You Need it Even More.' 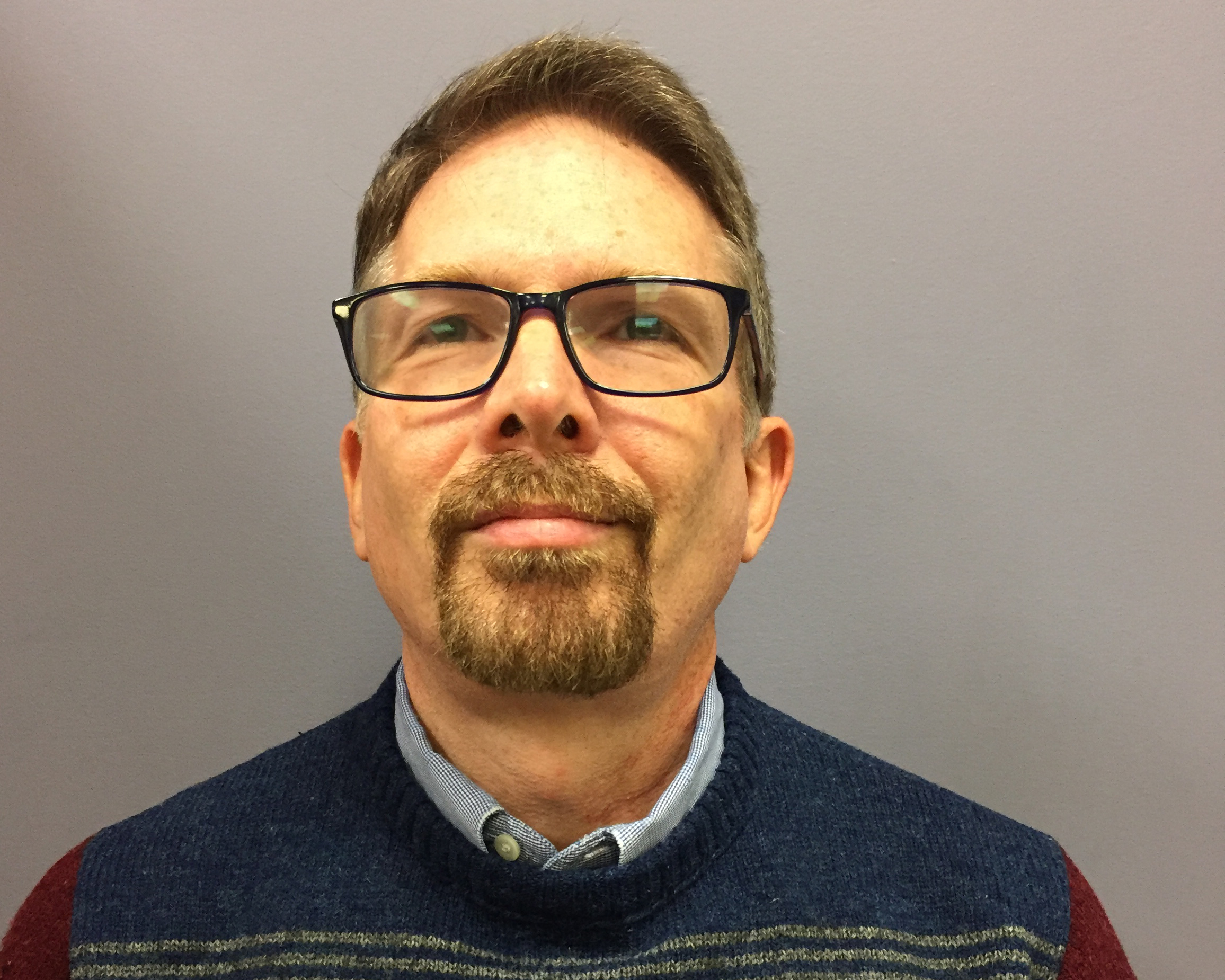 The cold winter months can be especially hard for people experiencing homelessness, but the faith communities in Columbia have collaborated to provide emergency winter shelter since 2008, hosted at various churches around the city – called Room at the Inn.

Jim Jantz and Rockie Alden, who both work with Room at the Inn, spoke about the health issues their guests most often face, as well as the importance of treating everyone with dignity. 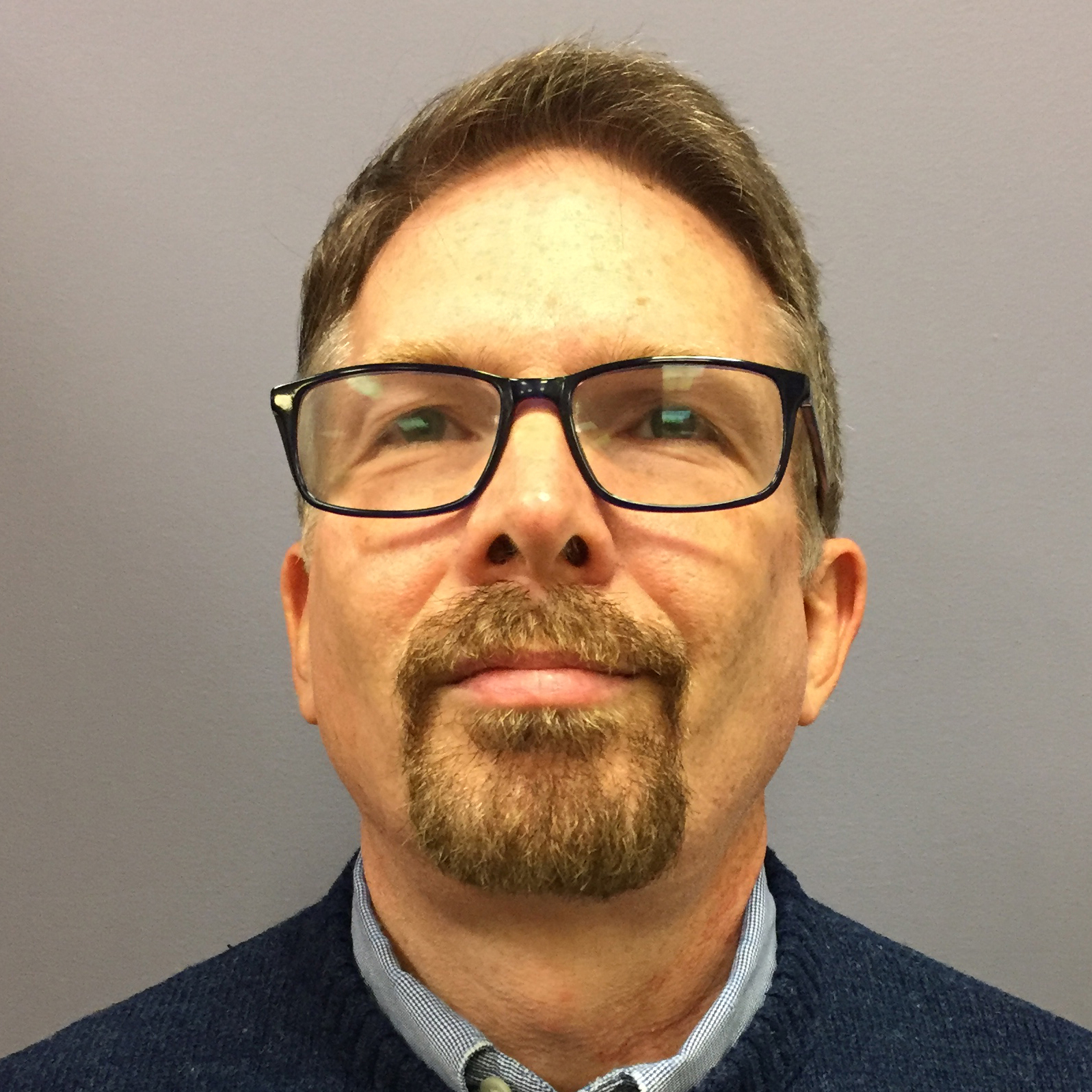 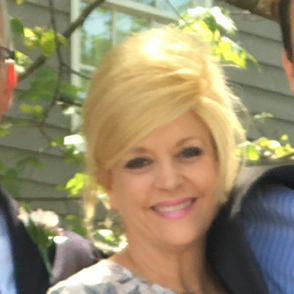 Rockie Alden: Room at the Inn is a perfect example of our churches all coming together. We have between five and six churches that will host the actual shelter at their church, those that are large enough. In addition to that, we have probably 35 churches that participate, up to 40 a year.

Two things people need to think about: a lot of people in this situation aren't probably getting medical attention, and the second thing is they're exposed to the elements. I think we see probably just about every kind of health situation; I think you do see some mental illness in some of the individuals that are there.

Jim, what have you seen?

Jim Jantz: Also, I've seen issues of disease related to aging, you know, there's heart disease and liver disease and when they live out on the streets for four, five, six years, you can see that they've aged more rapidly than the average person has. Someone will look older than they really are just because of the stress on the body.

I'm surprised we haven't seen more frostbite, but we had one person with frostbite last year. You know, his doctors had told him, do not go out into the cold, and so he was one person that we let in early.

And being told that over and over, you develop this feeling of not being wanted. Of being a problem to the community. Everybody needs dignity, and when it's been taken away from you, you need it even more.

This story was reported and produced by Jonah McKeown.