'For Every Homeless Person, There Was a Point Much Earlier Where They Could Have Been Helped' - Missouri Health Talks - KBIA
BACK TO ALL STORIES

'For Every Homeless Person, There Was a Point Much Earlier Where They Could Have Been Helped' 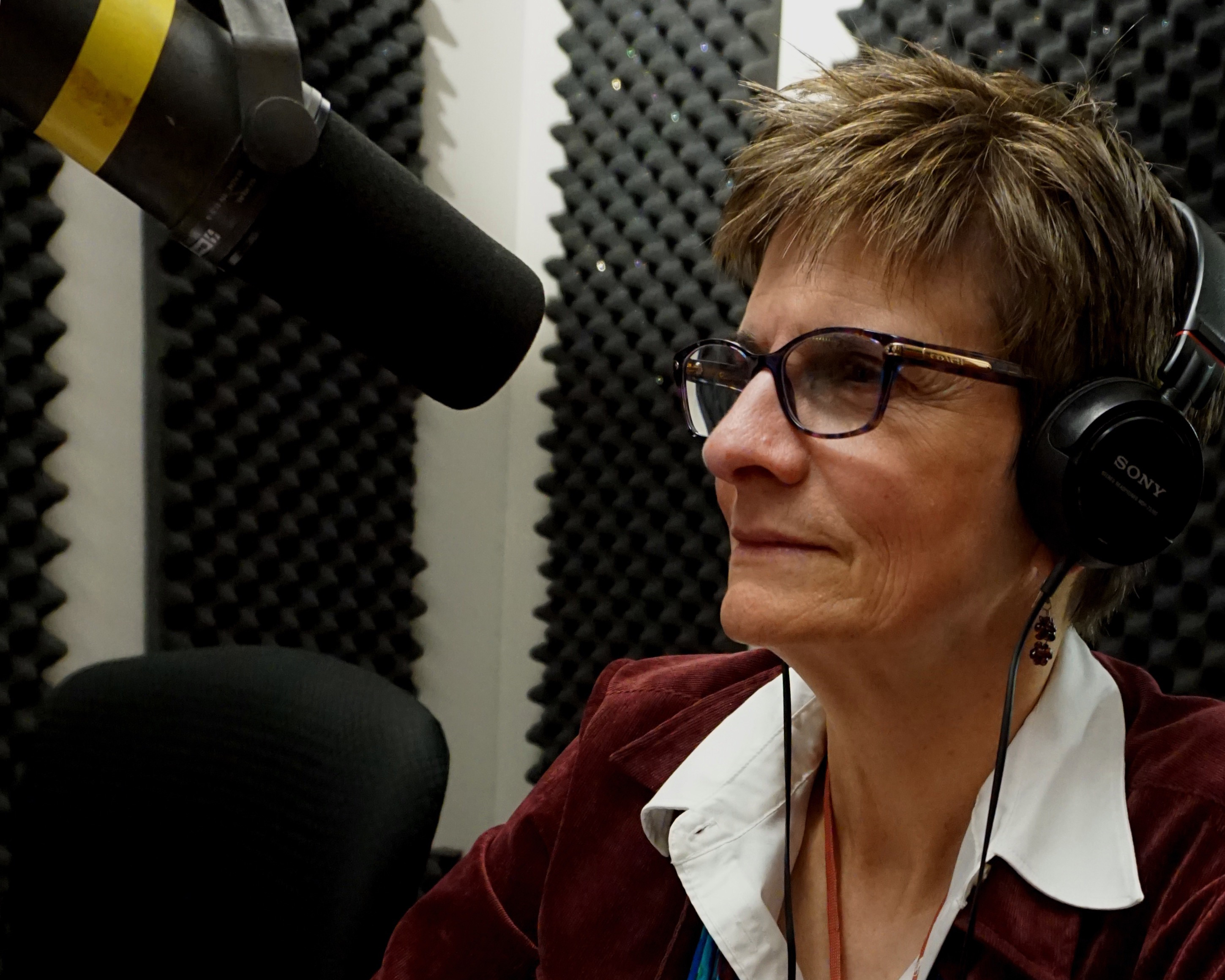 Heather Harlan is prevention specialist and adolescent counselor at Phoenix Health Programs in Columbia. She says addiction to drugs like alcohol and tobacco often stems from childhood trauma, and substance use disorders can make it difficult for those experiencing homelessness, in particular, to get help. 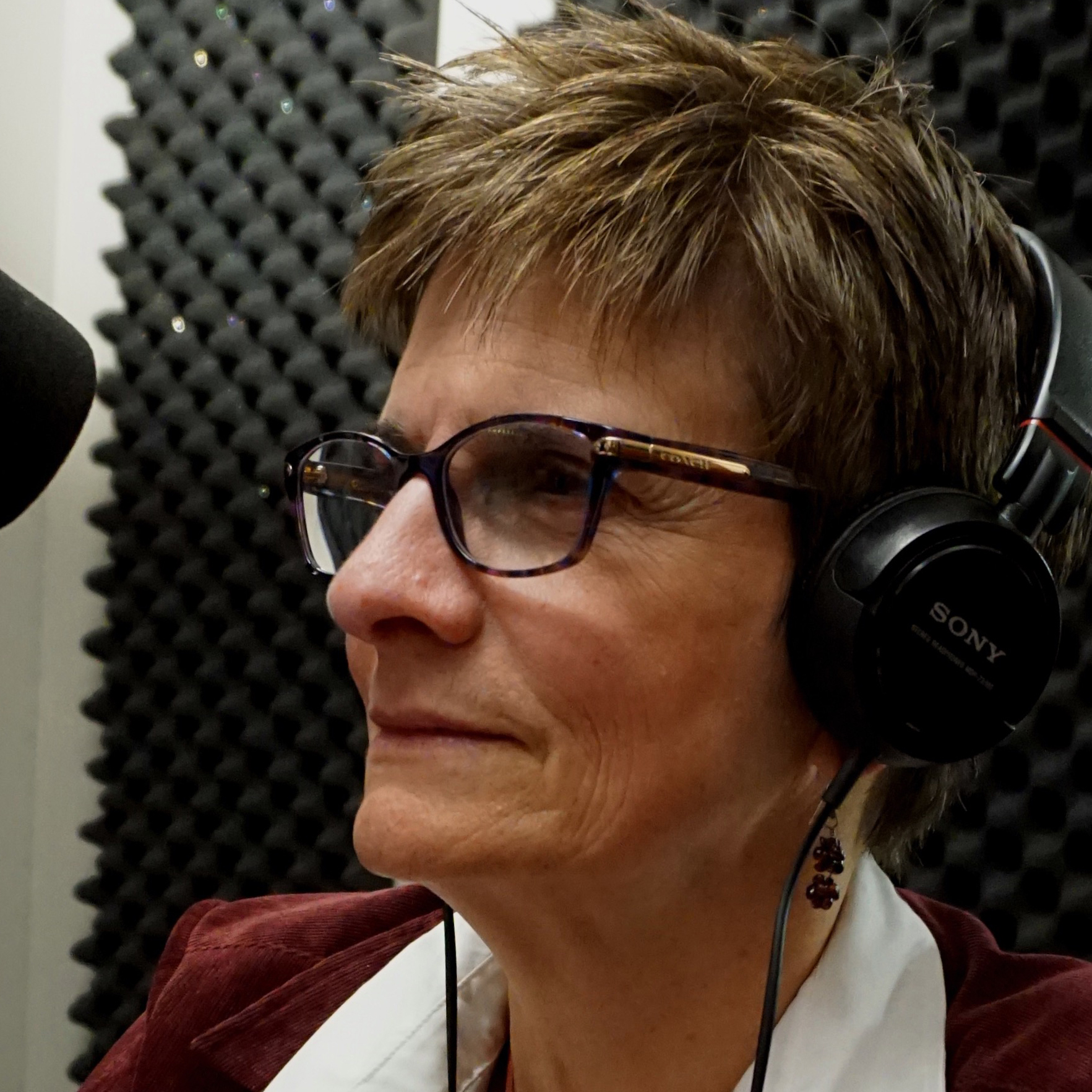 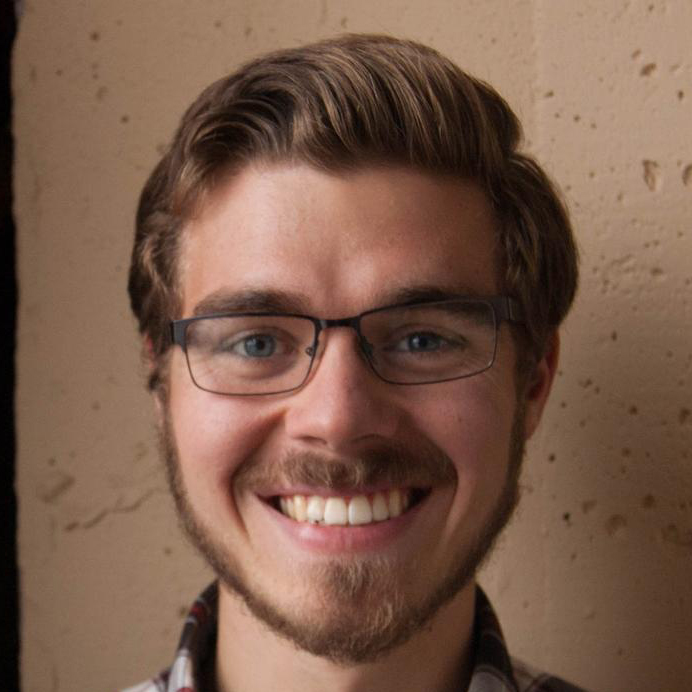 Heather Harlan: First of all, not everyone who is homeless has a substance use disorder. The odds are very good, however, that someone who is homeless might at least have a mental health issue; depression, anxiety, trauma, something else that's going on.

There are people who become homeless through financial reasons, medical bills, an unexpectedly lost job, et cetera. It's less likely that those individuals or families become homeless for prolonged length of time. Someone perhaps is homeless and someone says "Oh, you can move in with me for a while."

And again, the brain is what you need to organize, to choose, and create alternative behaviors for a healthier way of life. That is exactly what is impaired.

Alcohol, for example, gives a much much bigger reward on the brain than getting up and going to work, than taking a walk, than getting a good night's sleep, or spending time with your tribe. What's rewarded gets repeated, we're more likely... And with people who are struggling with mental health issues who are really struggling to find a way to feel better, this offers a very easy way, and the only thing you have to do? Just put the chemical in your body.

If we don't address it, it has the potential to affect every area of your life. Even if someone did not turn to tobacco, alcohol and other drug use as a way of coping with trauma, they are still at much higher risk for other physical ailments such as diabetes, certain kinds of cancer, hypertension, financial problems, less productivity at work, marital issues, there a lot of things that we are as a population would be at much higher risk for.

So when we look at prevention, we need to go back a lot further than looking at someone in their twenties who's having issues. The saying, "Kids are resilient," just isn't true. We carry, if you will, physical, chemical alterations in our body systems as a result of trauma that happens to us as children.

So then often what we see with families is families try to help and then they get burned in the process. And then the individual, because they're unable to get better, then they sort of just burn bridges with everybody.

And they think "Oh, okay. So, I guess I'm homeless." So they're really unable. The other thing is: for every homeless person, there was a point much earlier where they could have been helped. We don't have to wait until things get awful and acute. We can help people on any part of that continuum.

This story was reported and produced by Jonah McKeown.