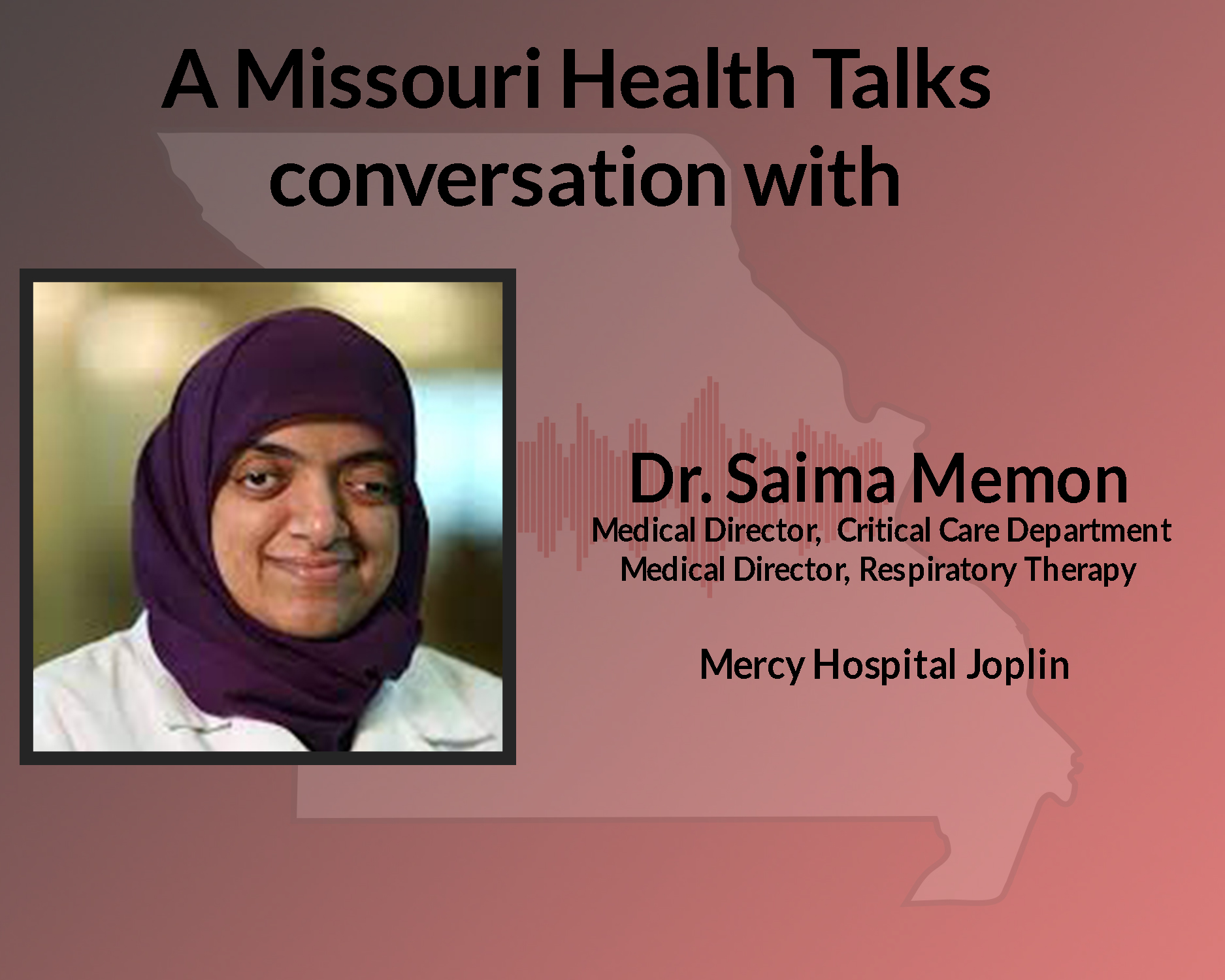 Dr. Saima Memon is the Medical Director of the Critical Care Department for Mercy Hospital in Joplin, as well the medical director for Respiratory Therapy.

For many weeks this summer, Joplin had one of the worst COVID-19 hospitalization rates in the country. So, she took a look back at the early days of this summer’s delta variant-fueled COVID-19 surge. 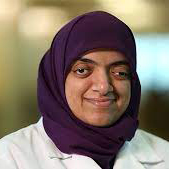 Dr. Saima Memon: When it hit, I remember, I was on service in July – it was July 4th weekend, and I remember that my shift started at 7a.m. and by 9 a.m., I had intubated three people and put two central lines up.

And by the end of the day, I had already coded another patient – minus all the other stuff that is going on in the ICU, you know? Other diseases haven't stopped. So, we have this on top of that.

And I remember just incubating like crazy, and then the nurses just followed behind me and they were proning every patient after that.

So, by 10 a.m. or 11 a.m., they had proned basically every patient in the unit because we had those three that crashed, but everybody else was also crashing at the same time.

The second round that we're having with the Delta [variant], the thing that hit most of us is that our population is much younger. They come in sicker. They don't have the preexisting conditions like everybody else.

Some of them probably went to a concert or something or had some sort of exposure and, and now they're here.

And like I said – They're young, vibrant, 30-year-olds, 20-year-olds, and they're talking, healthy, you know, living their life. And this, this hits them.

The majority of them come into the hospital talking to us – right before we put them on the ventilator. I remember the day that I had to put so many people on the ventilator, there were two of these people who asked me, “Doc, will I survive this?”

And that is tough, you know? Because you don't want to say anything to the patient that makes him scared in the situation – because you're the only one there with them. The patient is not with his loved one, hasn't seen his loved one in several days, probably, and you want to be positive for that patient without giving people around you false hope.

So, you have to really choose your words wisely because as the physician, everybody's looking at you to lead this ship, and it's, it's, you know, it's just… it's just a whole different experience.