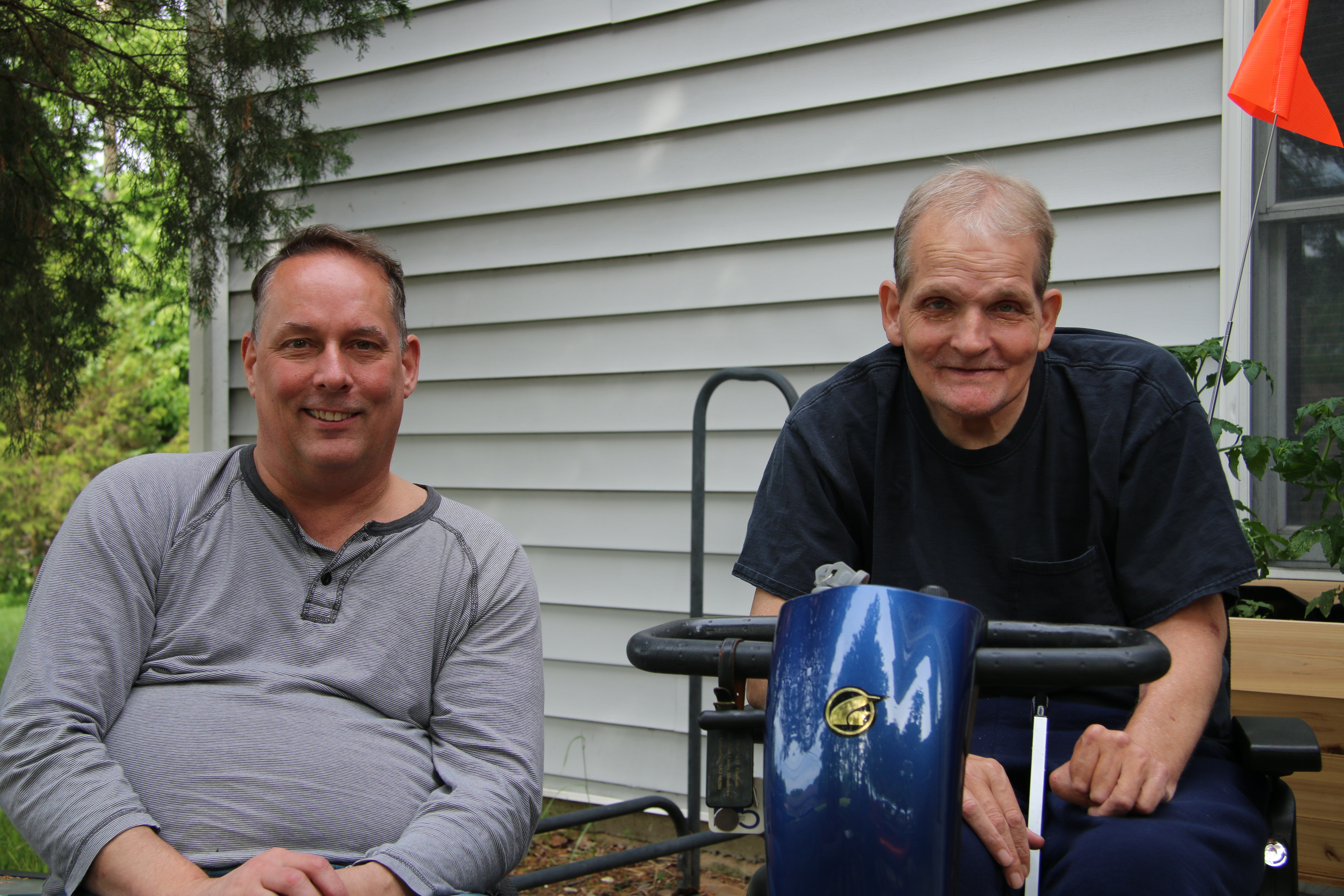 Brothers Chuck and Drew Graham live in Columbia, Missouri, and both have been paralyzed for many years.They spoke about their issues with physical access in the Columbia community and about some of the tough decisions they are forced to make. 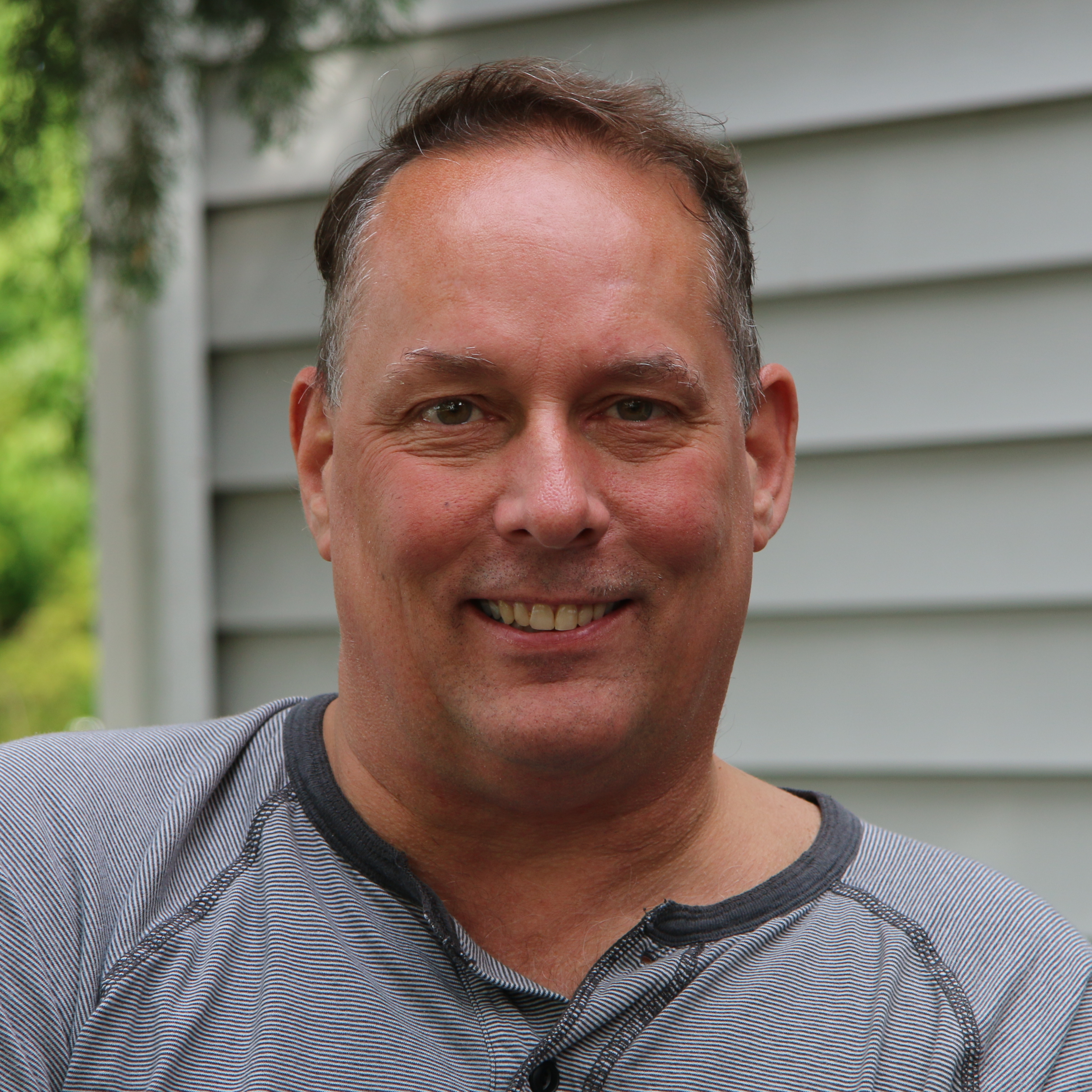 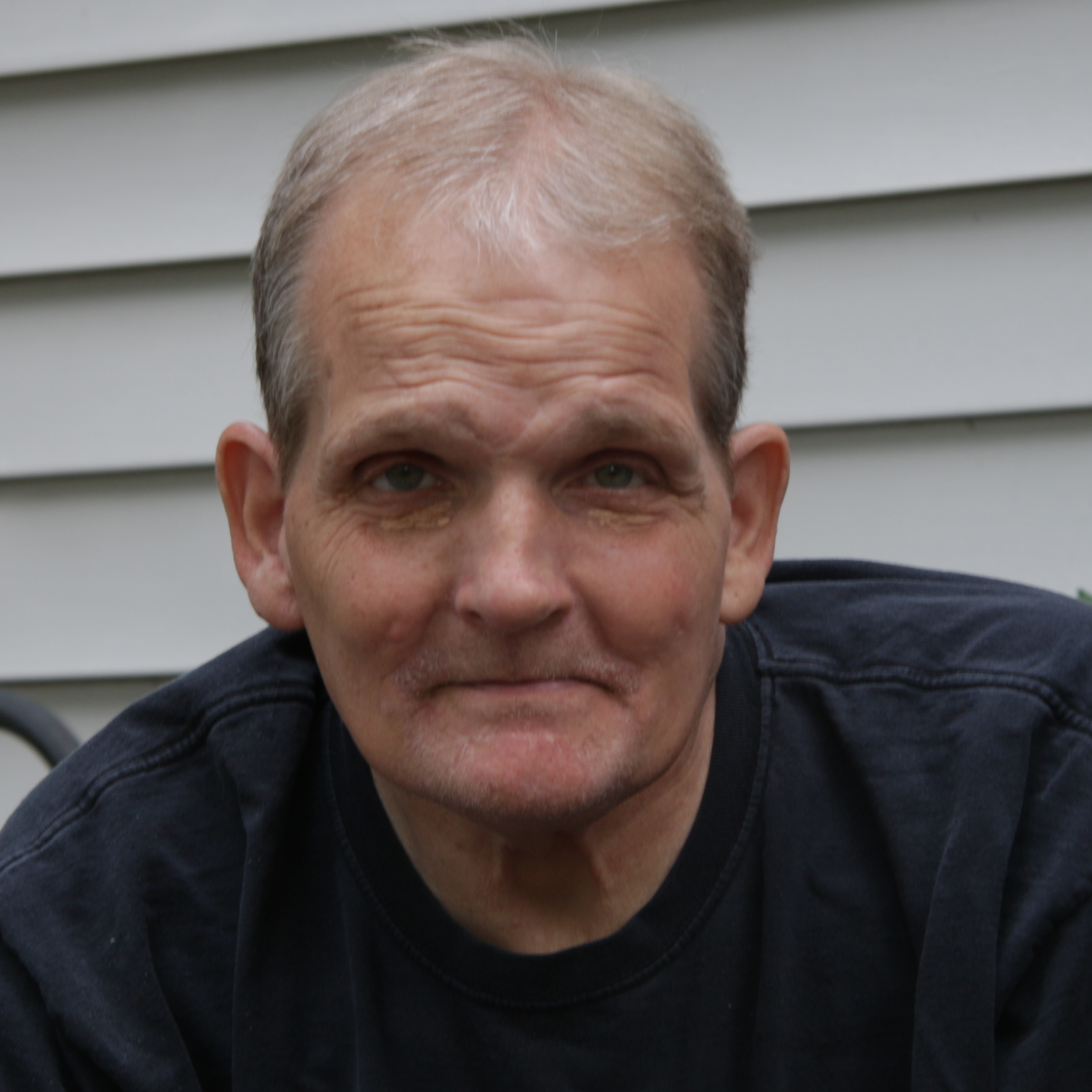 Chuck Graham: Drew got discharged [from the hospital] on a Monday, and I don't have a vehicle I can get him in, and they just let him know that afternoon [that he would be discharged]. Well ParaTransit you have to schedule 24 hours in advance, so there wasn't a lift-equipped vehicle to be able to get him and the scooter home, and so the taxi company said they can get until the next day. Well - now what do you do?

Drew Graham: One of the taxis that was outside, he acted like he was there for me, and instead of him trying to have somebody help him get my scooter into the back of his cab, he decided to take it upon himself to lift it in there.

And [he] dropped it and ended up breaking the front light on it, which is now gonna cost around $180 to replace. It's just things like that that you're not expecting to happen that come up and those can really put a strain on the budget also.

Chuck: Well, so really the situation in the community is ambulances will only take a folding manual chair with you. Otherwise they just take you to the hospital, and you're without your scooter or your specialized power wheelchair.

And the scary thing too is when you're in a condition like I am, and with the resources I have, you have to decide or make the decision if you're sick enough to need medical attention or what defines that point when you need to go to the hospital or it can wait?

We're just lucky enough that we've got enough friends and resources and equipment, frankly, that we've managed it a number of times. But there's many better ways to do things and there's a lot of improvement that can be made in that transition from discharge to getting somebody safely home. And we're failing this community right now in that regard.

Drew: We're failing miserably. Over the almost 40 years that I've been hurt and my brother's been hurt, at least over that time we've come to figure out ways on our own to fill in the gaps, but people that are newly hurt or don't have some the contact that we have, they're just stuck, and it's a sad state of affairs.