Building Asian American Community: 'It's Important to Recognize the Intersectionalities That We Have' - Missouri Health Talks - KBIA
BACK TO ALL STORIES

Building Asian American Community: 'It's Important to Recognize the Intersectionalities That We Have' 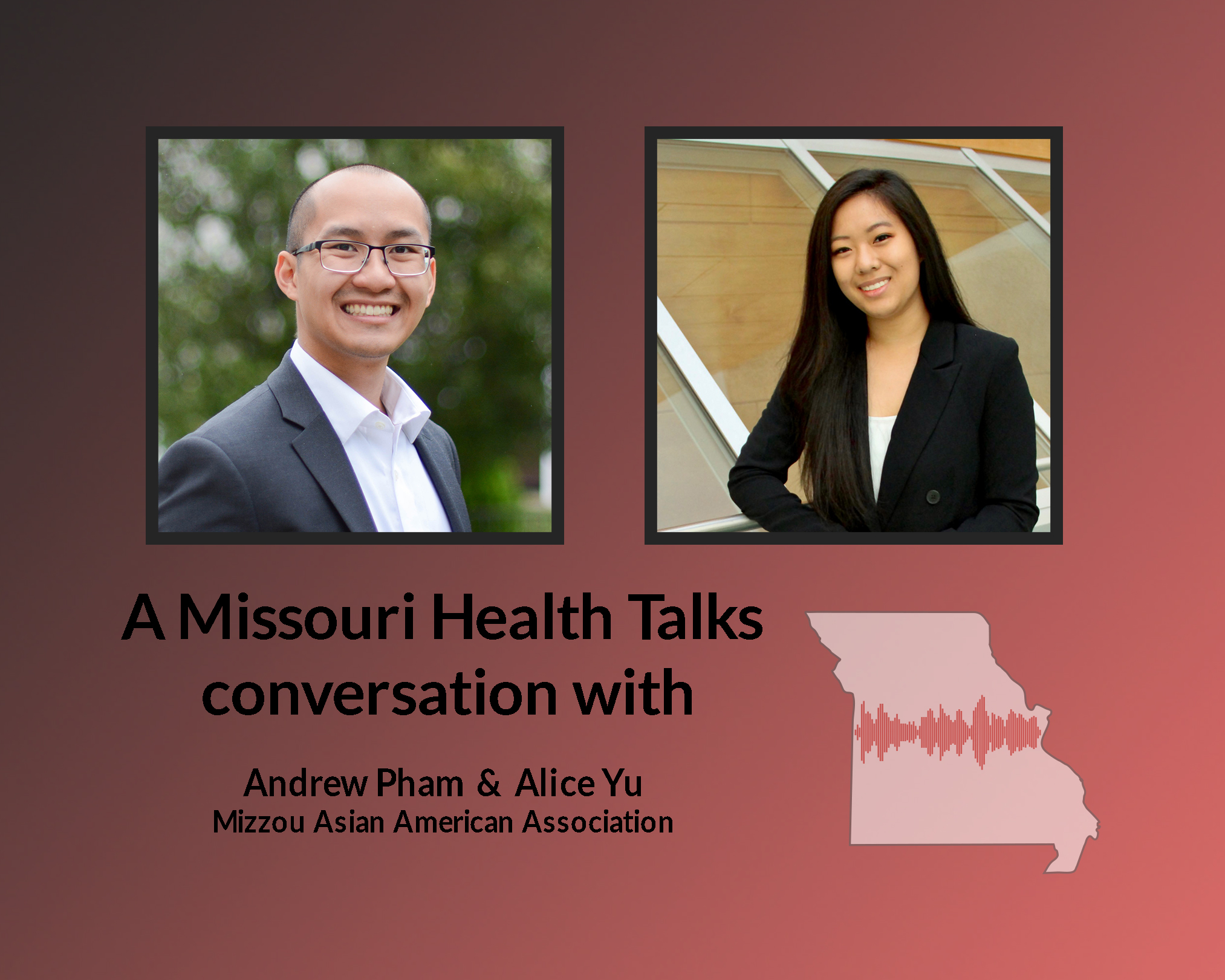 Andrew Pham and Alice Yu are both members of the Mizzou Asian American Association.

They spoke about the challenges of rallying a historically disconnected Asian American community in the aftermath of recent hate crimes – and about how their generation might be the ones to overcome those challenges. 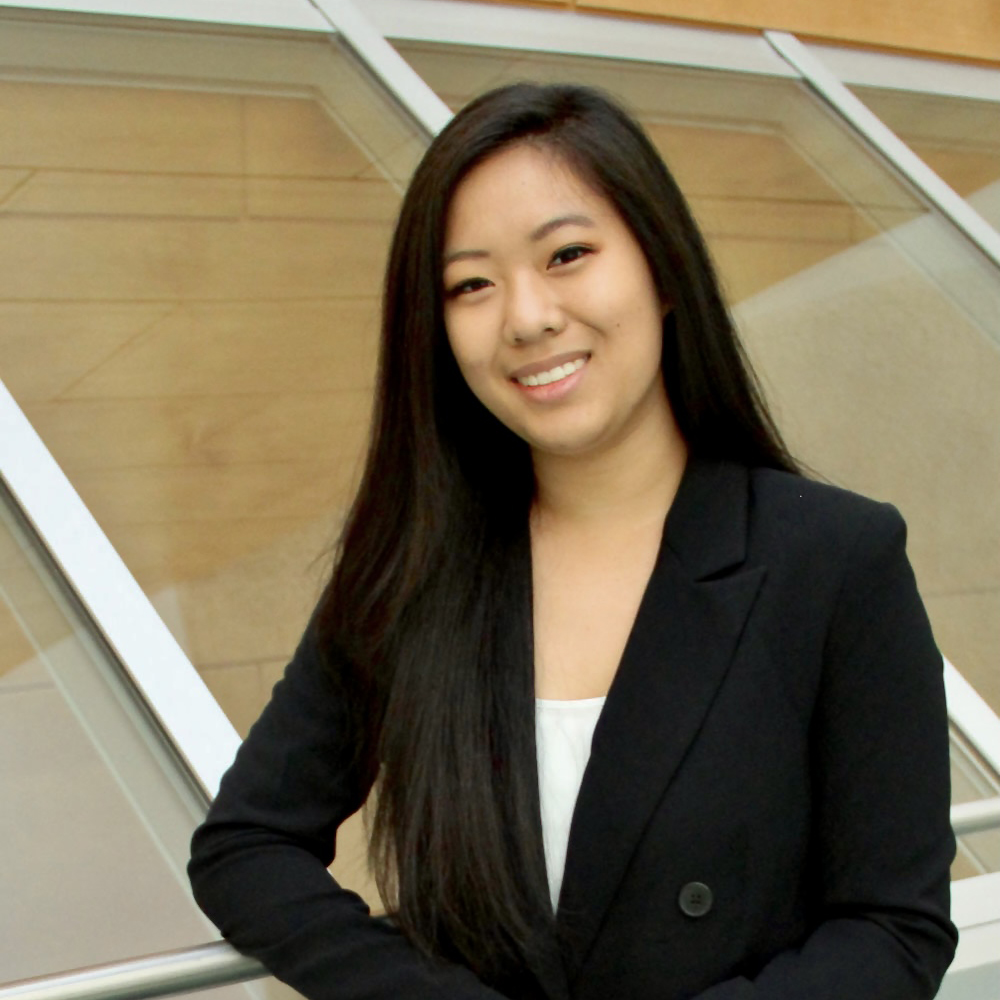 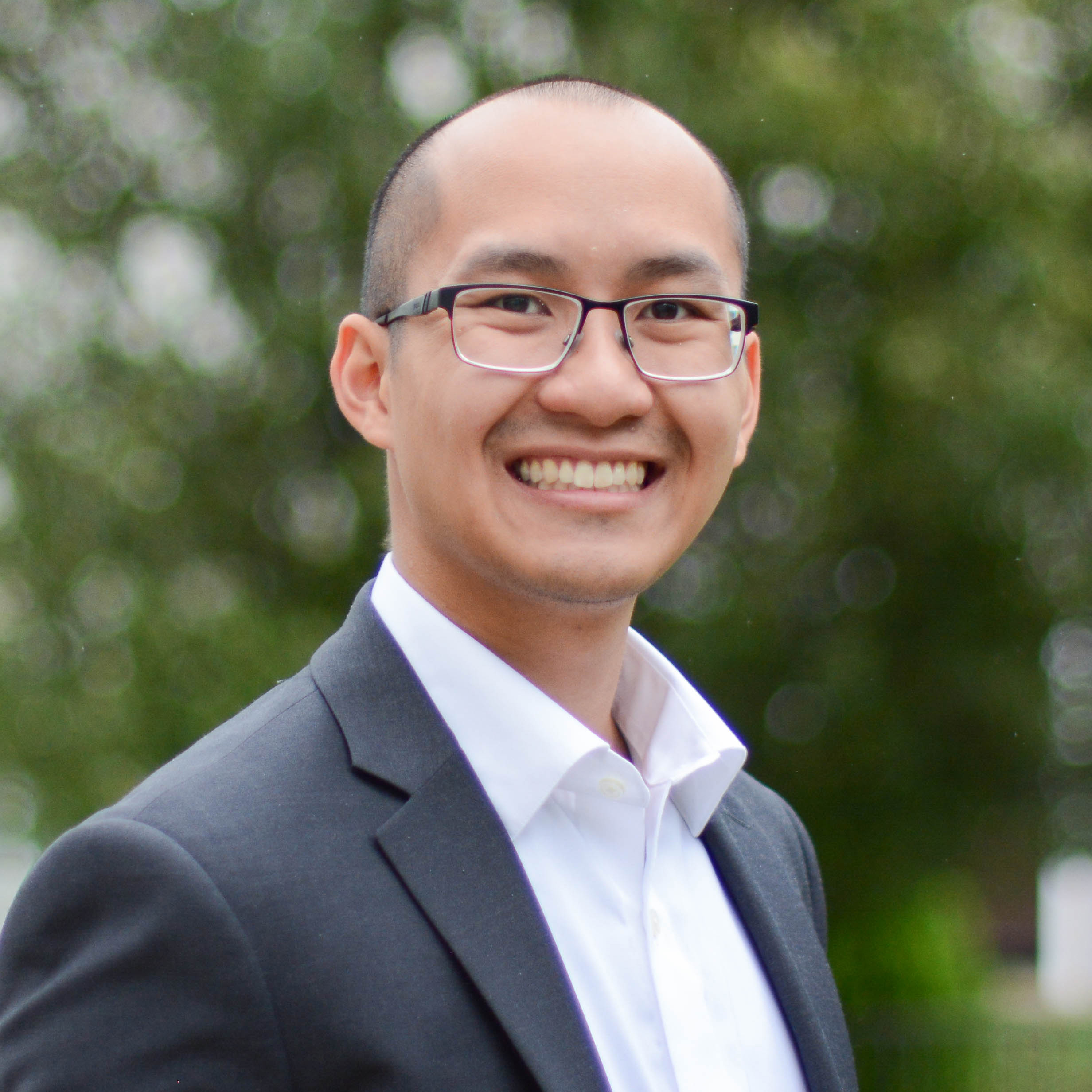 Alice Yu: We don't have a centralized community. It's more based on ethnic lines, and I think a lot of that ties to the perpetual foreigner myth.

A lot of us are children of immigrants, if we're not immigrants ourselves, and so, there’s not that basis of like, “Oh, we can tie in together the fact that we are all mutually American,” because what comes first is that proximity to our home country. Like, I still have cousins and family in Taiwan, and I feel very close to them.

Community, of course, is like so important, and it's impossible to overstate the need of a strong community – even starting from a young age.

Andrew Pham: At some point, these acts are against Asian people, and I feel like part of why we haven’t been able to get, like right now especially, find that central response – is I think our parents never really grew up with that idea, as well. Like, their identities were very just themselves.

Being immigrants, they probably moved here to America in groups of just like their own culture and their own people, right? That's how we get ethnic towns like Chinatown, or Koreatown or like Little Saigon areas of just a specific ethnicity.

Because they all, you know, moved to the same place because they designate one or a few spaces here and there, as places where they should be going to. And I don’t know? I feel like that's part of why we weren't able to really create a central community now, but also growing up, because it always felt like there was a difference, right?

We kind of used or, like, walked along those small differences between us – like me, as a Vietnamese person would find it difficult to connect with someone like Alice, as a Taiwanese American person, growing up.

But I mean, I think those differences are negligible and, you know, at some point idiotic. Because why focus on those things? When you gain so much more when you're like, you know, together.

Alice: But I think with our generation, like, knowing that we had to fight for simply being “American.” Like – not even getting into our different ethnicities – that combined struggle, I think is America's great hazing joke on children of immigrants.

Like we all kind of got put through the wringer in a different way, shape or form, and there's that shared pain, annoyance, frustration, and anger.

Andrew: Yeah, I mean, I think that's just like, why the idea of like, “the Asian American identity,” right? Like APIA identity is so important, and it’s just important in general to recognize the intersectionalities that we have nowadays.

At some point, you end up erasing those like lines that divide us by history – by now being part of this new history, right? By growing up as children of immigrants in America, and I think that's kind of like where we now find our commonalities and we find our ally ship and community, of course.