Alcohol & Sleep: 'If you can reduce your drinking, it will probably help your sleep, also' - Missouri Health Talks - KBIA
BACK TO ALL STORIES

Alcohol & Sleep: 'If you can reduce your drinking, it will probably help your sleep, also' 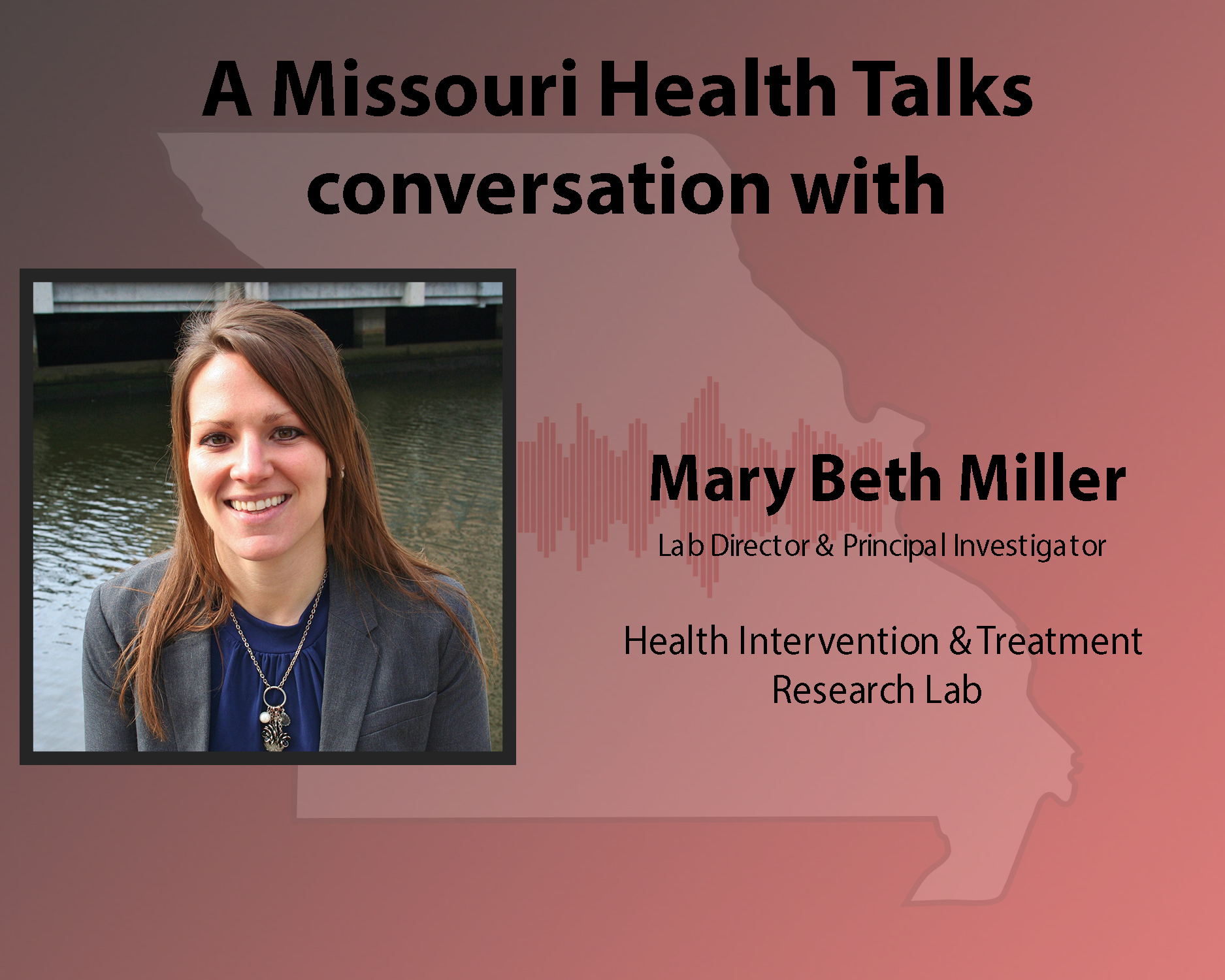 Mary Beth Miller is the lab director and principal investigator for the Health Intervention and Treatment Research Lab, or HIT Lab where she studies the relationship between alcohol and sleep.

She spoke about how drinking alcohol can impact the quality of sleep people get each night and how it may even be the reason you are waking up.

This piece was reported and produced by Abigail Ruhman. 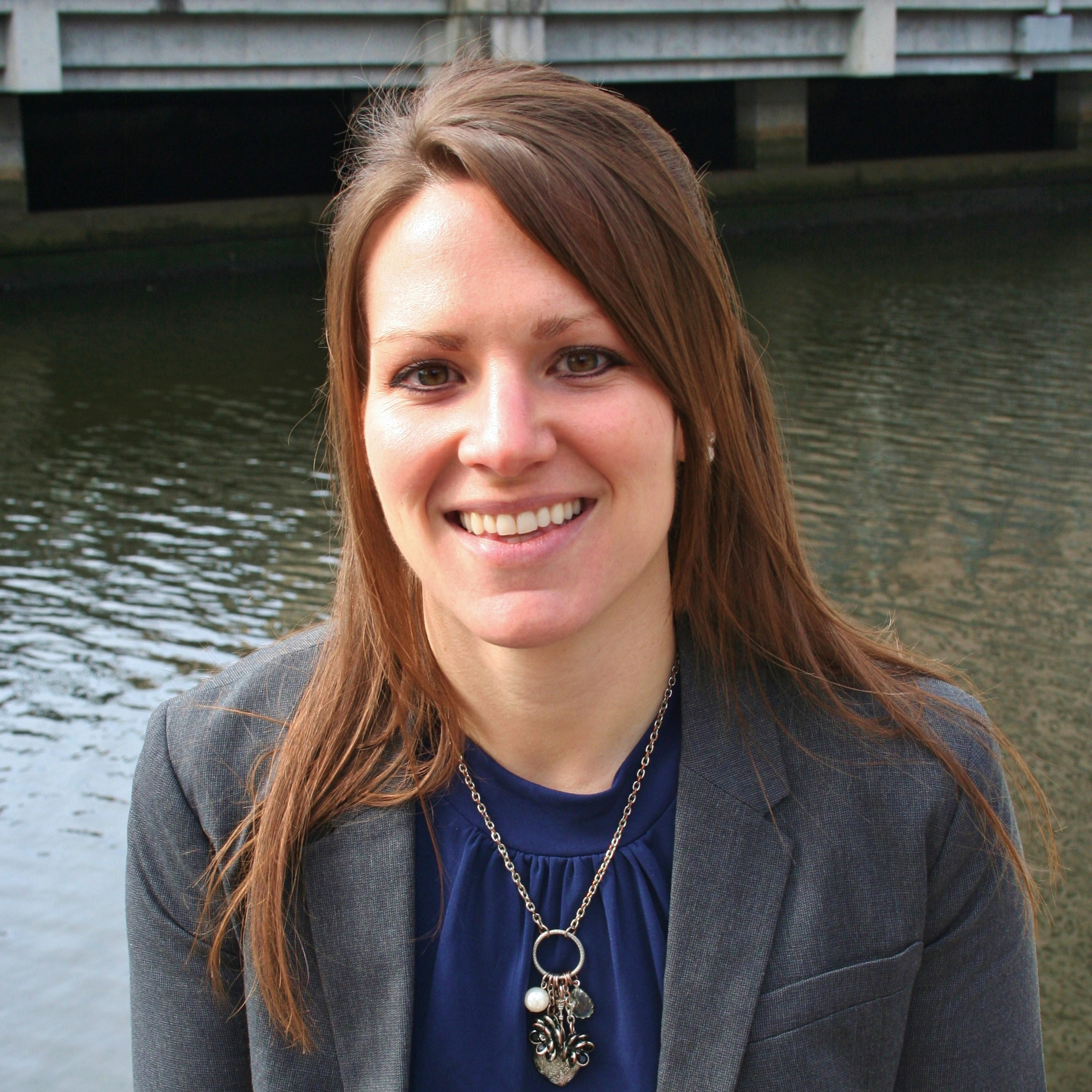 Mary Beth Miller: My research focuses primarily on addiction and ways that we can prevent and treat addiction most efficiently in high-risk populations, and one of those ways that I've thought about, and have been testing recently, is by treating sleep problems.

There is data that in young adults – like younger, healthy adults – drinking heavily before bedtime is going to negatively impact your sleep that evening.

So, you'll fall asleep a little faster, maybe, but then in the middle of the night – as alcohol is leaving your system – it becomes a stimulant, and so, it tends to wake you up at like, I don't know, three or 4 AM?

I guess whenever – it depends on what you drank, also – but if you drank like a four or five, six drinks at an relatively leisurely pace, then maybe it would wake you up at 2:00 a.m. or 3:00 a.m…. is what we tend to see happen.

This depends a little bit though on whether or not you're sleep deprived in the first place.

For those individuals alcohol can actually – it does seem there’s stronger evidence indicating that it does help them fall asleep, and they might actually sleep better for several nights.

And then the other thing is – for these people – they're going to develop a tolerance to those sedating effects of alcohol pretty quickly. So, data suggests in like, five or six days. By day six – if you've drank every day – then by day six, it's not going to help you anymore.

Part of the reason we're doing the research is that most sleep, behavioral sleep psychologists would say that you need to get your drinking under control before sleep treatment will be effective for you.

And the data I have thus far says "maybe not," and that sleep treatment can still be effective for you.

So, I think the other thing, though, is we do have pretty strong data now, that if you can reduce your drinking, it will probably help your sleep, also. That's not exactly what I'm testing here, but a lot of people don't believe that or don't know that.

And so, I guess part of what I would say is to challenge yourself a little bit and see if that is the case for you. If you can cut back on your drinking for a week or two and see if that helps your sleep in a noticeable way.

That might be – it might be worthwhile, but then even if it doesn't, and you can't or don't want to stop drinking – if you have a sleep problem, there are behavioral treatments for sleep disorders out there that should still be… I would think would be effective for you.