Accessibility in Columbia: 'Sidewalks are not just for people with disabilities, they impact everyone.' - Missouri Health Talks - KBIA
BACK TO ALL STORIES

Accessibility in Columbia: 'Sidewalks are not just for people with disabilities, they impact everyone.' 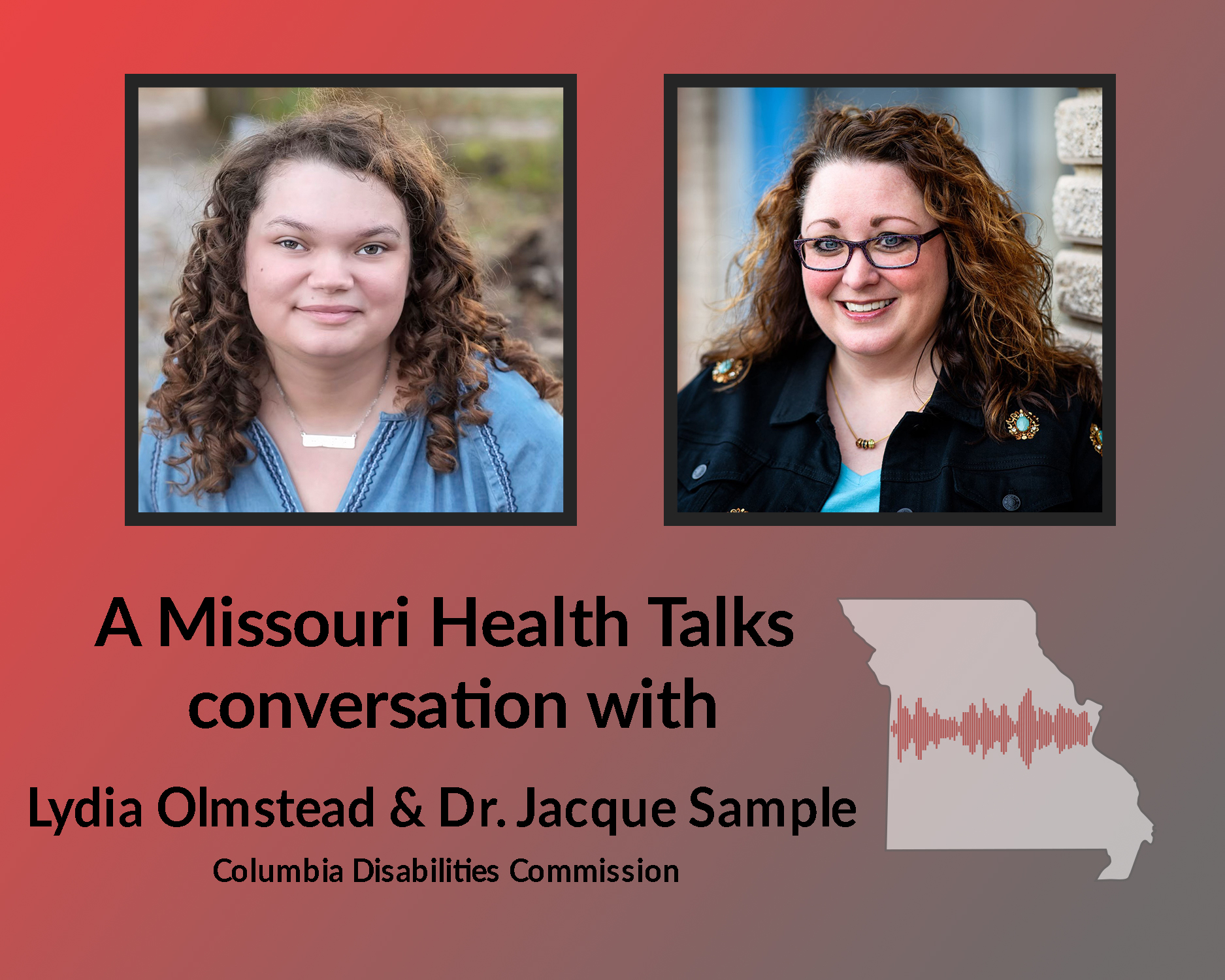 Lydia Olmstead and Dr. Jacque Sample work together on the Columbia Disabilities Commission. Lydia is a person who happens to be deaf/blind, and Dr. Sample has a son with a disability.

They spoke about Columbia’s sidewalks and about improvements that would make the community more inclusive – and perhaps even more environmentally friendly.

This piece was reported by Becca Newton. 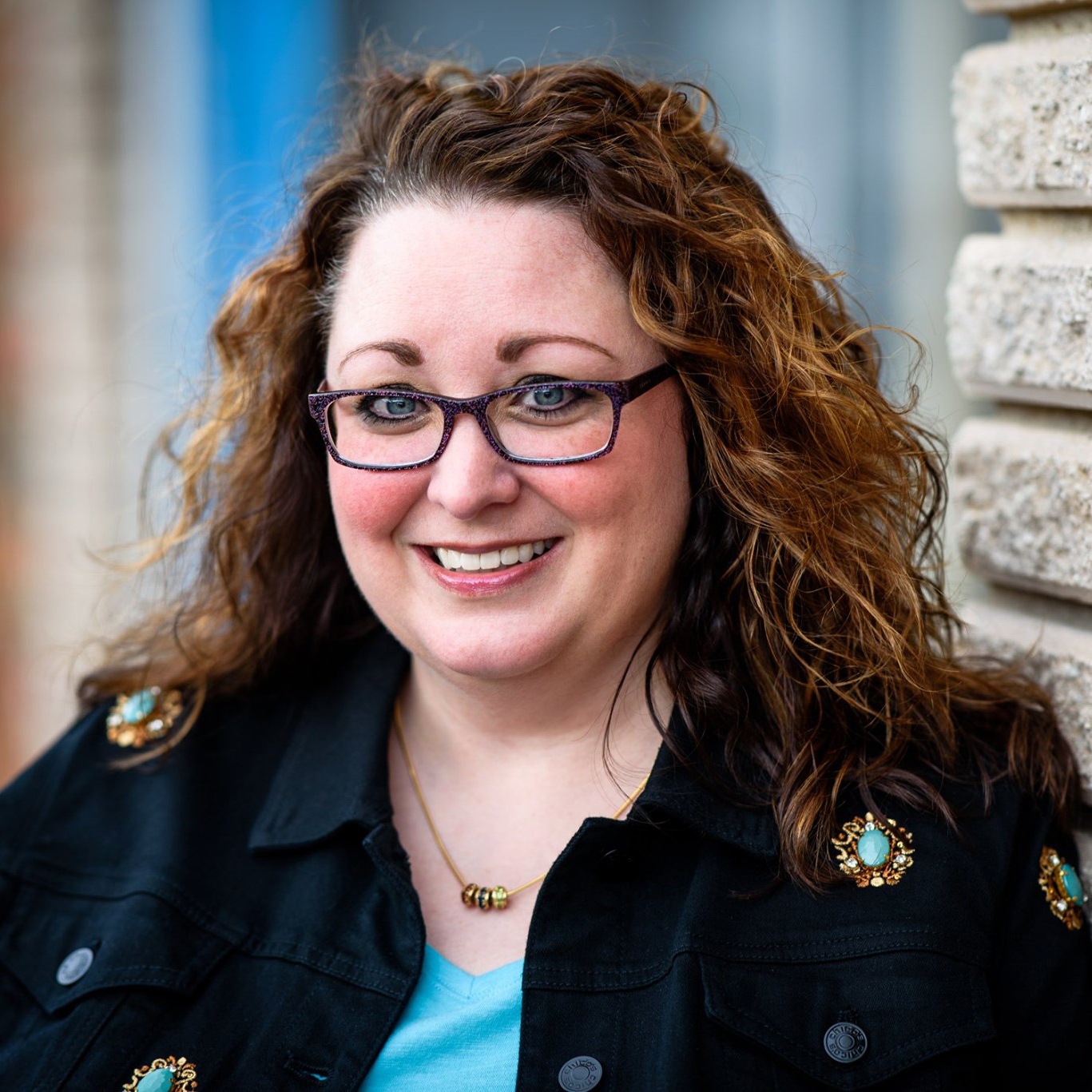 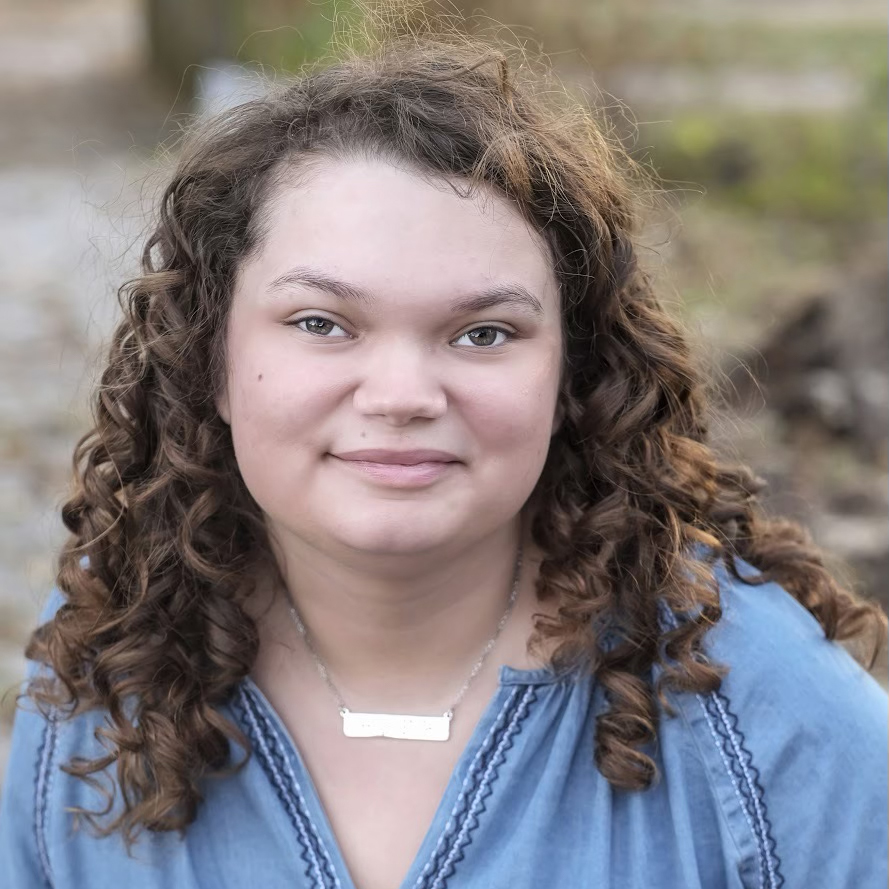 Lydia Olmstead: For me, personally, I rely very heavily on the truncated domes. That's basically bumpy dots on the curb cut at street crossings that indicate to someone like me who's blind that I'm approaching a street.

And there have been a lot of improvements in Colombia, but one thing I noticed a lot is that the truncated domes are aligned, such that when I attempt to line up with them, they end up leading me out into the middle of the intersection.

So that's something – an initiative that we're working on to try to improve that within the community.

Also, I will I heavily on what's called “accessible pedestrian signals,” and those are basically talking and vibrating signals that indicate when the light has turned, and you can safely cross the street. So, we're also working to implement more of those within the city.

And also, even just the narrow sidewalks – I know that certainly has a major effect, especially on people who use things like wheelchairs and walkers, [and] even just people without disabilities, for instance, families who have children in strollers. I know that really affects them as well.

Dr. Jacque Sample: I very much agree with Lydia. The city of Columbia actually has a Master Sidewalk Plan. I think it's available on their website. I'm not sure. I know I've seen it somewhere.

But it is a pretty lengthy document regarding Columbia's plan on moving forward with sidewalks where there are no sidewalks, etc., and additionally, the city of Columbia has a strategic plan that they adopted this past year and it very much outlines – one of the objectives is inclusive communities.

It’s one of those things that they're looking at for making sure that those sidewalks are accessible and in places to provide equity across the community and make sure everybody has a walkable route to the places they need.

And they also mentioned, you know, accessibility – but equity, I think is the key term they utilize when talking about the importance of sidewalks structures.

Lydia Olmstead: I would add also that sidewalks are not just for people with disabilities, they impact everyone.

And certainly, the more people we can get out on sidewalks, the better – less cars and emissions into the atmosphere – I think that would really make a big difference.

Just making sure that those sidewalks are available for everyone so that it makes a big impact on our entire community, not just persons with disabilities.