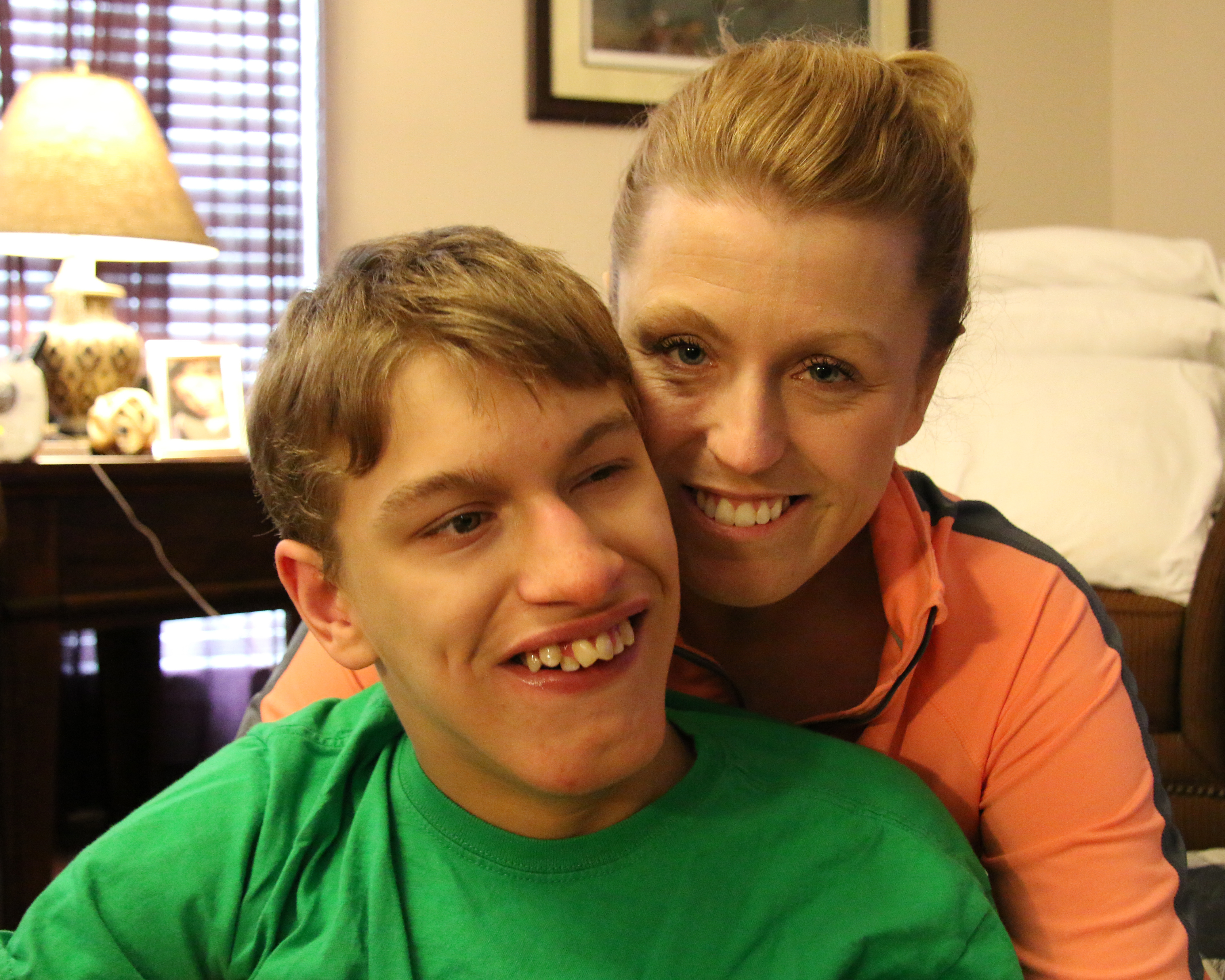 Jennifer and Casey Simmons live in a tiny unincorporated community in Pulaski County called Devils Elbow. When their son Hunter was born with severe cerebral palsy and epilepsy, it was recommended to them that they get a divorce so they could qualify for Medicaid benefits. They didn’t.

They spoke about how insurmountable medical costs can seem and about the importance of advocating for your loved ones with disabilities. 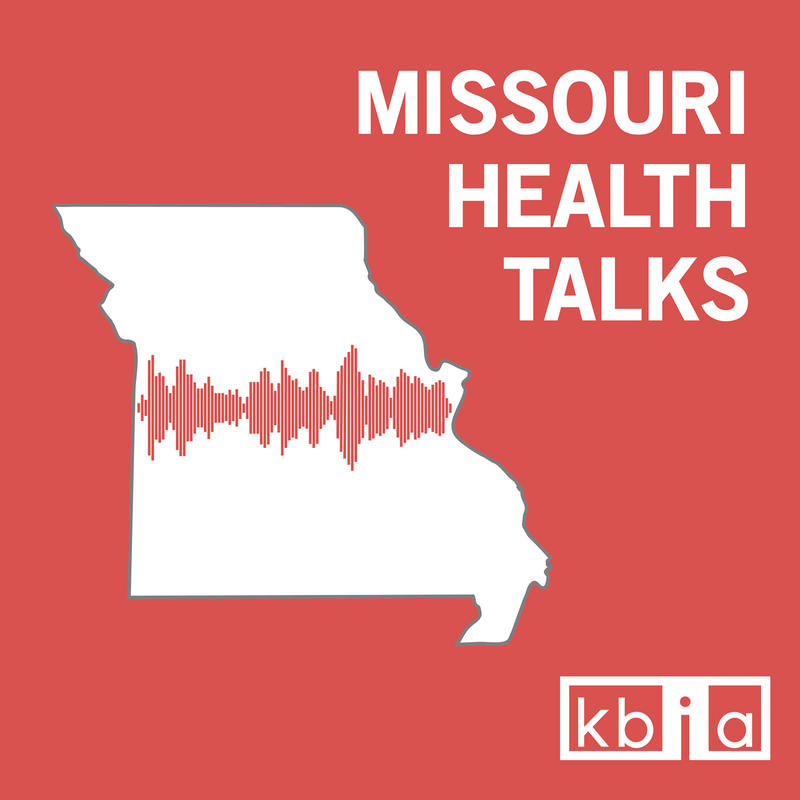 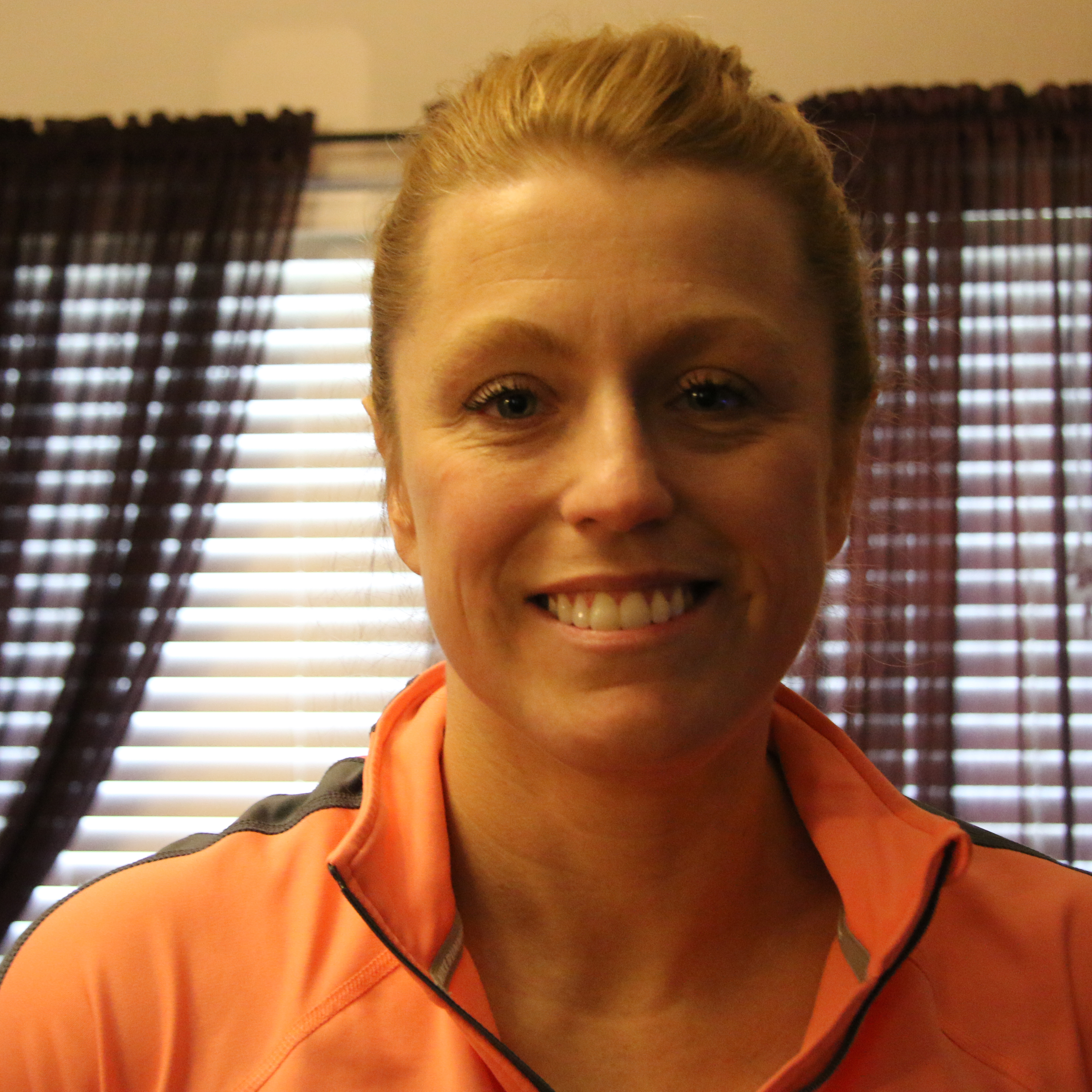 Casey: We were made aware of some of the benefits that are out there in Missouri early on, but because we both, at that time, we both worked and had - neither one of us had great paying salary jobs - but they were full-time jobs, and we made too much money for us to qualify - for Hunter to qualify for Medicaid.

So, we were told early on that there was this thing called a Sarah Lopez waiver, which was basically - there was limited number of slots for kids that that kind of fell into that criteria.

Where parents made above a certain amount, but their medical needs were such that they could still qualify for the benefits of Medicaid plus other services.

So essentially, we were put on a waiting list, and there was paperwork that had to be completed each year - applications.

All the while really not, I mean to be honest, really not receiving any benefit, but just kind of in the hopes that at some point before Hunter turned 18, we can maybe - he might be eligible for one of those spots.

Probably about 2014 or so, we received a letter in the mail one day that said that Hunter had been removed from the waiting list for this waiver, and without going into all the details - basically the ball was dropped.

And we knew, at that point, that there were needs that he needed that quite honestly we couldn't afford, you know, even though we had full-time jobs and we had primary insurance.

I guess we kind of stepped up our advocacy for him. Kinda to the next level.

If you are in that position, where you're the parent or guardian of a special needs person - adult or kid - from my experience, in order to fight for or advocate for your loved one, you have to be relentless. You have to be...

Jennifer: Which I think is wrong.

Casey: Well, it is wrong, but that's the way it is.

Jennifer: You know, you're already are lacking energy because of your daily struggles, and taking care of your child, and then it's like you have to fight all these fights.

It almost seems like they make it hard on purpose. I don't know.

Casey: Yeah, I'll agree with that.

Jennifer: I get frustrated and that's the other part too. I think you have to be...

Jennifer: Super patient and be able to balance being assertive without crossing over the line of being a jerk face because you're so upset and you're so frustrated.

Casey: Oh. It's very easy to do. I mean I can tell you that there's been many times where you want to hang up on somebody or you want to question their integrity or you know just...

Jennifer: Or their intelligence.

Casey: Yeah, I mean, but you can't do that. You have to force yourself to be the better person, and realize that you are fighting for someone else, and the only way that you can accomplish that is to be as objective about it as you can, and diplomatic as you can. That's the - I guess that's a good word for it: is you have to be a diplomat.

Hunter goes to a school where my Dad was previously a teacher and the principal.