'We Got to be More Neighborly' 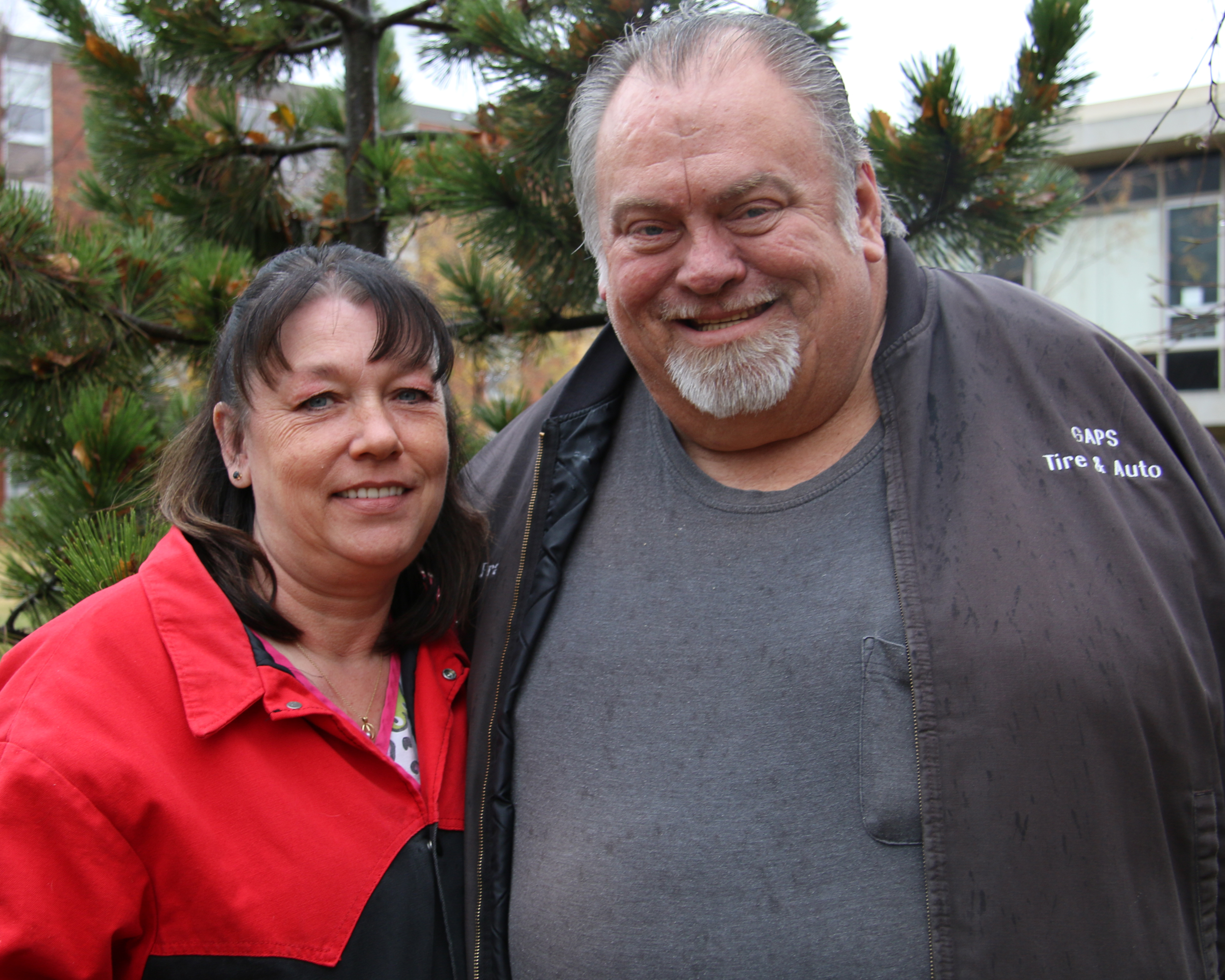 Teresa and Frankie Graham work with Harvest House, the local homeless shelter in Boonville. Teresa has been the resident manager since May, and Frankie is a longtime volunteer.

They spoke about the sometimes forgotten or overlooked needs of a shelter and what individuals can do to help fight homelessness – sometimes things as easy as calling the local homeless shelter to find out exactly what they need. 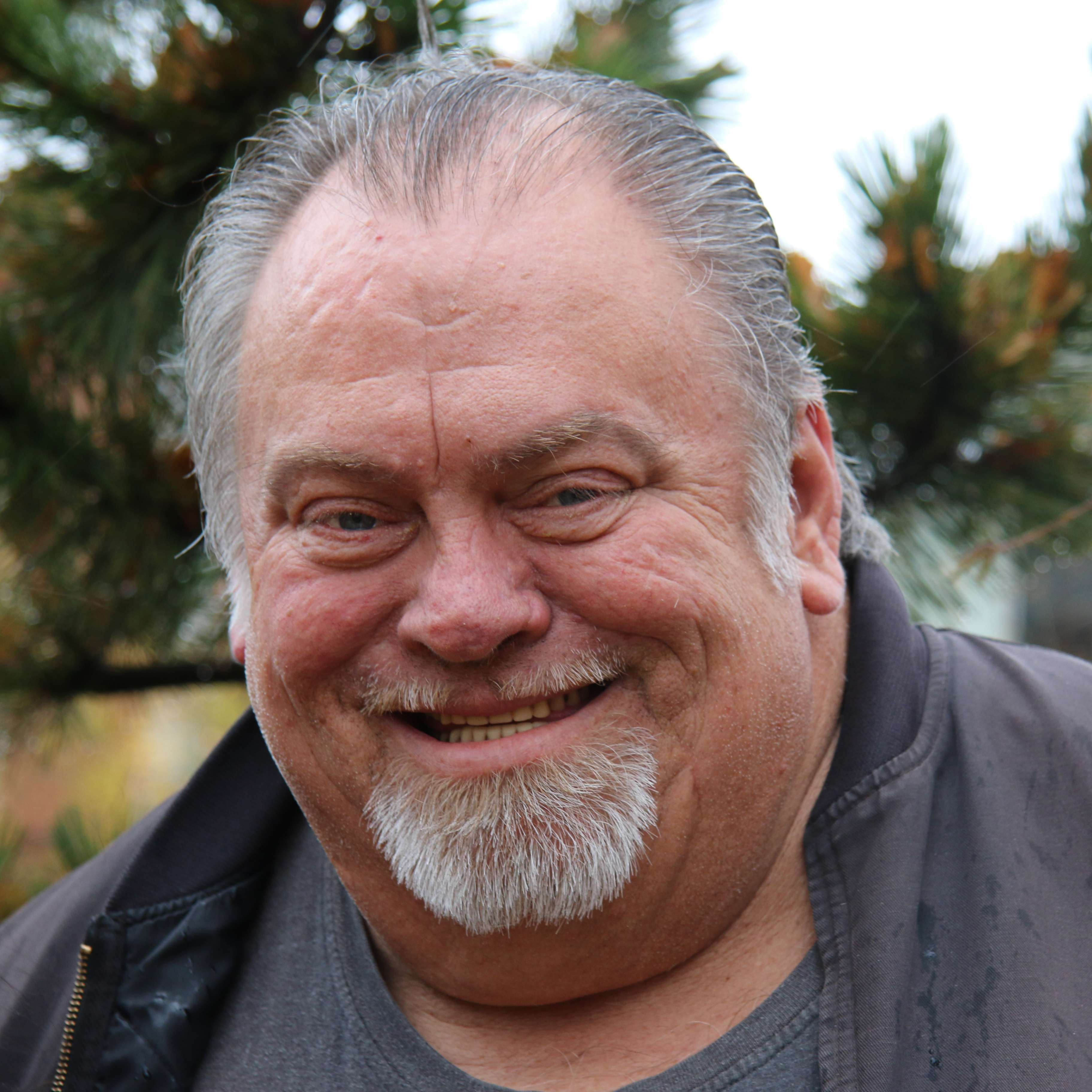 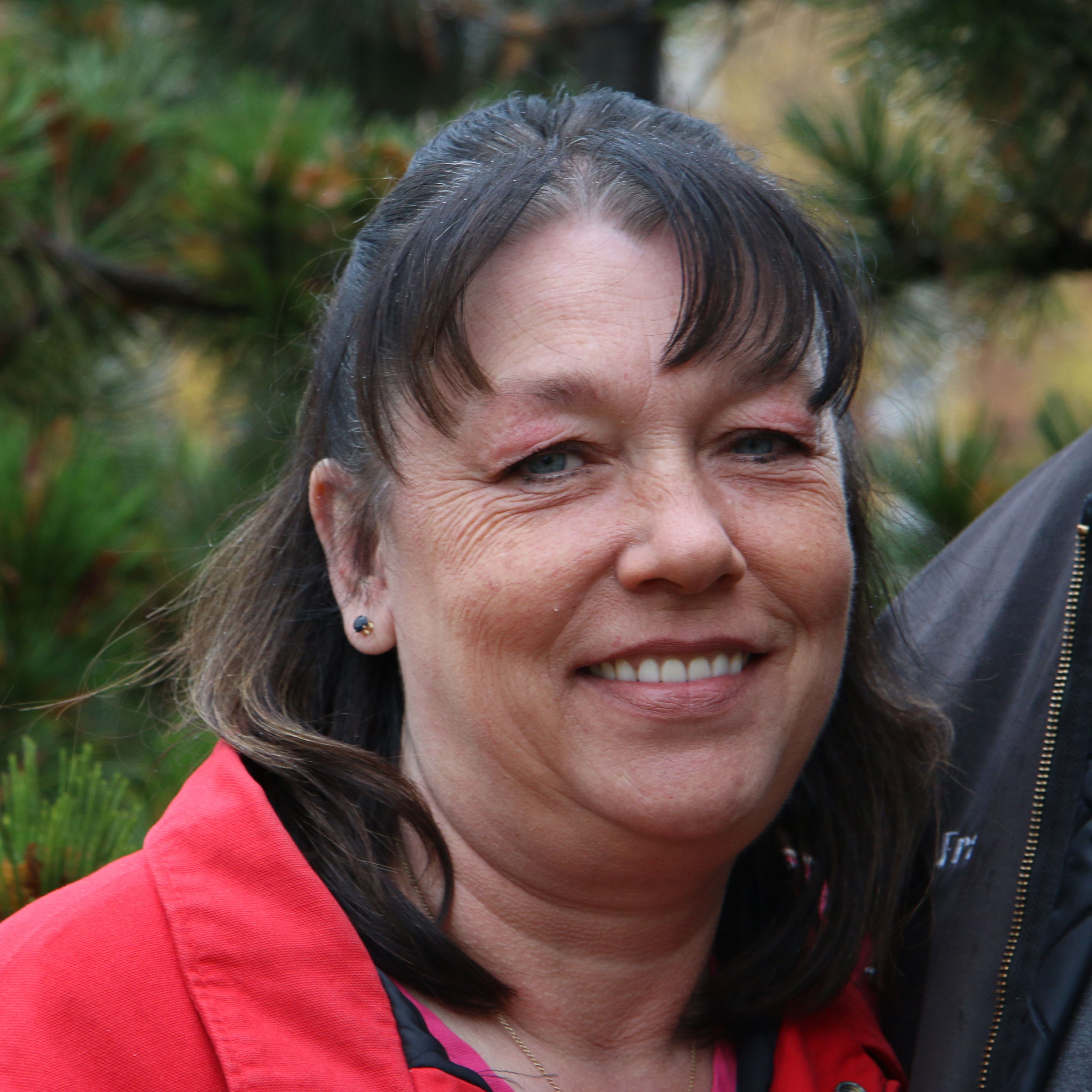 Frankie Graham: Sure, Columbia Food Bank - I love them to death. They give us food. Everybody else gives us food. Yeah, sure - that's good. Drinks - that's good too.

But you know, our people take showers. Like to have soap, shampoo. We do dishes - laundry soap. They don't get donated. We have to buy that out of a budget. Well, if we had donations like that... And it's just like, women - pads. Things they need.

Teresa Graham: We had the then the Boonville High School Key Club - they called me one day and told me that they were doing a donation, and I was like, "that's awesome."

Well, I didn't that they had already talked to Frankie, and Frankie had told them exactly what we needed.

So there was one day, I was in cooking dinner. Had the doorbell ring, and I go to the door and I've got two high school kids standing at my front door, and they said, "We're from the Key Club here in Boonville. We have 350 pairs of brand new socks for you, from the size of toddler to an adult man."

It was awesome. Seeing 350 pairs of brand new socks cause we really do need them. We've had a lot of people that walk in with just the clothes on their back. Nothing else.

So we do have a clothing place there in Boonville, and they work with us. We give them a voucher to go over, and then they get so many dollars worth of clothes with the voucher to where they have clothes that are theirs. To where they have something to put on their back.

And another thing I really want to get on the air since we're coming into that season:

Coats are a necessity. You've got three or four of them hanging up in your closet that you bought two or three years ago that - "I ain't wearing that every again." Well, guess what? Somebody out there on the street can use that coat that you have in your closet. It's simple. It's easy. Just ask. All you gotta do.

I mean, we got to be more neighborly. I wish I could take of all the homeless [people] and all the veterans there is, but I can't. I can only do so much.