Terri Rose on her Unexpected Takeaway from the Sixth Annual MOMOM 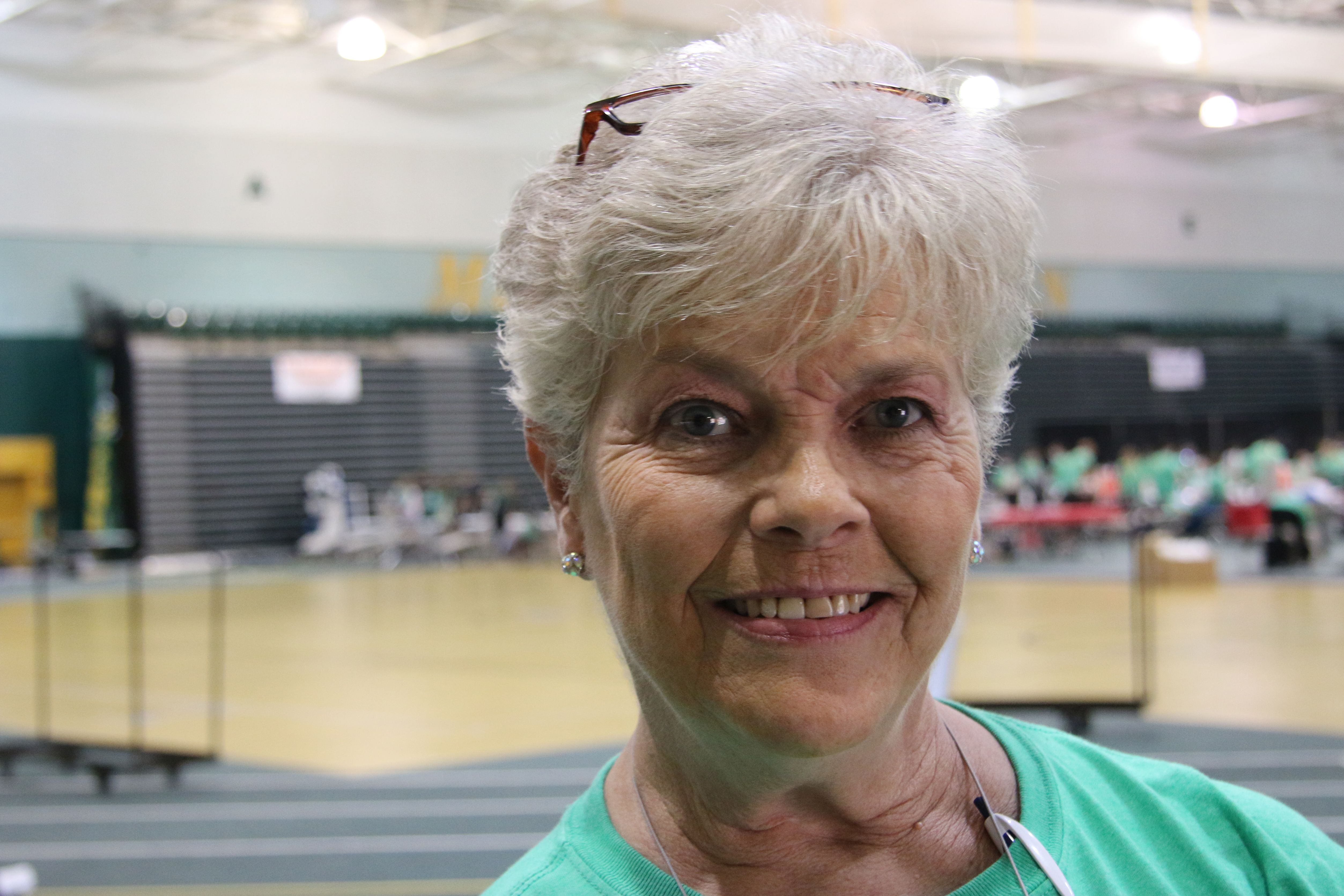 Terri Rose is an RN from Webb City, Missouri. We met as she worked the medical triage at the sixth annual MOMOM. This is a once a year, two-day dental clinic providing free care for anyone who’s willing to wait in line. It’s in a different place every year, and this year the event was held in Joplin.

Terri is currently on disability benefits, but says she wanted to come volunteer her time as a nurse and help at the event. We caught up about her experience working MOMOM and about an unexpected takeway from the weekend as workers began breaking down on Saturday evening. 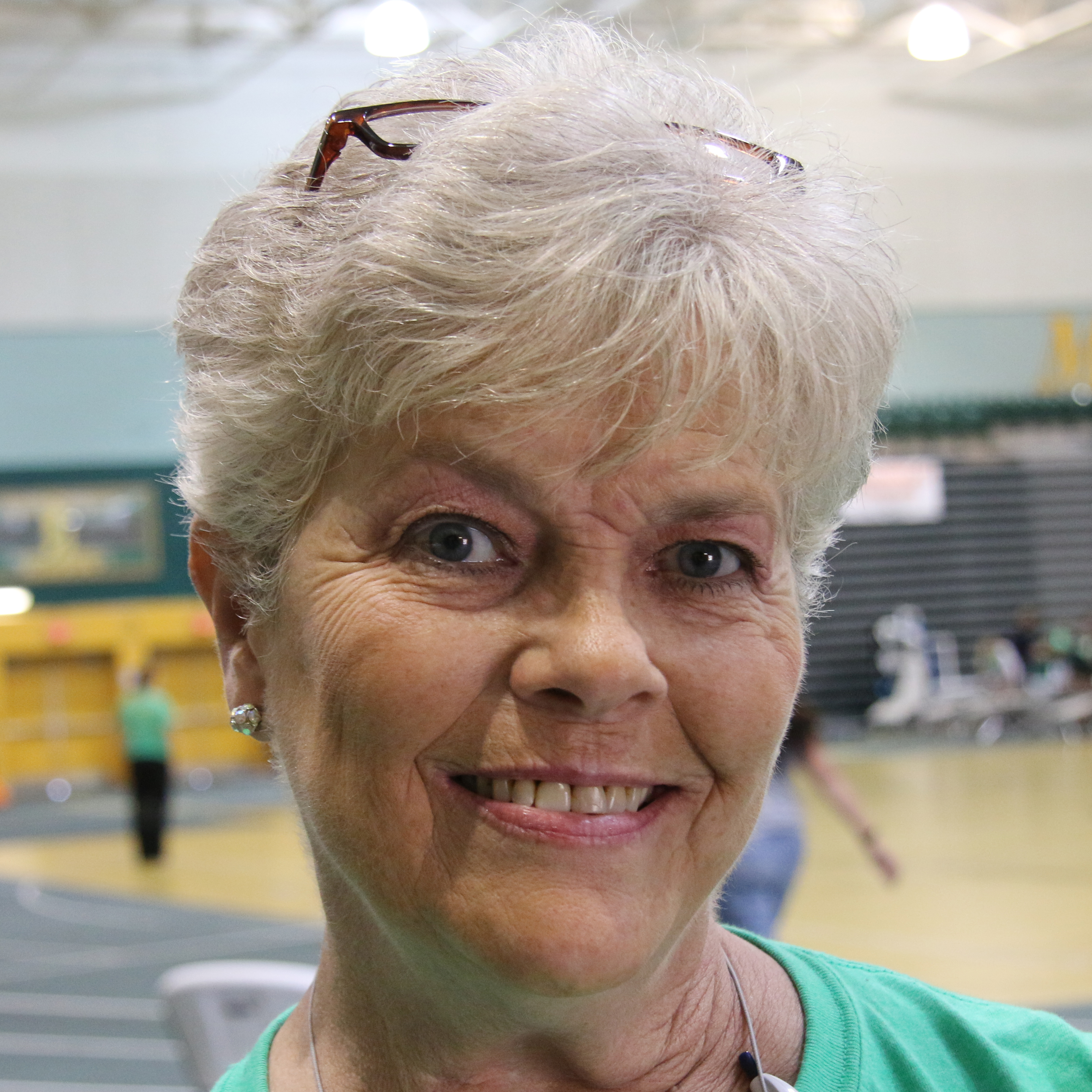 Terri Rose: There just doesn't seem to be enough affordable patient care because even at one clinic that I had checked with, which is for lower income people, you had to, of course, bring in your proof of income. But they also wanted you to bring in $200 cash.

People in the lower income levels, at the moment at least, people don’t just have $200 in cash laying around.

So this clinic here. This is the first time the clinic has been held in this area, and it's truly been a godsend.

I have had one lady - in fact some of the patients they let them come back two or three times - and I asked her. I said, "And. why were you here for your other visit?" And she said, "Oh," that she had gotten a flipper, which is like a partial.

I thought, "Well, hey, I'm on disability right now. There really is no reasonably priced, at least for me, dental assistance in the area."

So I asked the doctor, who was the supervisor of my area, if when it was slow if he would mind if I left for a little bit because I wanted to check on a couple of things. And he said, "Go for it."

Unfortunately I had to have a tooth removed, and you could see where the space was. And I was so embarrassed about that. And to be able to replace those now, I mean the only option would be like implants.

And I've been quoted $3,000 per implants, and even for the flipper, I was quoted $300 for that flipper, and there was no way I could come up with it. I didn't even realize that I can even get a flipper or partial for just that one area right there.

I thought, "How long am I gonna have to go like this? With this hole between two of my teeth they can be seen when I open my mouth?'