'Some Patients, Victims Will Say That the Exam Was as Hard as the Assault Itself' - Missouri Health Talks - KBIA
BACK TO ALL STORIES

'Some Patients, Victims Will Say That the Exam Was as Hard as the Assault Itself' 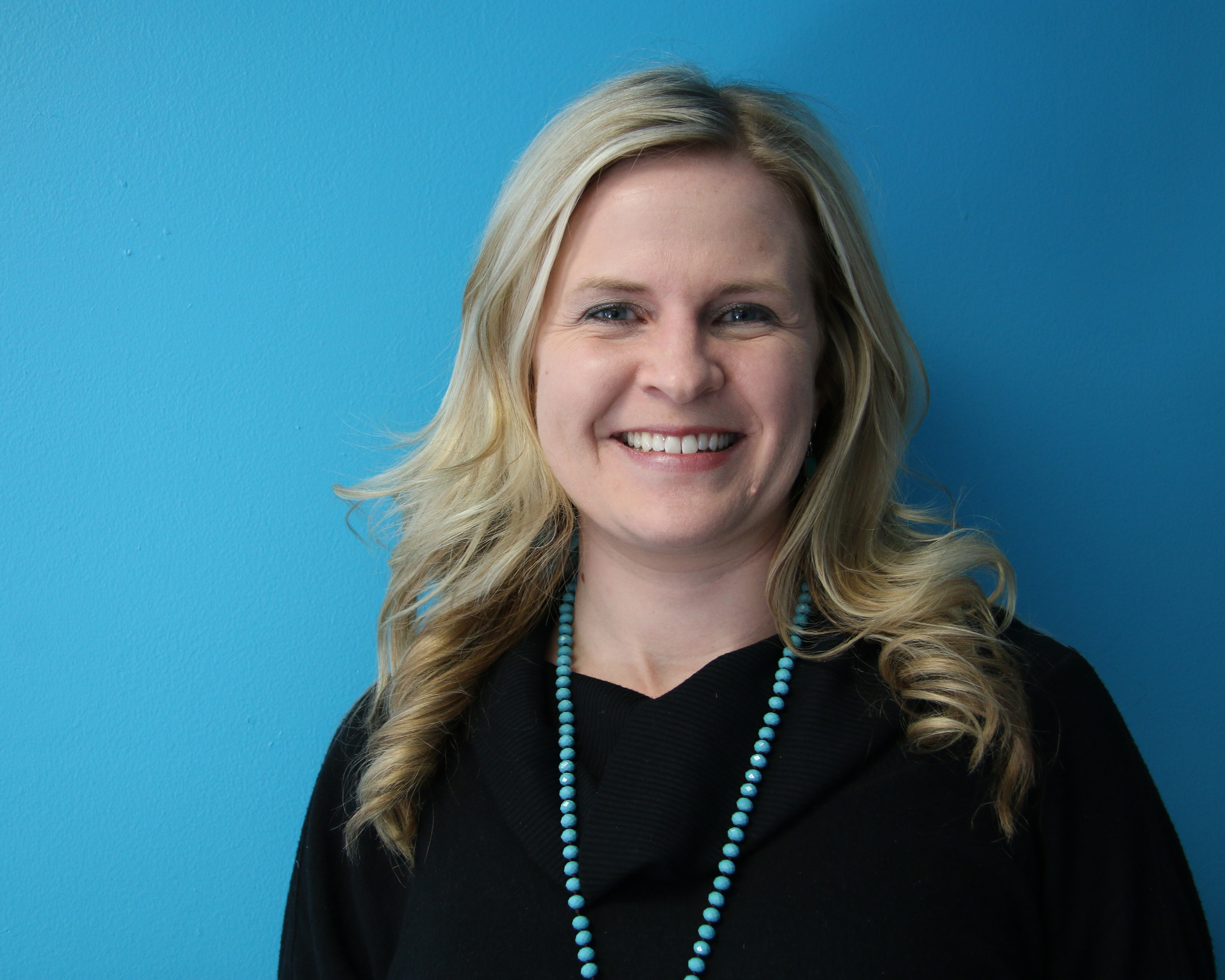 She spoke about some of the work she does with victims of assault, and about ways others can be more aware of the traumatic events these victims have experienced. 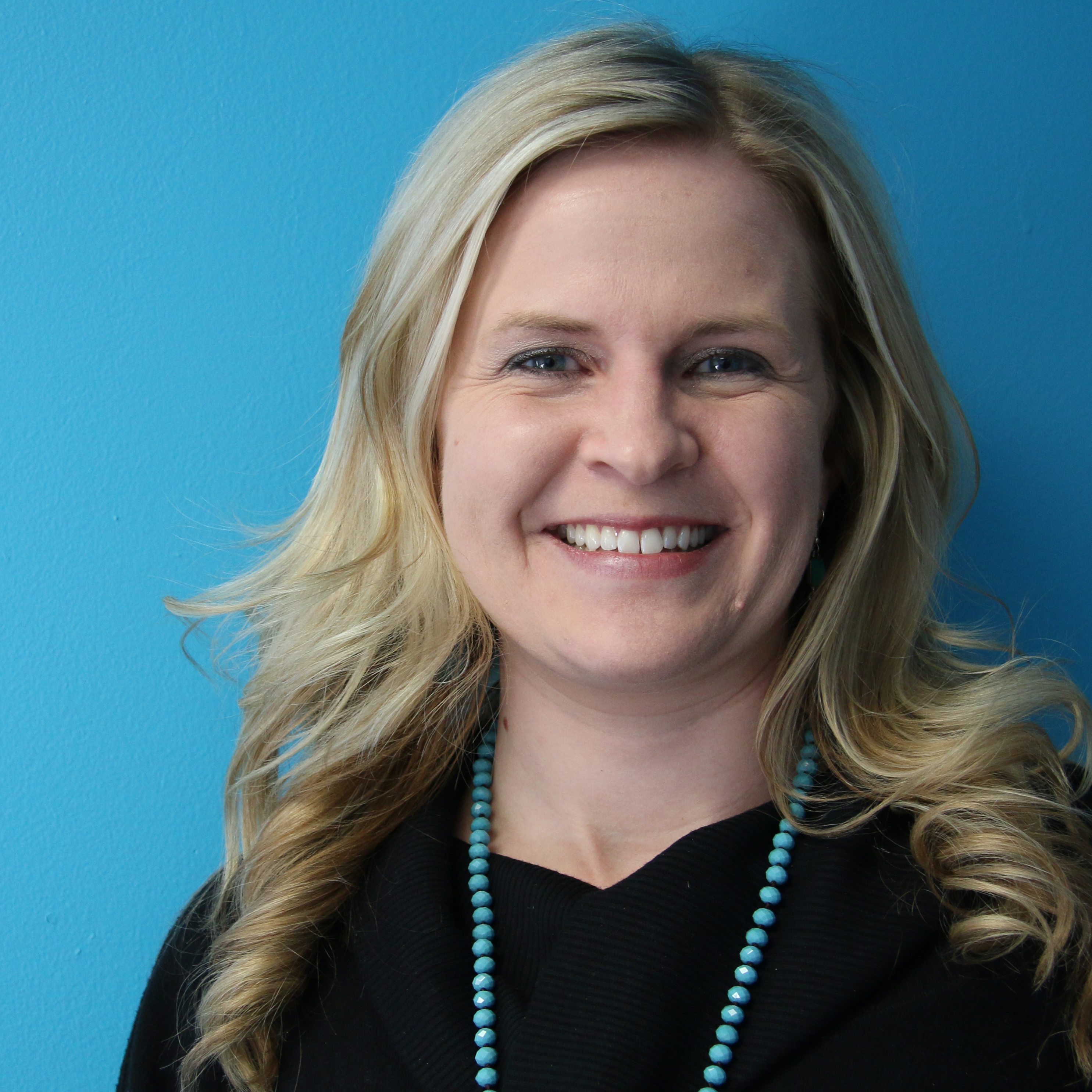 Natalie Maupin: We still like to blame - put the blame a lot on the victim. So, it's a lot of the times it's like "Well, what was she wearing?" I say she, it can happen to men. We just traditionally say she - women.

And so, it's taking away that blame and that responsibility that was on the perpetrator.

They've just had something really traumatic happen to them, so when they come in there's no right or wrong way for them to respond, you know, we all respond to trauma in a different way. There's a whole medical science behind that, of a neurobiology of what you're going through in your brain.

So you know, sometimes they can't even control how they're responding, and, you know, if someone's in a car accident - we all recognize that's very traumatic, and sometimes we say, "Well, tell me what happened in the car accident," and they can't necessarily tell you because that was so traumatic. So, they're like, "I can't remember some of it," but we don't doubt that it happened.

But you have someone that was sexually assaulted come in, and they obviously just had something very traumatic happen, and they can't always put it nice and orderly - together - piece by piece, step by step.

But it doesn't mean it didn't happen, it just means that their body - their mind - they were protecting themselves.

They have that trauma. It just happened. Give them some time, and just because everything's not nice and perfect and orderly and they can't account for every single thing, doesn't mean they're lying. It just means they've been through the trauma.

A lot of what's involved in a sexual assault exam - just for people to have an appreciation for how difficult it is - like it's not an easy process for them to go through.

Sadly, I wish there was a way to make it easier. We try our best, but I mean some patients, victims will say sometimes that exam was as hard as the assault itself.

So, you have to get DNA from them. I mean different things are: swabs of the mouth or getting their blood. Then there's pulling hair for DNA and that can also be a help as a reference standard about other DNA you might get from this potential suspect.

And then, you know, you're having to have the patient tell you what happened. In order for you to know what other pieces of evidence to collect.

So, they're having to re-live what happened, and so, I think that can be very helpful for other medical personal and law enforcement or different people when they're coming in behind us - after we've done that exam - to have a better understanding of that patient might be a little snippy and irritable.

They just had a really... you know, not only were they just sexually assaulted, but then they have this exam that was really difficult.

And when there's reports of, "Well, I think they were really just lying or made it up," like, you're not gonna lie and make that up and go through this entire exam.

The numbers of false reports and lying are very, very minimal.