'That is So Very Backward. You Can Have Access and Still Not Have Access' - Missouri Health Talks - KBIA
BACK TO ALL STORIES 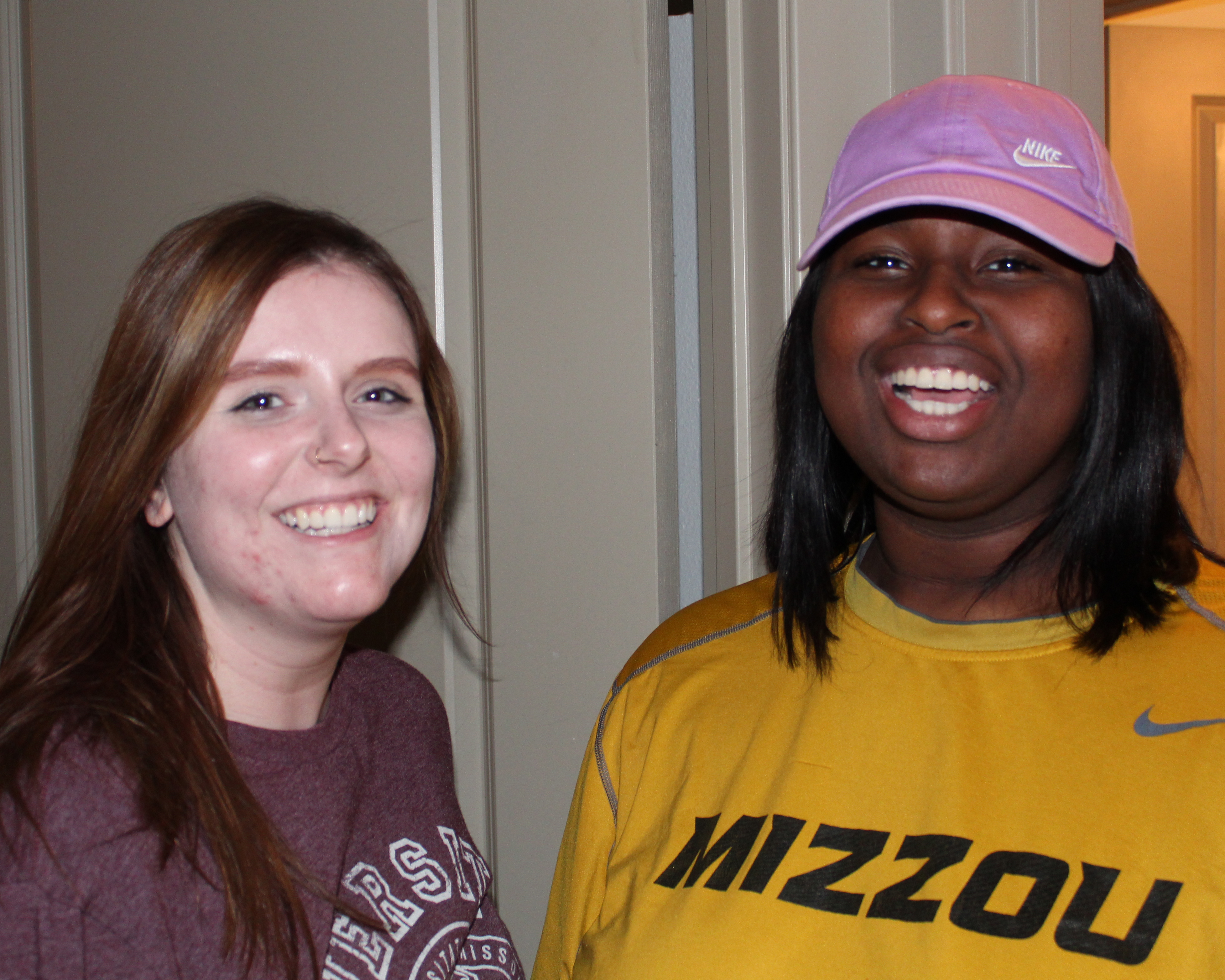 Alissa Steward and Terilyn Harris are both juniors at Mizzou and are also roommates. While they live together now, they come from very different hometowns. Alissa is from El Dorado Springs, Missouri, which has a population of approximately 3,500 and Terilyn is from Atlanta.

They spoke about the differences and similarities that exist when it comes to access to healthcare in their hometowns. 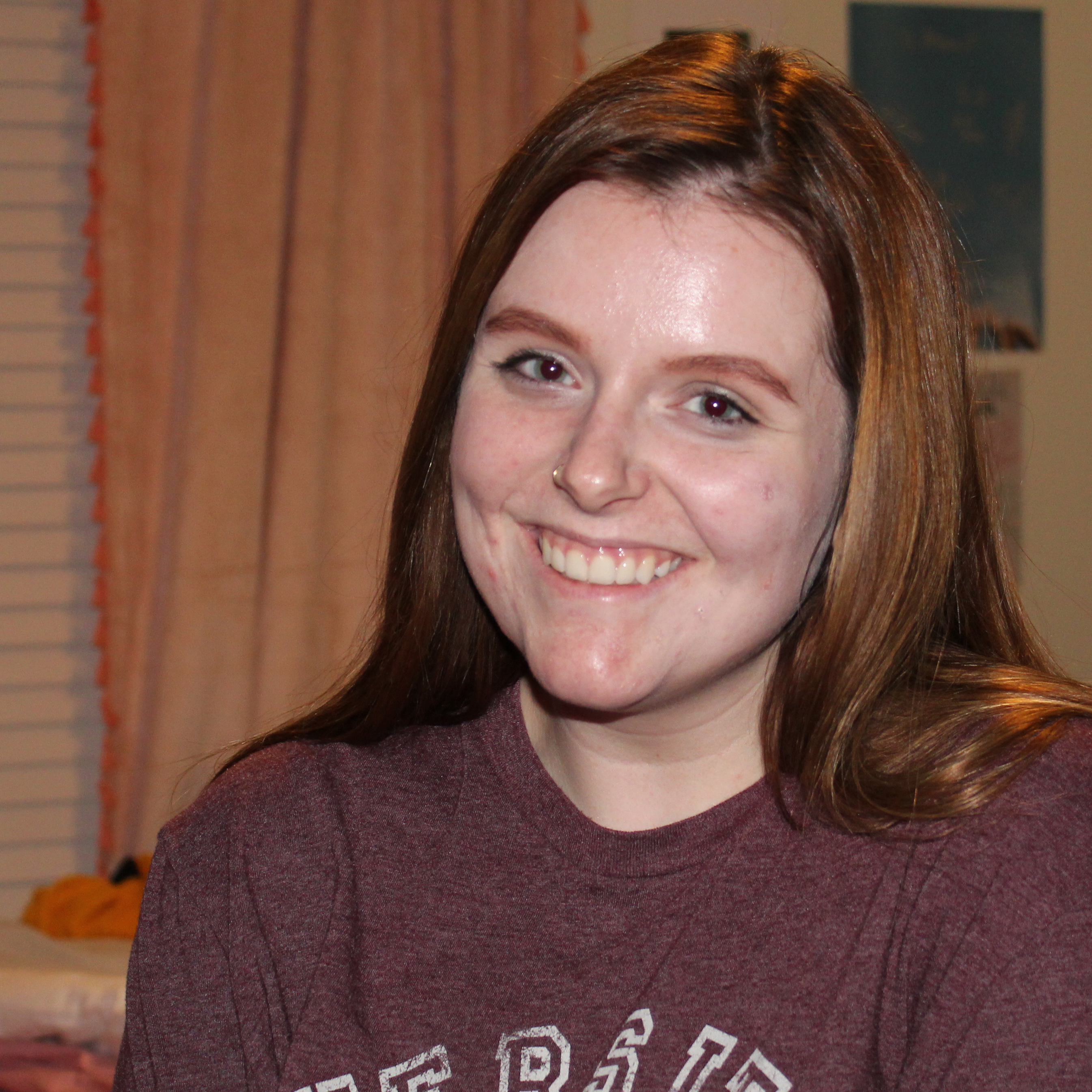 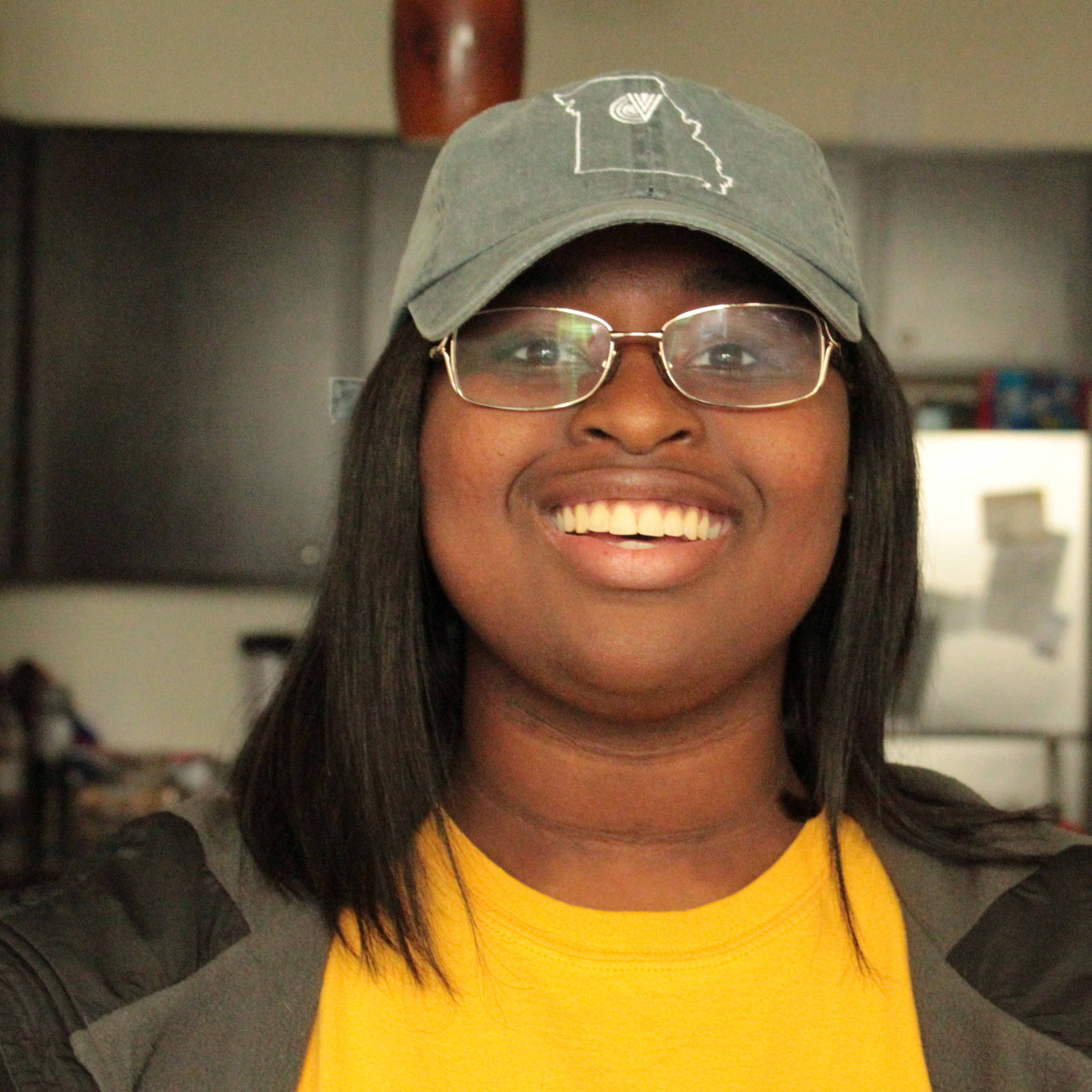 Alissa Steward: Where I'm from is a very small rural town in Missouri. It's like 99% white. Basically, our hospital is like there for decoration.

Alissa: Yeah, the healthcare there is not good. I remember. I mean, just growing up, like my mom would have like migraines and we would have to go and we'd sit in the ER for hours because there was one doctor on call and just like a bunch of nurses and like, the ER was two rooms in the back of this hospital –

I mean, it's there and I guess people have doctor's appointments. I don't know, but then the closest like “real hospital” is like an hour and a half away so.

Terilyn: Oh, you’re dead if you’re in a real situation. That’s so scary.

Alissa: Exactly. No, really. And when I was a kid, my Grandpa, the thing that caused his death was that he got injured on his farm and he had a brain hemorrhage.

My mom, I remember, I was like seven, but my mom was literally begging the EMTs like, “Please take him to Springfield,” which is that hospital, the hospital. “Please, like, he's not going to get the care,” and they were like, “Well, we're obligated to take them to the closest hospital,” which is the one in town, and so he was there literally all night.

Terilyn: Yeah, no… that's a problem. I can't believe that… because I just wouldn't have… I don’t know, I just feel like every city would have, like… I guess not if you're in a rural area.

Terilyn: We definitely are… Because I was like, you know, from this city. So, hospitals galore. I don’t know if you’re going to get the best care.

Alissa: You got options.

Because, for me, like I said, I'm from the city. So, we have all these hospitals, but kind of from like a personal experience thing, no one had insurance. So, no one's gonna go.

Terilyn: It’s like, you have them, and we're paying for them, but no one's using them because we can't afford them.

Alissa: It doesn’t make any sense.

Alissa: What my community needs, I guess, in my hometown is an actual like “hospital.”

Terilyn: So, the basics. (Laughs)

Alissa: Where they can get care.

Because it’s really rural and people… I know that there's the issue with insurance. I don't think a lot of people in my town have insurance because most of the jobs are like, very entry level. Probably don't have the best benefits.

I know a lot of my friends didn't have insurance, so they never went to the doctor. I was lucky and my dad has a job through the state of Missouri, so I did have insurance. So, it wasn't as big of a deal for me.

But there's just the issue of having, like, actual care. Not just a janky little ER with one doctor and, I guess, that’s it. I mean, it's really sad that people in my hometown don't have access to quality healthcare.

This piece was reported and produced by Alexia Diamond