In Rural MO: 'The People on the Front Lines Aren't Necessarily the Mental Health Professionals' - Missouri Health Talks - KBIA
BACK TO ALL STORIES

In Rural MO: 'The People on the Front Lines Aren't Necessarily the Mental Health Professionals' 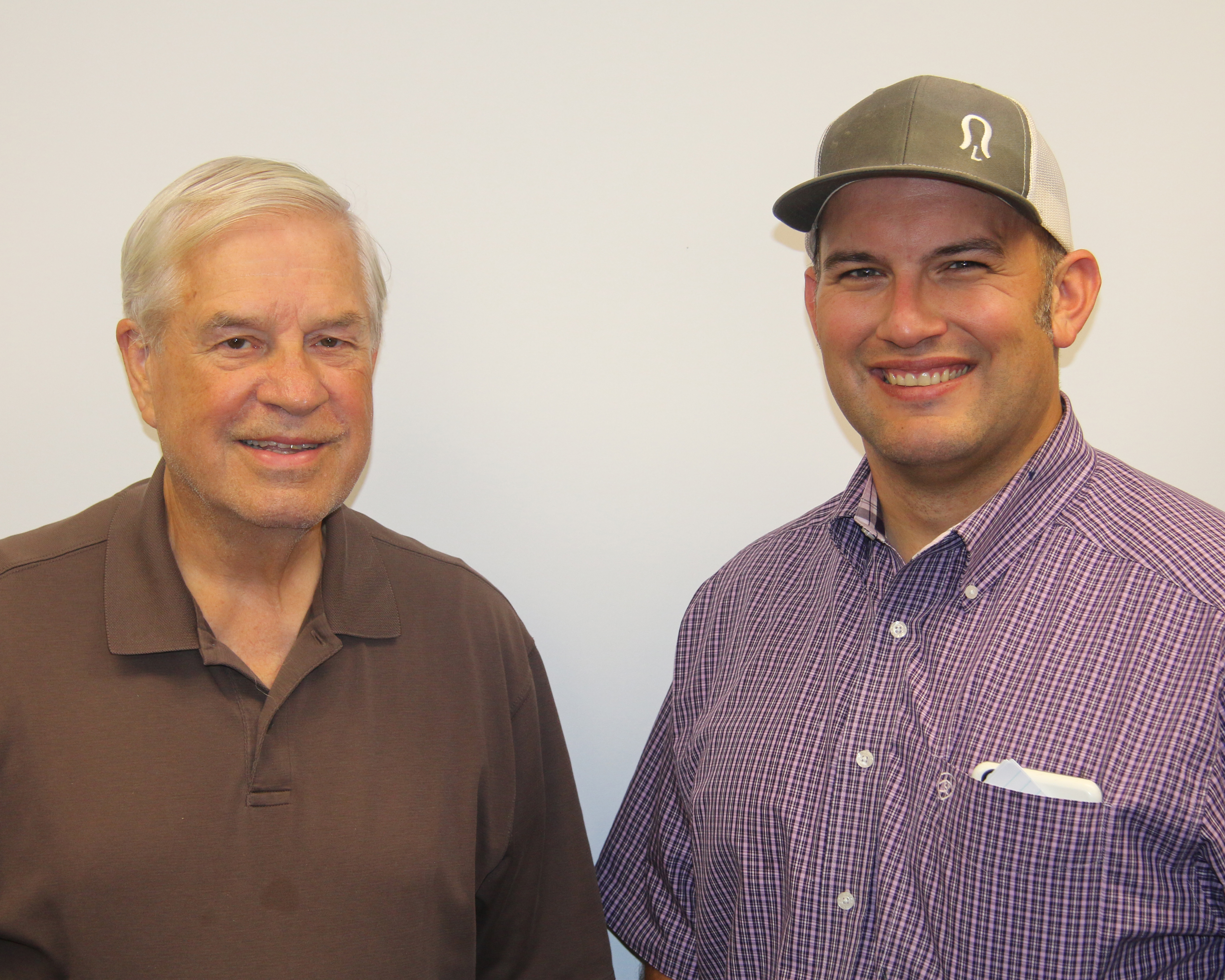 Dr. Val Farmer is a clinical psychologist in Wildwood that specializes in rural mental health, and Jason Medows is a pharmacist and cattle rancher in Rolla.

They spoke about the stigma surrounding mental health in rural communities and some of the ways that all people – not just mental health professionals – are breaking down stigma and promoting good mental health. 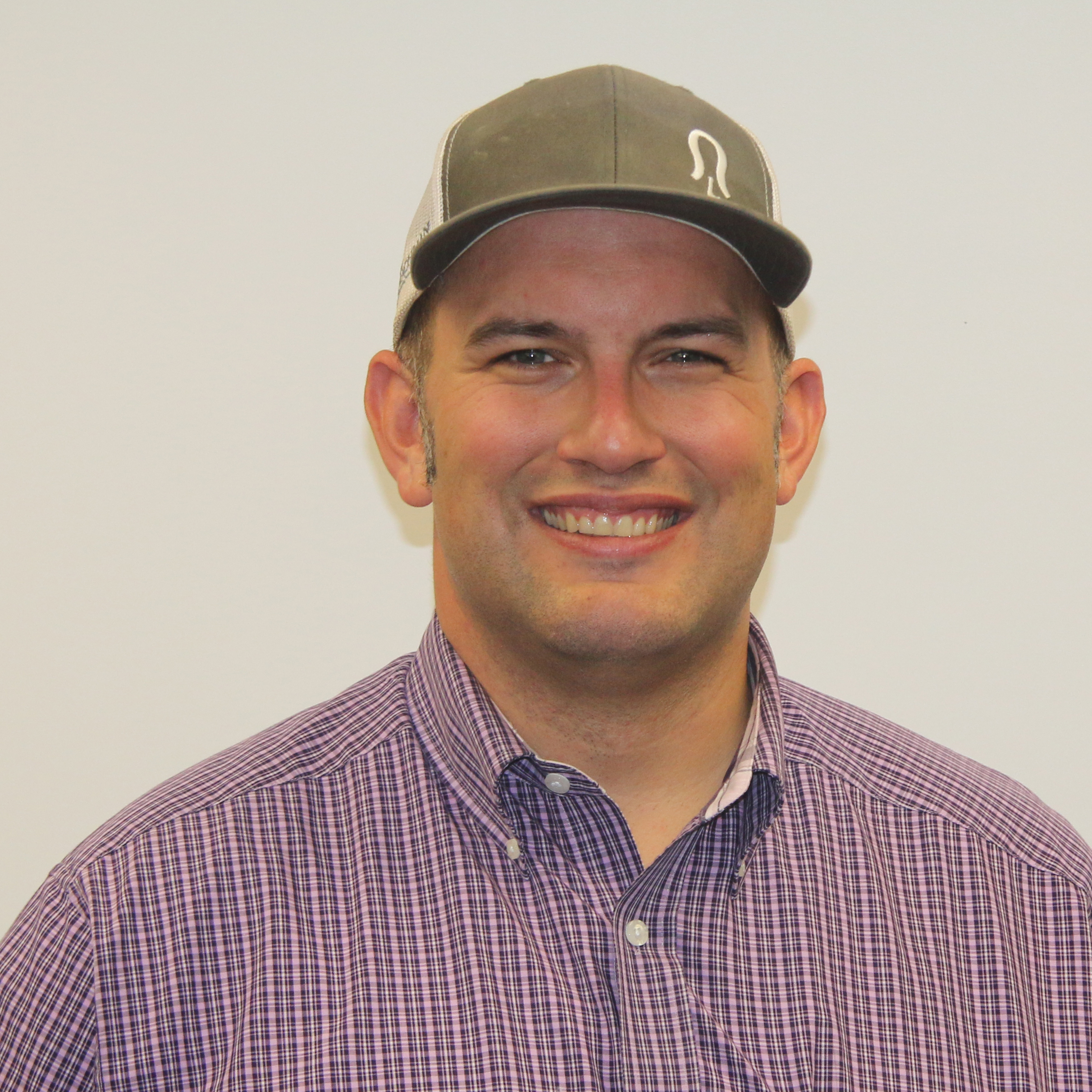 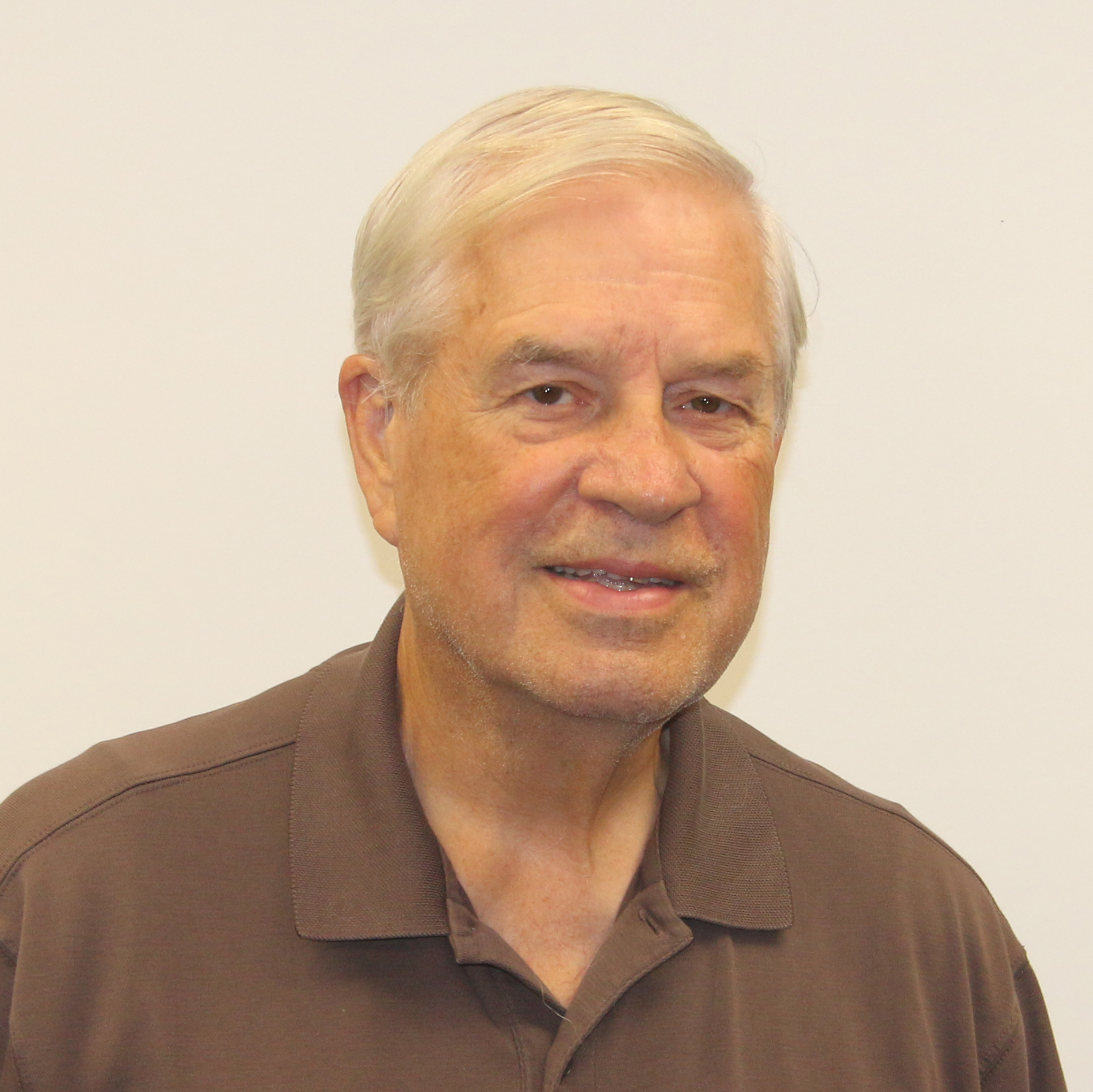 Dr. Val Farmer: I did a lot of training in the 80s with Ag[riculture] mediators because they were really on the front lines. They could see people that were depressed and they needed to know the resources. They needed to be comfortable with making good referrals, and so, the people on the front lines aren't necessarily the mental health professionals. There's a lot of other people

Val: There's addiction recovery people that are - that can also be in the loop. There's a lot of people that really see these people before the mental health professionals.

Jason: And there's financial constraints to going to see the mental health people, you know, the professionals too. You have to obviously - you have to pay to go, you know, some of these people, you're seeing them anyway, you know, like the seed dealer or the vet. You’re spending money with them, but they're already going to be there.

So, that's just another not another trip that they would have to go to see someone, you know, so, and another thing, I think, is some people - sometimes people just aren't self-aware of what's going on and people are able to pick up on cues, and so maybe people recognize that someone's having an issue before they even know.

Val: And I think one of the things that's happening is that they're training health clinic people like nurse practitioners, sometimes there's basic family practice or, or other professionals that are front lines and they are teaching them how to give good mental status, and they really are not afraid to open up that avenue in their assessments, and they actually encourage that in a real community. To really not be afraid to go in that arena and do it with some confidence.

Jason: One thing that I know is happening in our health system is we have someone, we have a clinical psychologist, who he specially - he's actually a friend of mine - he specializes in rural mental health, much the same as you.

But his office is actually in an internal medicine suite in our medical office building. So, the people who are going to see him, they don't have to go to a different "special" mental health office or a psychology center. So, that kind of, I think, that's a bit - he calls himself a behavioral health psychologist, and I think that's another good way to break down some breakdown, some stigma. Break down some barriers to getting treatment.

Val: When I started in this work, "mental health" was the only word and somewhere along the way, around 2000, they started calling it "behavioral health" and that there's certain behaviors that you can change that will really make a big difference and it's a little easier turn to swallow than "mental health."

Jason: Right. I agree. Mental Health has some negative connotations associated with it. Whereas behavioral is - it's neutral. It's neither good nor it's bad. It just is, you know, so and, you know, and mental health really isn't either, but like you said we have that kind of - that stigma associated with it.

This piece was reported and produced by Will Robinson.