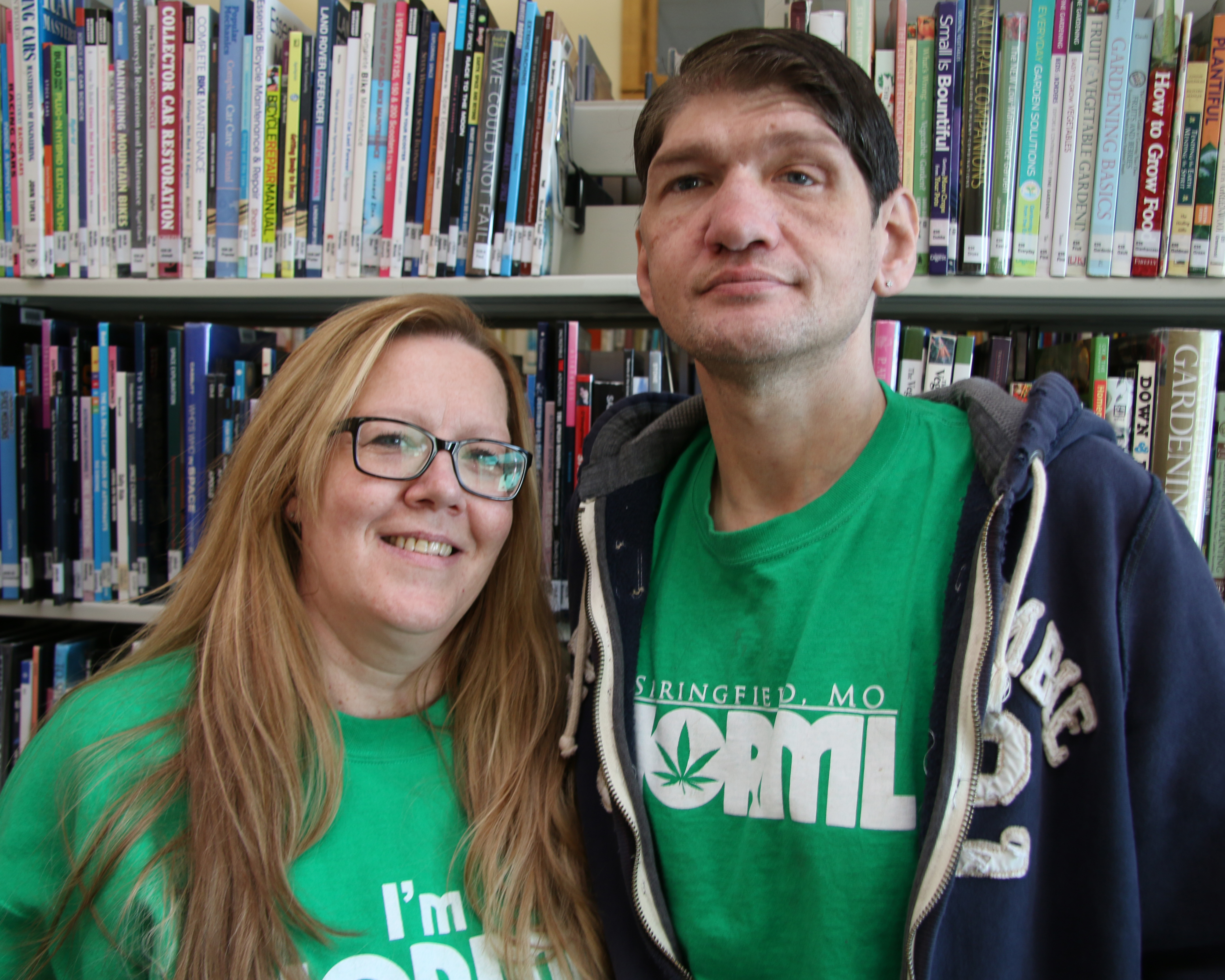 Lonnie Kessler and Kimberly Ruiz are a couple that lives in Moberly. Lonnie has intractable epilepsy and Kimberly is a disabled vet - and they both advocate for the legalization of medical marijuana in the state. 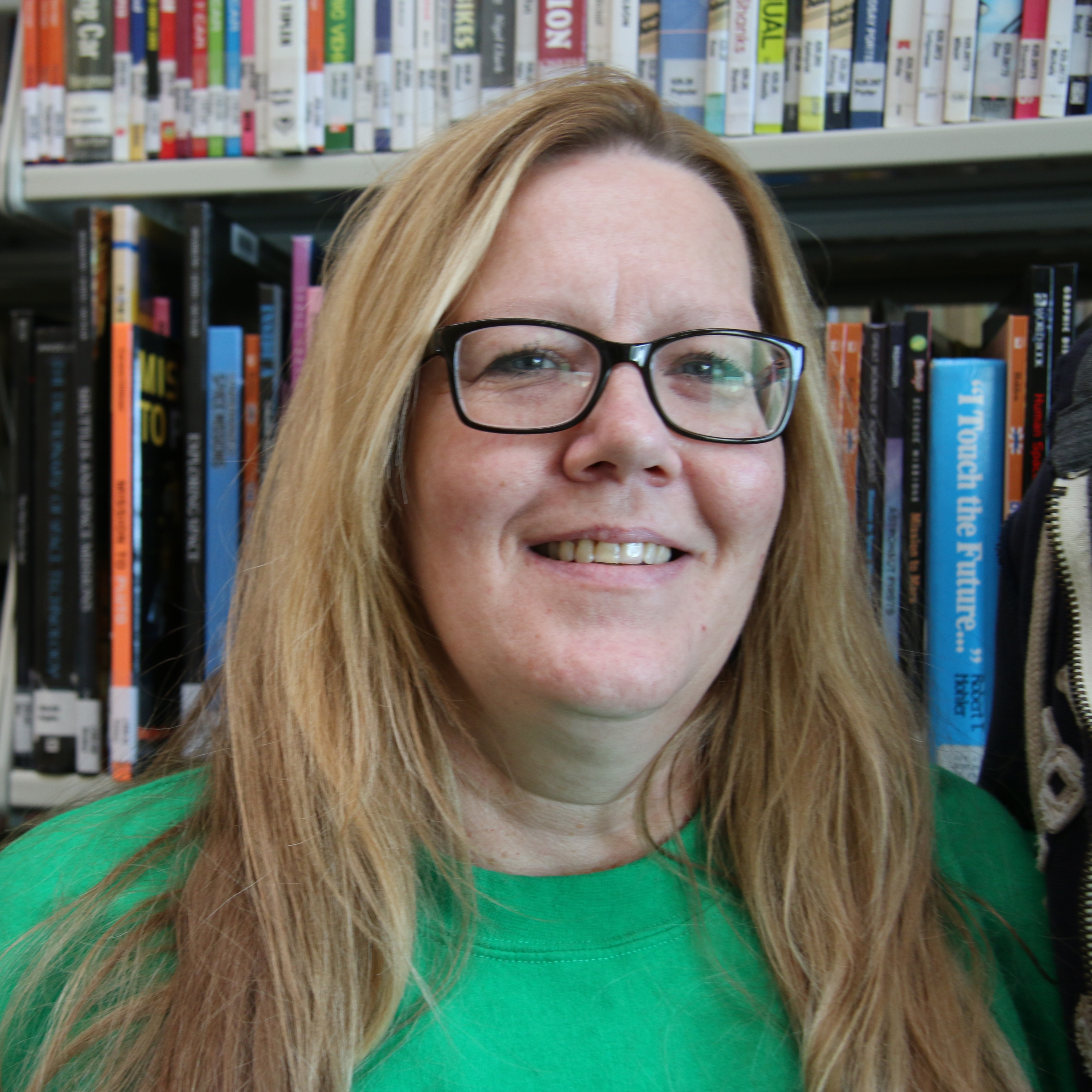 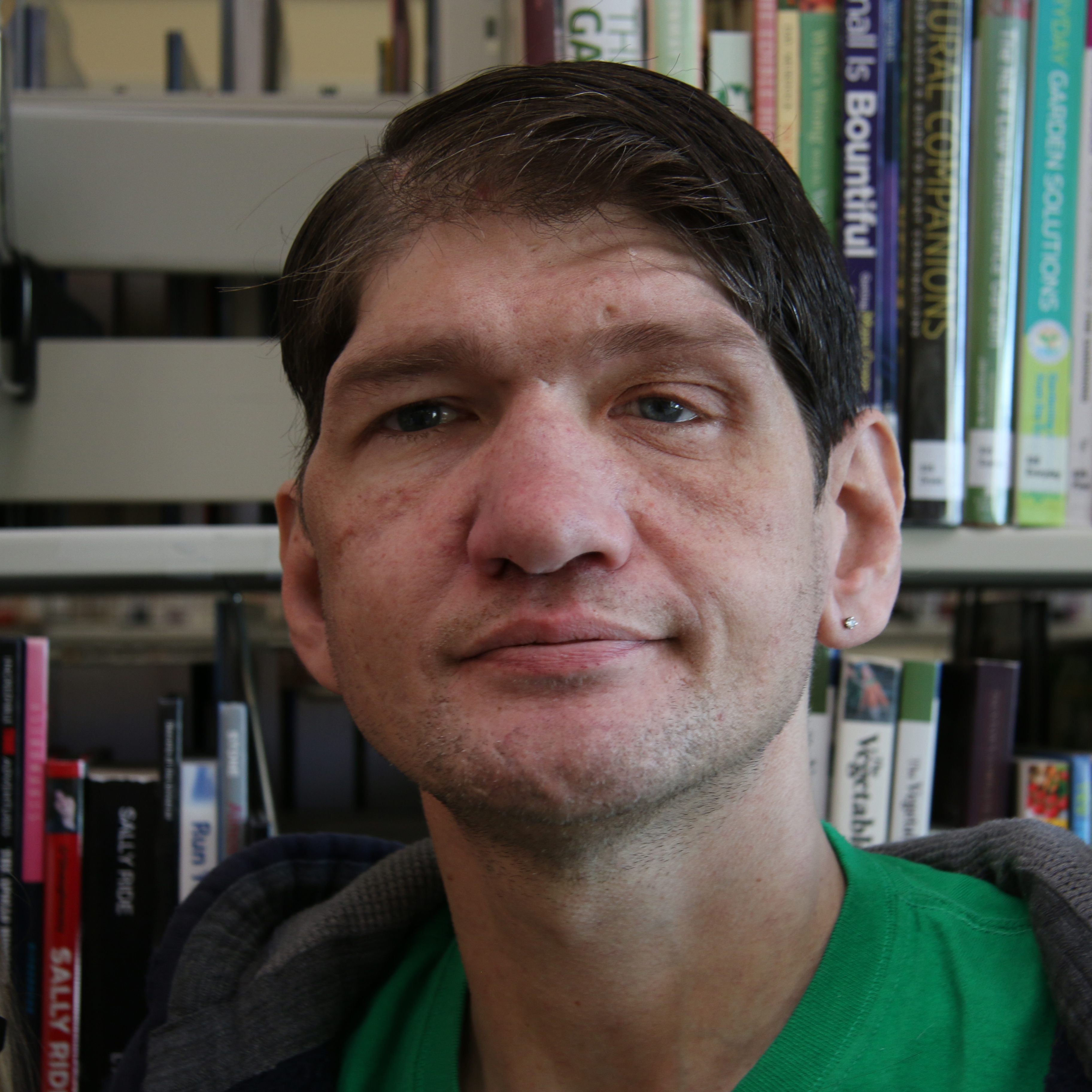 Kimberly: We met on Saint Patrick's Day, and we immediately liked each other, but we were just friends for the first four months.

Lonnie was attending a community college and had a poetry reading, and when I attended, I noticed that he had come up - his name came up, but he was not up there doing as poetry at that time So, I knew something was wrong.

I did know about his seizure history prior to this, but I'd never witnessed one.

And Lonnie was so surprised I stuck around. I think he must've known, at that time, that there was something different about me because it never even occurred to me that I should leave.

Lonnie: And it's so hard to find somebody who can relate and be able to understand the different illnesses that are there - especially epilepsy.

They don't understand that it is more than just seizures, it is depression, it's medications, it's doctors' appointments, it's sore muscles - it goes so much further than just the seizures, and to have somebody who is there from the get go is - what a blessing that is - to have that reassurance that someone is going to be there for you, and...

Kimberly: Both of us having disabilities means that we had an automatic understanding, a bit, of each other's lives - what it required for maintenance of those lives and the struggles involved.

I think something people don't think of often is we are not a unique couple. We cannot get married legally for the simple fact that we're both disabled and it would take away our medical care that we can receive.

When we have gone to try to get rescue medication - one dose - it's always been over $400 for one pill.

But I truly believe that because of our own experiences with our disabilities, we have been able to communicate at a deeper level on our need and have an innate understanding of what is going on with the other person.

Lonnie: And it does affect our caretakers live. There's a focus on the patients, but there needs to be a focus on the caretakers, as well, and the toll that it takes on them to treat their loved ones - as well as to see what they're going through on.

As a patient, I don't just live this, Kimberly lives this with me...

Kimberly: I'm afraid each time that you're going to die - every single time, while I'm dealing with you and trying to assist you during your seizure - that is one of the things, and I know you know that that's one of my biggest worries, is that I'm not going to even get to say goodbye because you can't hear me.

This is not fun this is really hard and instead of enjoying our lives, we're working so hard just to have lives to live.