Janelle Williams and JoAnne Marietta both work at Audrain County Crisis Intervention Service or ACCIS – a non-profit that provides resources to people in domestic and sexual violence situations.

Janelle is the executive director and JoAnne works as the equal access advocate. They spoke about the challenges their clients without legal immigration status have when pursuing legal action against abusive partners and when trying to obtain U visas, a nonimmigrant visa set aside for people who are victims of crimes and have suffered substantial abuse. 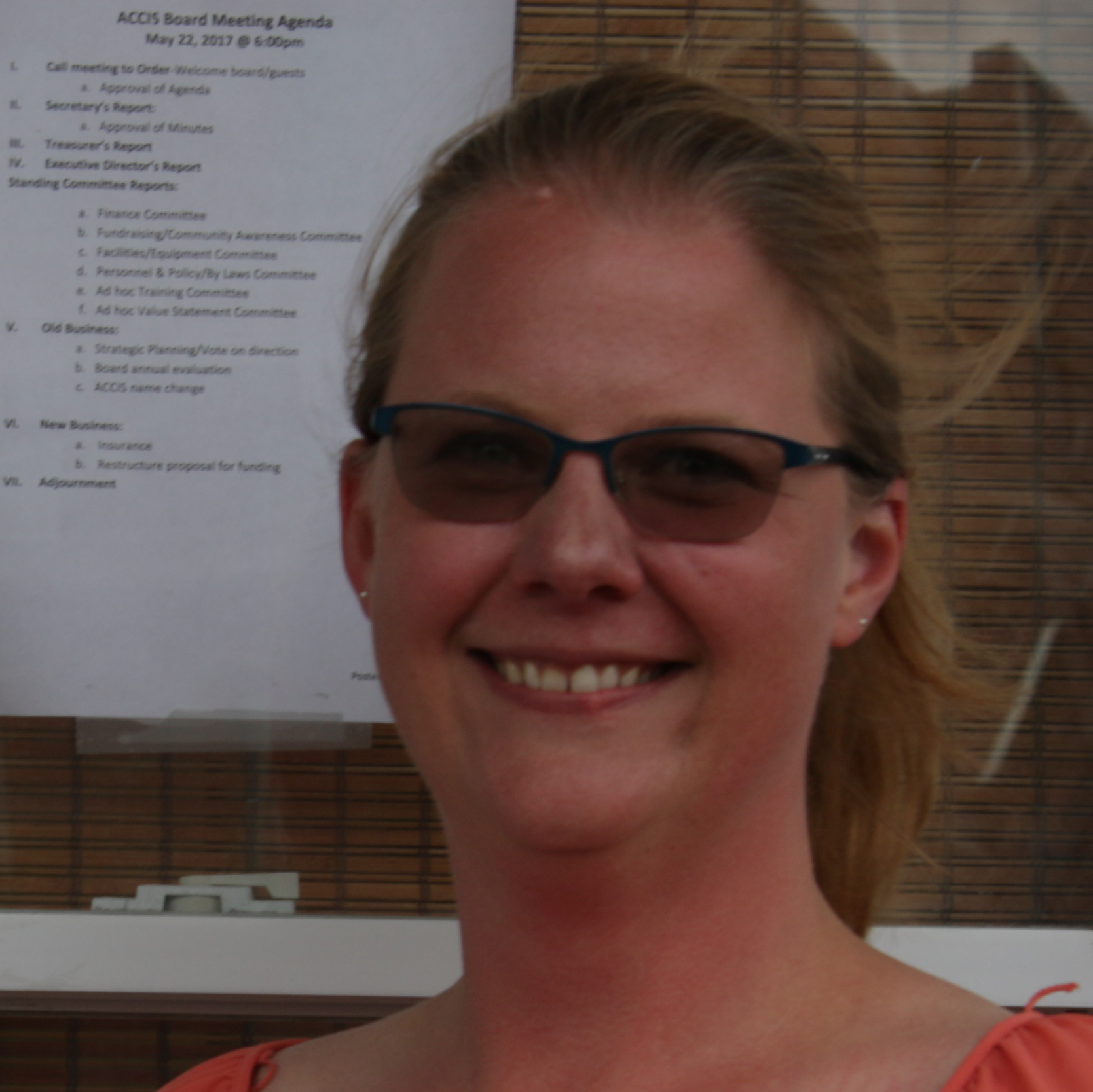 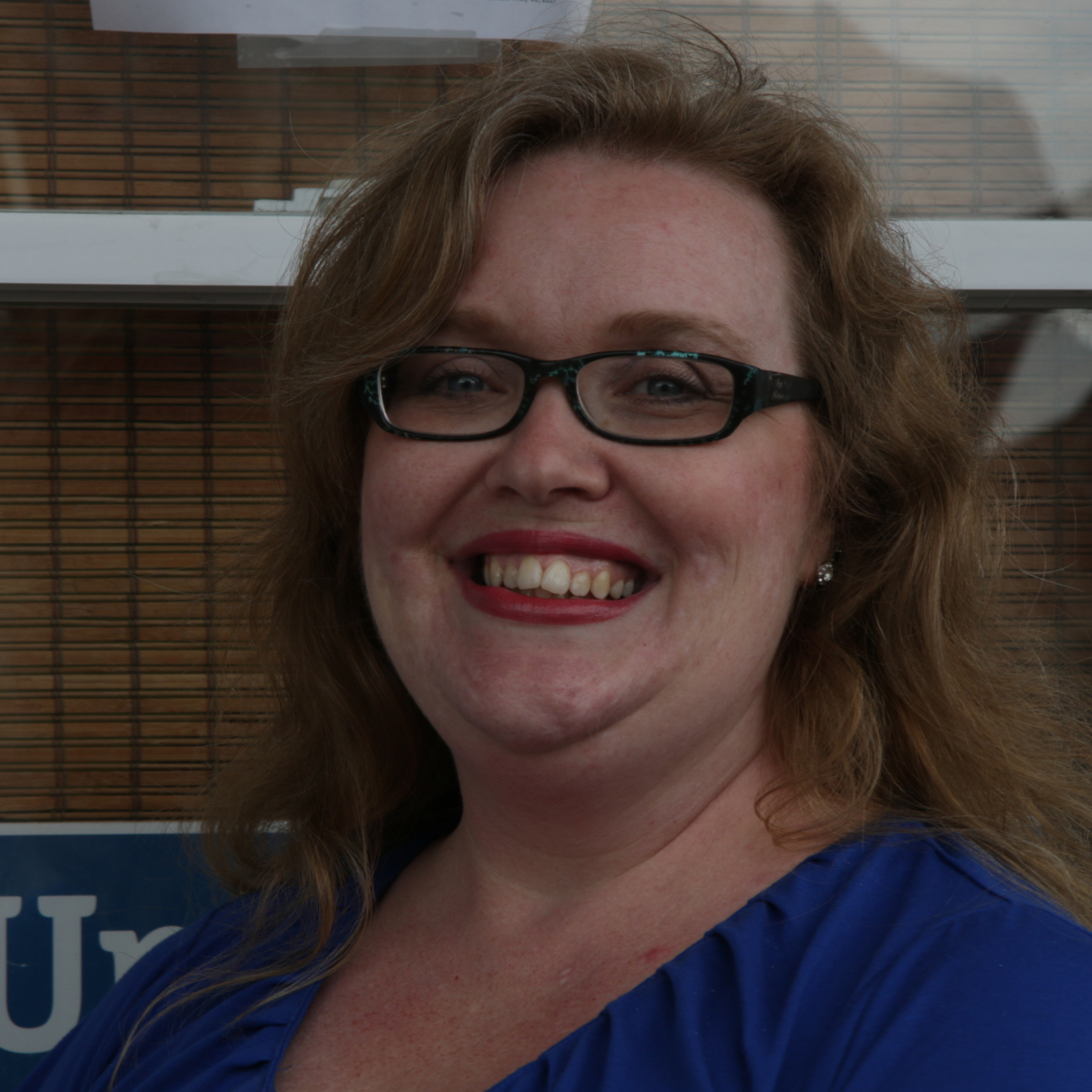 JoAnne: When we're working with, whether it's immigrants or non-legal individuals, they're also concerned with legalities of any kind of reporting, or any information that they provide to you because they're afraid that they're gonna be deported.

Janelle: And that reminds me when you said the fear of the deportation, things like that, and what kind of threats would an immigrant face that would make that fear very real to them?

That deportation would be an option, could be - what's gonna happen to them if they contact law enforcement about abuse? If they try to press charges against their abuser? If they try to get housing? If they try to do any of these things? What makes that a real fear to them?

JoAnne: The fear for the people that we work with is--it's usually the mother who is undocumented, and her significant other is working at some local establishment. He may be documented, he may not be.

They have children in the United States. Their children are citizens. So, if she reports what's going on, and her husband is a documented citizen, then she can be deported and he uses that against her. He uses that to control her and to continue to abuse her because she has the fear of being deported and taken away from her children.

Janelle: On that, you could see a lot of people when you say that would say, well she just needs to get herself legal, she just needs to go through the process to do what she needs to do to be here legally. Why is that not always an option?

JoAnne: Well, we can assist with U visas, but you need a document trail for those. And 10,000 U visas are awarded a year, so there is a waiting list of thousands before you. You become part of the waiting list, but you also have to have documentation for why you're filling out the U visa.

And if you've been in an abusive situation - you haven't been to the hospital, you haven't reported it to law enforcement - so, you don't have the necessary documentation to apply for a U visa and the process to become legal outside of that is a 5-year process. It almost feels like an impossible hurdle. It sounds like a great goal, but it's a long-term goal. It can't be something you fix or that you apply for and you're legal within six months.

This story was produced by Elena Rivera.