Jack Gouverneur Reflects on a Lifetime of Dental Care 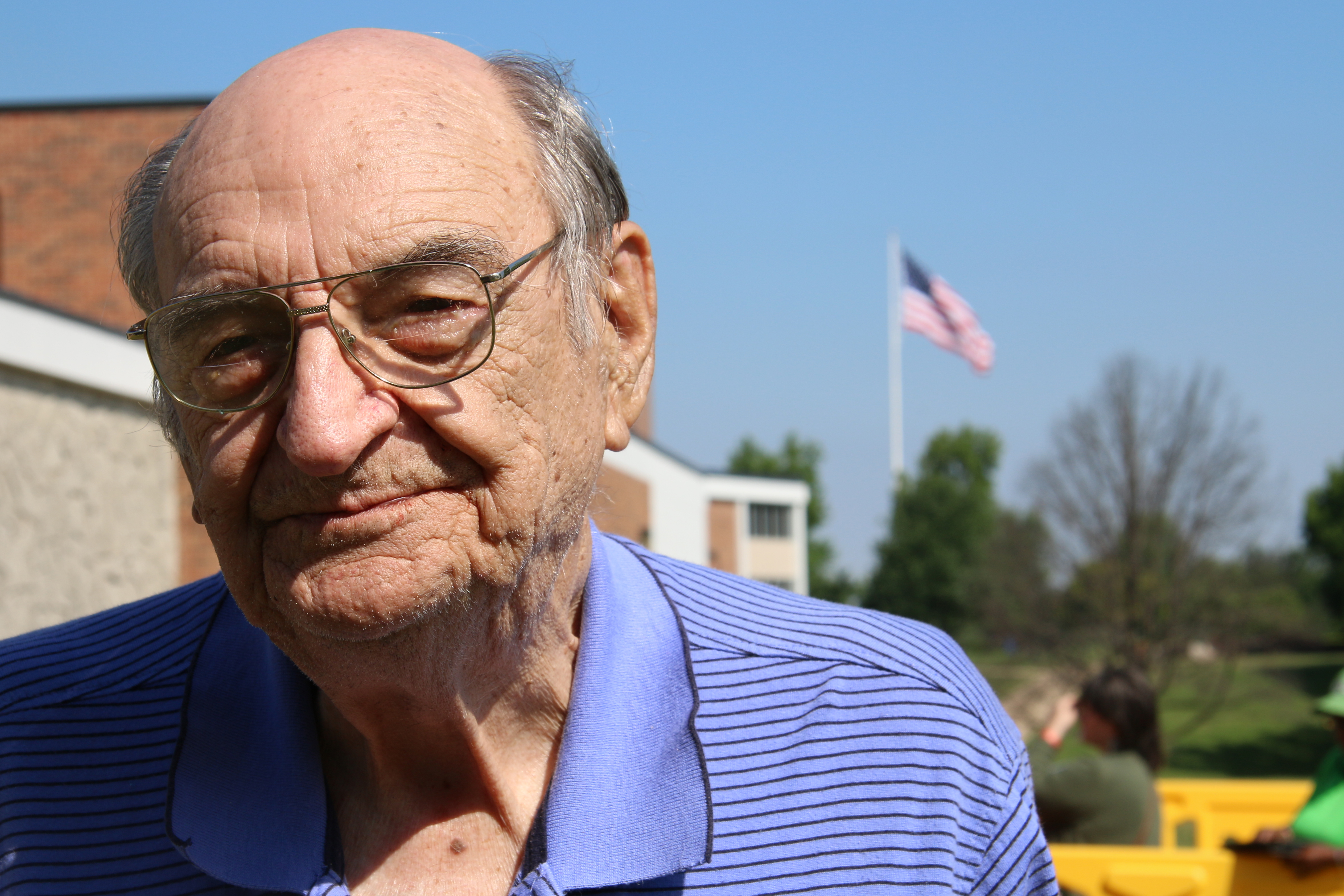 Jack Gouverneur is an 86-year-old Korean War veteran who lives in Carthage, Missouri. Last month, over the course of a weekend, he waited in line for hours to get free dental care at the sixth annual MOMOM or Missouri Mission of Mercy.

MOMOM is a once a year, two-day dental clinic providing free care for anyone who’s willing to wait in line. It’s in a different place every year, and this year the event was held in Joplin, Missouri.

Jack does have dental insurance, but said MOMOM happened at the "right time," and allowed him to get three teeth extracted without having to pay his insurance co-pays. He reflected on the dental care he has received throughout his 86 years. 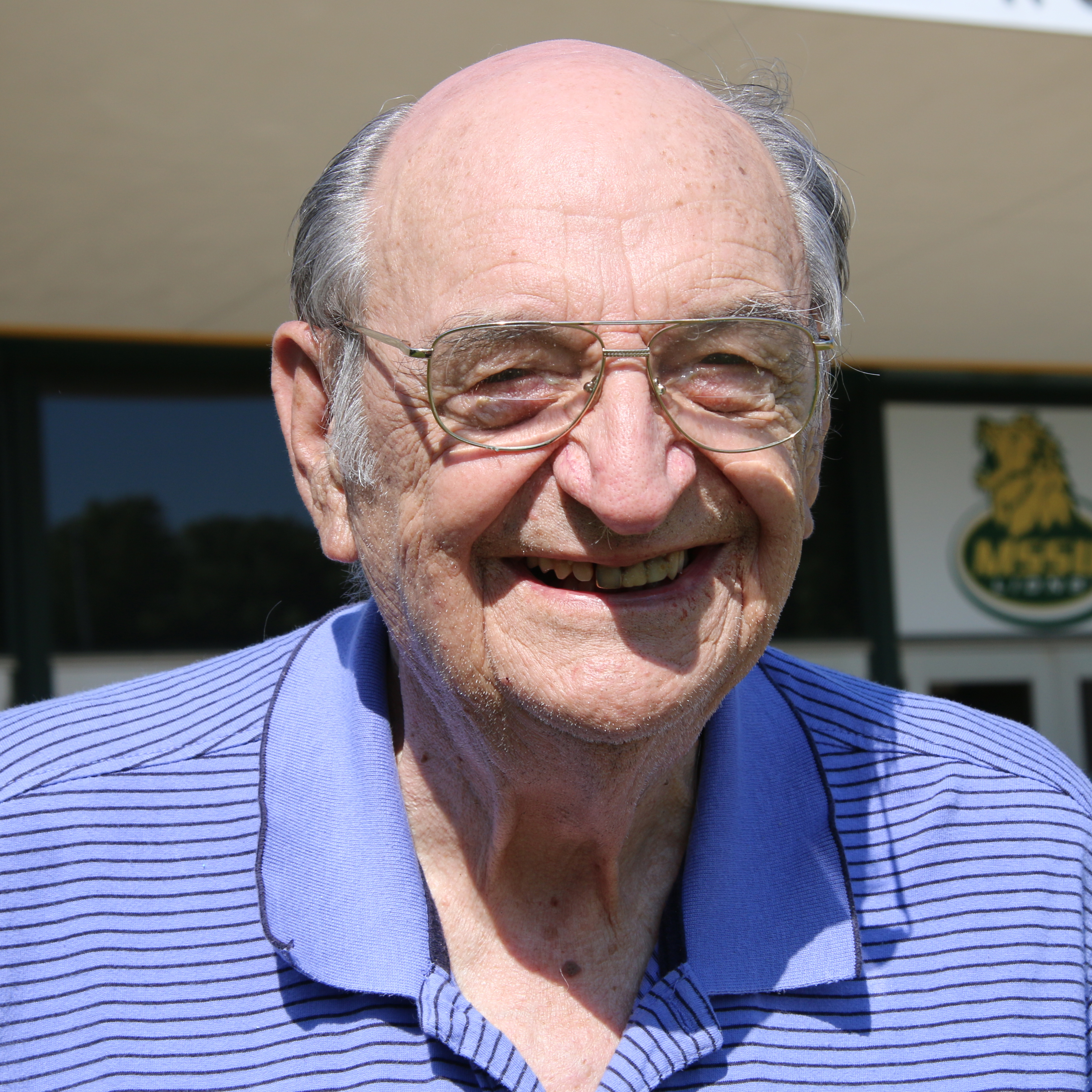 Jack Gouverneur: When I came back from service all the pretty girls were married, and I found one, but it took me quite awhile.

See now that I'm 86 years old, I have an advantage that I didn't have when I was 25 looking for ladies. I'm out numbered three or four to one. So I can be darn picky now. When before I could't.

Rebecca Smith: Do you remember growing up - did you guys go to the dentist? Were people doing the same kind of dental care when you were growing up that they do now?

Jack: I went, let's see, when I grew up I went to the dentist. I had a - I can't remember what it's called, but it's a puss pocket at the top of your tooth. They had to drill through the tooth, all the way through it, and they didn't have any anesthetic medicine that with adequate to kill the pain, and it was very painful on those two teeth that I had when I was maybe nine or ten years old. I don't remember. But that's the only time I went to the dentist in my childhood

Rebecca: If nothing else, the teeth today didn't hurt nearly as much as that, I bet.

Jack: Oh no. That was 200 percent less painful.

But there wasn't such a thing as dental insurance that I was aware of. Of course I was just a child, but we didn't have any insurance at the time - Medicare or anything else had been invented.

Rebecca: Do you remember when you first got dental insurance?

Jack: Probably in my 50s or something. When I was 50 years old or older. Cause I don't remember it much previously to that, and I didn't have much dental work fortunately.

I was oversea. They sent me into the dentist to have a check up, and they decided to pull my two front teeth. And after it was - when it was time to to repair it, they sent me back and the Lieutenant decided that he was going to pull two more teeth so it would be easier for him to put a replacement in.

Luckily, Colonel Thornberry was sitting in the next chair and said, "Oh, just leave the young man for a few minutes, and I'll see if I can take care of it without doing that." And he was able to without any problem whatsoever.