'It's preventable. We have Black mothers dying at three to four times the rates of white women, and it doesn't have to be like that.' - Missouri Health Talks - KBIA
BACK TO ALL STORIES

'It's preventable. We have Black mothers dying at three to four times the rates of white women, and it doesn't have to be like that.' 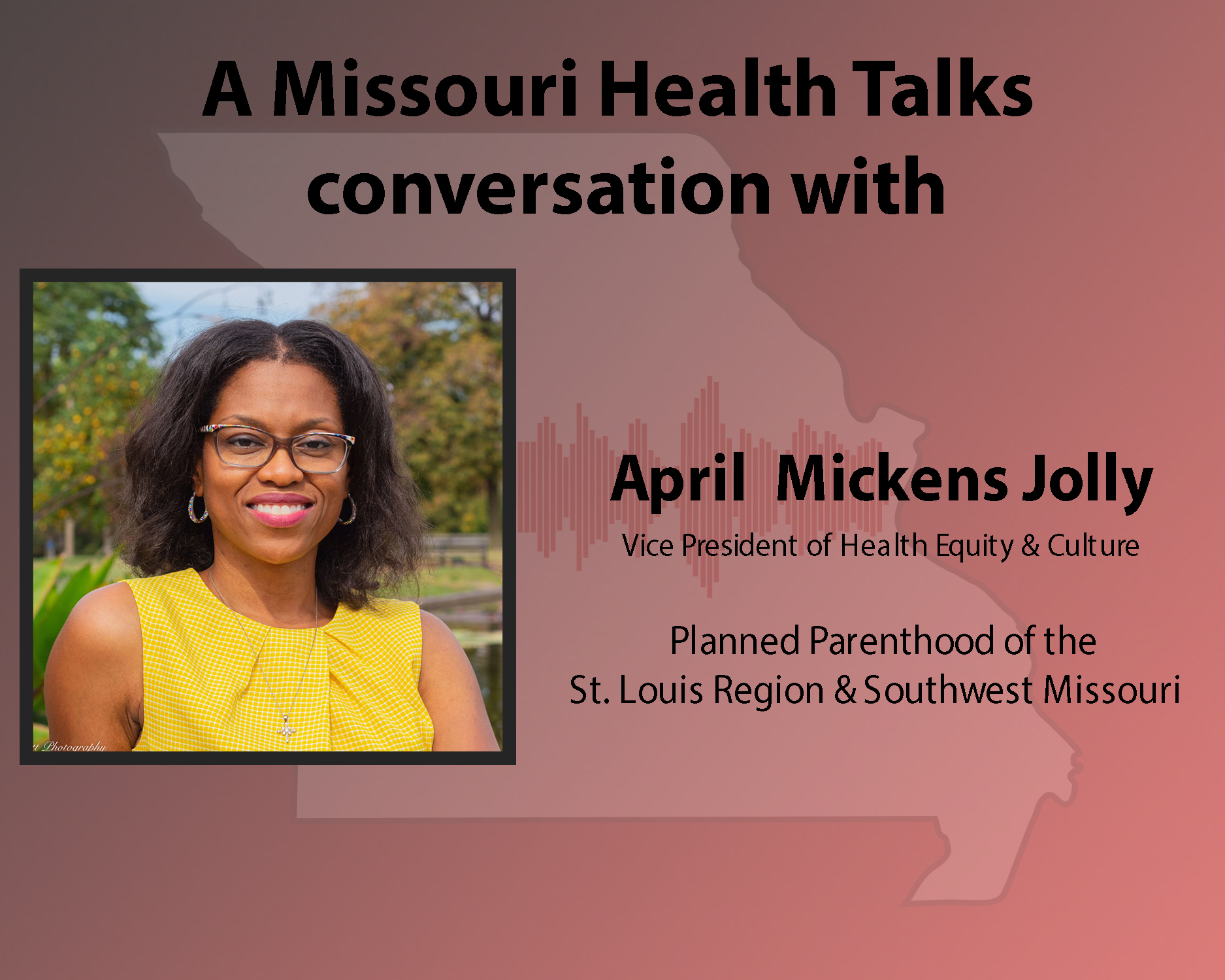 April Mickens Jolly is the Vice President of Health Equity & Culture at Planned Parenthood of the St. Louis Region and Southwest Missouri – and a Black mother.

According to the Missouri Department of Health & Senior Services, Black women in Missouri are 4 times more likely to die within a year of pregnancy than white women.

So, Mickens Jolly spoke about how this serious problem goes beyond just getting to a doctor, and about what communities can do to decrease the risk of pregnancy for Black women.

This piece was reported and produced by Rachel Schnelle. 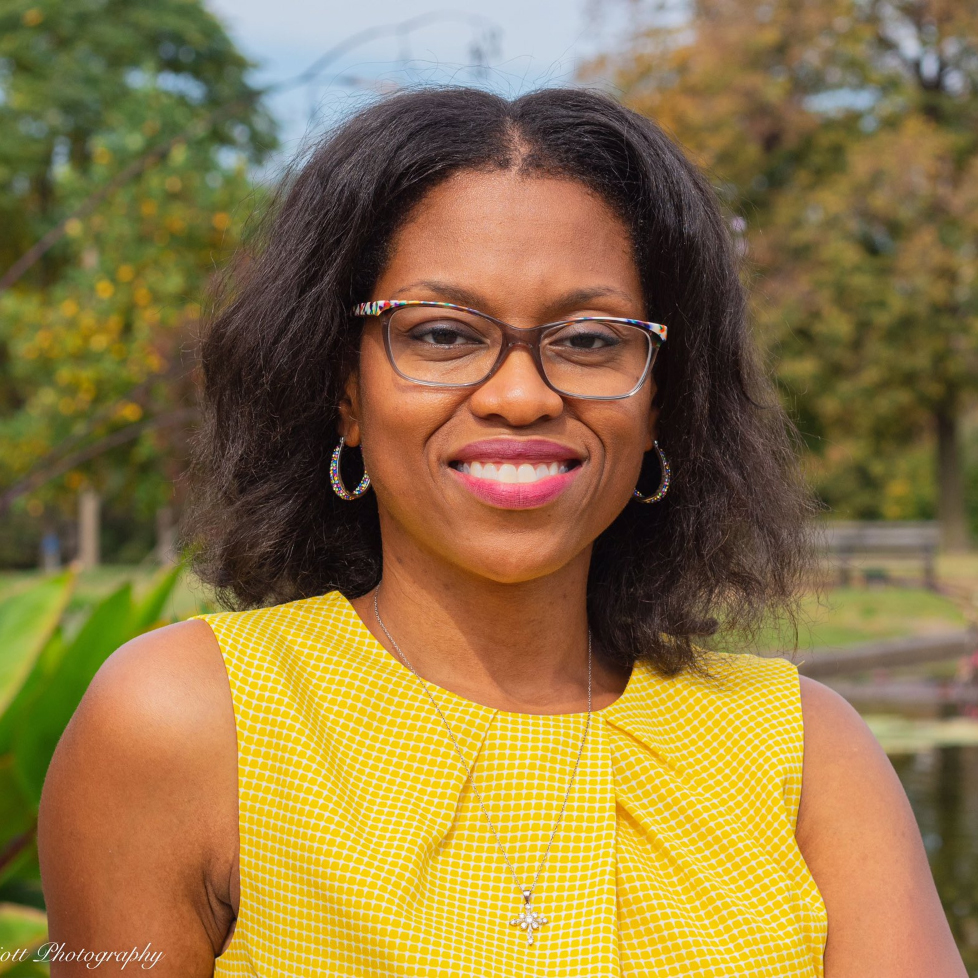 April Mickens Jolly: I don't know that my experience as a black woman has made me better at my job. I think that it provides a level of empathy – maybe that I don't know if it's more empathy, but I'm certainly conscious of how, you know, of some of the challenges that our patients certainly are facing.

But I think that every everyone who works in healthcare especially, needs to be really conscious that we don't know everything and that we need to listen.

So, I mean, I think it's important to point out that the crisis that we see with maternal health and definitely with black maternal health, is driven by systems and policies, and specifically for black women – it's systemic racism that is at the root of much of what we see

And so, you know, when we talk about poor outcomes in terms of health and people losing their lives or not having the pregnancies that they wished they had – that maybe weren't as healthy as we would all hope for – it's driven by more than just people's access to clinical care.

It's, you know, housing. Whether you're in stable housing, whether it's safe housing, affordable housing. Access to transportation. Do you live in a neighborhood or in a county that offers access to affordable and healthy and high-quality foods?

And so, all of the kind of intersections of all of the policies that we set as all have an impact on whether people are able to access – not just care, but able to live healthy and thriving lives – including the period before they're pregnant during pregnancy, and then in the postpartum period afterwards.

I just really want to make it clear that it's preventable – the crisis that we were seeing. We have black mothers dying at three to four times the rates of white women, and it doesn't have to be like that.

There's nothing, you know, that's “wrong” with black women – that's causing their pregnancies or their health to not be as great as their counterparts who have a different race.

And so, just want to emphasize that the bottom line is that it's, you know, systemic racism and the intersections of, you know, oppressive policies that have led to that, and that through intentional policy, we can also get to a place where that is not the case.