'If Every Other Year is a Struggle to Get Insulin, What is My Quality of Life?' - Missouri Health Talks - KBIA
BACK TO ALL STORIES

'If Every Other Year is a Struggle to Get Insulin, What is My Quality of Life?' 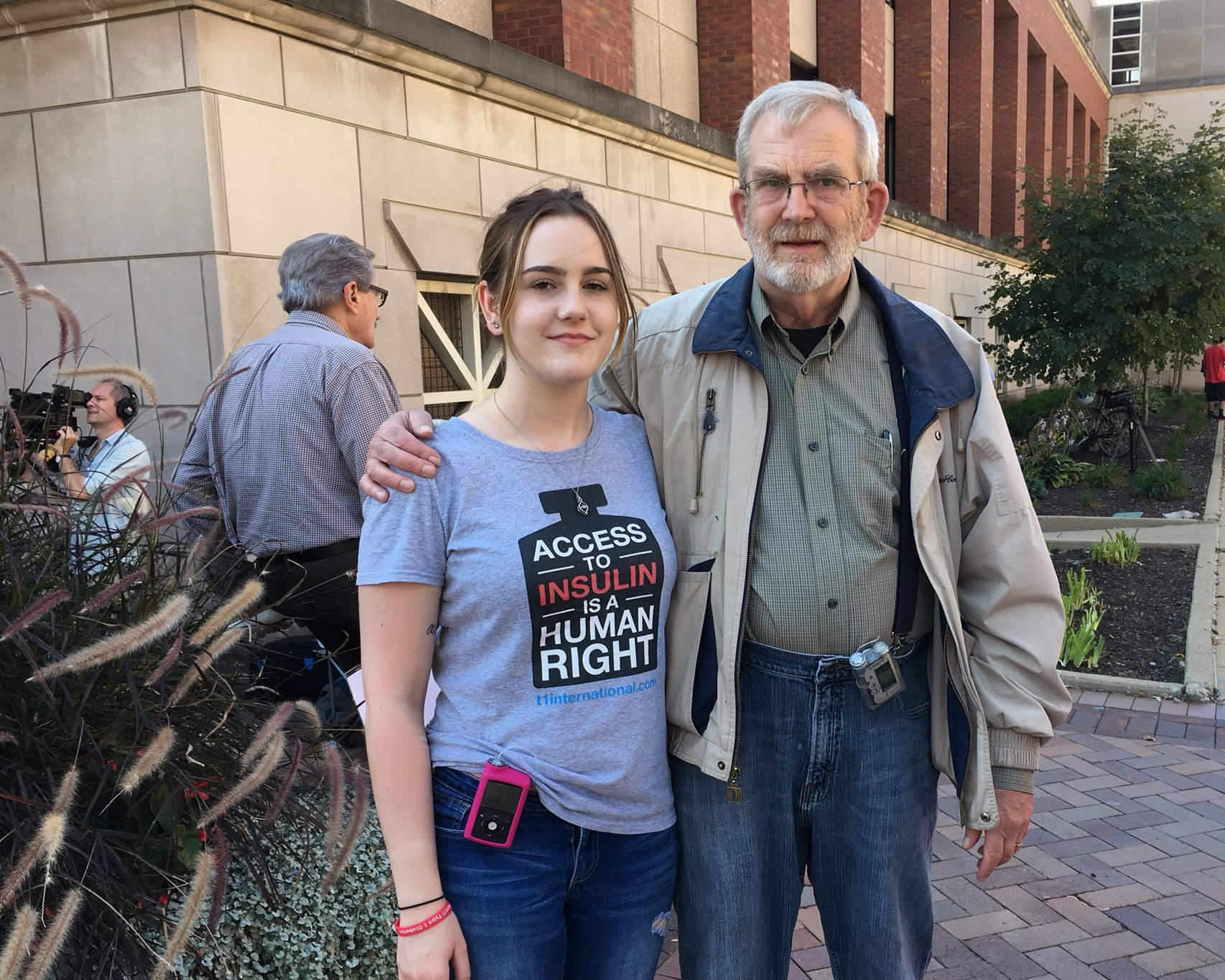 Hattie Saltzman Milota and her dad, Russell Saltzman both live in the Kansas City metro area. They both have Type 1 diabetes, and since 2017, they’ve noticed a steep increase in the price of insulin – a drug they need to live.

They spoke about how these costs once kept Hattie from buying her own insulin for an entire year – and while she now has insurance that makes it affordable, how the cost of the drug is still a constant point of stress.

Both Hattie and Russell reference "Walmart Insulin." You can read more about buying insulin without a prescription in the 2015 NPR story "You Can Buy Insulin Without A Prescription, But Should You?" 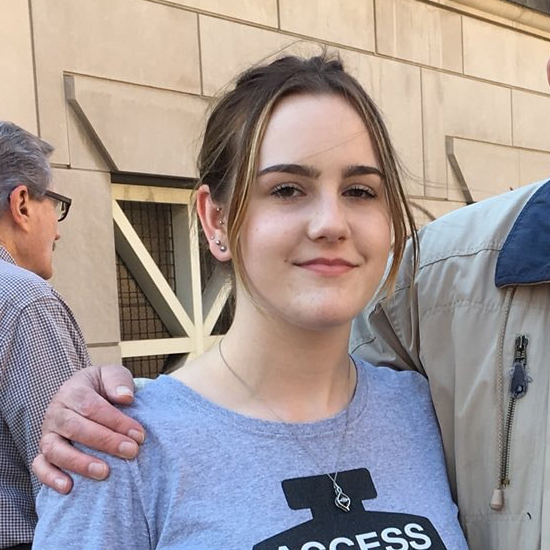 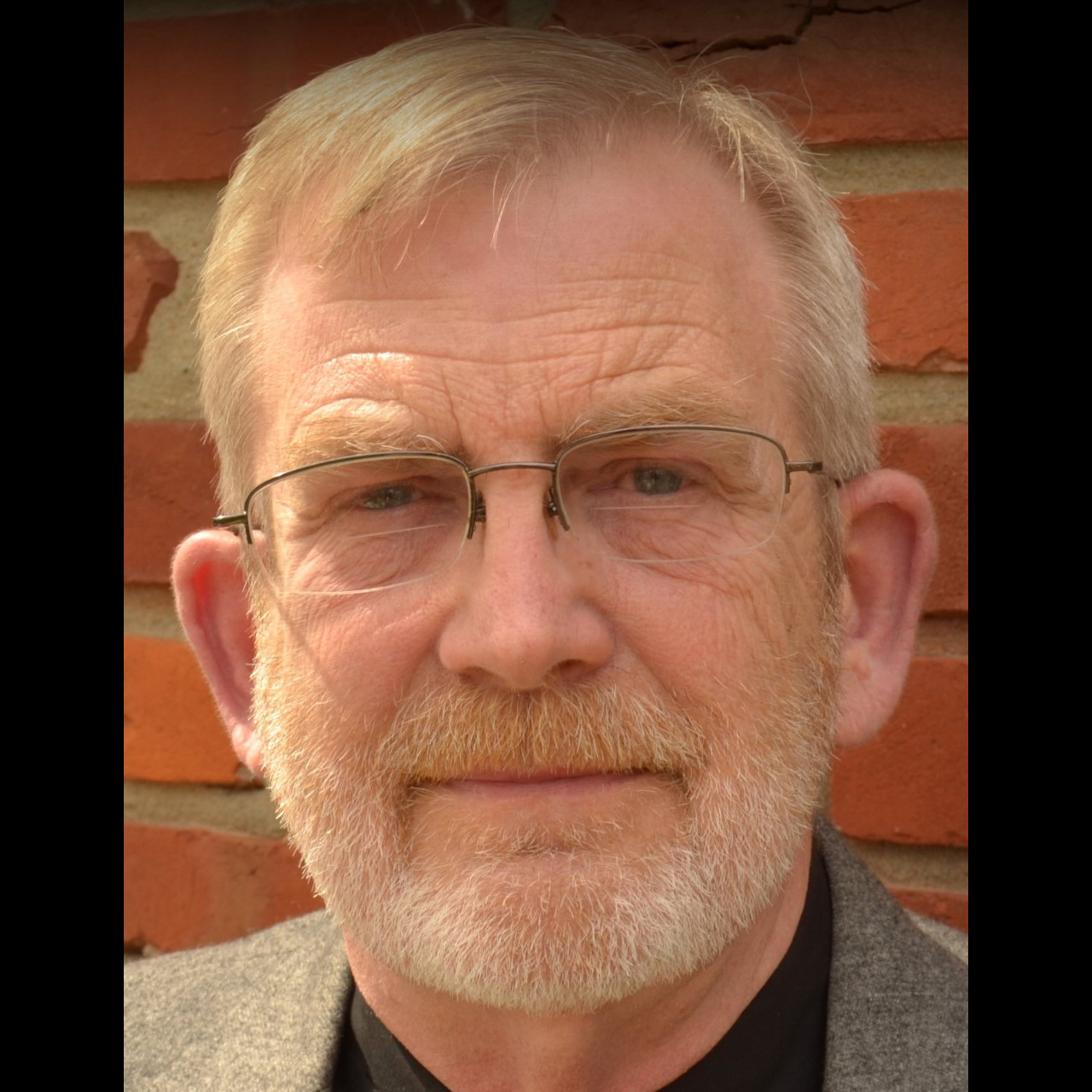 Russell Saltzman: It never occurred to me that prices were going to go up that fast – that high.

Hattie: …but 2017 was ridiculous. I never purchased it. Umm, I stole some of his with permission –

Hattie: … that he was getting from his Medicare policy. So, that was… that would have been fraud, essentially. But –

Hattie: The more that I looked into why it was happening, the more I felt like the entire game was rigged against me. I was like, how are you going to give me this illness and have the ability to treat it, with really good product, as far as it goes, but you can't have it.

I'm gonna hold it right back here, and if you want, you can go buy the crappy insulin at Walmart or you can steal some of your dad's and have your doctor give you free samples under the table.

Russell: Or you're gonna have an acquaintance [who’s] diabetic die from other causes and inherit –

Russell: – a six-month supply of insulin.

Hattie: Yeah. So, it's just, it was annoying.

And if every other year is a struggle to get insulin, like what is my quality of life going to be like?

Russell: We try to tell people what it's like, and they’re like, “Well, Walmart's got this insulin?” Which is the one they use for pets now because it's no longer used for humans by prescription.

Hattie: My mom had a really good analogy that she really loves. That one of her friends came up with in response to this issue, and it was – telling somebody to use the Walmart insulin, instead of like this good, really expensive insulin is like telling someone who's really dehydrated to eat the dirty water infested with parasites, because at least it'll keep them alive today. But it might kill you tomorrow, you know?

What would it feel like – if in some crazy world – they lowered the price?

Hattie: I think for me, what it was feel like, would be a weight lifted off of the already heavy illness, and I think it would make life easier, and it would give me a lot more hope for security in my future.

Because as it stands right now, if my husband lost his job, I would be without the insurance right now that's making it affordable.

This piece was reported and produced by Casey Murray.