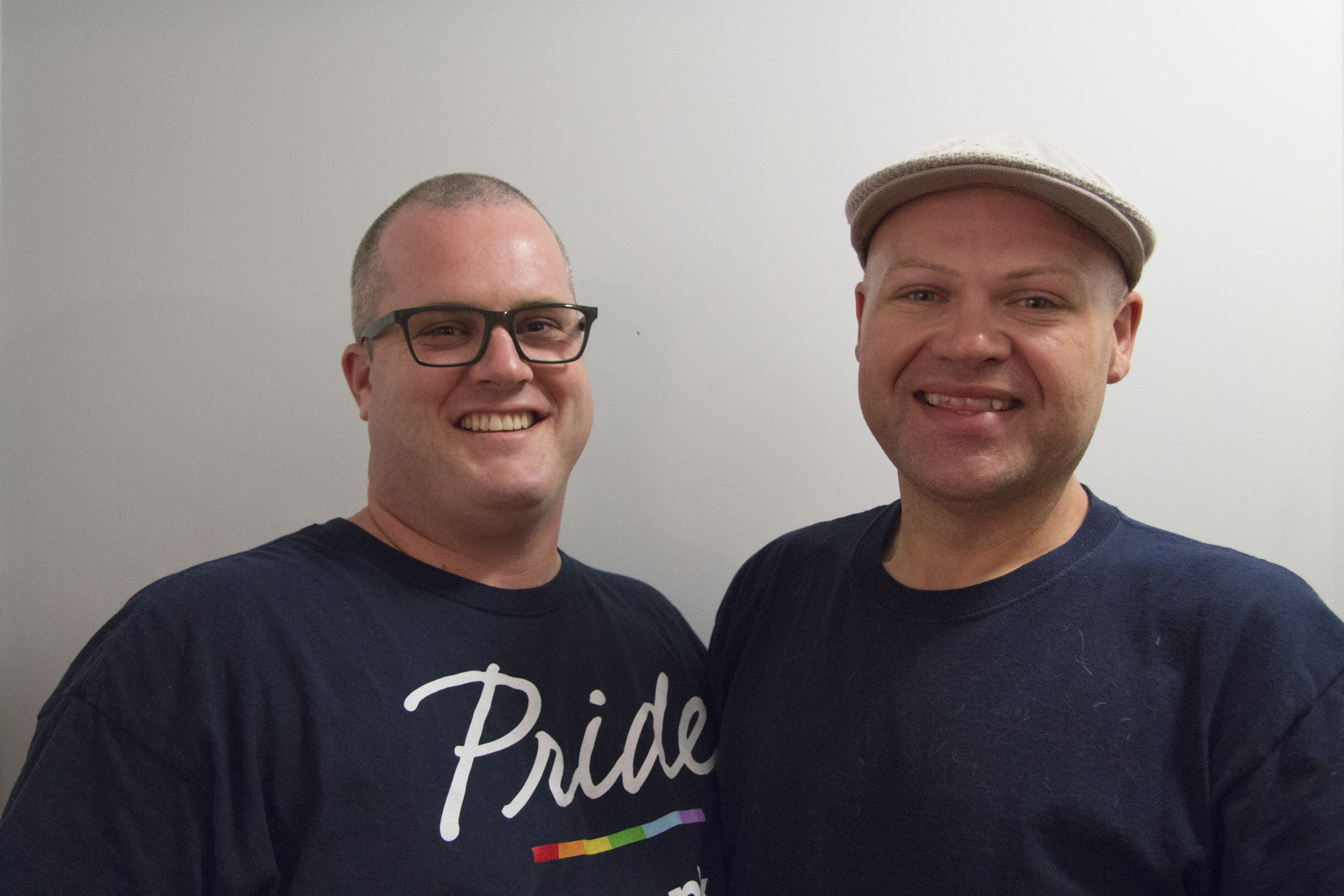 Charley Joe Kallman is a resident of Pulaski County, Missouri, and he decided years ago that he wanted to make a change – he weighed more than 400 pounds, but was having trouble getting his insurance company to approve gastric bypass surgery.

So Charley and his husband, Danny Kallman, decided to go a different route – medical tourism. Charlie ended up going to Mexico to have the procedure done, and he now weighs 186 pounds. 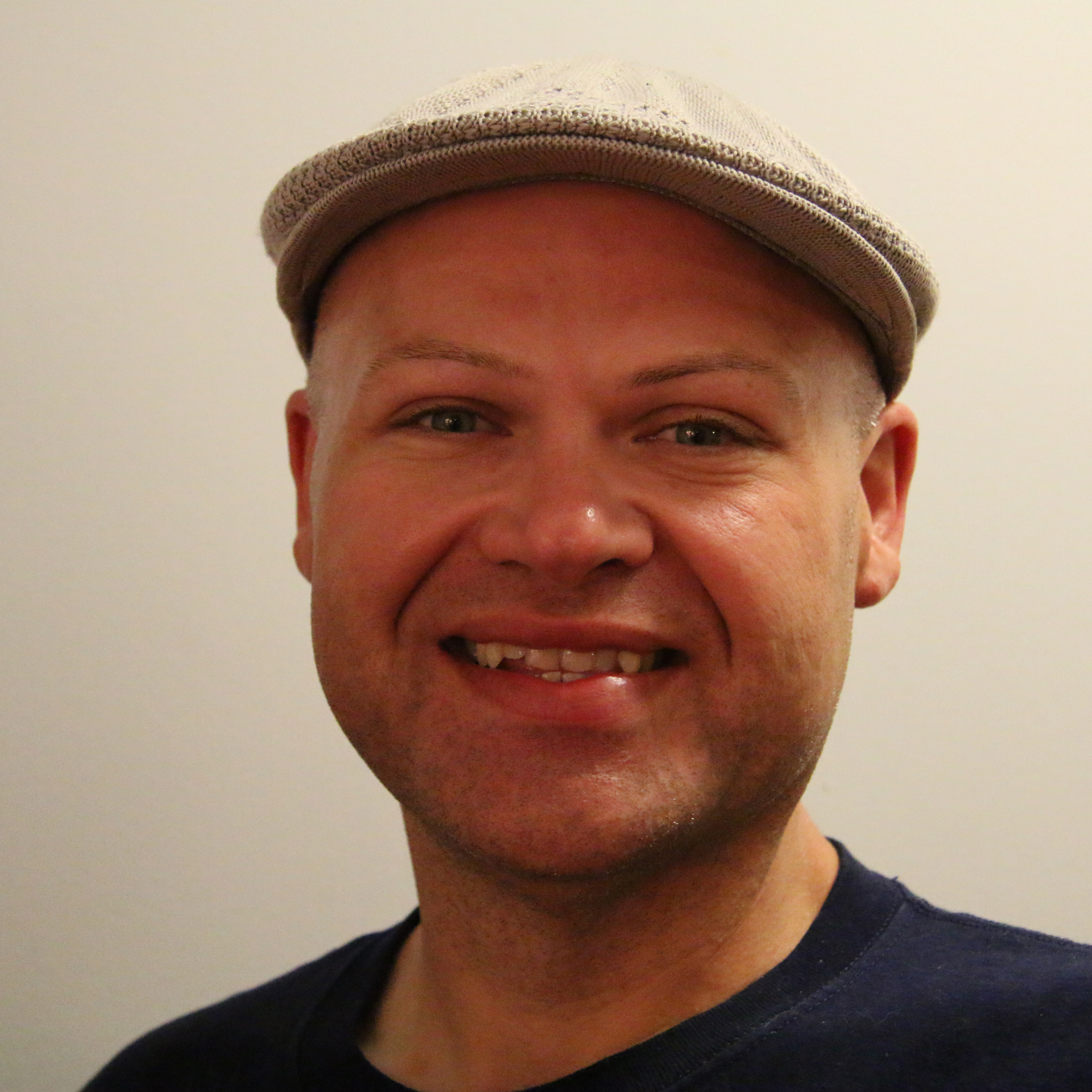 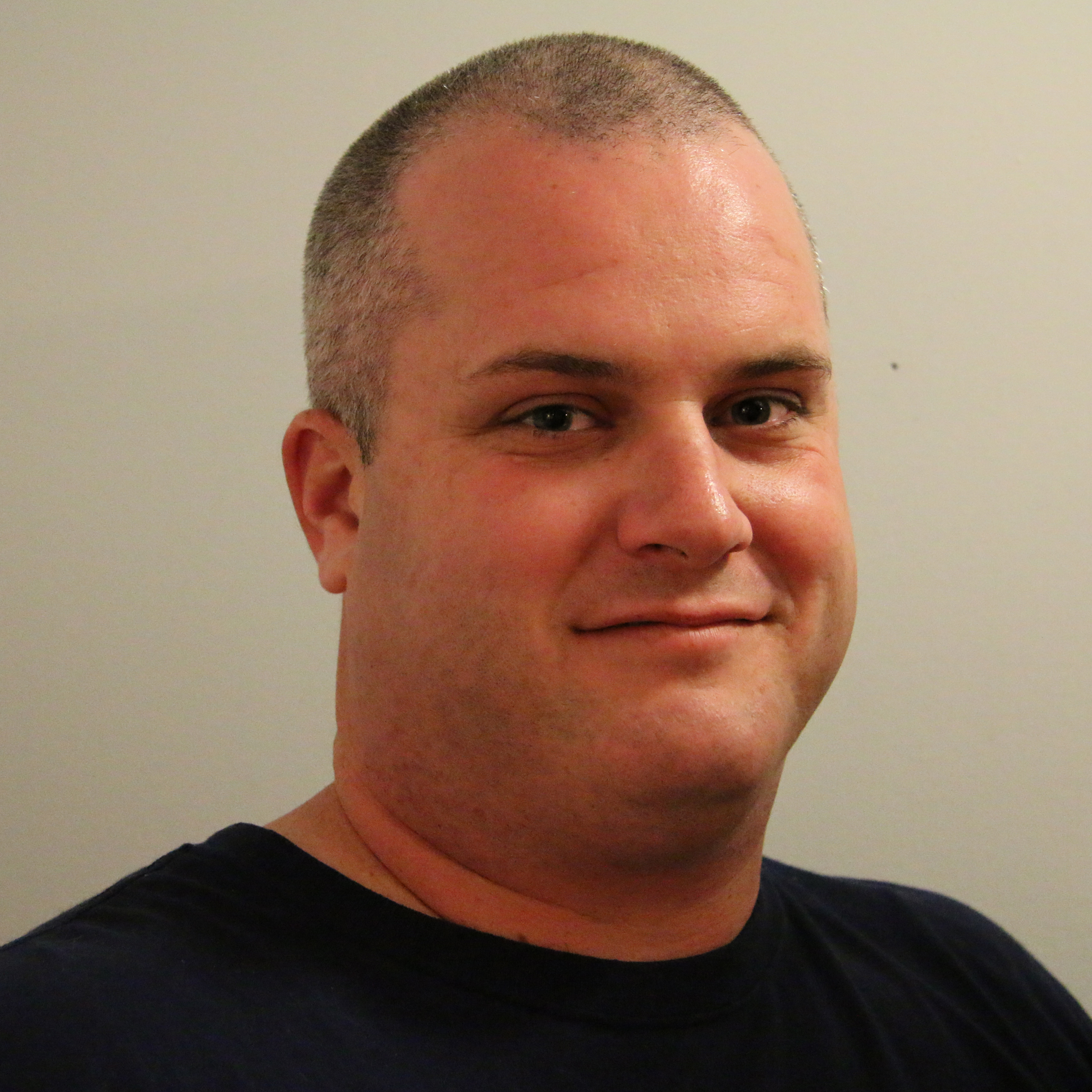 Charley: I was kind of nervous about going to Mexico for weight loss surgery.

It was still scary. I've never been to Mexico before, and here I was signing up to go into Mexico to have major surgery. I only went to Tijuana, Mexico, for gastric bypass surgery because that it my only option. I don't regret it at all. My only regret is that I didn't do it sooner.

Danny: What has been the hardest part of this whole process?

Charley: Being able to actually have the surgery.

Because for years I thought that insurance was my only option. I couldn't afford $30,000 to have gastric bypass surgery, but I could afford $6,000.

I had diabetes - Type II diabetes. I had high blood pressure. I had a fatty liver. I had other medical issues that were either caused or compounded by my obesity at the time. Those things weren't enough to qualify me for insurance coverage - to have the procedure covered under any sort of previous insurance plans I had.

Danny: I'm sure you would probably agree that weight loss surgery isn't for everybody, but do you think that it should be more available - like through insurance coverage, and in this country so people don't have to leave and go to Mexico?

Charley: Weight loss surgery is something that definitely should be more available to people through insurance. Whenever somebody is obese, it's because of the food that they put in their mouth. It's not like an injury. It's not something that's genetic. And I think it has that stigma of "you've done this to yourself, you need to take care of it yourself."

Whatever side of that you're on, it doesn't really matter. Whenever you weigh 414 pounds, you are 414 regardless of the cause, and if you're looking for a way to correct that or fix that, you need to have some options available.

I knew that I couldn't lose weight through salads and sit-ups. I tried it for years. I had never been successful with that before.

I don't have to have insurance to take care of diabetes medication or treatments because I no longer have diabetes. Same thing with fatty liver. Same thing with high blood pressure. So the complications that I had earlier, they were wiped out after the surgery.

Charley: If medical tourism in general wasn't an option I'd probably be in the same boat that I was, you know, five years ago, ten years ago, twenty years ago because paying out of pocket in the United States would never be an option.

So really my only option would have been a keep fighting the system and hope that one day insurance would have covered it.

More than likely, it wouldn't. So what I think for me what ultimately happened is my health would just continue to deteriorate, and I would probably have a heart attack or you know my diabetes or whatever would - something would just take me out early.

Danny: Or we would look up a tutorial on YouTube, and I would have done it myself.