On HIV in Rural Missouri: 'We Still Face All of That Stigma Here' - Missouri Health Talks - KBIA
BACK TO ALL STORIES

On HIV in Rural Missouri: 'We Still Face All of That Stigma Here' 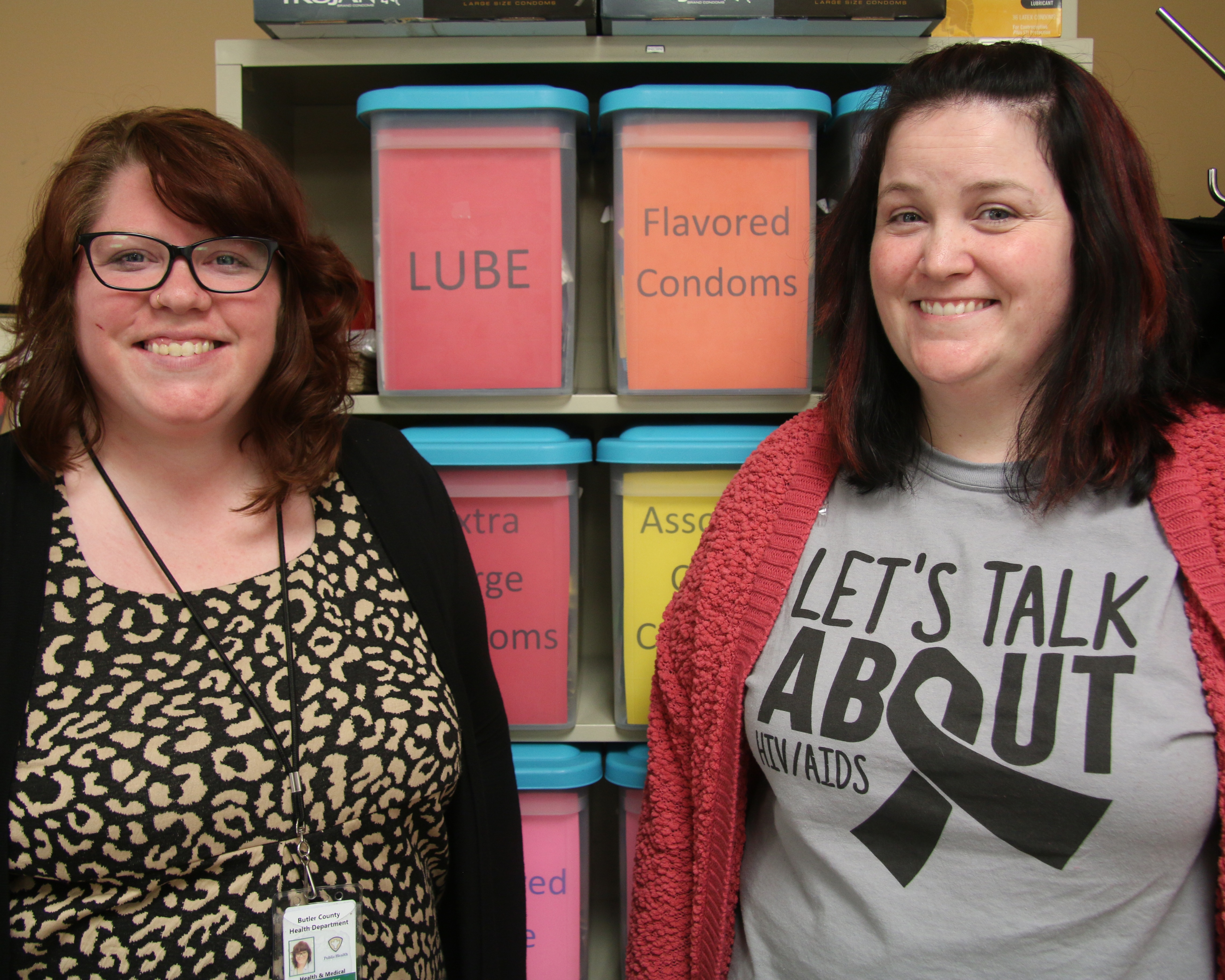 Catrina Huskey and Amanda Fitzwater both work at the Butler County Health Department in Poplar Bluff. Catrina is an HIV case manager and Amanda is a prevention specialist.

They spoke about some of the stigma around HIV that continues to exist in their community and about how that, sometimes, impacts access to medical care. 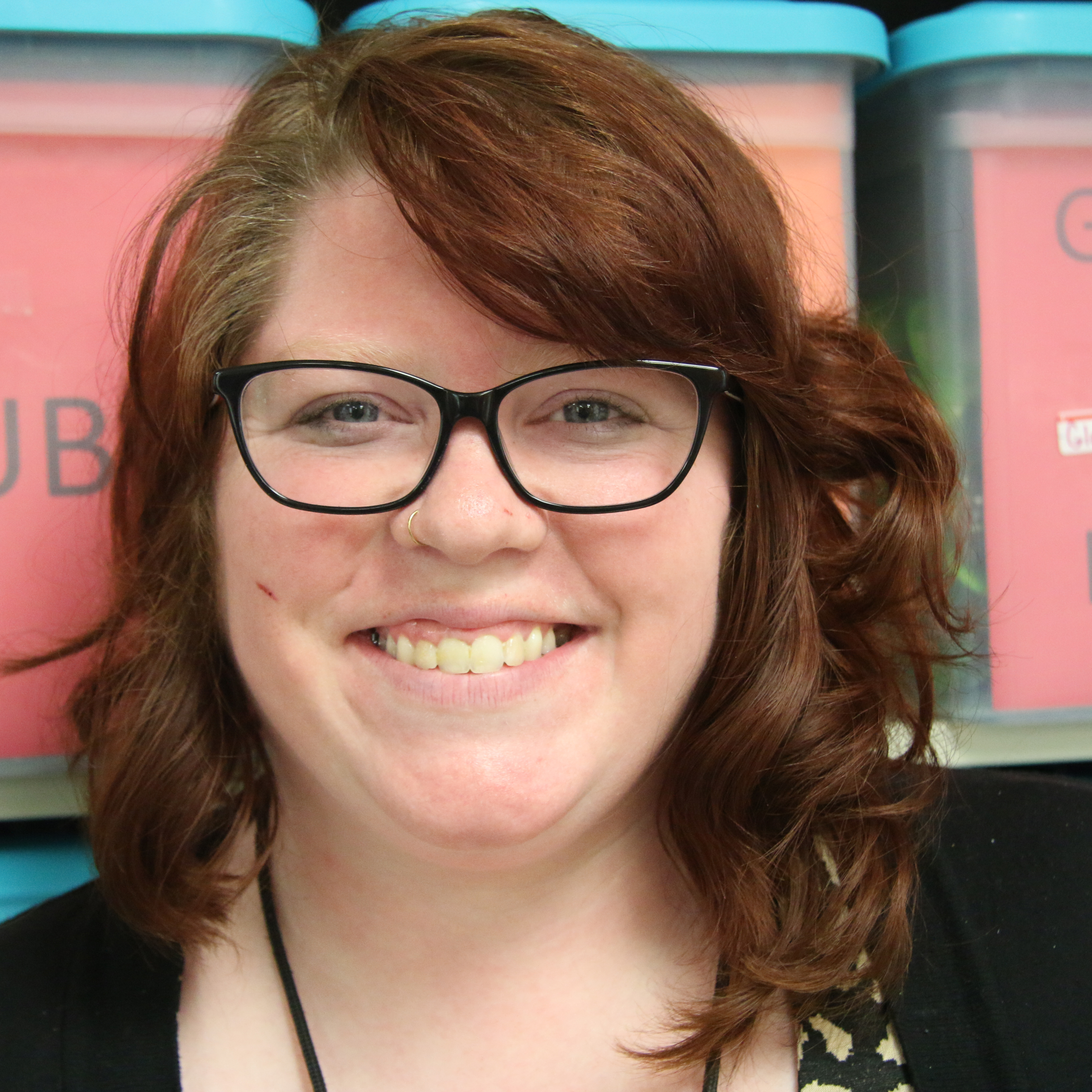 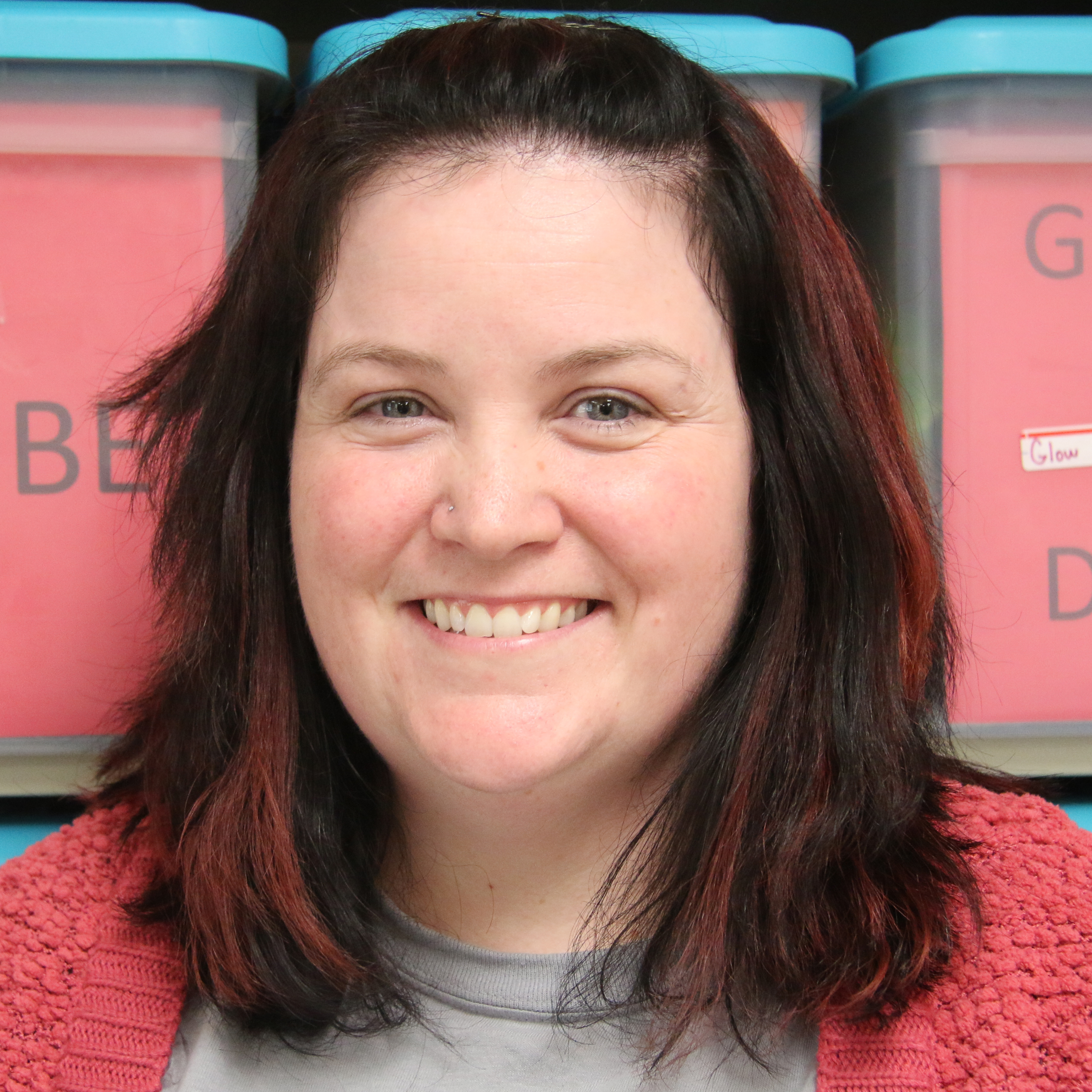 Catrina Huskey: Anywhere you're gonna have misconceptions, like even in big cities, but I feel like it's worse here. Even when I started this job, I had family members that were nervous about me having a job working with folks with HIV because they just really didn't understand HIV, in general, or people with HIV.

I have actual family members that were nervous about me getting HIV when I was doing testing and things like that. We still face all of that stigma and no education here...

Amanda Fitzwater: Yeah, and I think, like when you're out there teaching on this stuff, and people start, like saying those bad things, or they're like, “Oh, you can get it from this.” I still hear, “Oh, I can get it from the toilet seat or drinking after someone.”

Sometimes I get a little aggravated because, you know, there's people who are living with HIV – they have to hear this, and if it's making me mad, I'm sure it's making them upset.

And so, like Catrina said, you know, when I first got this job, there was a lot of stigma, and people were like, “Oohhhh.”

So, I think the stigma in the rural communities –it's so big, and they just don't understand it. I always think “Well, the 80s was such a big scare for them.” I think it just keeps rolling into the newer generations really.

Catrina: And people also don't think that it affects them. People think that they don't know anyone that has HIV, but I promise you, you do and you just don't know it.

One thing I always think about is like – in the 80s, there was no medication, and then up until what, like 92? 94? There was no good medications – I think about all my people, we have close to 80 clients, and like how the medications affected them and made it so they could live longer, happier, healthier lives.

Amanda: Yeah, and, I mean, we've had instances where we've seen someone, you know, go in for help in a medical facility and get misdiagnosed, and then he's so sick, he ends up dying.

I mean, it's those things that… the education is so important. I mean, that was such a terrible case that we seen. I mean, it was just heartbreaking.

Catrina: Yeah, it was the medical community [that] didn't even recognize the symptoms. A client had all the classic symptoms of HIV – had it for a long time and didn't know it – he went to the hospital three different times and was misdiagnosed.

Unfortunately, I don't think they cover a lot of that in nursing school, as much as they should. I think they go over it for a short time.

Amanda: But I think it's something that's so prevalent and so important, I mean, even if they're touching base on PrEP Pre-exposure prophylaxis]. I think that's a huge thing too that these nurses and doctors need to know about is PrEP.

What's sad is we've noticed that some doctors in our area – people who are well educated – don't think that HIV is in our area. I mean, we've seen that several times.