HIV Prevention Medication: 'It's Not Being Rolled Out Equally for Women' - Missouri Health Talks - KBIA
BACK TO ALL STORIES

HIV Prevention Medication: 'It's Not Being Rolled Out Equally for Women' 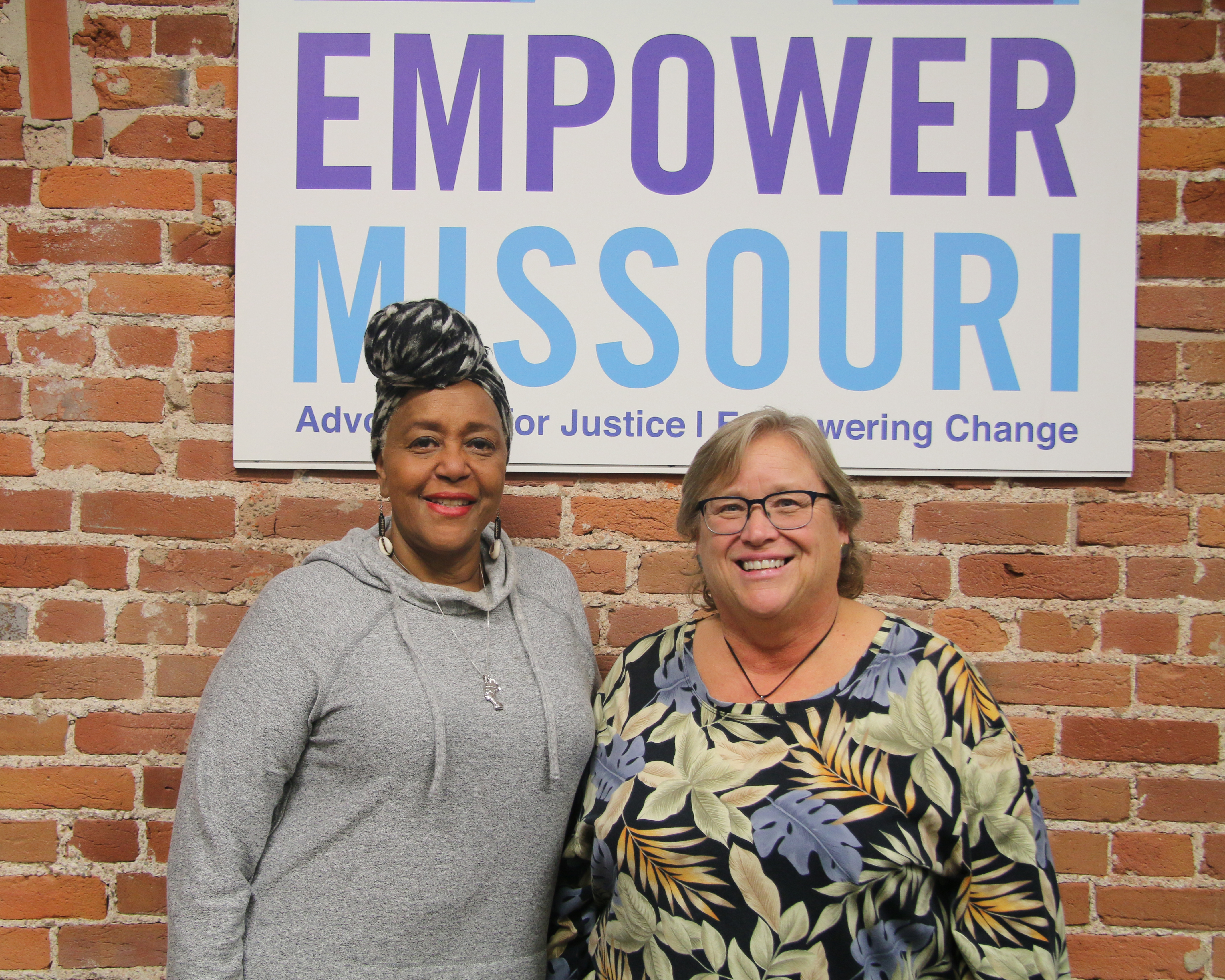 Jannis Evans and Lynne Meyerkord both work in HIV advocacy. Jannis is the longtime advocate for people living with HIV and used to work in the field, and Lynne is the Executive Director at the AIDS Project of the Ozarks in Springfield.

I met up with them at the Jefferson City office of Empower Missouri.

They spoke about medications that have changed the way HIV is treated and about some of the people who could most benefit – specifically African American women. 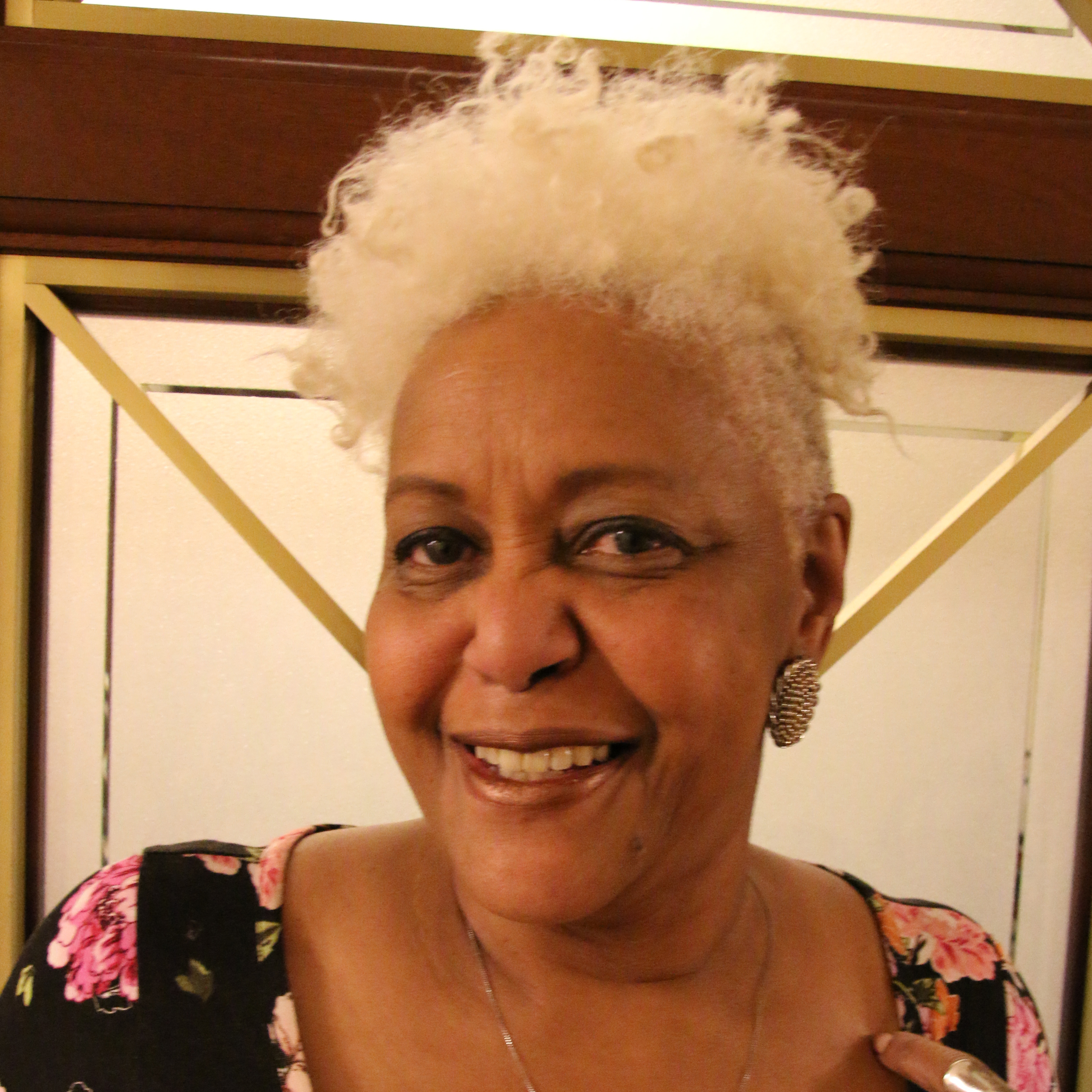 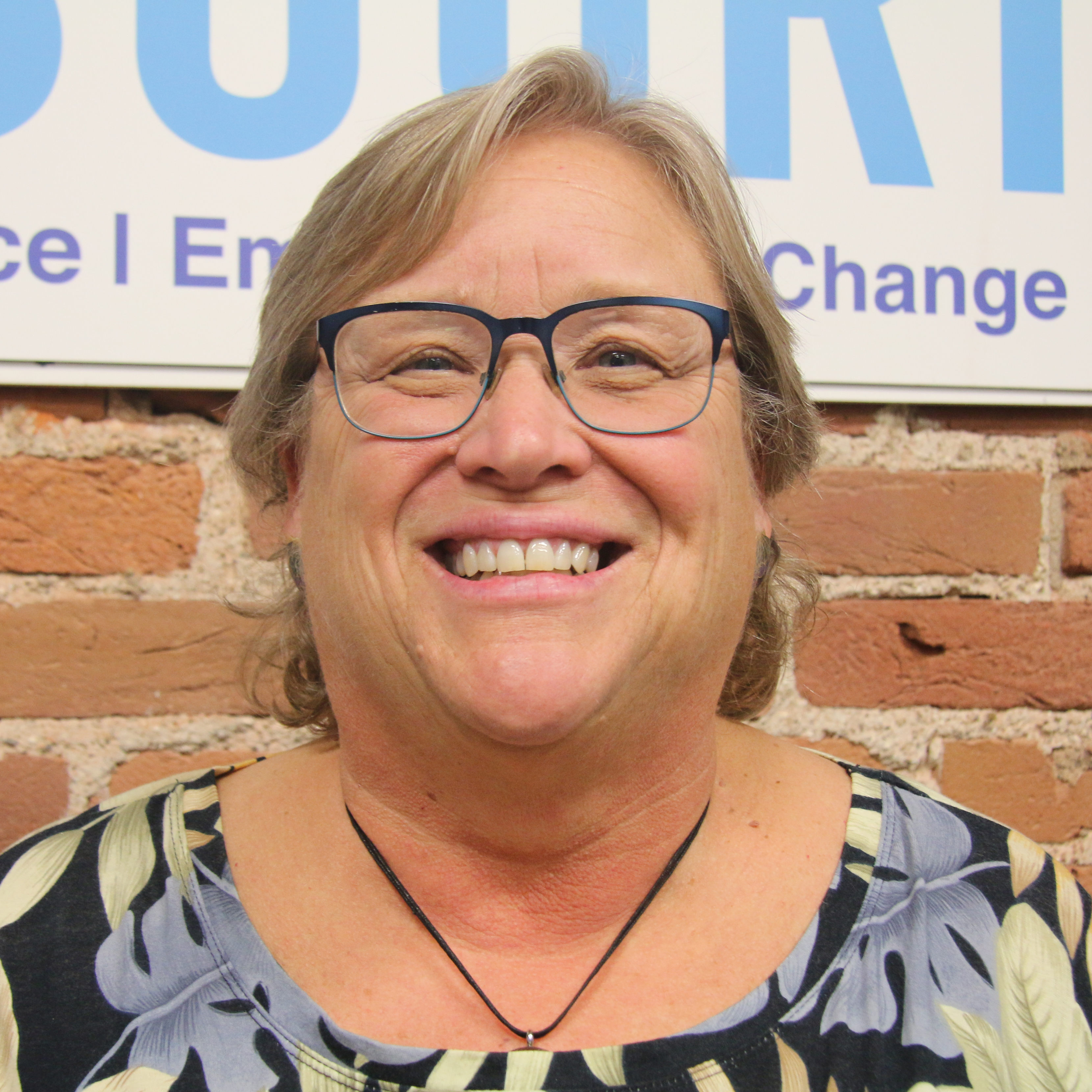 Janis Evans: You know, I just want people to know that people who are positive, are just people.

Jannis: They’re people. They’re mothers. They’re fathers. They’re sisters. They’re brothers. They go to school. They do everything that anybody else does. It’s no, you know, thing over their head that says, “I'm positive.”

Jannis: People are people, and it’s just something they have.

Lynne: And they're worried about the same things we are.

I think one of the things that's really a game changer now, there's two things, there's undetectable equals untransmissible, which means if someone is HIV positive and on their meds on, they are not going to be able to transmit that virus to somebody else. It’s a huge plus for them and it's a huge plus for public health because they can't transmit that virus and we have a chance to on the epidemic.

I think the other piece is PREP, which is pre-exposure prophylaxis, and what that means is, if someone is at risk for HIV from sexual transmission, they can take a pill every day. That's another really important tool, and I worry in the rural areas that a lot of medical providers aren't interested in talking to their patients about their risk and about the possibilities of this pill. So that's, that's a concern.

Jannis: It's also urban areas, too.

It's like, you have this medication, and you have a group of people who represent 20 percent of the population of people who are newly infected – that would be women, and it's not being rolled out equally for women as it is men.

So, like, to me, it's just like HIV is a gay white male disease, black people – don't worry about it. Truvada is something for guys so they can stop getting HIV and women – don't worry about it. And if this could eradicate a large portion of the new infections for women, I think in 2017, I think it was 7,000 new infections among women and 4,000 of those were African American women.

So, if you've got a medication that could eradicate half of those infections, why wouldn't that be available? And it's not a one size fits all. So, you have to be able to market this in a way that black women will understand it, that they see people who look like them on this.

I mean, it empowers you. If you're a HIV negative woman and your partner is positive, or has high risk – he has multiple partners, he shoots up, he does whatever – you can take this medication and you can be okay and you don't have to have that permission. You can do that for yourself, you know, and I think that's the empowering part about it.